Find Adventure in Middle-Earth With ‘The One Ring Starter Set’ 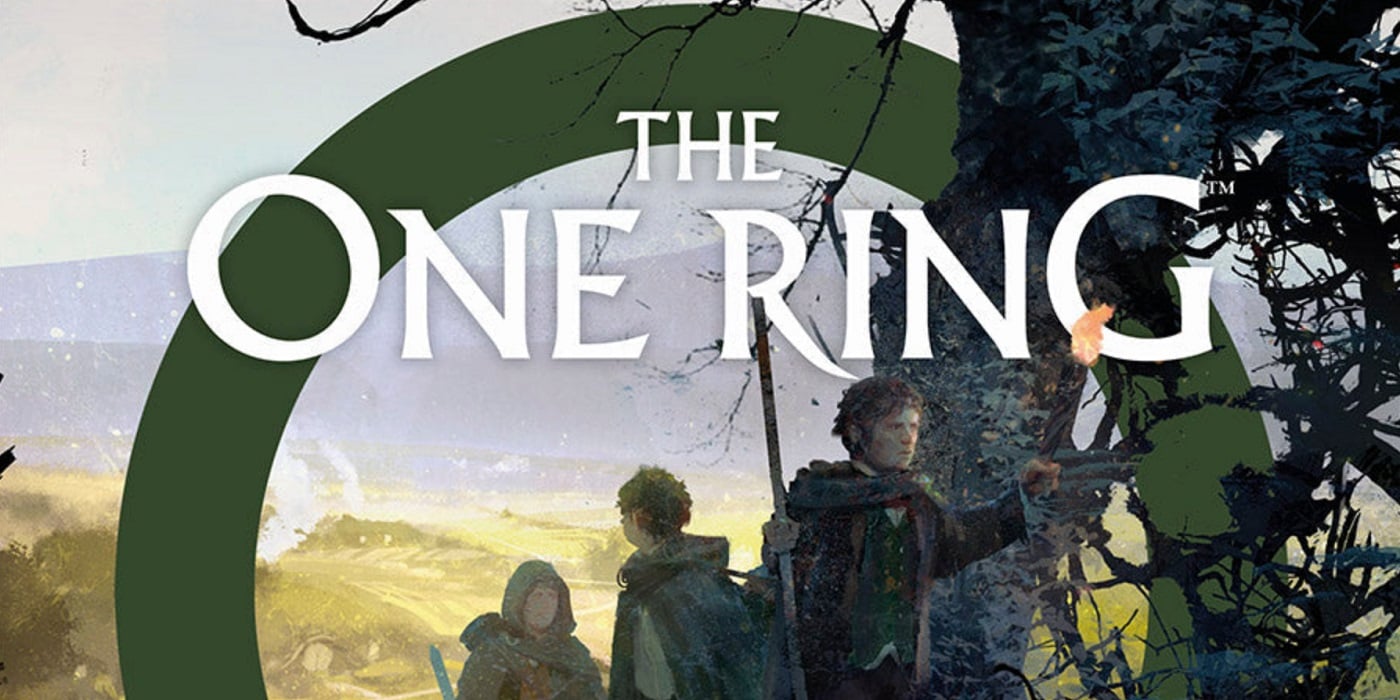 Free League and Modiphius bring you the perfect gateway to roleplaying in Middle-Earth: The One Ring Starter Set.

Middle-Earth is one of the biggest influences in fantasy roleplaying. There’s a reason the Kickstarter for The One Ring: 2nd Edition broke 1.5 million easy. People love it. They want to play in the land of Shires and Saurons. Give anyone a chance to sit in the Inn of the Prancing Pony and they’ll throw on the Howard Shore soundtrack (or the Tolkien ensemble if they’re a hardcore fan) and get right up to the table. 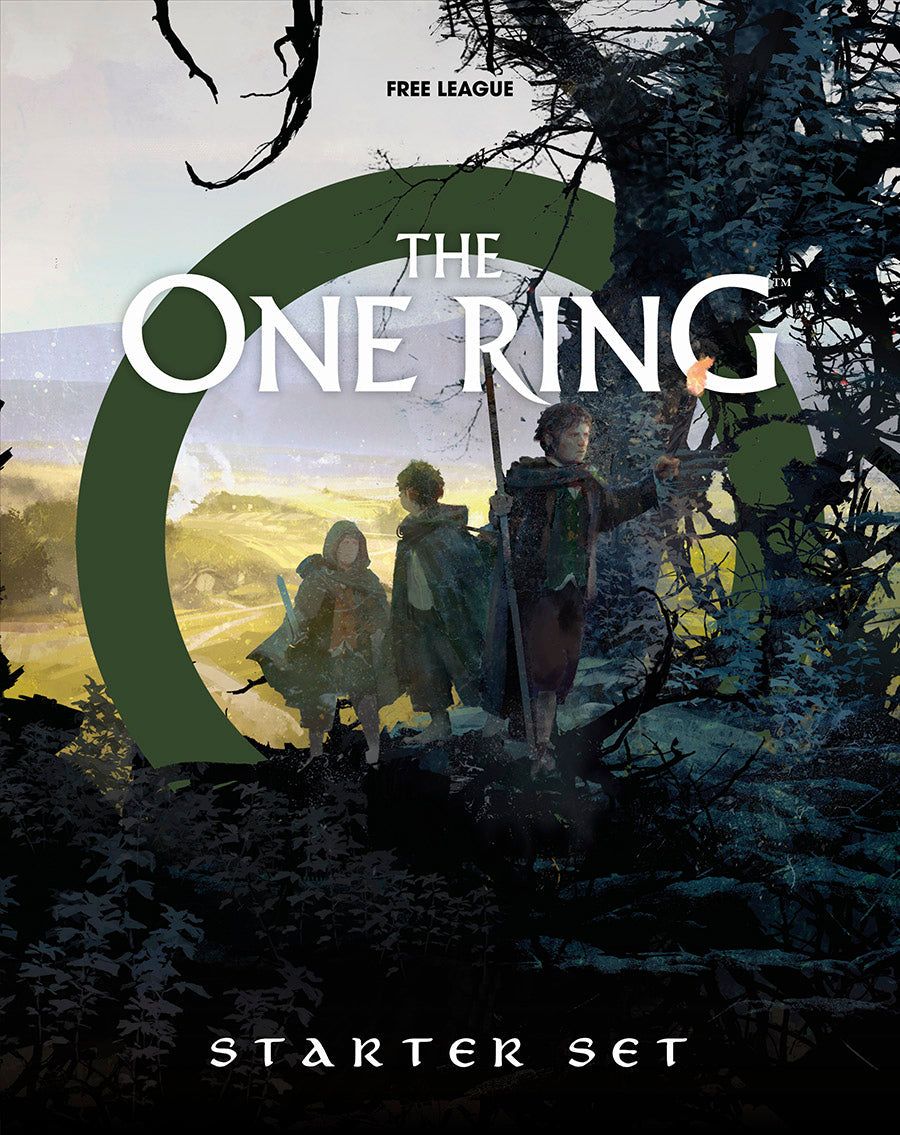 A strange invitation from Bilbo Baggins, mentioning that he’s in need of help. Most odd! But then again, a great many things about that particular Hobbit have been odd ever since that business with the Dragon. Nothing wrong with taking a stroll and helping old Bilbo out I suppose. After all, it’s not like there’s any real dangers to worry about here in the Shire… 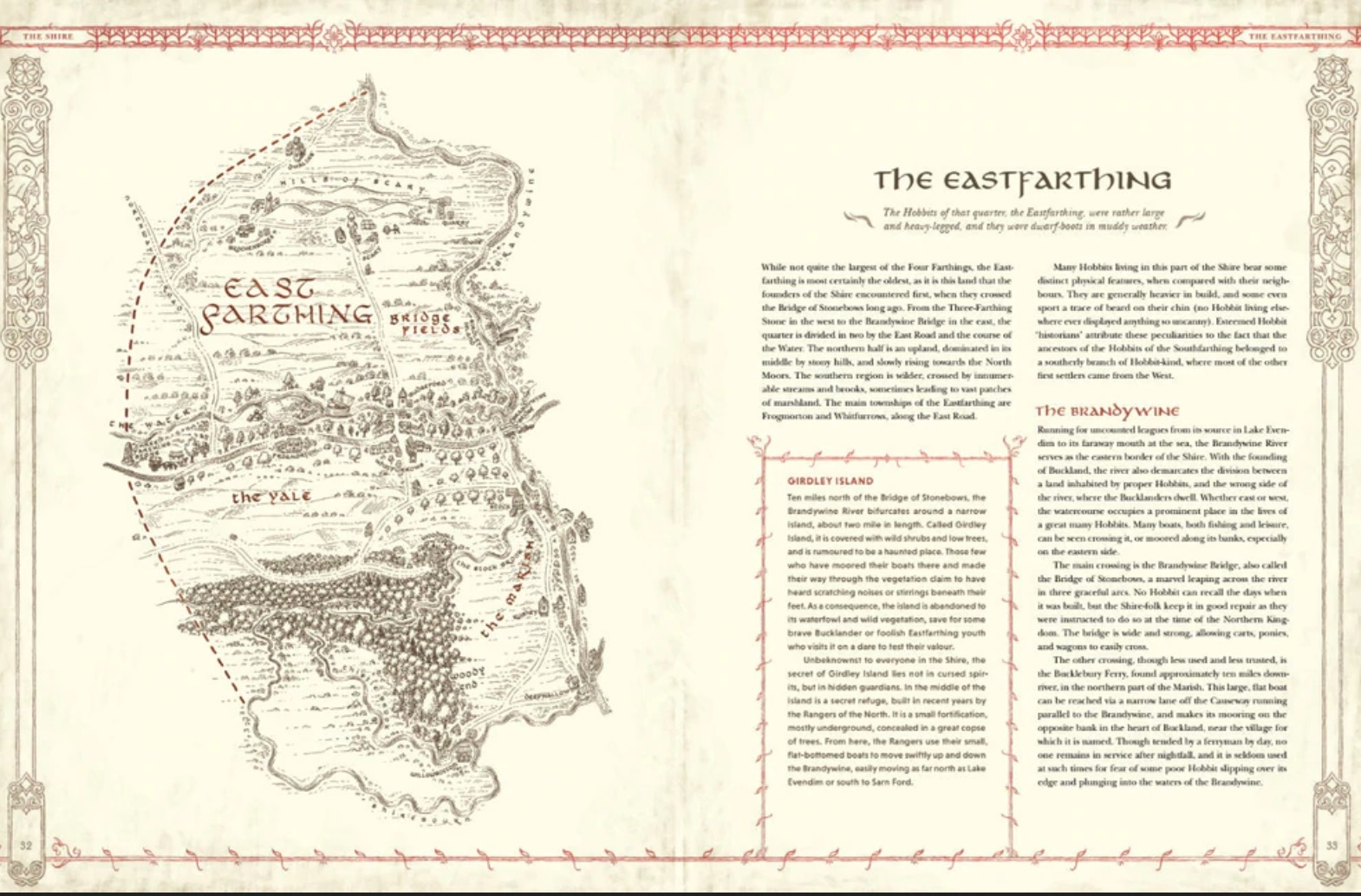 The One Ring™ Starter Set contains all you need to take your first step into Middle-earth and experience the adventures Hobbits get up to. With streamlined rules and ready made characters, it is easy to quickly sit down and actually play the game. The One Ring is set between the time Bilbo went on his journey and the events in The Lord of the Rings™, allowing you to explore the Shire by taking on the roles of those same Hobbits whose children will go on to do extraordinary things, such as Drogo Baggins, Rory Brandybuck and Esmeralda Took. Besides the Rules and The Adventures, there’s a full compendium covering the four Farthings of the Shire, all the way from Greenholm and the White Downs in the west to Buckland and the Old Forest in the east. 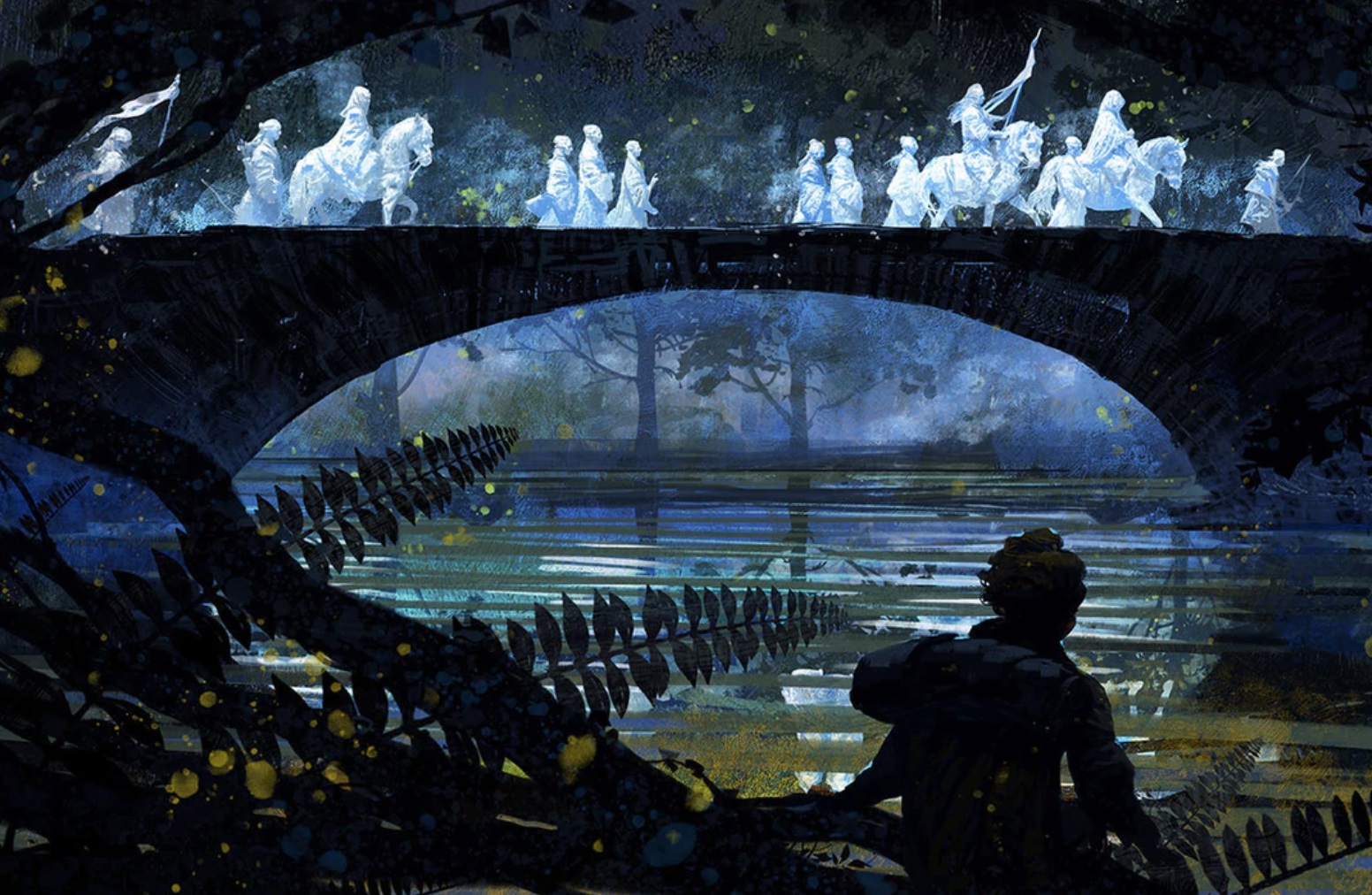 The road goes ever on and on… so what are you waiting for?

'D&D Direct' This Thursday Unfurls The Future Of 5th Edition 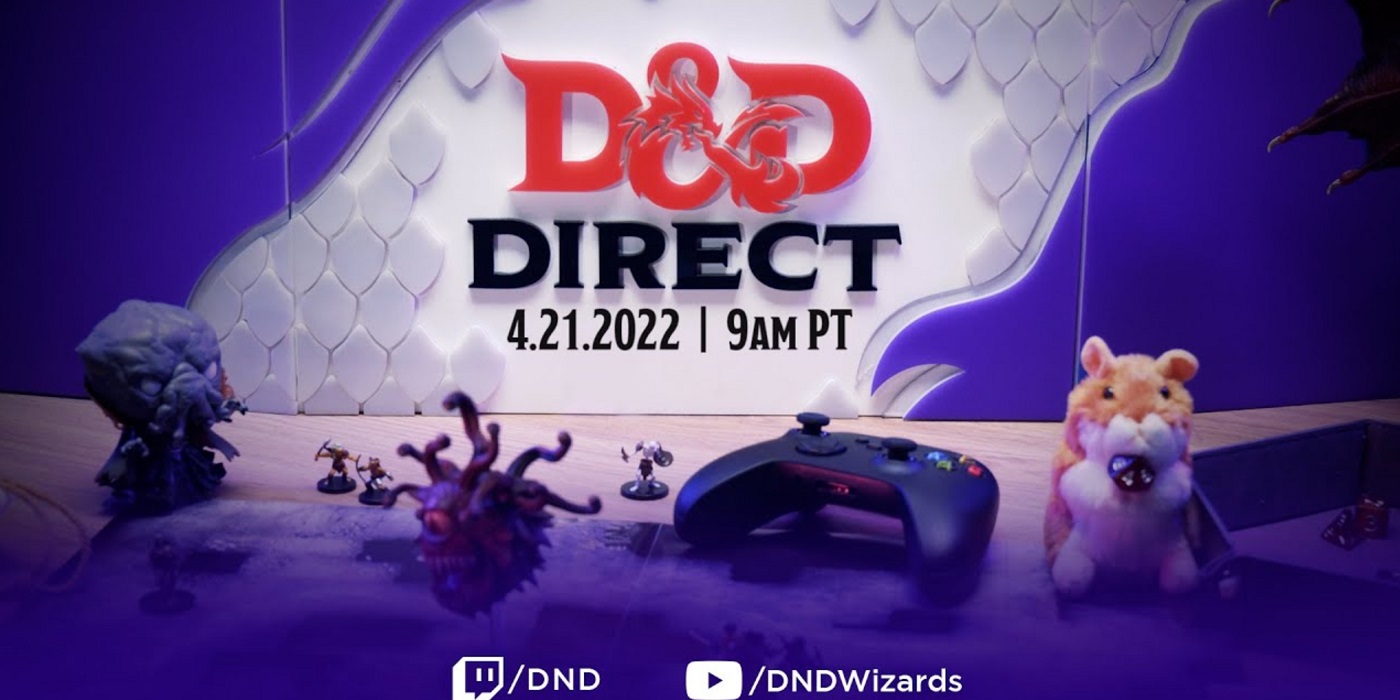