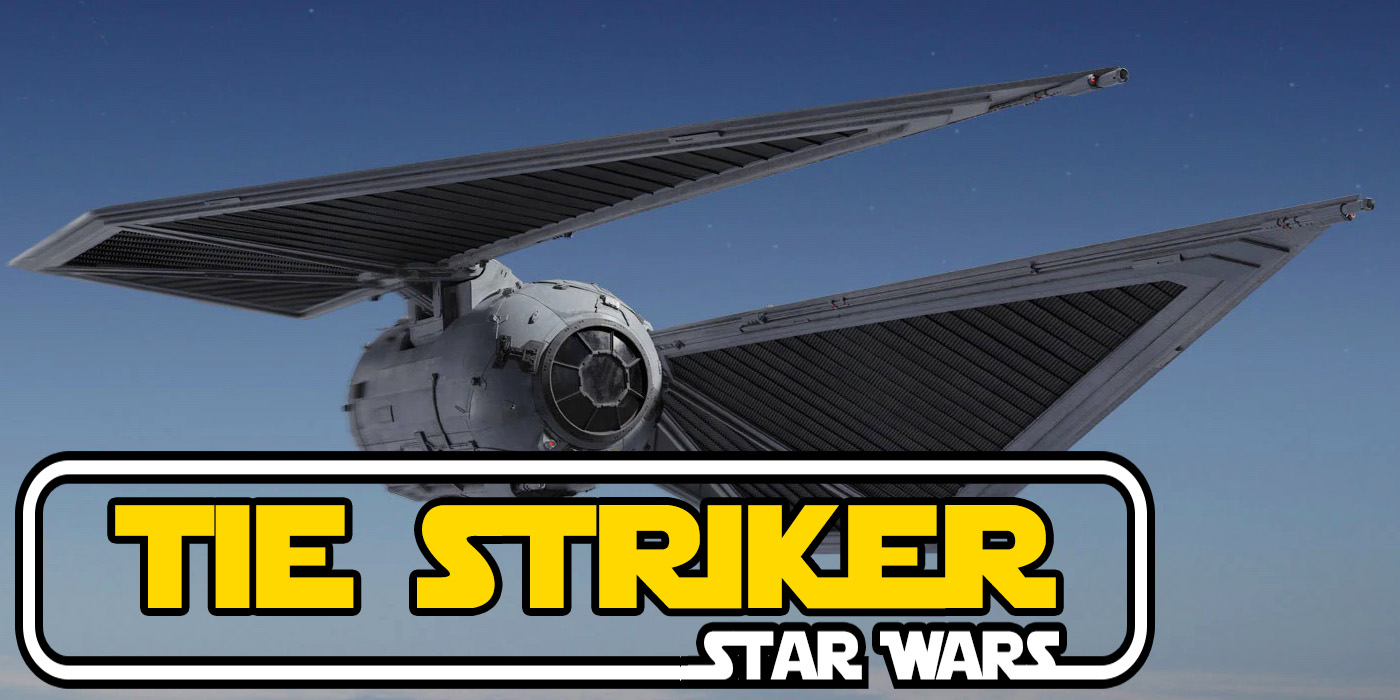 Disney has made some new TIEs, and most of them are dumb, but this one is great. We break down the TIE Striker.

The TIE/sk x1 experimental air superiority fighter, or TIE Striker as it is more commonly known, may be among the best fighters the Empire ever built. Designed for air superiority, the TIE Striker is unique among the TIE line both in terms of its overall design, and its role as an in-atmosphere fighter.

Leading the way is a unique wing structure that gives the TIE/sk x1 an edge. 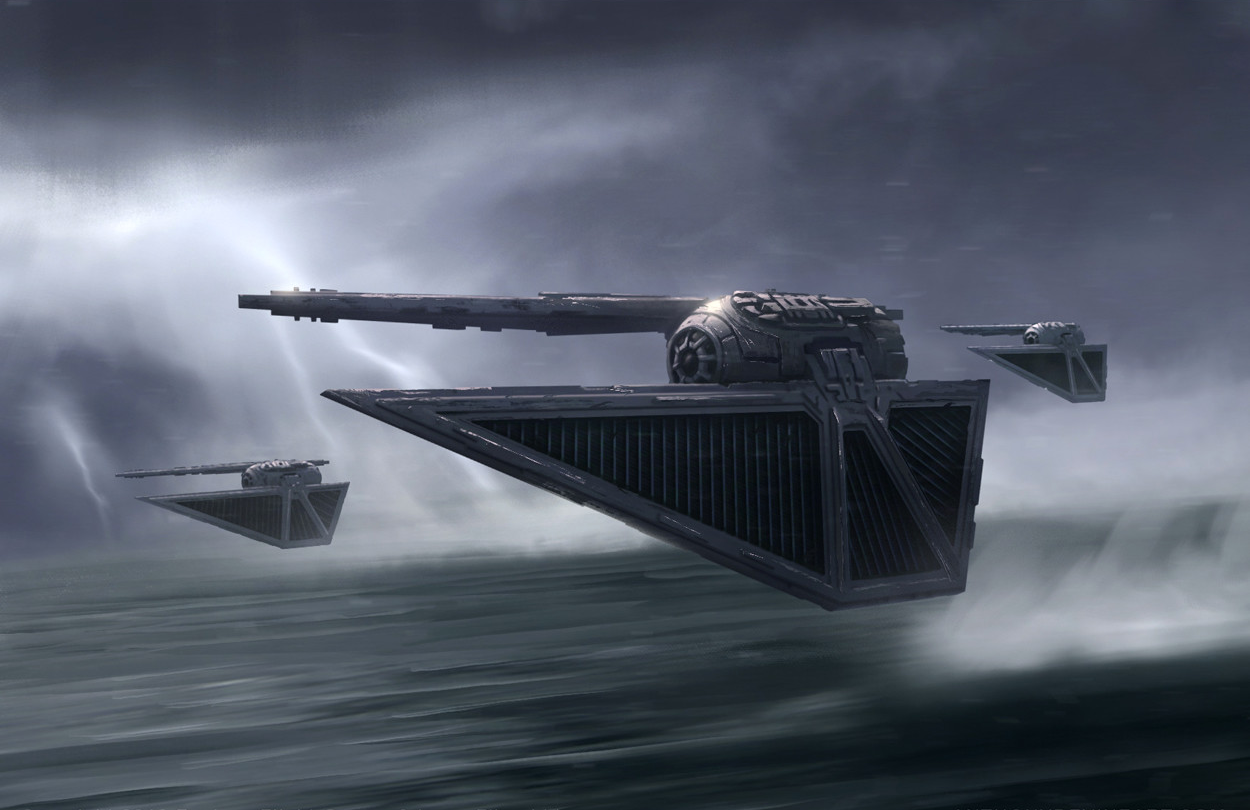 The TIE Striker is built for speed. But unlike most TIE craft, it’s intended for atmospheric flight. The designers at Sienar Fleet Systems pulled out all the stops for this experimental project. The wings depart from the typical profile. Rather than the vertical solar array that gives the TIE/ln its distinct frame, the TIE/sk x1 boasts horizontal wings.

They can be levered into flight or attack position. This positioning gives the Striker incredible speed – it can reach 1500 kph in-atmosphere. This, the TIE Striker is the fastest TIE in the Imperial Fleet. 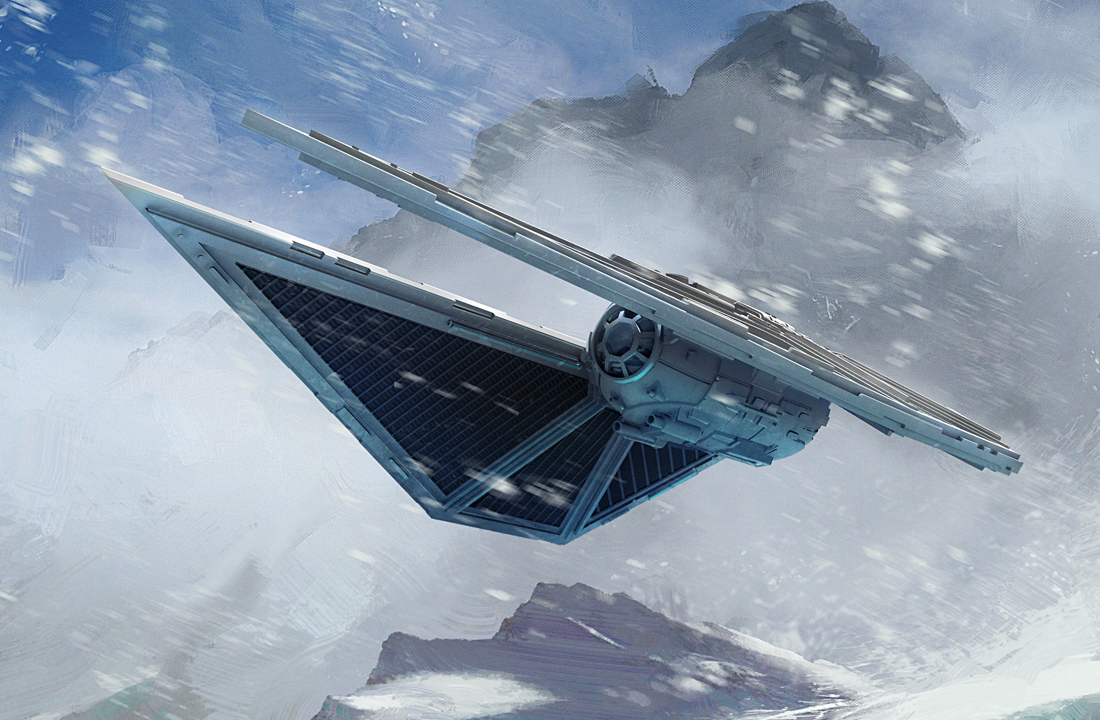 This armament renders the TIE/sk x1 extremely suited to atmospheric missions, making it one of the only craft to be used by both the Imperial Army and the Imperial Navy.

From 18 BBY To The Skies Above Scarif The Tie Striker first comes to prominence in 18 BBY. Around the time of the second Empire Day, the TIE Striker has been commissioned by Sienar Fleet Systems. The Imperial engineers wanted a fast, impressive craft, but one that could be piloted by the first new batches of non-clone troopers.

By the time of the Galactic Civil War the craft had been deployed to high value areas throughout the Empire. They excelled at base defense, and no base was as important as the facility on Scarif.

During the Battle of Scarif, a squadron of TIE Strikers deployed against the Rebels’ assault. They repelled Alliance aircraft and landers, even escorting the Empire’s own TIE/rp landers to rapidly deploy deathtroopers to the field.

The Striker earned a fearsome reputation in the Empire and saw use all the way through the Battle of Jakku and the end of the Galactic Civil War.