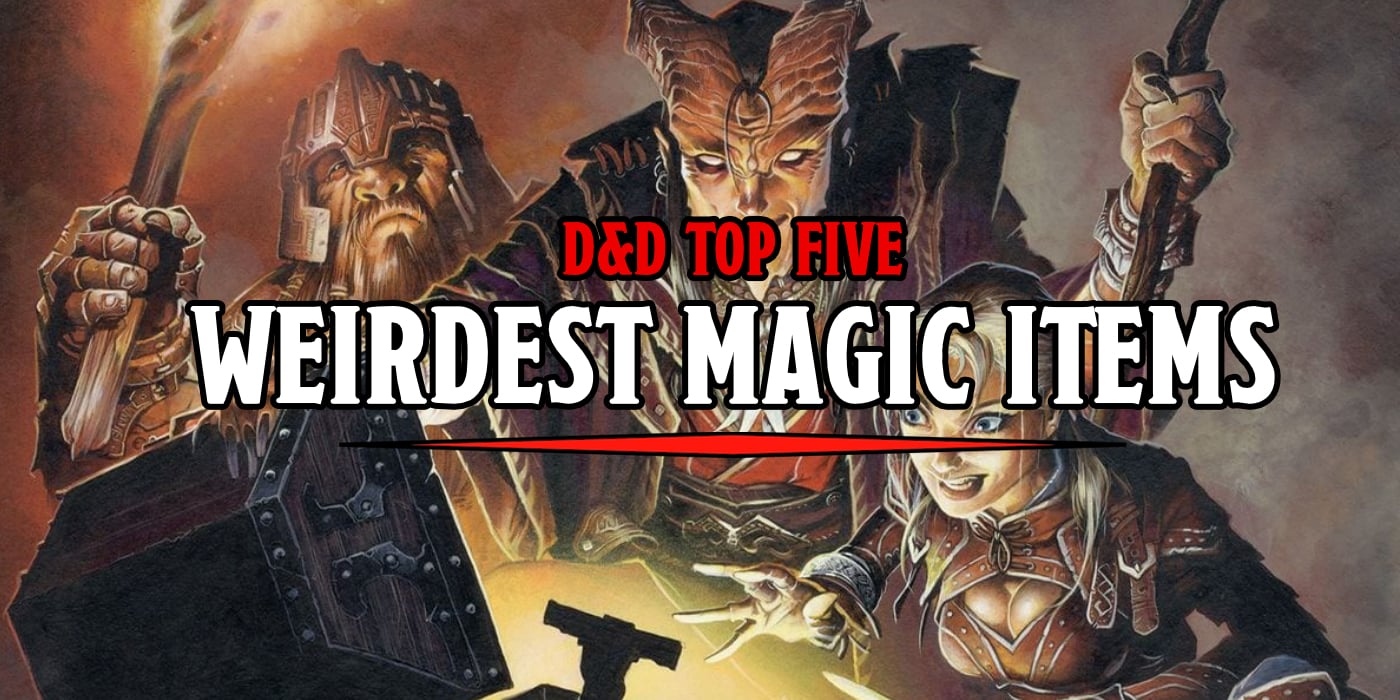 D&D has its share of weird items. Mechanical crab barrels, floating stones, even a literal evil eye… they’re nothing compared to these.

Dungeons & Dragons and weird magic items go hand-in-hand. Looking through editions of the past, you could almost imagine the weird magic items came first. After all, even 1st Edition and before are full of strange items. Barrels that are actually submarines. Magic holes ripped straight from the Looney Tunes world. Even cursed spears that stab you in the back when you strike with them.

…and then we have things like the magical black hole, or the pie that makes a fart noise when you cut into it. D&D gets weird. And here are some of the weirdest of the weird, courtesy of the Encyclopedia Magica, aka every DM’s best friend, no matter the edition you’re playing. 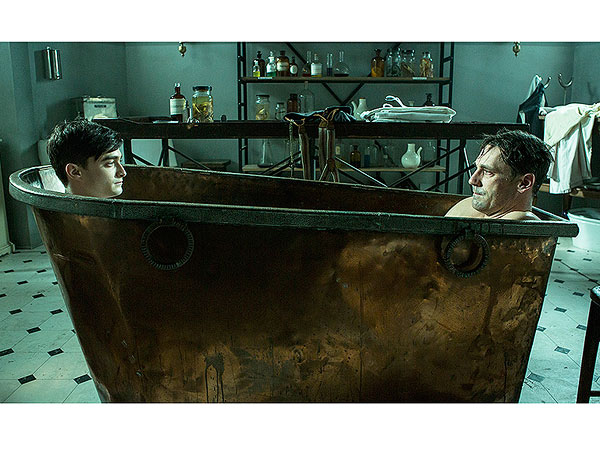 This is a magic bathtub straight out of myth. Much like the Achilles getting dipped in the river Styx, this bath can make you tough. But only if you have “blessed water” or “cursed water.” Which I guess would be Baja Blast. Bathe in either in this magic tub and you’re covered in invisible armor. But only body parts that are completely immersed in the water get this protection. You are “completely impervious” to ordinary weapons and your AC is significantly boosted against magic weapons. Better still you’re immune to damage-causing spells as long as they only hit parts of your body that are armored.

So what’s the downside? Why is this magic bath weird? Well you can never take the armor off, and… well you’re wearing invisible armor. You lose all feeling in your affected bathing areas. You also lose flexibility, because you’re wearing armor.

Also, if you bathe more than 50% of your body in the water, you die, no save.

I guess those people that don’t wash their legs are on to something. 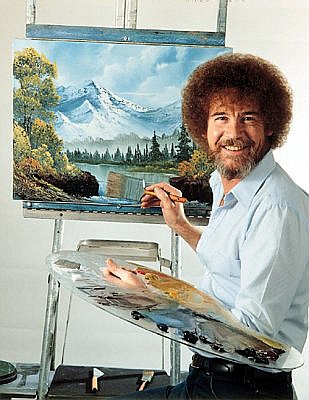 This is a magical painting worth 12,000 gp, but it carries all sorts of weirdness with it. At first glance, it’s a painting of a forest, though if you look closely you’ll notice menacing eyes watching from the underbrush, and if you look at the painting too long, your mind might be drawn into the consciousness of one of the small, woodland animals depicted in the painting (as long as there’s a similar creature nearby the painting’s “real” location). Then your mind becomes that of the animals’ and you’ll stay inside the consciousness of a woodland critter unless someone stops you from looking at the painting.

As this was 2nd Edition, naturally you need to roll system shock tests or die. But hey, you can also use it to control animals, like a cut-rate Lord Profion. 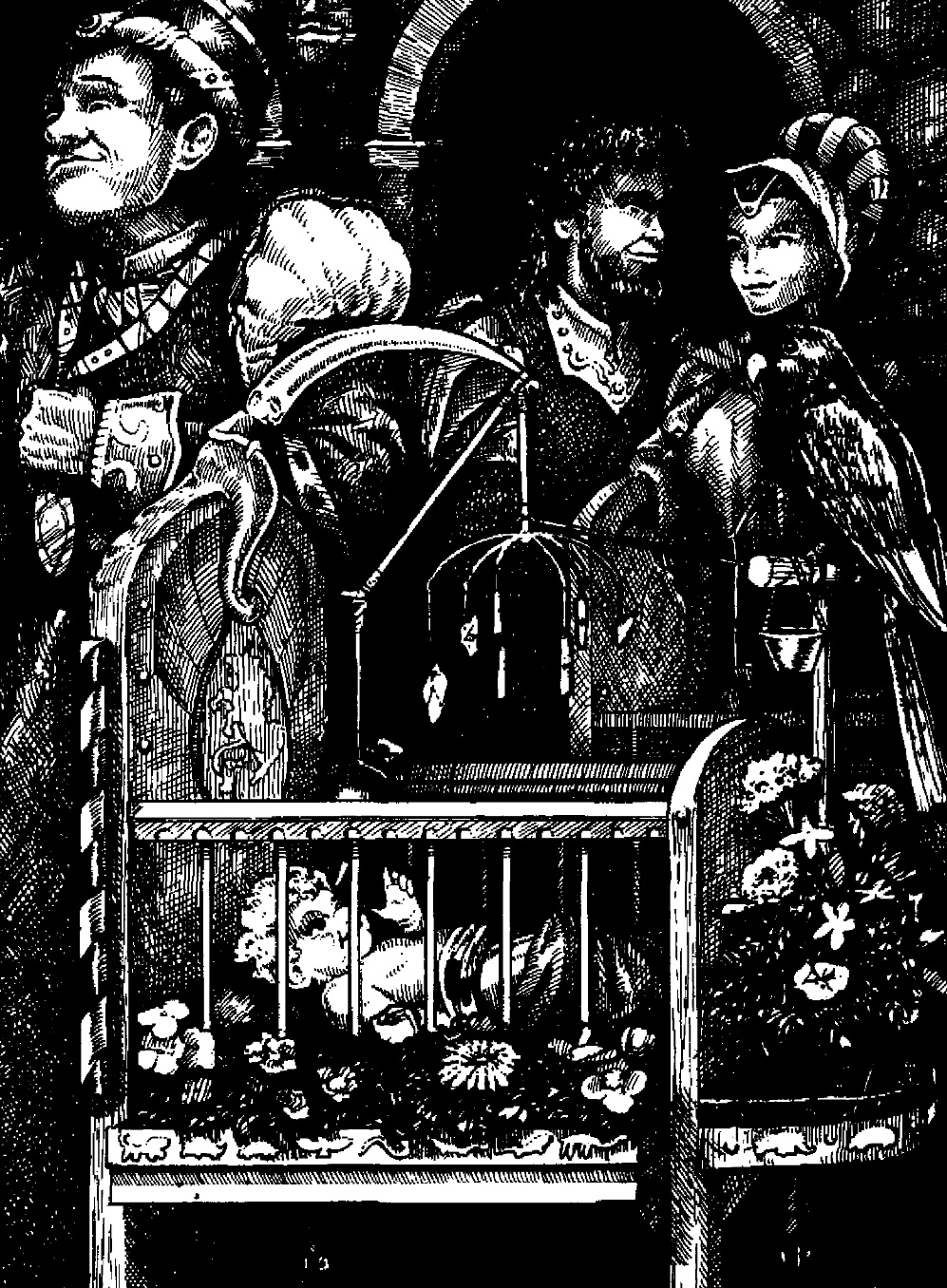 This is a magical set of diapers that instantly transmutes the waste of anyone wearing it into “a mixture of 95% pure oxygen and 5% powdered talcum” while the magical crib is self-rocking and holds a milk bladder, as well as a parrot that hangs around the crib watching the crib’s occupant and chattering and chirping at them. The crib of pushing will rock back and forth while its occupant cries, and will feed its inhabitant, as well as transmute any spills or other… accidents… that might be had.

This is either written by a harried parent or someone with a very specific fetish. 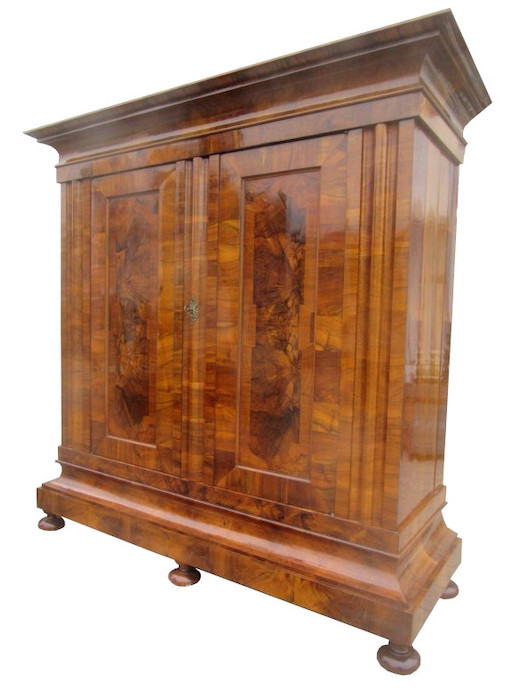 A literal doc in a box – this magical cabinet is 5 feet tall, 4 feet wide, and 3 feet deep. Anything shoved inside when a command word is spoken is administered to, either having a curse removed, a disease cured, or healed for up to 50 points worth of healing. And you can carry it with you wherever you go, just keep it out of a melee, because it can be easily damaged. Still, it’s nice to be able to say “quick, the Paladin’s almost dead, shove ’em in the box!” 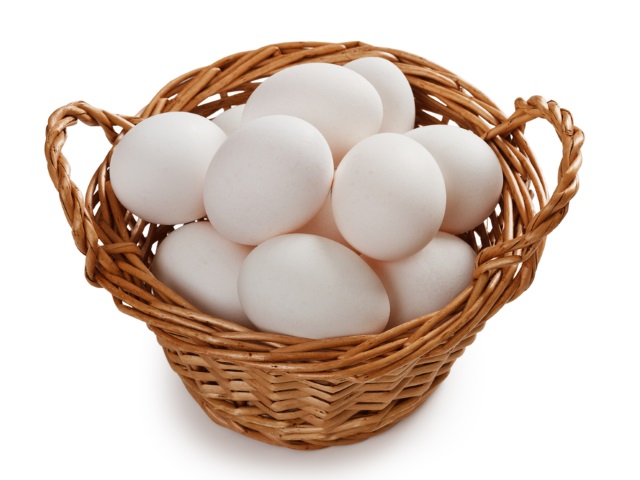 This magical egg (oh, it’s not the only one, not by a long shot), is a peculiarly effective magical device. When spun on its wide end, the egg enchants all who see it, momentarily distracting them. If distracted (because you failed your save), you forget what you were about to say – including any spell you were about to cast – and you take a penalty on attack rolls and armor class because your eyes keep being drawn back to the spinning egg.

Once distracted, you will always try to look at it, until someone obstructs your view of the egg for a round. 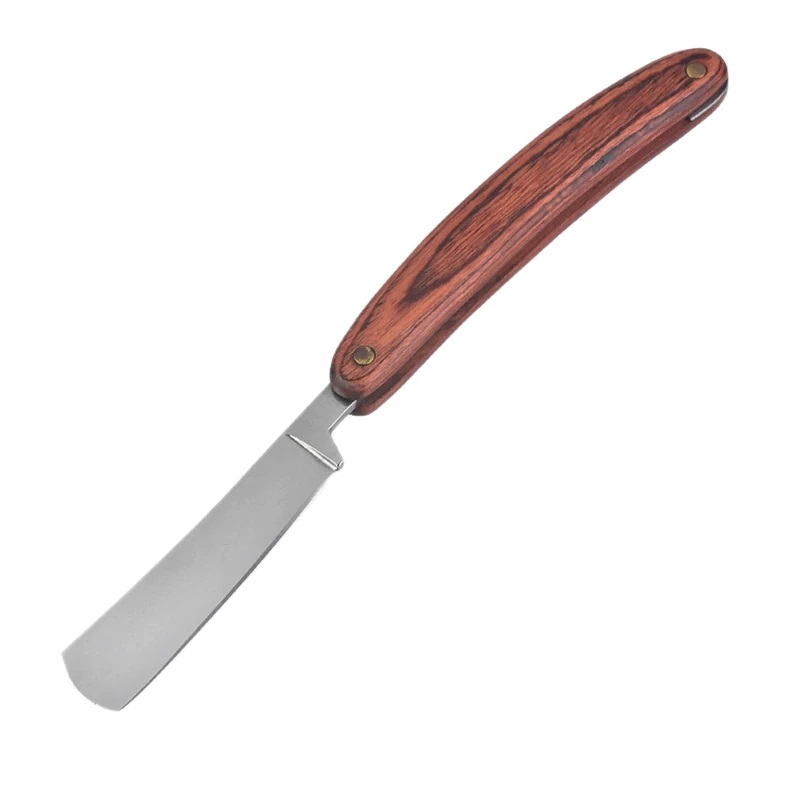 This is a magical straight edge razor. It’s a +1 blade, made out of platinum and encrusted with diamonds, allowing the user “to shave with little chance of marring his or her face.” The shave leaves your skin so kissably soft that you gain a +1 Charisma bonus for the day when you groom yourself with this razor. 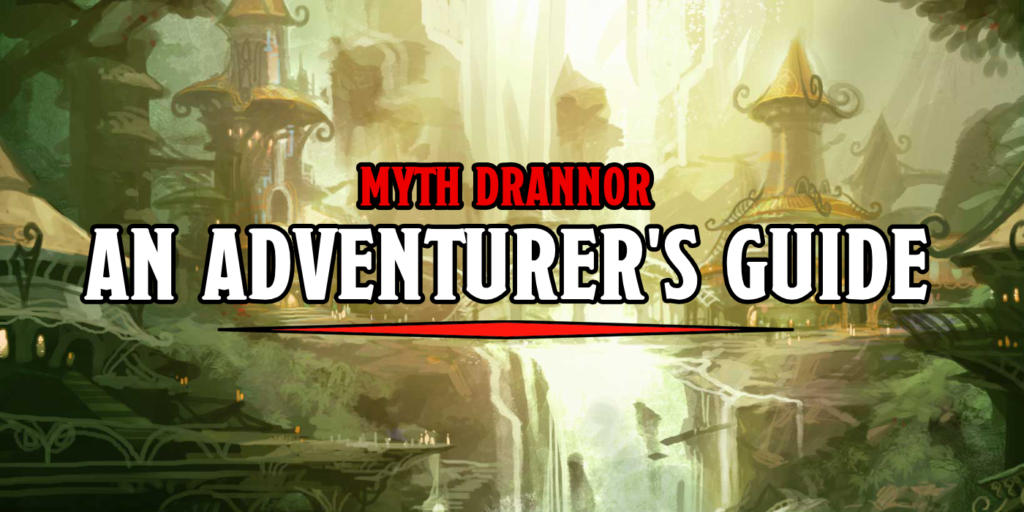