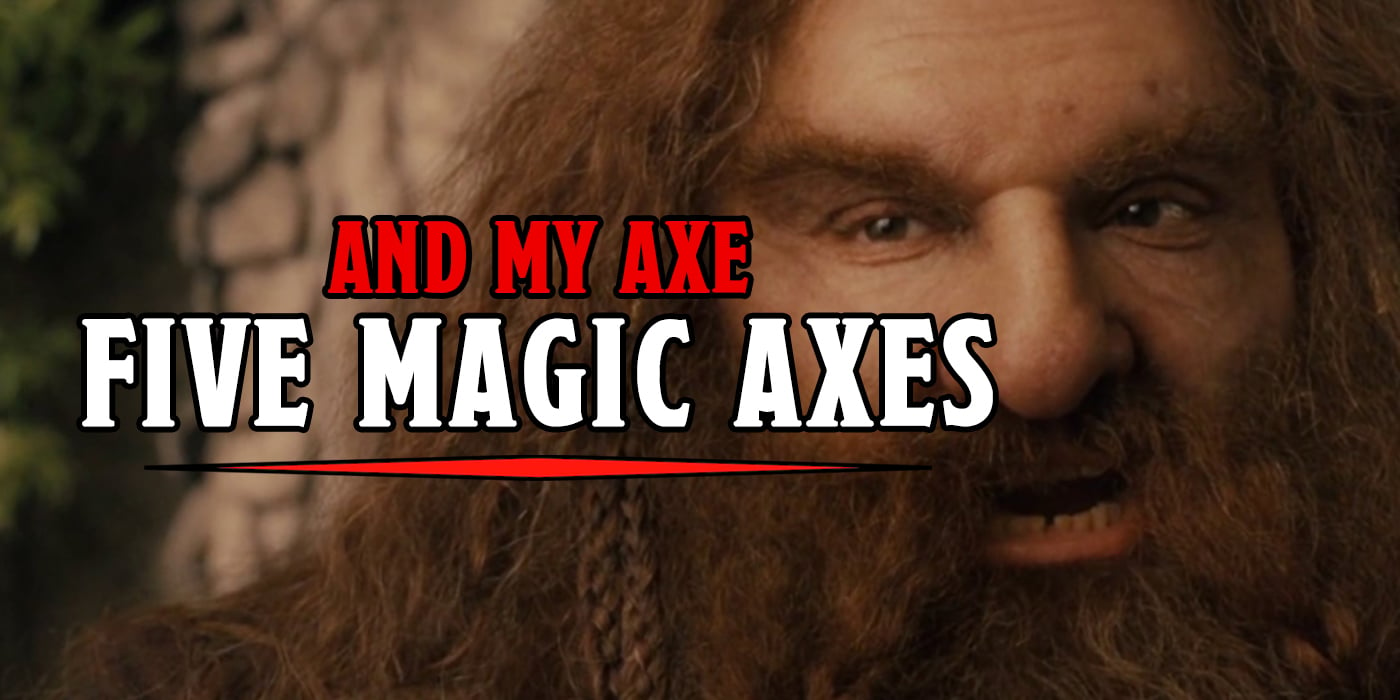 When it comes to weapons, there’s one clear winner for best. Swords are a weapon of the nobility – they speak of wealth and a life of luxury that leaves you ill-prepared to deal with hardships. They’re good for killing and looking pretty and that’s it. Stuck behind a door? You’ll ruin your fancy sword trying to hack it down.

You don’t get cooler than an axe made out of ice – and a Frostreaver is an axe forged from special ice gathered at a magical glacier known only by the Revered Priests of the Ice Folk. Its blade is as cold as ice, it takes a month to create (and even then it might not be finished) but if you can finish it it’s a +4 magical axe. 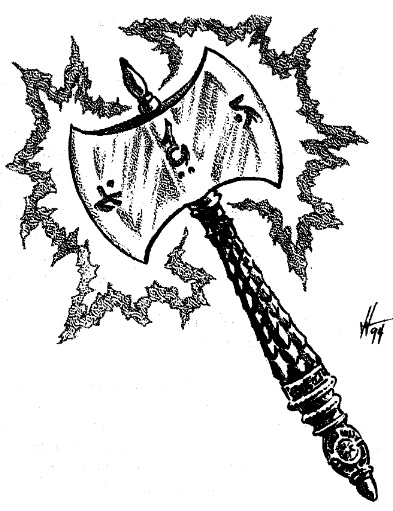 This is a new item introduced in the Encyclopedia Magica – and it shows. It’s described with the loving detail given to weapons that you’d order out of an airplane catalog:

It’s a fairly powerful axe, glowing with blue radiance when its powers are active, hence the name. It can be used to damage creatures only normally affected by magical weapons, avoids regeneration, and that’s just to start. This weapon is designed to level up along with the wielder it has abilities that grow alongside the user, including: 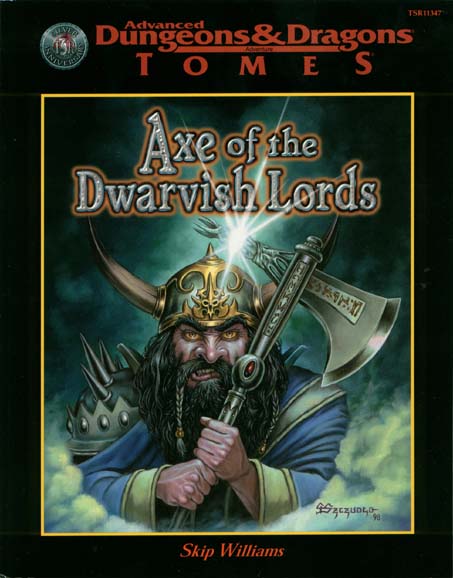 Powerful enough to have its own high-level adventure, the Axe of the Dwarvish Lords was forged when the world was new by a master Dwarven smith who loved to create so much that Moradin himself undertook to teach him the arts of crafting. This axe as been many things throughout the ages: symbol of Dwarven High Kings, cause of at least one civil war, prophesied tool of legendary heroes yet to be. Functioning as both deadly weapon and powerful tool, the Axe of the Dwarvish Lords is the capstone to any adventuring Dwarf’s career. 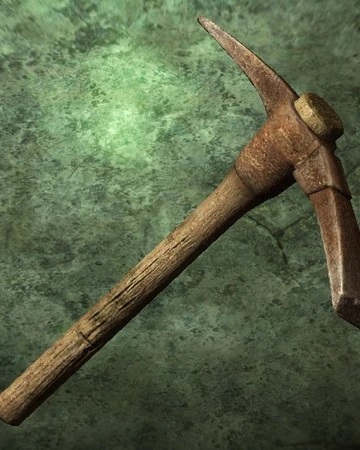 This axe was one of the official tournament weapons – it’s a Dwarven throwing axe that when struck against stone generates a huge crack that travels 100 feet in the direction of the blow, splitting rock in two or shearing off large portions of a rock wall, giving it all kinds of shenanigan abilities when wielded by a worthy Dwarf. 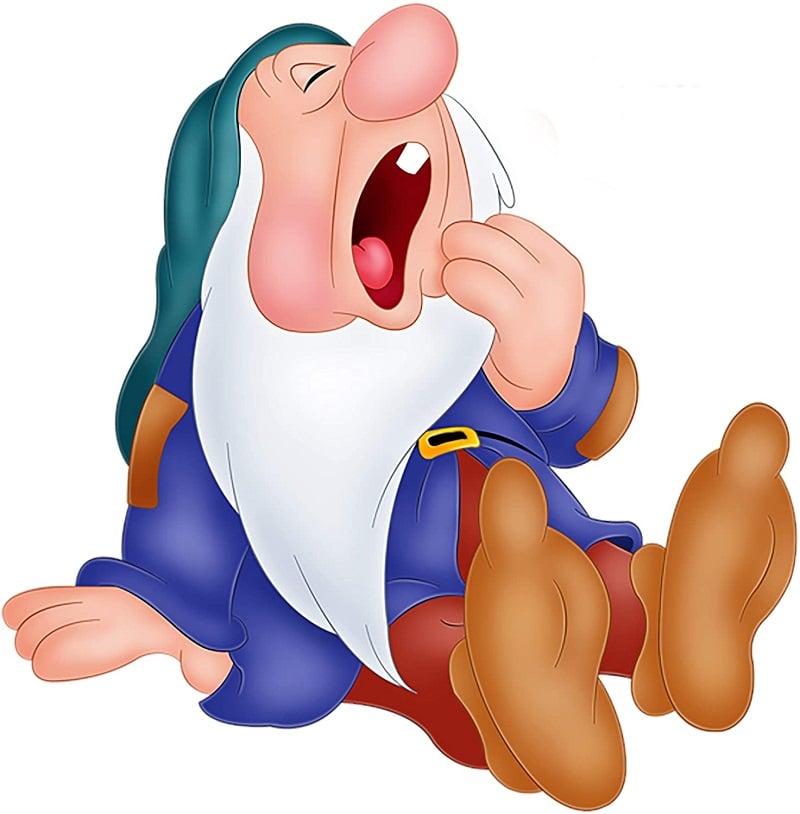 An ordinary axe until wielded by a dwarf. If used to attack traditional Dwarven foes by a traditional Dwarf, the enemy must make a save vs spell of fall sound asleep, presumably because it’s forced to listen to the finest Dwarven traditions recounted to it. 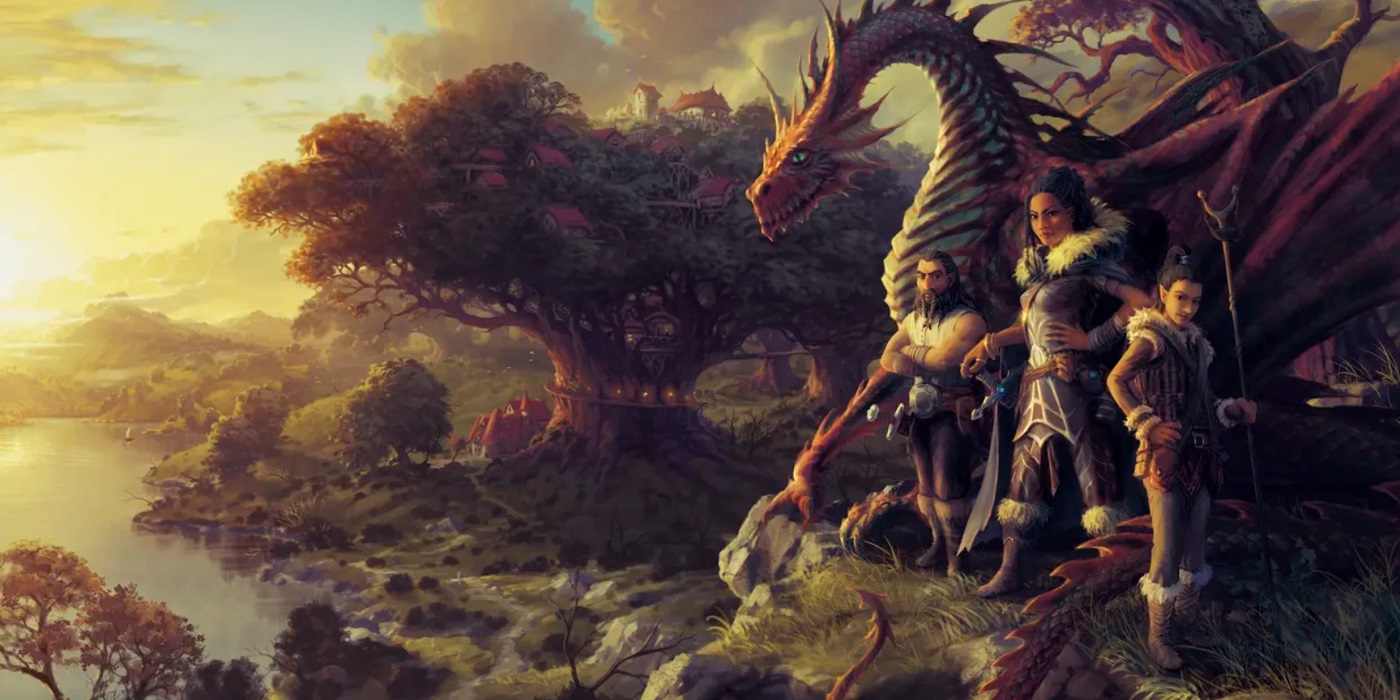