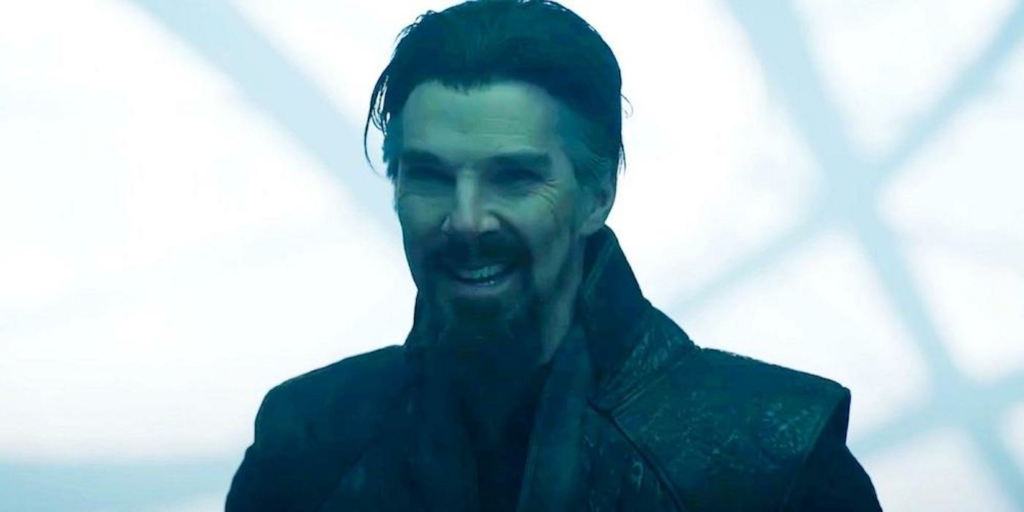 Sam Raimi introduces the MCU to his signature horror touch – but the multiverse of madness leaves something to be desired.

The sequel film to Marvel’s Doctor Strange comes six years and two major events after its predecessor. Unlike some of the MCU’s second-installment movies, it doesn’t suffer from the sequel doldrums. How could it after the events of No Way Home? The film is a dimension-hopping good time. But in a world of infinite possibilities, some character possibilities get lost.

This review is completely sans spoilers! It was tricky, but you’re safe to read on if you haven’t seen ‘Multiverse of Madness’ yet. 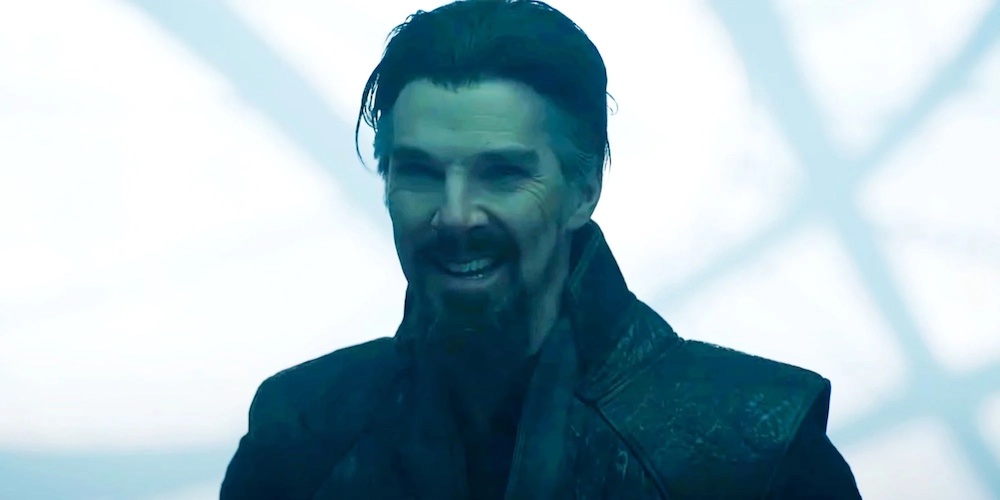 Sam Raimi does some very effective Raiming as he injects horror into the MCU. There are several moments that feature camera angels and jump-scares that read like a love letter to paranormal horror. It’s darker and more violent that anything we’ve seen in the MCU before. It’s Disney, but it’s definitely not your mother’s Disney. I mean, it has a kill-count.

Wanda Maximoff in Multiverse of Madness 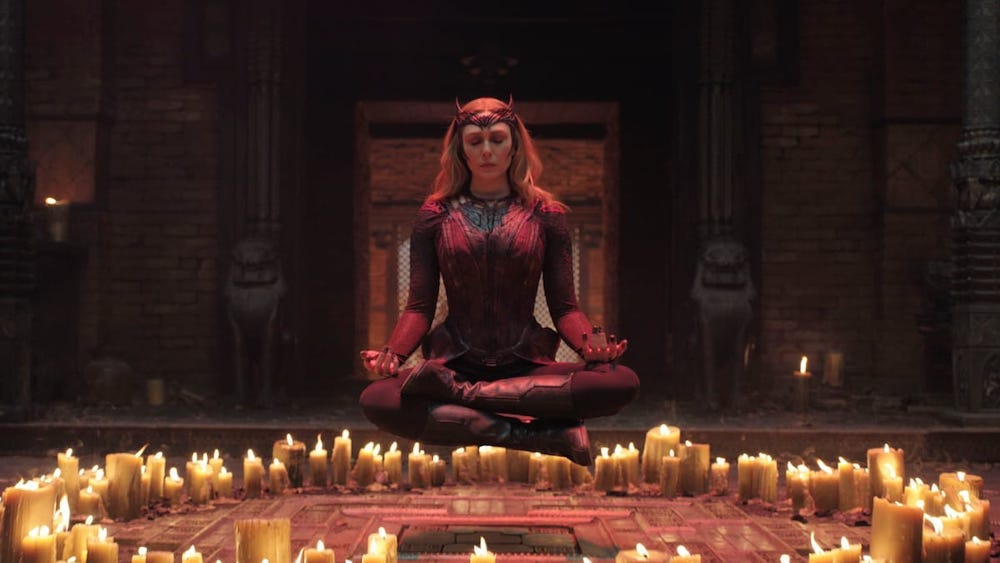 A lot of the film’s conflict relies on motivation from past MCU films and shows. At the end of Wandavision, Wanda was diving into the Darkhold. Wanda’s character comes straight out of the gate from the opening credits on. And even as someone who has watched and re-watched the sitcom-pastiche series, it feels like there’s significant character change that happened off-screen between events – and the film doesn’t offer much bridge between. Of course, we could see some of this in the upcoming series featuring Agatha Harkness, but her show doesn’t appear to have even gone into production yet. 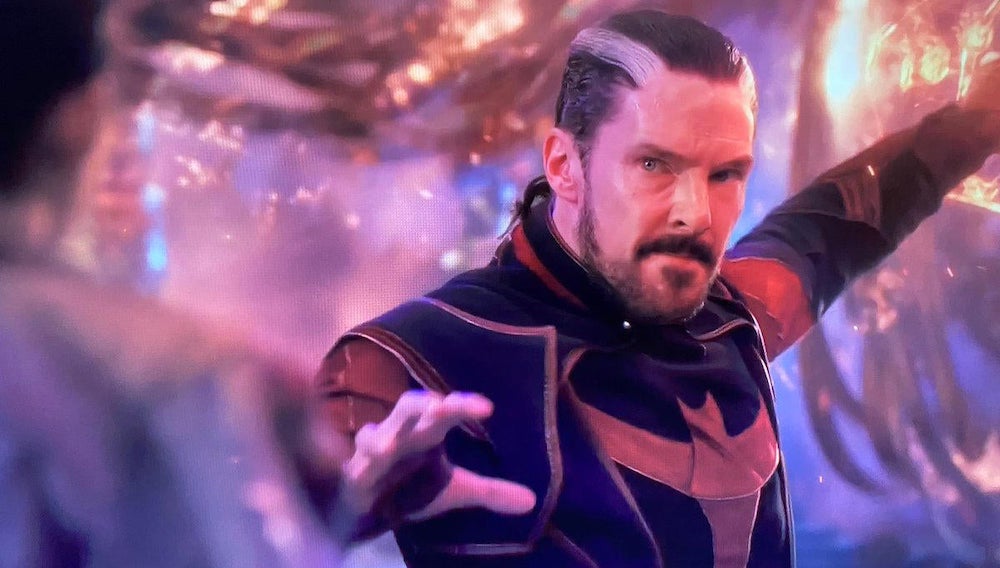 Ponytail-Strange is serving a lewk.

In Multiverse of Madness, we get to see the MCU’s Strange interacting with a few versions of himself in this story. And he’s not the only one. It’s a very interesting way to approach character introspection, even if it wasn’t a consistent line in the story. But at the end of the day, this is an ideal venture for Strange’s character. Because the only person who can humble Steven Strange is… Steven Strange. I appreciated how they illustrated the differences between Stranges – and which of his characteristics are Strange across the board. 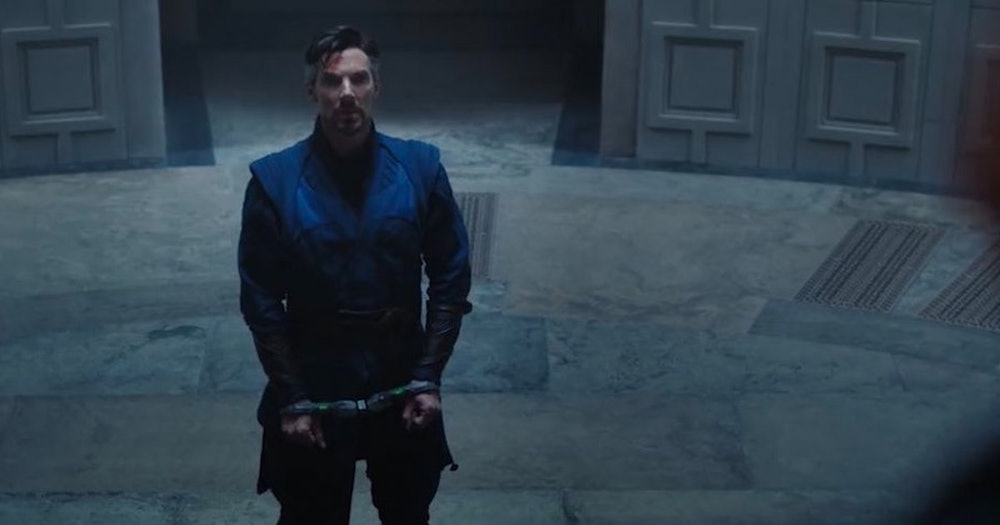 There are some not-quite-fully-realized parallels between the interactions Strange has with the Other Stranges and Wanda’s plotline. I enjoyed them, but would again love to have seen them flow throughout the story.

Look, we all know we’re gonna see the Illuminati. As for the members of the team, that’s definitely one of the movie’s exciting reveals. But I’m grateful that they weren’t written to float the whole film. Without giving anything away, I have to say that there’s a cheekiness to their role in Multiverse of Madness. I can also appreciate how their membership and origin veer from the comic books, but the arrogance of the organization is still going strong.

Who is America Chavez? 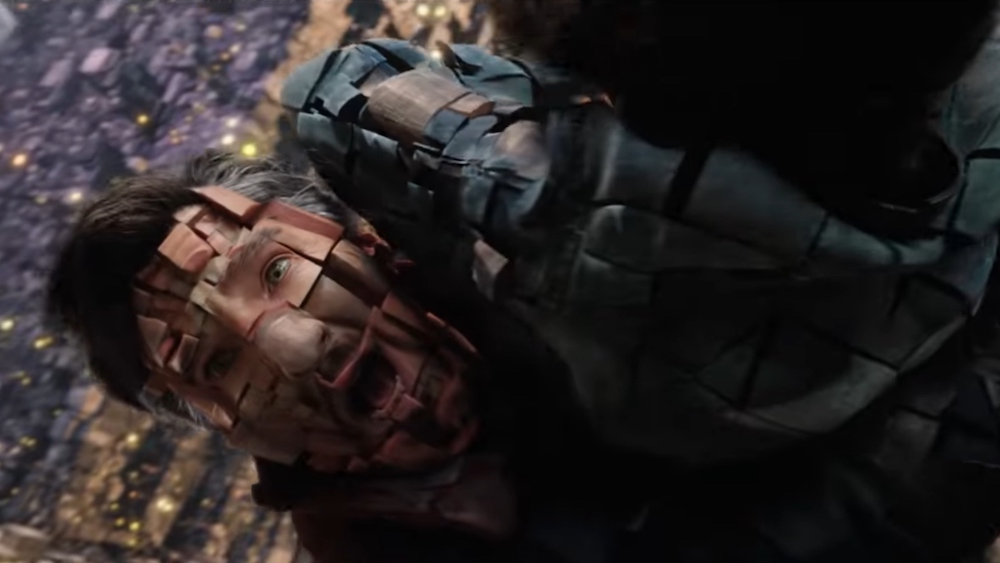 For a character who serves as the fulcrum for the whole plot, America has very little opportunities to exhibit a personality. And personality is something her comic book character has in spades. In No Way Home, Strange’s character is written to play off of his awkwardness around a kid, but this film’s kid didn’t get the heartwarming treatment of other next-gen heroes like Kate Bishop or Yelena Belova.

It’s unlikely that this is the last time we’ll see America. Y’all know I’m holding out hard for the Young Avengers series the world deserves. But as for her premiere, Multiverse of Madness really dropped the ball.

Wong, similar to America, felt wedged into the story without a real weighted purpose. Which was a shame, because Wong’s first appearance fight scene is a delight to watch. 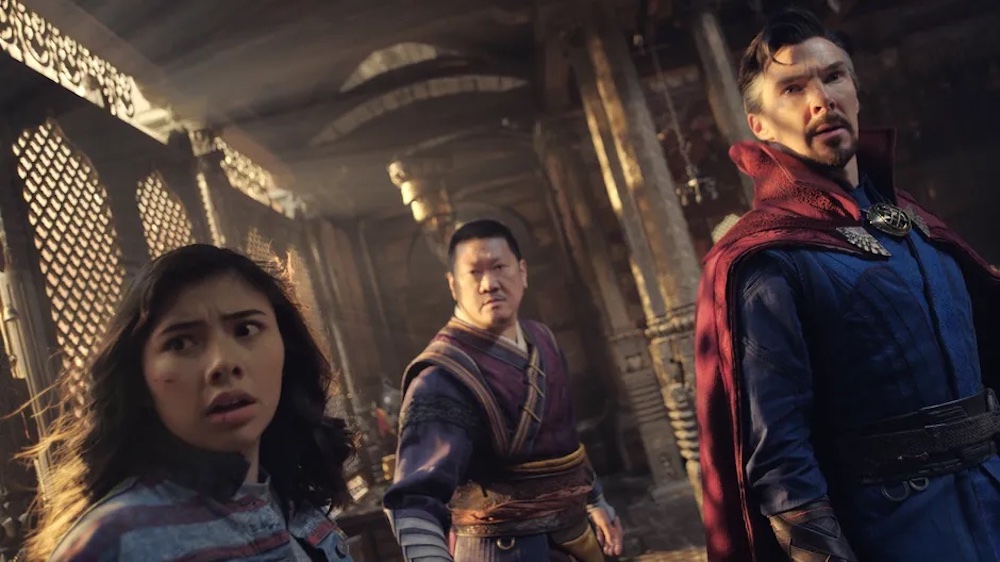 And for a multiverse of madness, we didn’t get as much multiverse as I would have liked. I expected Marvel’s multiverses to, in their way, also be characters of their own. There are peeks at different dimensions, but most of them we see in the trailer. I wouldn’t call a multiverse madness so much as the multiverse of “meh”-ness.

Look, I know that most of my complaints with this movie would have taken a much longer runtime to address. For the most part, the movie is pretty well-paced. It’s entertaining and full of fan-service moments that MCU and comic book fans can all appreciate. I think it’s worth seeing for the horror aspect of it all, especially with characters like Blade making their way into the universe. This movie is definitely a segue to more stories down the line. Hopefully those stories can make time for the characters that Multiverse of Madness missed. 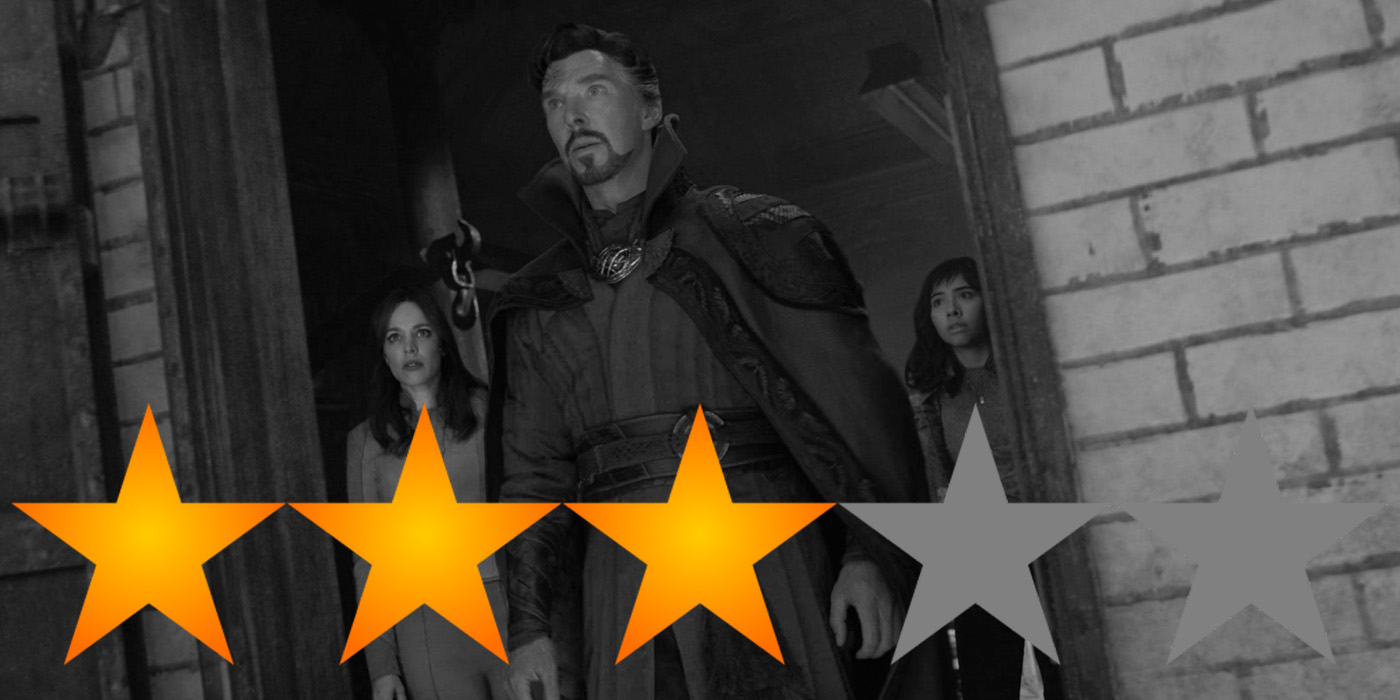 Tobey Maguire's 'Spider-Man' 20 Years Later – Like All Things 2002: A Little Cringe but Iconic 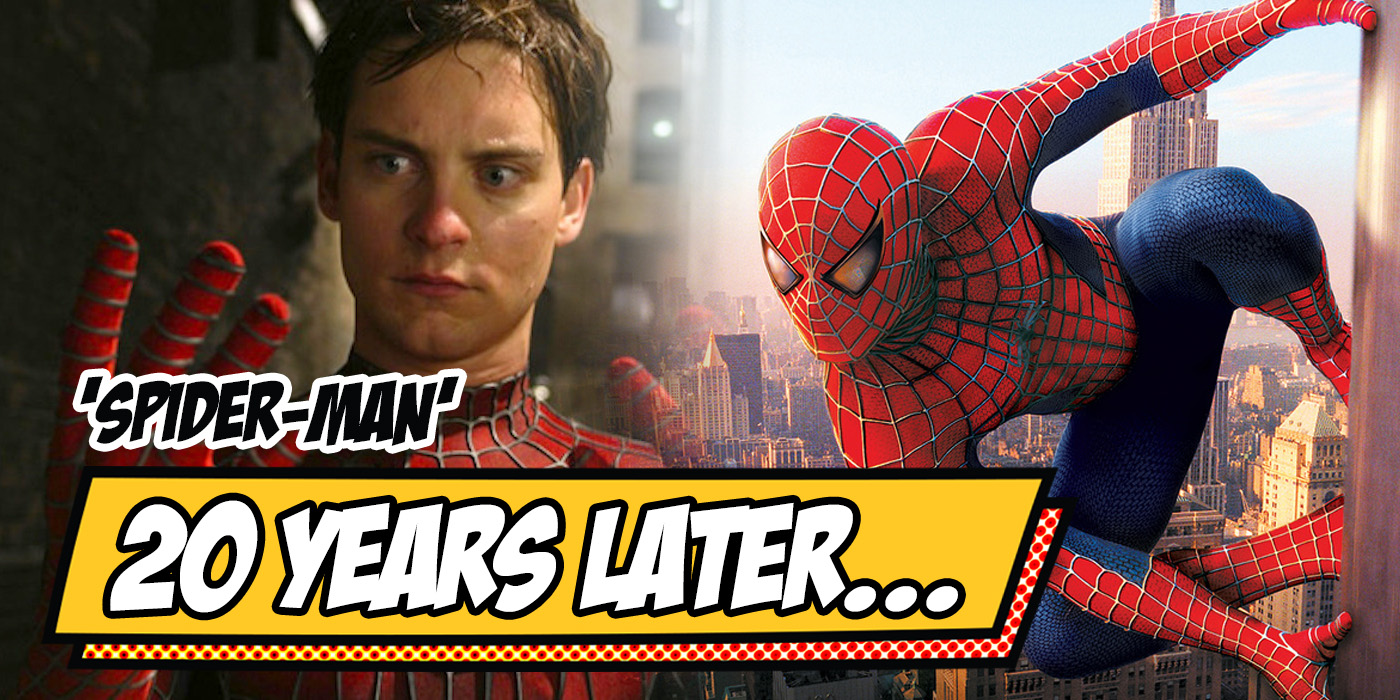