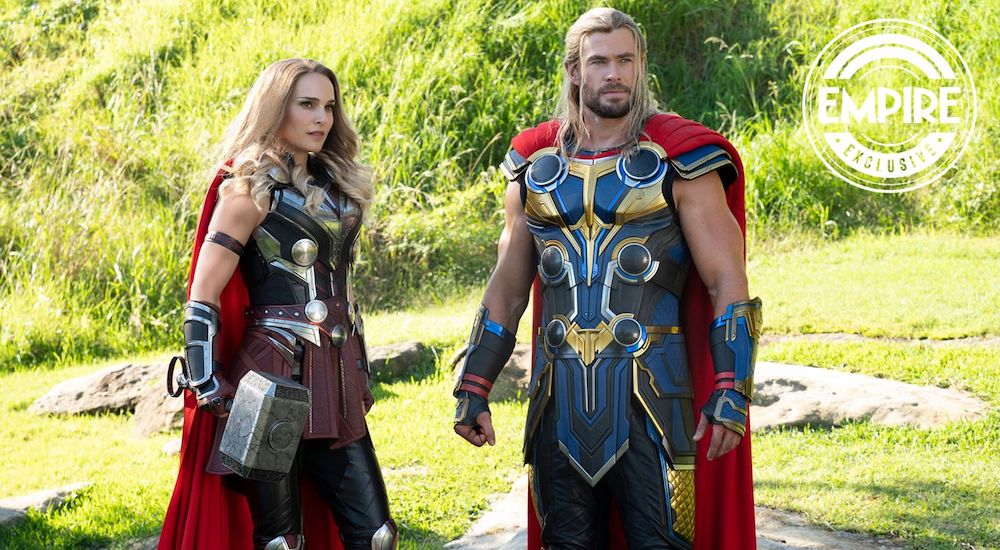 Interceptor – Netflix June 3rd
Meet the world’s last defense. One Army captain must use her years of tactical training and military expertise when a simultaneous coordinated attack threatens the remote missile interceptor station she is in command of. Elsa Pataky and Luke Bracey star in INTERCEPTOR, directed by Matthew Reilly.

Crimes of the Future – Theaters June – RED BAND TRAILER
As the human species adapts to a synthetic environment, the body undergoes new transformations and mutations. With his partner Caprice, Saul Tenser, celebrity performance artist, publicly showcases the metamorphosis of his organs in avant-garde performances. Timlin, an investigator from the National Organ Registry, obsessively tracks their movements, which is when a mysterious group is revealed. Their mission – to use Saul’s notoriety to shed light on the next phase of human evolution.

DC League of Super Pets – Theaters July 29
Krypto the Super-Dog and Superman are inseparable best friends. They share the same superpowers and fighting crime in Metropolis side by side. When Superman and the rest of the Justice League are kidnapped, Krypto must convince a rag-tag shelter pack—Ace the hound, PB the potbellied pig, Merton the turtle and Chip the squirrel—to master their own newfound powers and help him rescue the Super Heroes. 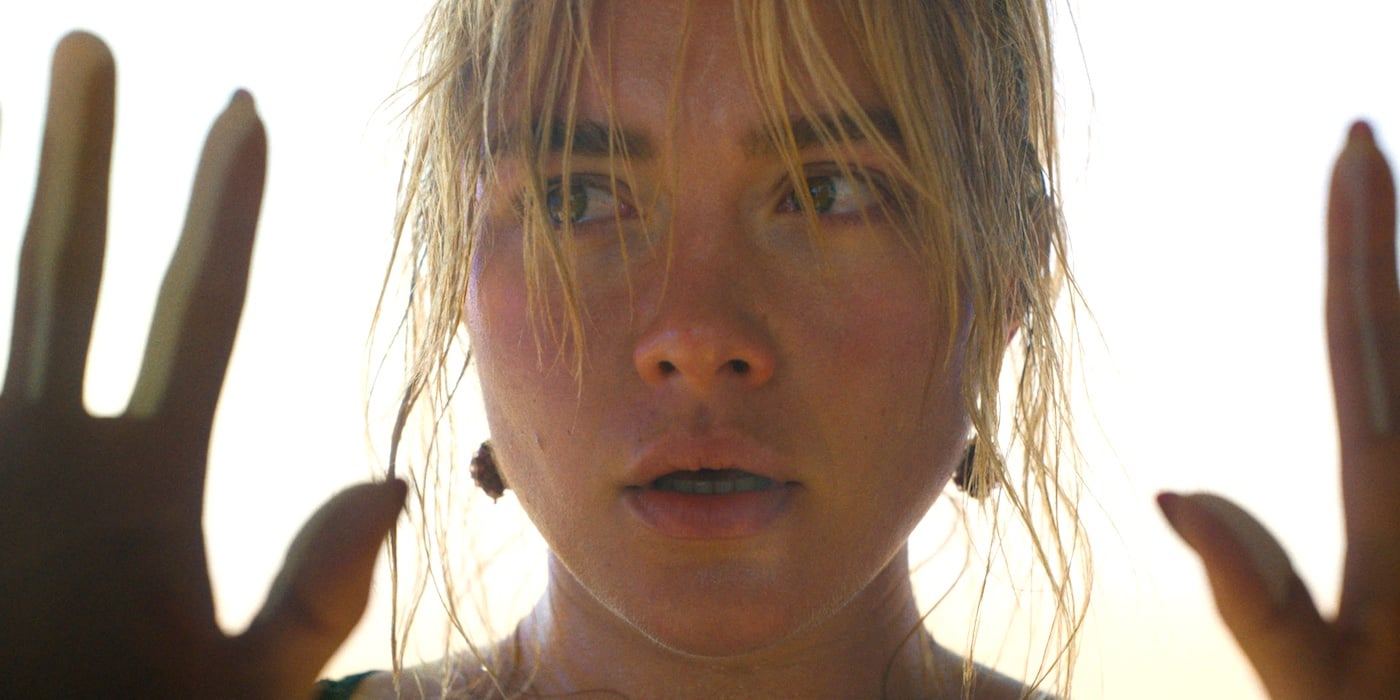