Warhammer 40K: A Primaris Lt. Visits Italy And Finds The Origins Of the Imperium 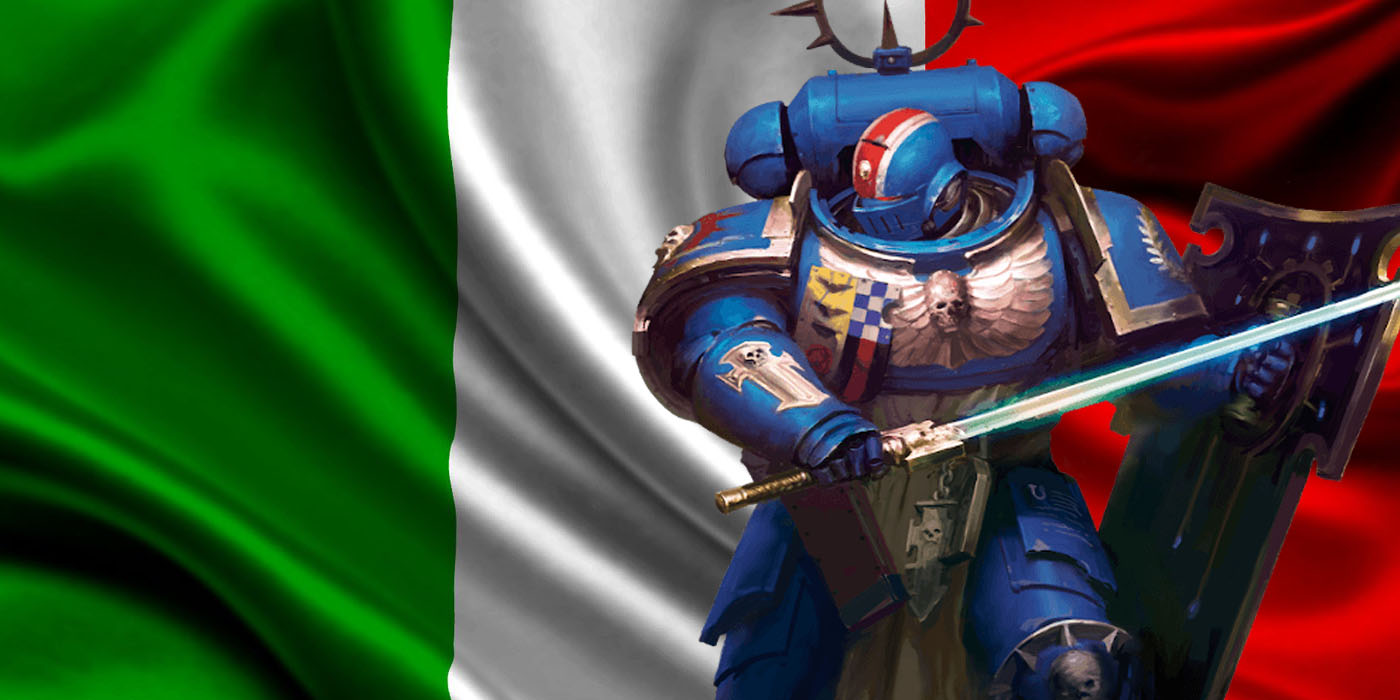 Come and take a trip through the old country with a Primaris Lieutenant.

If you tuned in last time you know, how our story starts. In the hectic days of the Indomitus Crusade the safety of Holy Terra was utmost in Guilliman’s mind. To insure it’s safety he dispatched troops to inspect the fortifications. One such envoy was Primaris LT. Antonius aided by the trusty  Guardsman Privit. Upon arriving on Terra however, they found that due to a Warp Rift they’d be transported to the distant past of the world. Still, orders are orders, and they set out to make sure the defenses were in good shape. After touring Canada and seeing some great forts, the pair hoped in a Warp Rift hoping to end up home. Sadly for them, it simply took them across Old Terra to a new locaiton. 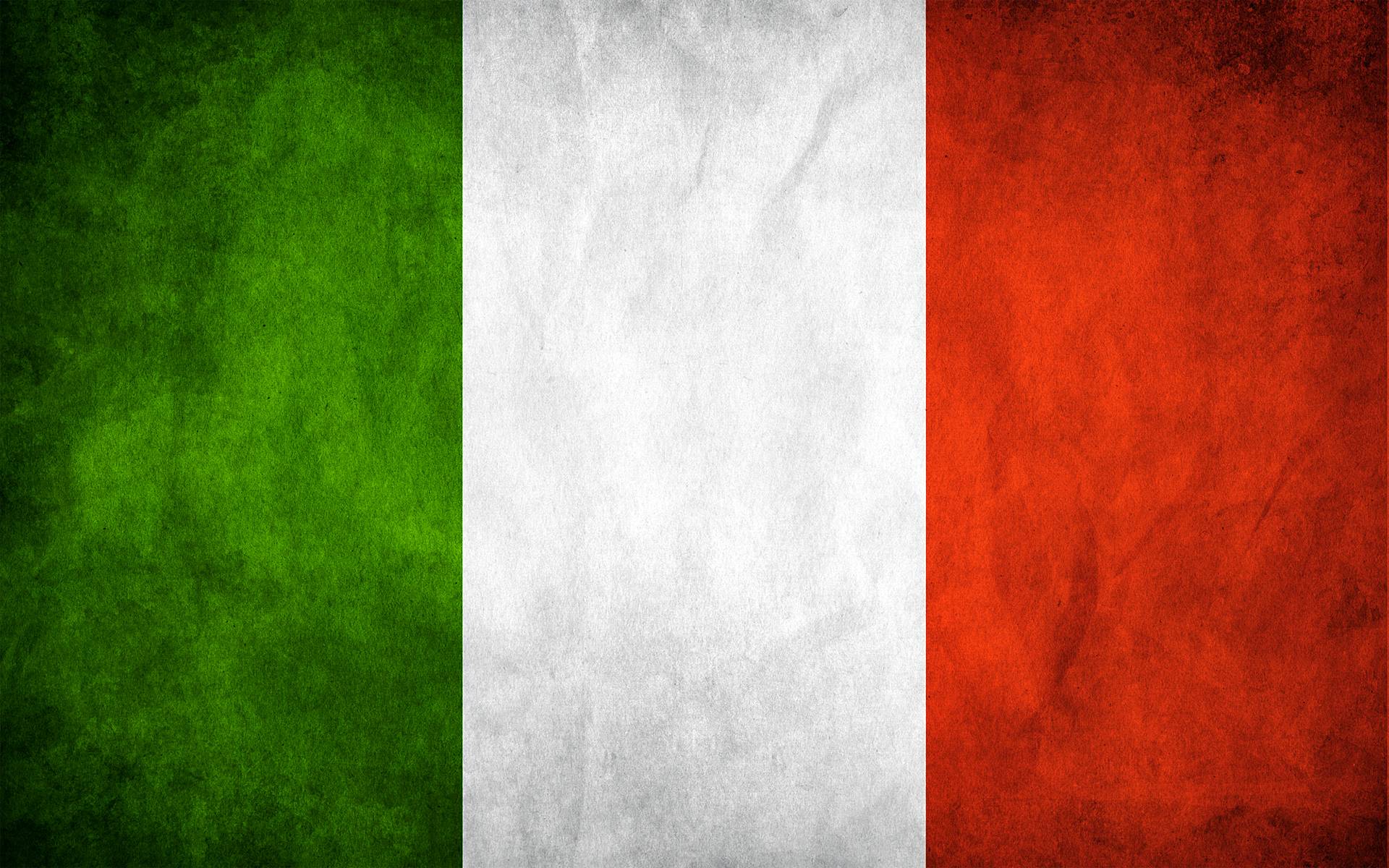 For the last few weeks, I’ve had the pleasure of traveling Italy seeing various castles and other sites.  As  is my tradition, I also took along some minis to view the trip and photograph. I figured the most fitting model to take on my travels was a ubiquitous Primaris Lt., the model soon to make up 100% of GW’s line up. Along with him, and returning from other trips is Guardsman Privit.   Here are a few of the highlights my little friends saw along the way.

The pair made a first stop at the port city of Venice. The triumphal entrance way to the main square reminded them of many a site they would see on an Imperial world.

LT. Antonius quite enjoyed the main square, Saint Marks, even if it was named after a pre-Imperial Saint. Indeed he soon learned he would have to endure many pre-Imperial faith fanes on his trip.

Guardsman Privit also enjoy the views of the square. He was a little more interested in enjoying “cafe culture” and “Aperol Spritzs”.

Nearby LT. Antonius found some statues taken from another great, but now fallen imperium. A sobering thought.

Hoping to learn about the weapons of the time they visited a naval museum and found many large maps. Large enough they wished they could battle over them.

A collection of large and impressive ship models was also present. LT. Antonius felt this his creator (the God-Emperor surely?) would really appreciate these.

After a couple drinks Privit decided to explore some of the sites. Starting with the large clocktower.

And the local rulers palace.

He quickly sobered up after seeing the Bridge of Sighs, over which he was told the local Inquisitors lead the condemned.

After a couple more moments spent enjoying the sites of the city, the pair headed off to their next destination.

Heading northwards, the pair took in the splendor the mighty Dolomite mountains and some break taking views.

Here they learned about something called “The Great War”. A massive conflict fought in Terra’s past.

On these very rocks men struggled and died. You can still make out the caves they used as fortification.

It came as no surprise to Guardsman Privit that generals would order their men to fight and die pointlessly in such inhospitable places. Climbing the Col Di Lana where thousands fell he got a small sense of that conflict.

As horrifying as the losses here were, the views in this more peaceful age were breathtaking.

Heading south the pair stopped in Rivoli, site of a great battle won by an Emperor, thought not Antonius’. Still this man’s love of Eagles, and use of other iconography, not to mention an Imperial Guard, seemed almost comforting.

In the land of Tuscany they slept in castles.

In Florence they found stunning buildings.

And disturbing depictions of what must be some sort of Chaos Deamon.

In Lucca they found a fully walled city, with might intact defenses.

It was a city that seemed ready for a siege.

The Church there featured a common sight to the two, the preserved body of a saint.

In Orvieto they found a church covered in art. A work that would not be out of place in the Imperium.

Leaving this last hilltop town they headed south again, with one more city, the heart of this realm ahead of them.

Let us know what you think is in store for you little friends next, down in the comments!

Author: Abe Apfel
Abe is that rare thing, an Austin local born and raised here. Though he keeps on moving around, DC, Japan, ETC., he always seems to find his way back eventually. Abe has decades of experience with a wide range of tabletop and RPG games, from historicals, to Star Wars to D&D and 40K. He has been contributing to BOLS since almost the start, back when he worked at and then owned a local gaming store. He used to be big into the competitive Warhammer tournament scene but age has mellowed him and he now appreciates a good casual match. He currently covers 40K tactics and lore, as well as all things Star Wars, with occasional dabbling in other topics. Abe remains in mourning over the loss of WFB to this day.
Advertisement
BoLS Hobby Warhammer 40k
Advertisement 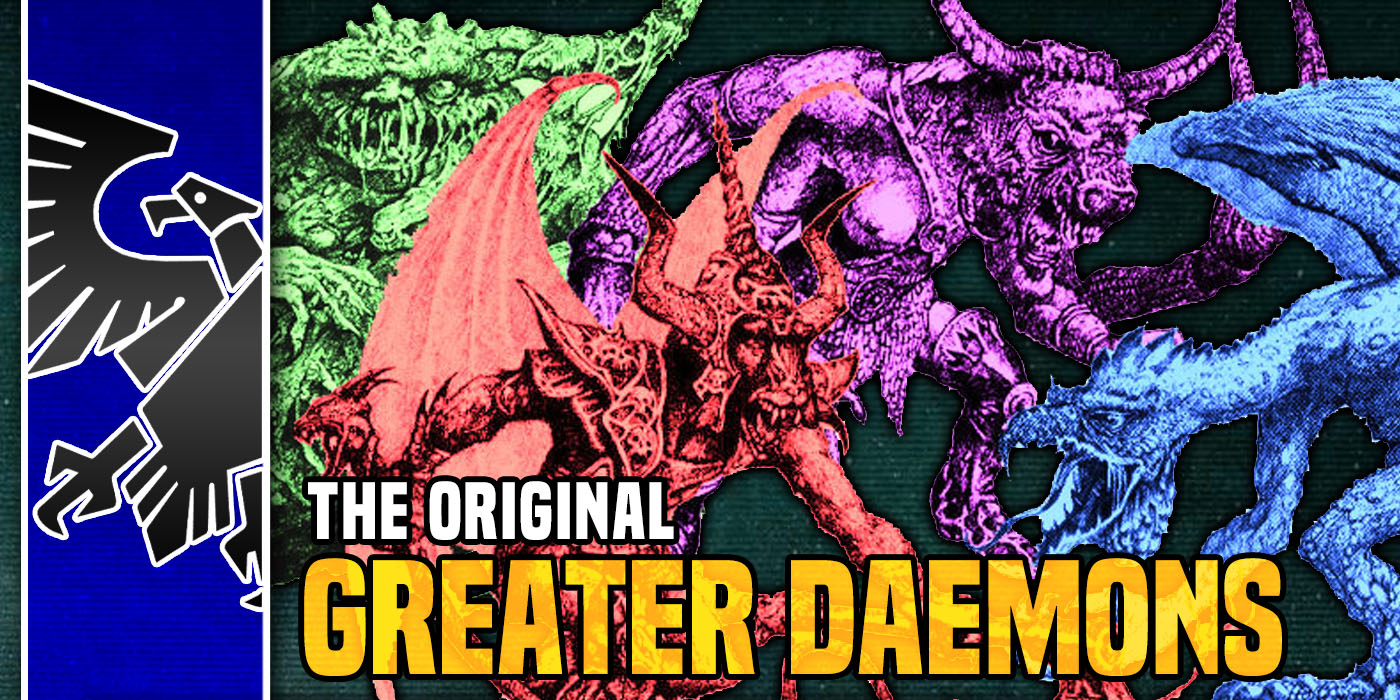