Age of Sigmar: Sylvaneth Rules – Choose Your Season Of War 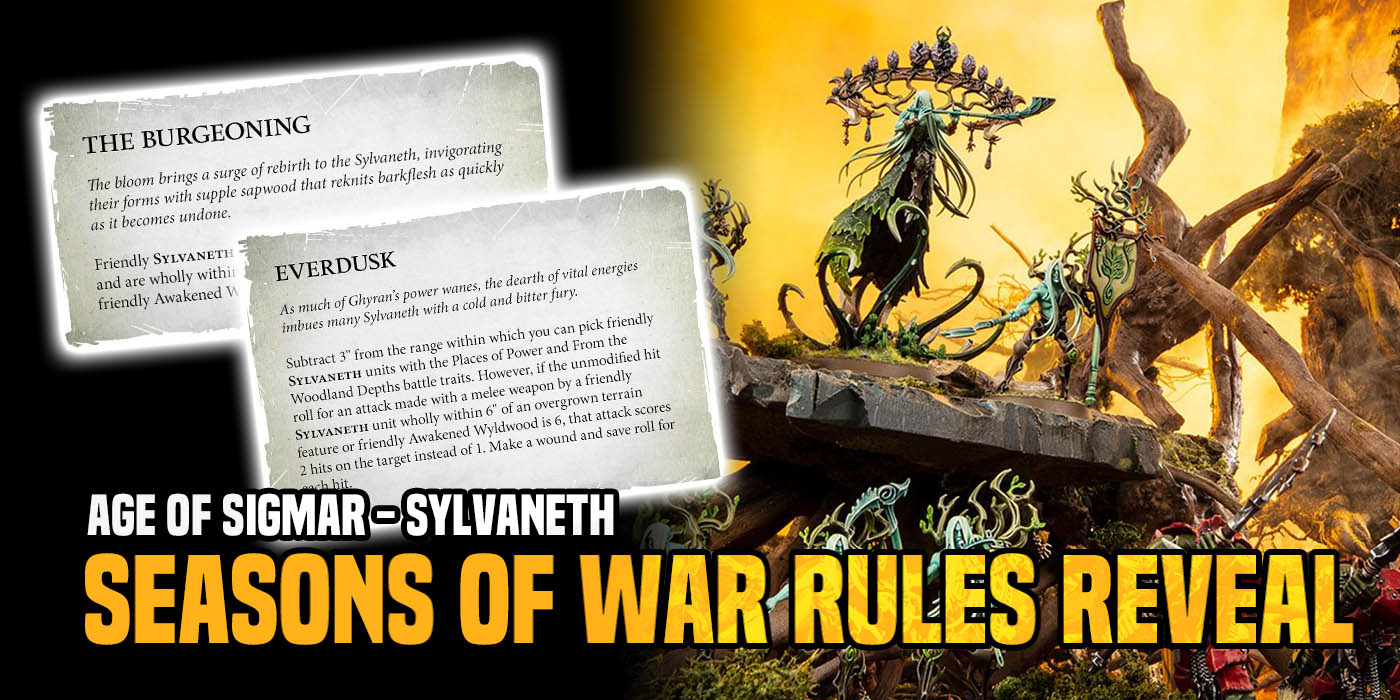 The Sylvaneth army will be summoning the four seasons with these rules when they march to war — which one will you choose?

For the Sylvaneth life and war are a cycle. The season can bolster their armies in different ways. And if you’re looking for the best time to strike — good luck. They are getting some powerful boosts for each time of the year.

“After you’ve picked your Sylvaneth army, you must also choose one of four seasons. Each season grants different properties to your Awakened Wyldwoods and overgrown terrain – which already offer an abundance of abilities with which to heal your treefolk and outmanoeuvre your enemies. “

There are four seasons to choose from and GW has provided a short description for them as well as the full rule for two of of them. These rules revolve around getting your units within range of the Awakened Wyldwoods to trigger their potent effects. Here they are in order:

Spring – “The Burgeoning is a time of regrowth and renewal, vivifying the Sylvaneth with a flood of life energy. ”

Summer – “The Reaping finds the Sylvaneth at the height of their powers, expanding the range of your arboreal abilities.” – GW mentions “free healing and teleports” for this one.

Autumn – “The Dwindling sees the Sylvaneth stockpile arcane power in preparation for the harsh winter ahead. ” – Expect some big buffs for Sylvaneth Wizards within range for this season.

Winter – “The Everdusk does shrink the range of your friendly foliage, it also imbues nearby warriors with a chilling fury.” 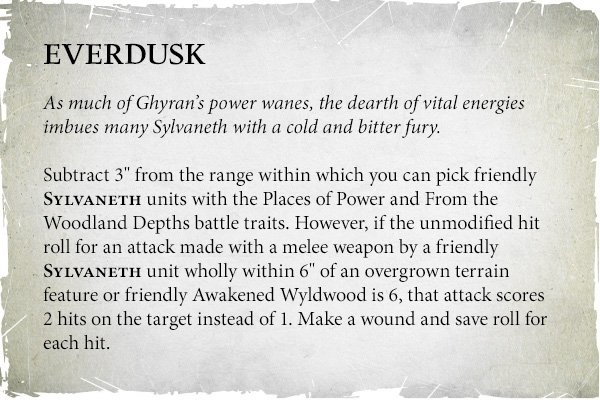 So the range might be less but winter can be a very prickly time for your opponents, too. 6s to hit generate TWO additional hits instead of just 1. Look out for that one for sure. 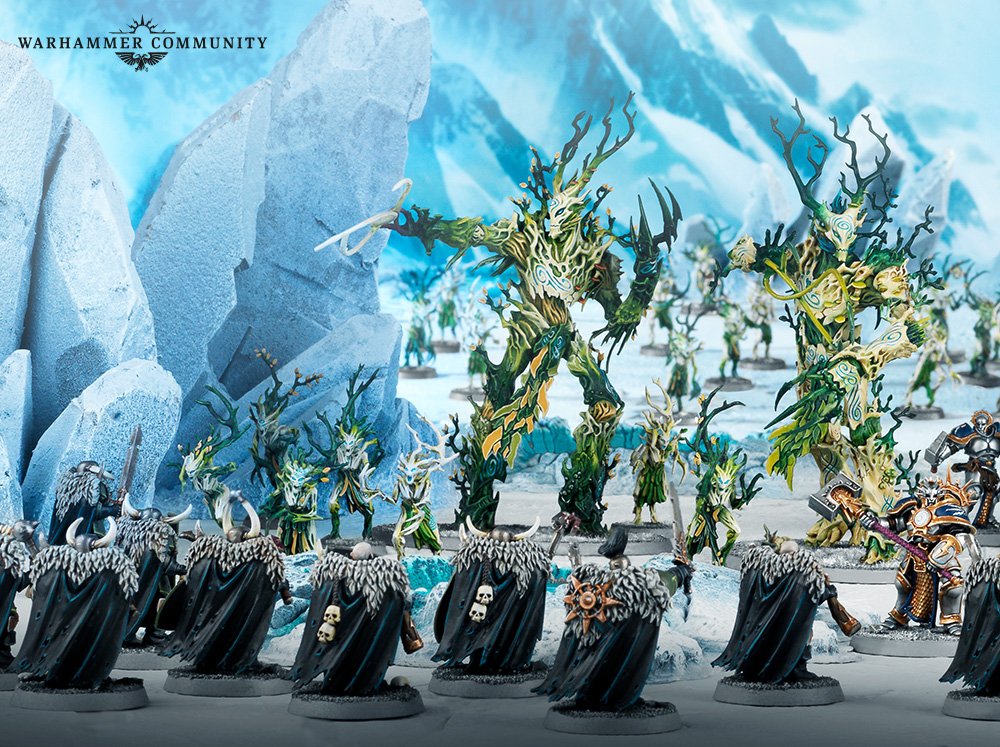 There’s even more new rules coming along with some really cool new units for the Sylvaneth. I’m looking forward to seeing what they end up with once all the leaves fall and the snow settles. Once they spring into action I’m sure they are going to bring that summer heat with them on the tabletop. 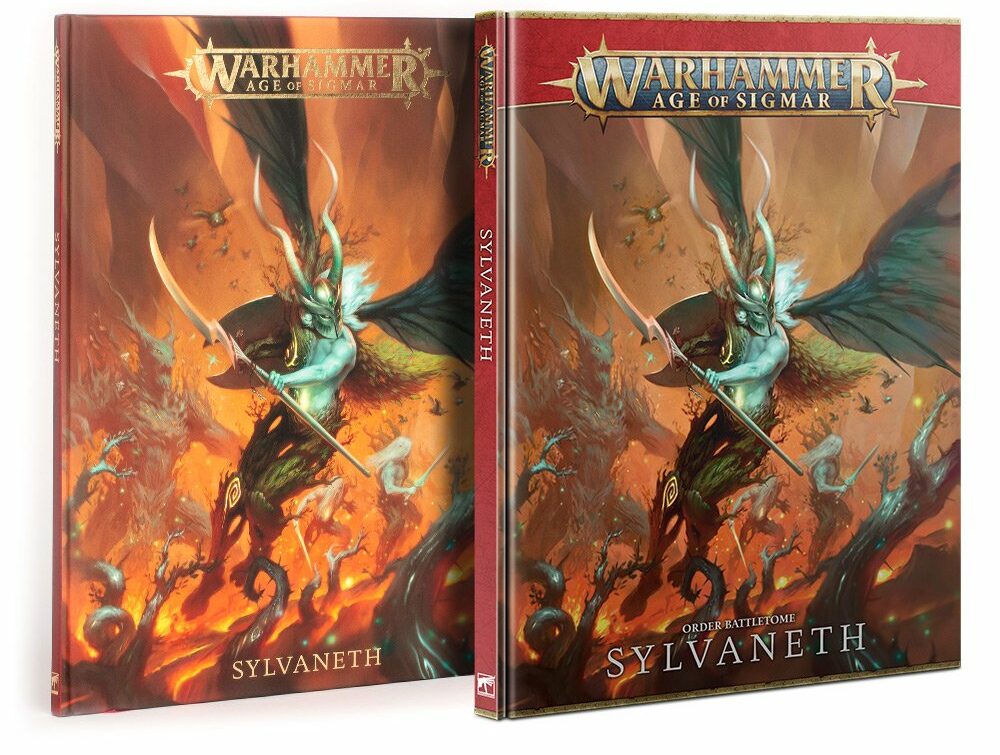 The new battletome is going up for pre-order this weekend!

Warhammer Next Week: Skaven, Sylvaneth, And Daughters Of Khaine 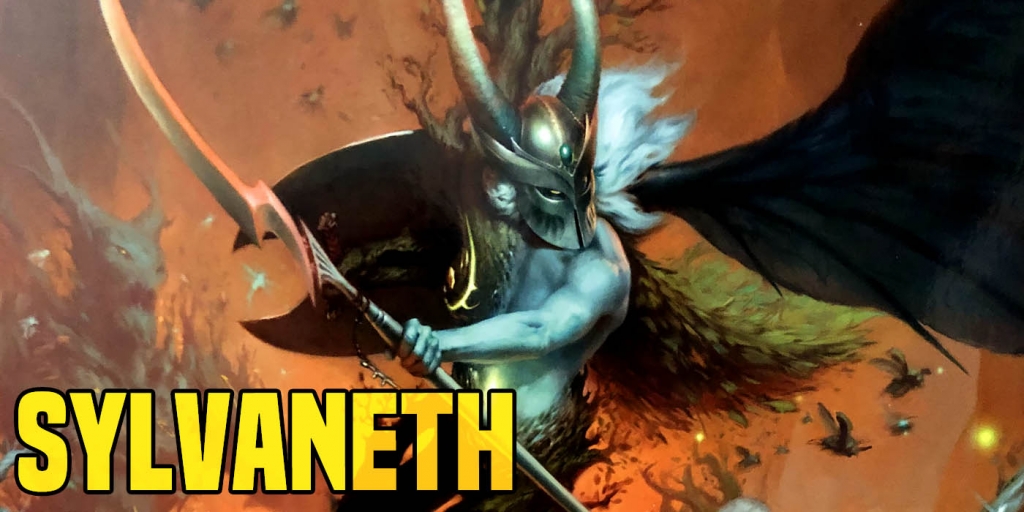