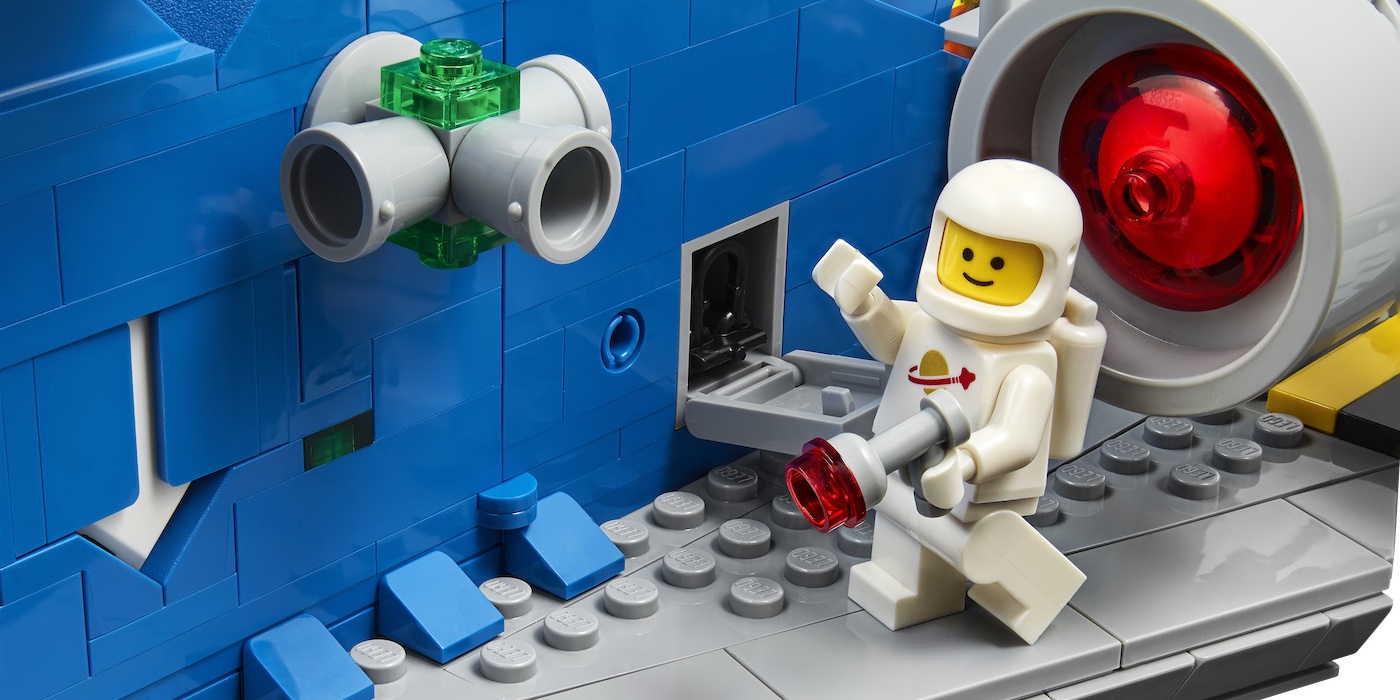 Revisit your childhood and blast off into space with this anniversary edition Galaxy Explorer LEGO set. Let the nostalgia flow.

LEGOCon revealed a ton of new sets – including two upgraded retro sets. The Galaxy Explorer was released in 1979. It had 338 pieces and came with two white astronaut minifigs. It sold for $31.99. These days a sealed set sells for nearly $2.5k. If you want the serotonin boost of building it without the price and scarcity, the new set looks like it’ll do the trick just as well.

Celebrate 90 years of LEGO with this anniversary edition of the Classic 497 LEGO Galaxy Explorer. This updated set keeps all of the features and classic colors, but ups the scale and detail. It includes four astronaut minifigs, a robot helper, and the a cockpit that opens to reveal living quarters. Soak in the nostalgia as you build this 1254 piece set. It’s on pre-order now.

Author: Mars Garrett
Pop culture editor and writer that has been on the BoLS team since 2010. Contributor on the One of Us podcast. Marvel, Vertigo, and dystopian sci-fi fan. Enjoys bad movies, amazing stunt performances, and the internet. Hates rom-coms. (she/they)
Advertisement
Deals LEGO Pop Culture Toys
Advertisement

GoT: Why is Jon Snow Getting a Spin-Off When Arya's Right There? 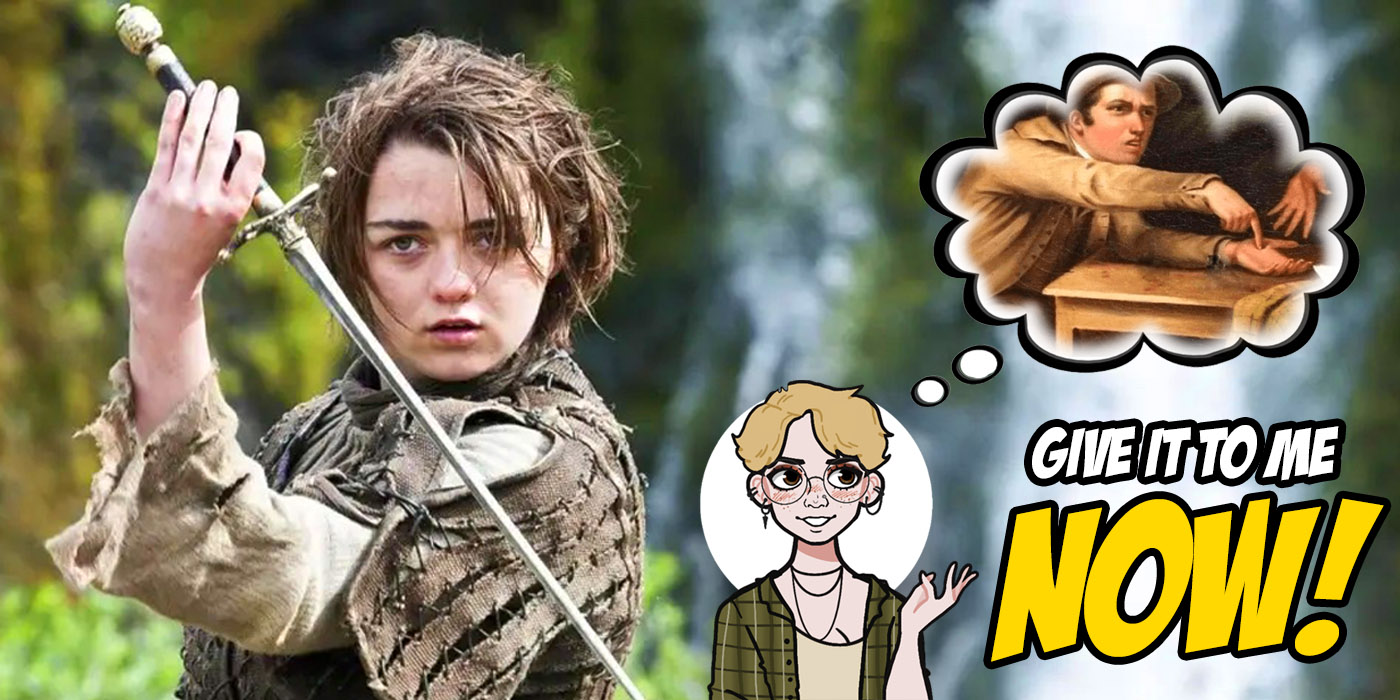