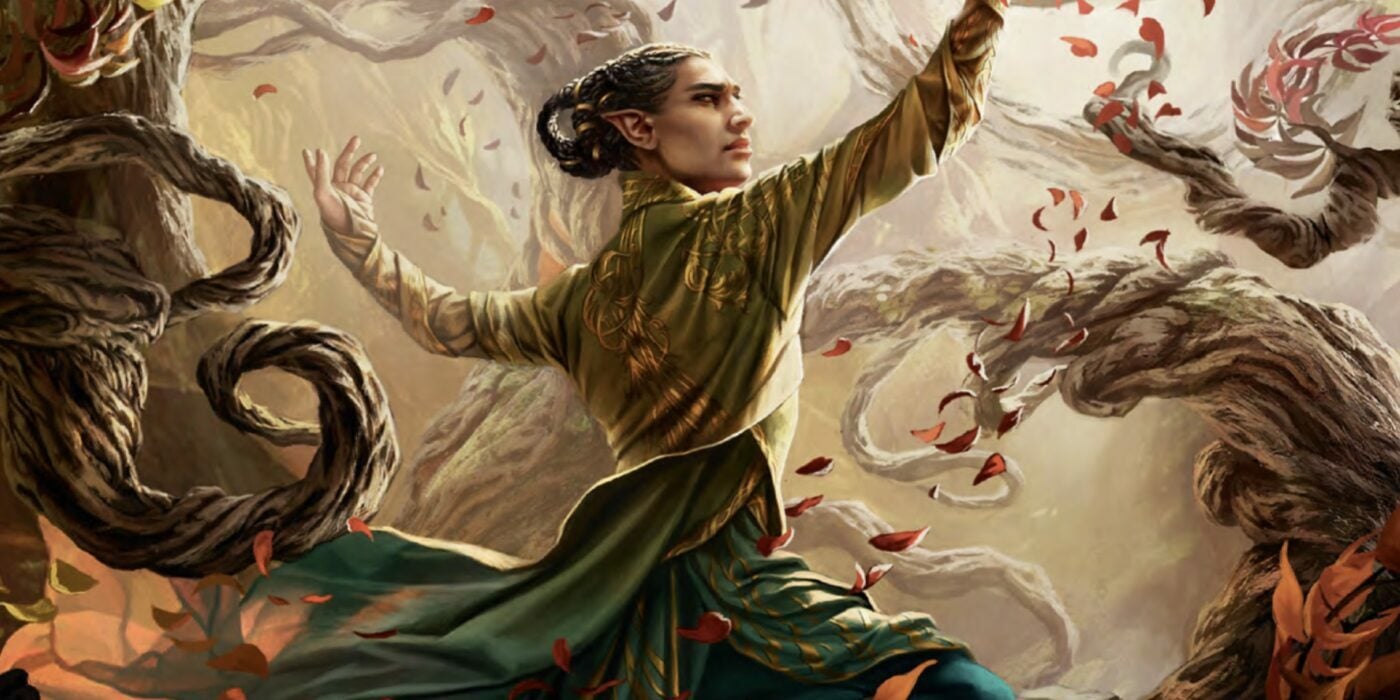 Druids are one of the best classes in D&D. Especially once you stop being a bear and start casting your amazing Druid spells.

Nature, as Werner Herzog points out, is vile and base, full of asphyxiation and violence and death. That’s why Druids are so darn powerful. That and their spells. Because this is still D&D, after all. And if you can cast spells of any kind you’ll eventually tower head and shoulders over everyone. Especially if you’re casting Druid spells. So come, let us reflect on humanity’s tenuous relationship with nature while we look at some of the best spells for Druids.

Entangle has been one of the best spells in the game since it first came out. In 5E that still holds true. To start with its effects are pretty devastating. Make a strength save or be restrained and in difficult terrain. If a creature fails, it has to spend its actions to try and escape with a Strength Check. So even if it succeeds on its second try, you’ve still made it waste its action.

Add to that the fact that you get it at first level. Which means you can use it 8 o’clock day one. The basic components of this spell, restrained and it takes your action to try and get out, are so good they are repeated throughout many of the high level Druid spells like Maelstrom or Whirlwind or Wrath of Nature, which is Entangle on steroids and it does damage.

This is 5th Edition’s sleeper hit of a spell. Nothing will make a DM cry faster than busting out this spell to turn an enemy’s weapons or armor against them. Fun things about this spell, there’s no save, it just works. You cause 2d8 fire damage and can do so turn after turn with a bonus action. Your target has to make a Constitution save not to drop what they’re holding–and if it doesn’t it has disadvantage on attack rolls and ability checks until the start of your next turn, making armor a premium choice.

And sure, you can avoid the damage and disadvantage indefinitely by dropping your weapon at the end of your turn and picking it up on the start of your next turn to strike again–but your opponent can also pick up your dropped weapon.

Oh boy, where to start with this one. You’ll find a lot of folks talking about how this spell can theoretically break the game. We’ve talked about this one before. Whether or not you think it breaks the flow of the game (and if you do, consider this handy solution)

Take an action to get yourself an army of monstrous insects. You can transform ten centipedes, three spiders, five wasps, or one scorpion into giant versions of their original selves for up to ten minutes. But you won’t need ten minutes because you’ve got these giant insects obeying your verbal commands and acting independently on your turn. Spiders are probably your best bet, with their ability to entangle a foe, but they’re all pretty solid choices that multiply your ability to get things done on your turn.

Sure, it’s more expensive than Raise Dead, but it’s arguably so much better. Reincarnate, if you didn’t know, allows you to bring a creature back to life in a new body. You don’t get to choose what they’re coming back as, which opens the door for all kinds of interesting stories to be told.

What does it mean for your half-elf to come back as a whole elf, what if you were used to being a Halfling but now you’re a half-orc?

Also it’s one of the gentlest paths to immortality out there too. You just get a new body created with magic, and it’s an adult body, so you don’t have to worry about old age or losing your former life and experiences.

That’s our top list for Druids. What about you?

What spells do you always take when you roll a Druid? Let us know in the comments! 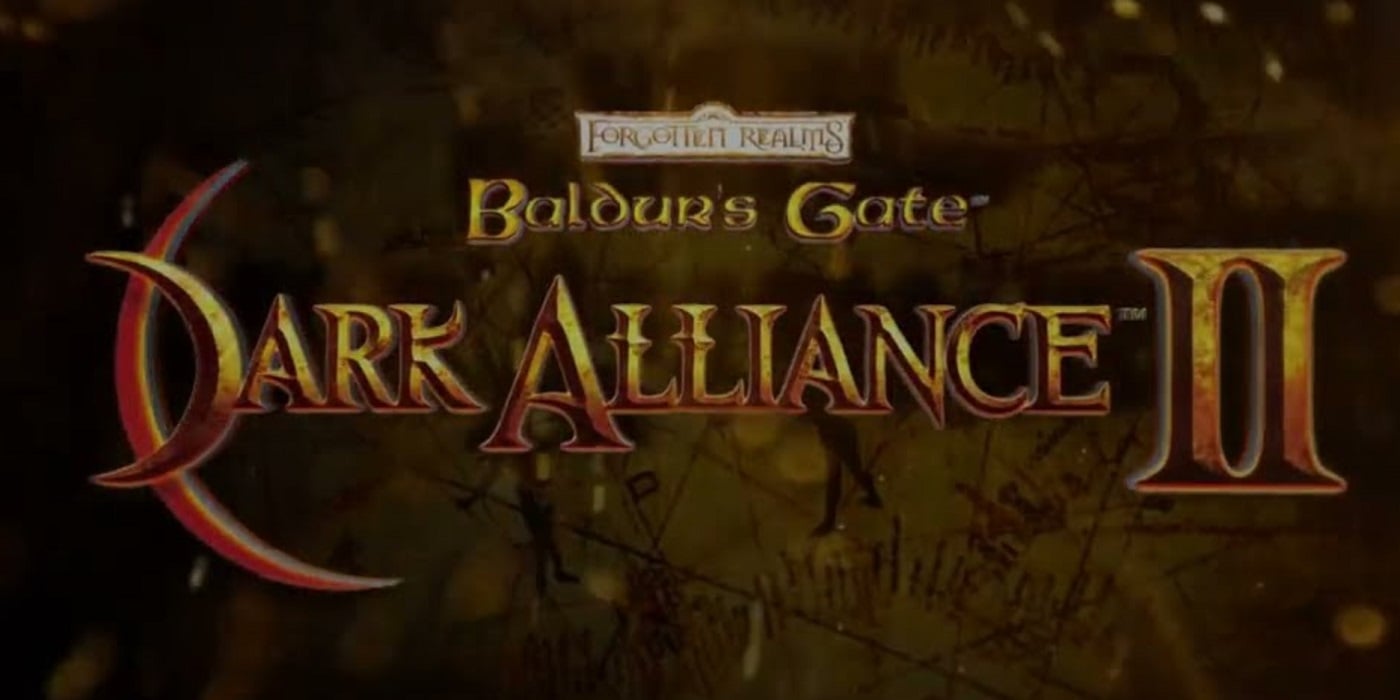