D&D: Five Para-Elemental Planes? No, I Just Need The One 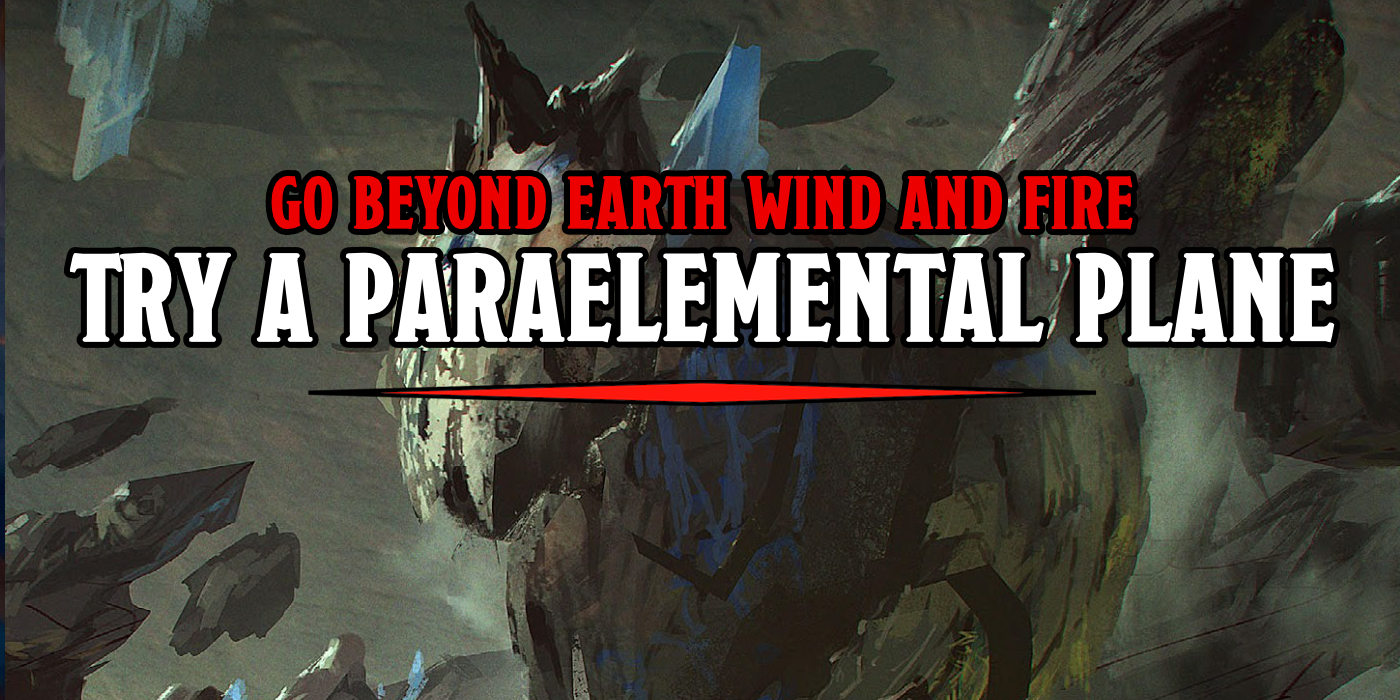 Tired of boring old Earth, Fire, Water, Air, and Heart? Try one of the para- or quasi- elemental planes, and maybe at last escape those planeteer pukes. 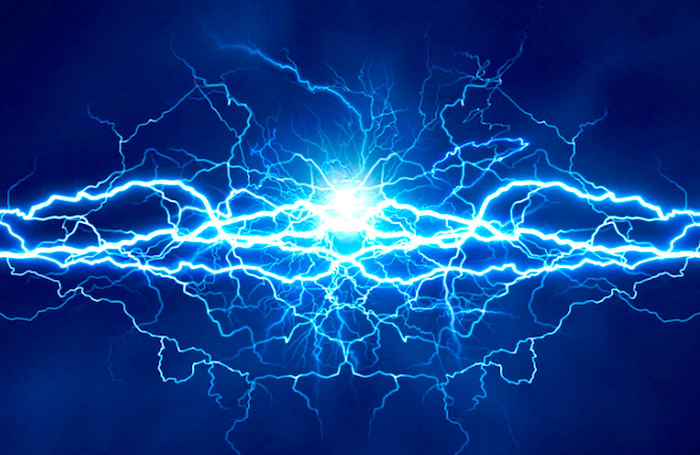 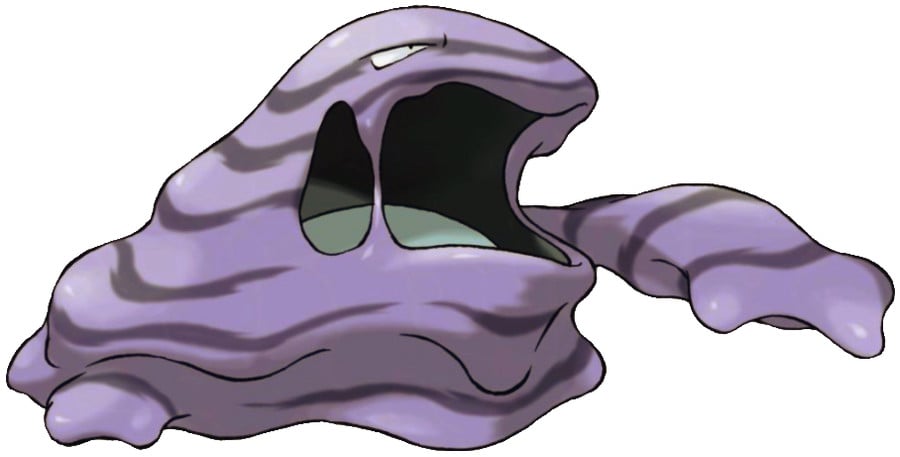 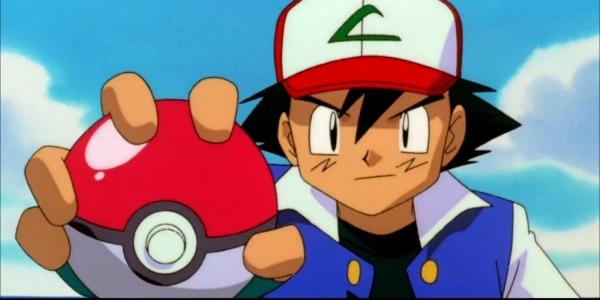 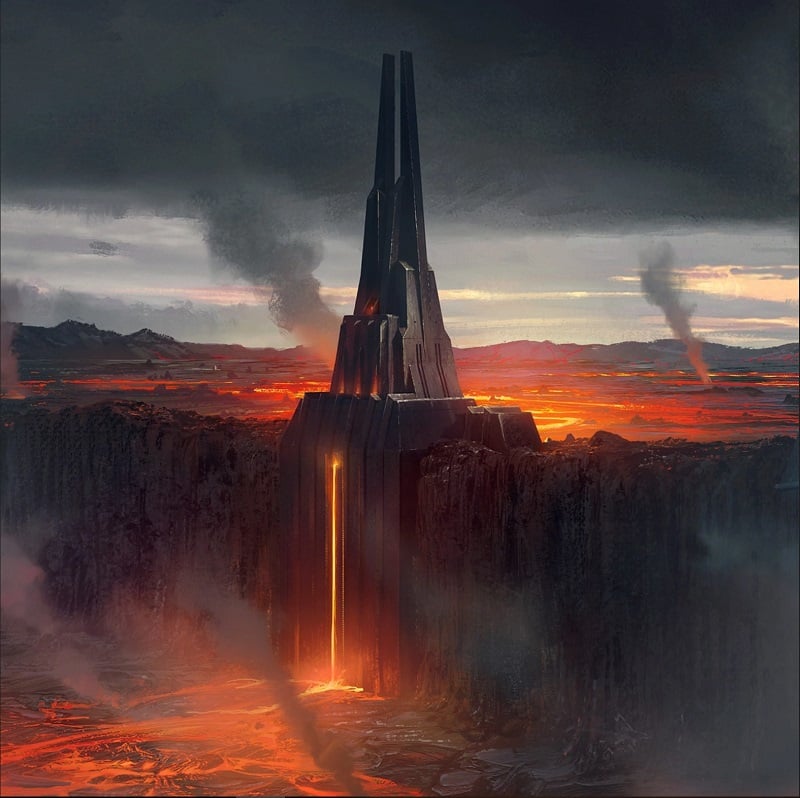 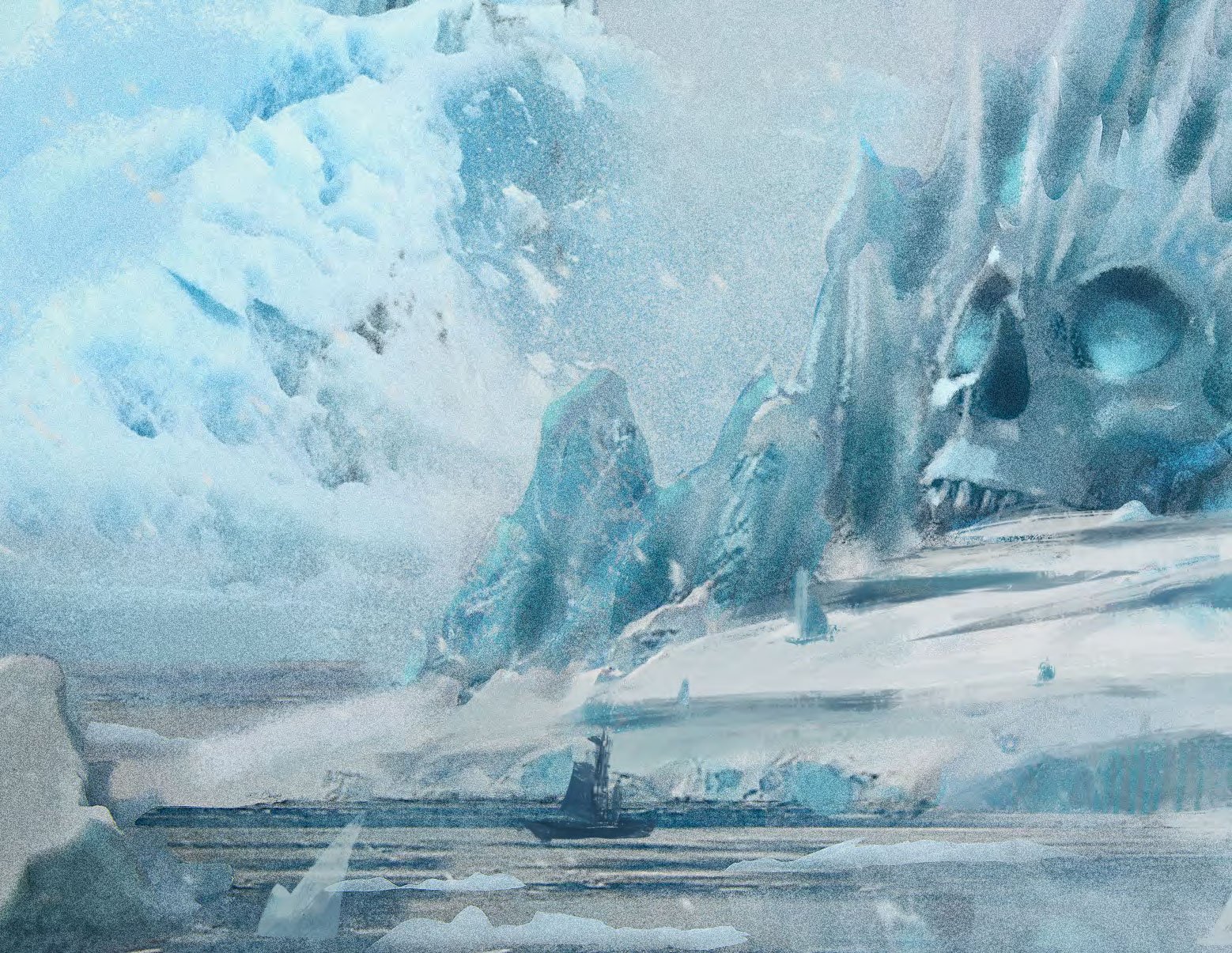 This one feels like it should be in 5th Edition, given how many ice levels there seem to be. Whether frost giants or frost maidens, or ice caverns you can run across in any given book. This plane is equally dangerous and inhospitable, though it’s borne out of Wind and Water flushing up against each other. Depending on which edition you’re drawing from, the plane is endless winter, an iceberg bobbing atop the elemental plane of Water, or a spindly cylinder somewhere in the cosmos. Either way, you’ll need more than cold whether gear to survive here.

There are plenty of others to try. The plane of Smoke is woke, the plane of Dust is…well you’ll want your allergens. But even if you’re not using these as planes in and of themselves, they make for great locations that you can identify on the various planes. You could have the plane of Earth get more oozy as it gets nearer the plane of Water and find some interesting muck monsters or literal sunken locales–what’s old can be new again, so check them out today! 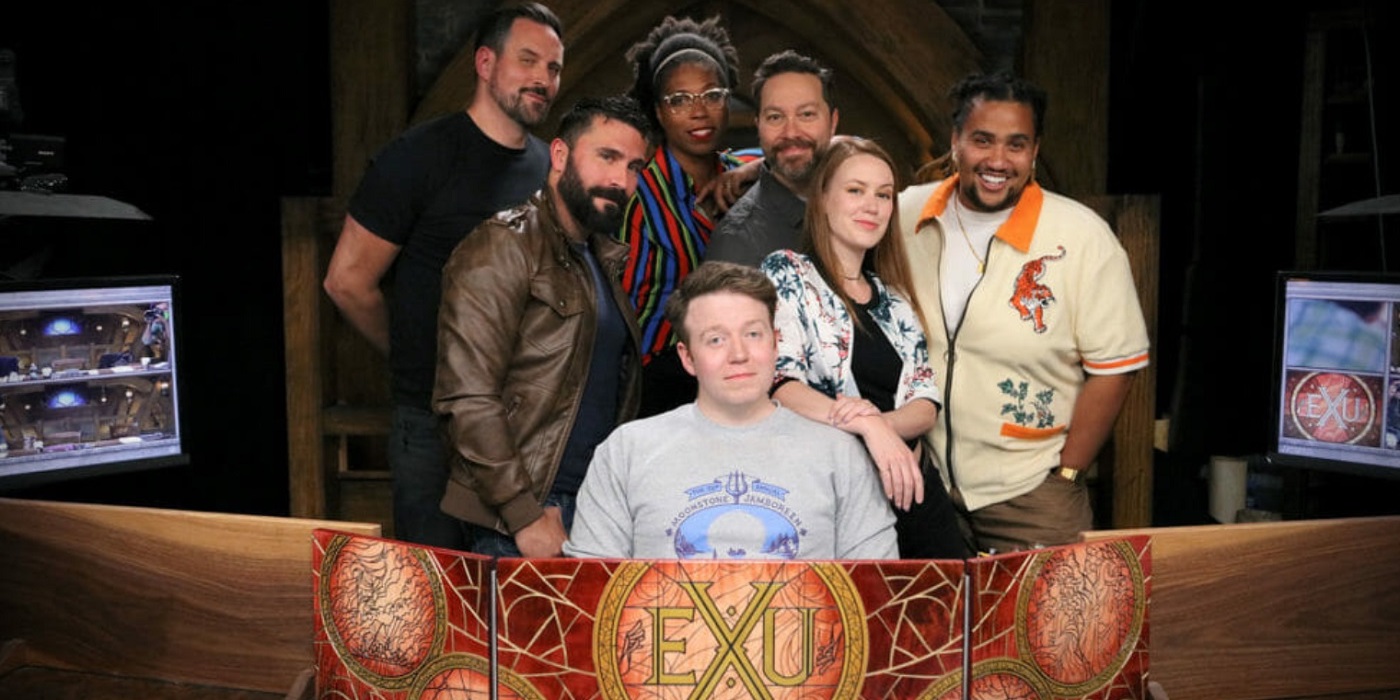