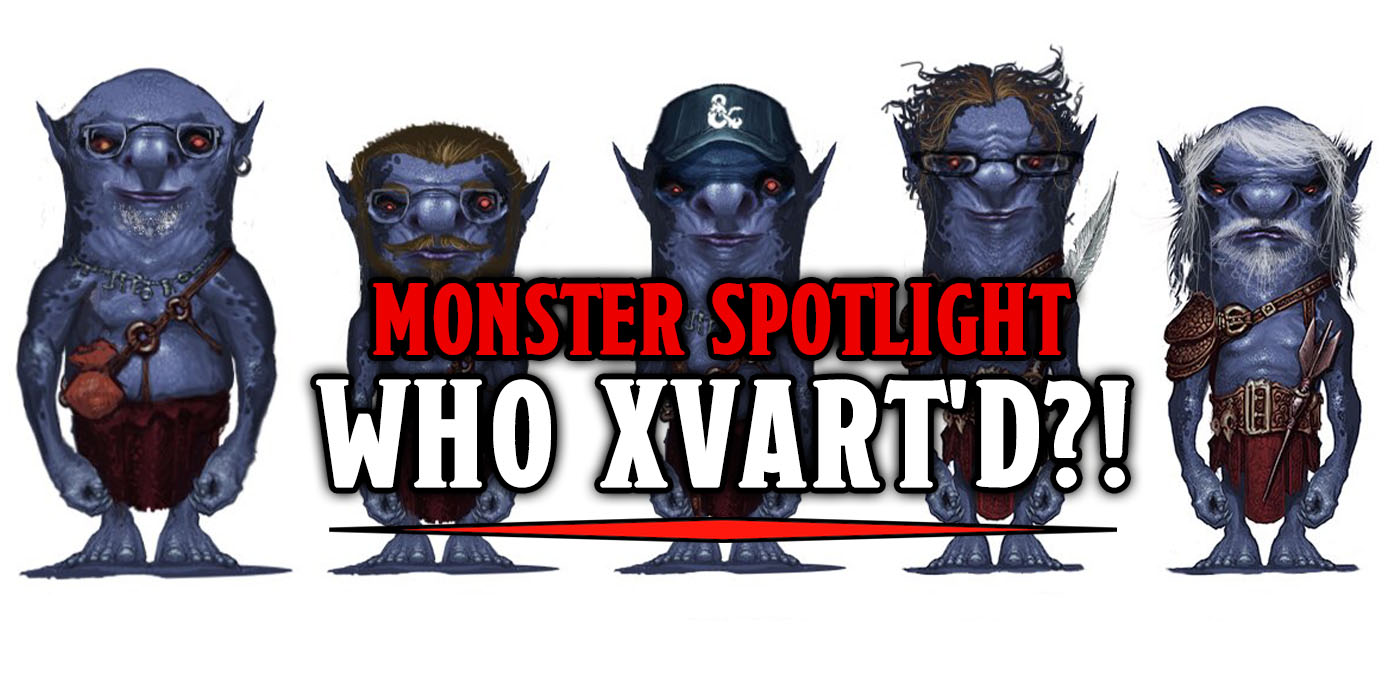 This is a monster that leaves us feeling blue. Scattered across the multiverse, these little blue creatures are known as the Xvart.

Xvarts are one of those creatures you don’t want to encounter in a campaign. Not because they’re threatening or scary, but because they’re annoying. These small blue humanoid creatures are low on HP, chaotic evil, and seemingly pretty average across the board, but how we hate them. 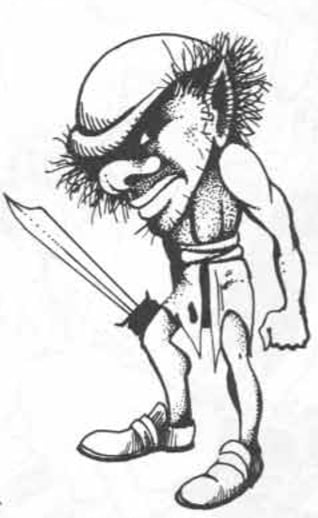 We in the office thought that was a hat for a minute. Turns out Xvarts are just ugly.

Xvarts are three foot tall mediaries between goblins and kobolds who will generally attack the latter but fears humans. They only attack if they have great enough numbers to be fairly confident of a win. Xvarts use small swords, maces, and flails, but one in twenty of them will carry a net for taking down larger enemies. They also, apparently, like to take prisoners to ransom or torture or both and have been known to work closely with wererats. They’re a little bit like the worst, angriest version of smurfs, but probably less tasty. 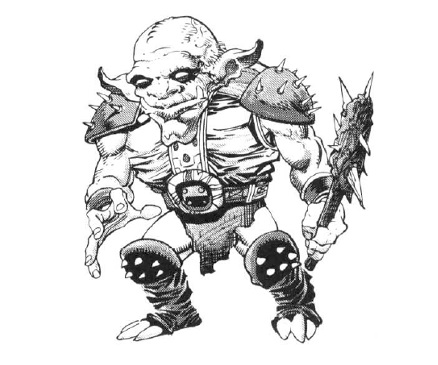 Xvarts aren’t expanded upon or done many favors in 2E . They’re described as cruel and cowardly, but that impression was easy to get in 1E. Apparently though, they hate halflings – which I take personal offense at. Xvart shamans with cleric spells are described just as cowardly as the rest of their kind. they prefer to stay back, exhaust all of their spells, and then run away. Spell users are accompanied by up to six giant rats. Which, if nothing else, is fantastic flavor text. 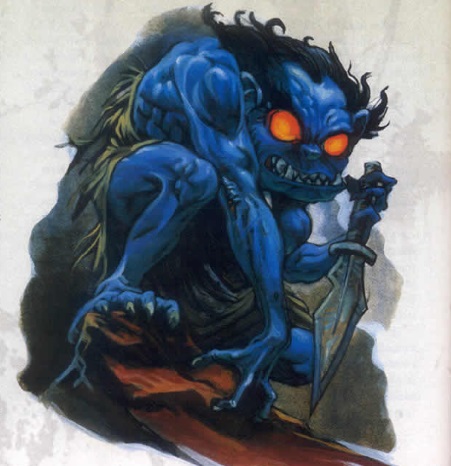 If you’re looking for 3E Xvarts you’d need to do a little searching. Eventually you’ll find them in Dragon Magazine #339. By and large, they stay the same creatures throughout the editions, but by third are a little more fearsome and a little less laughable. Xvarts still avoid engaging humans unless they have great enough numbers to win, but they also work with goblins often as spies due to their ability to blend in with their surroundings and move silently. Also, a Xvart of above average intelligence can speak Draconic. Finally, Dragon 339 gives you all of the information you’ll need to make a Xvart as a character. Is this something you’d want to do? Probably not. But now you can, and that’s what counts. 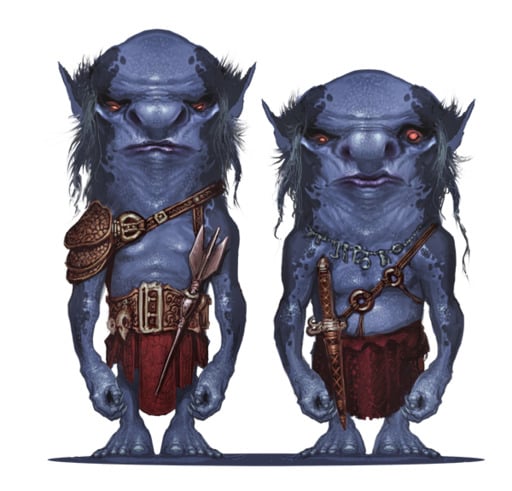 Fourth Edition was mercifully Xvartless, but they’re back for 5E in Volo’s Guide. Huzzah. And good ‘old Volo has a lot to say about the Xvart. There is almost an entire page about their history and lore and generally how flawed and irredeemable they are as creatures. While 5E does very little to change the Xvart, The story of where Xvarts come from is worth the price of admission. There’s too much to go into here, but the tale includes betrayal, treasurers, and someone ascending to godhood. Even if you have no intention of ever putting a Xvart in your campaign- and I wouldn’t blame you if you never did- definitely check out their page in Volo’s guide. It’s wild.

Have you encountered a Xvart? Maybe you’ve inflicted one upon your group. Would you ever play a Xvart character? Let us know in the comments!

D&D: Five Fun Ranger Spells For Ranging Out Into The Forests 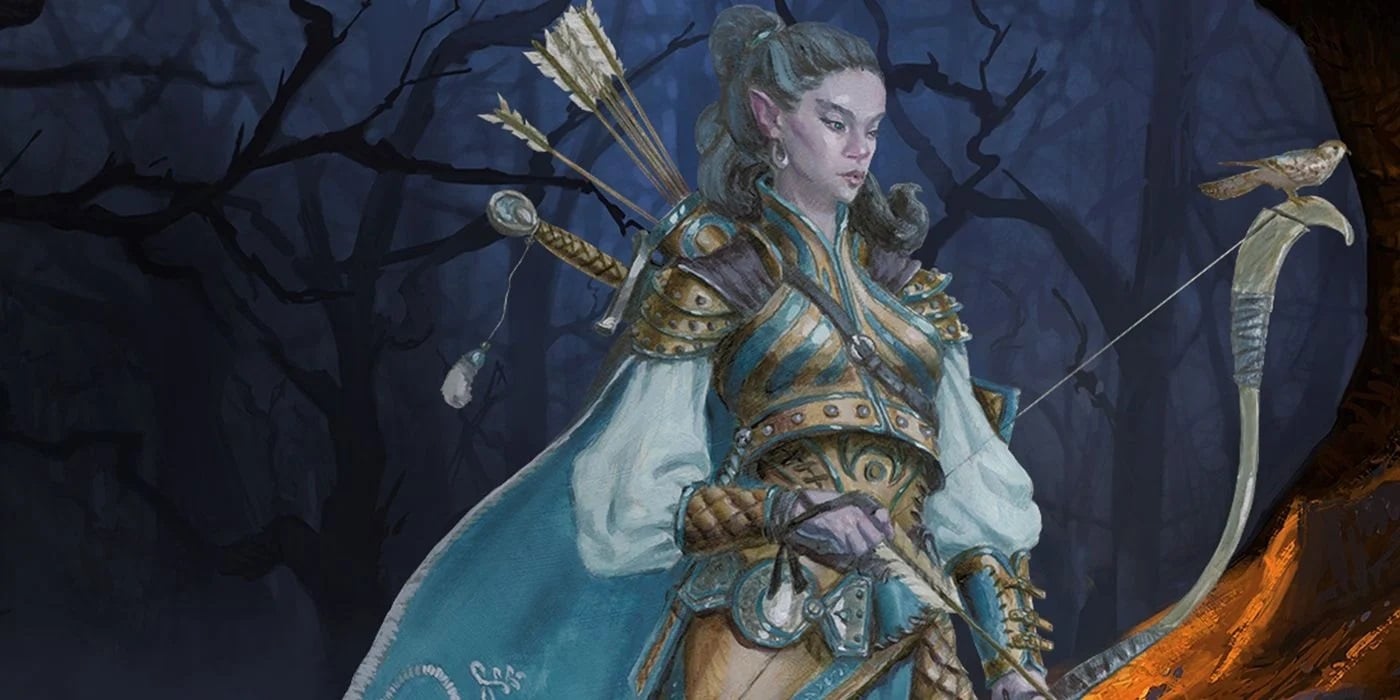