Dystopian Movies to Watch After ‘Spiderhead’ 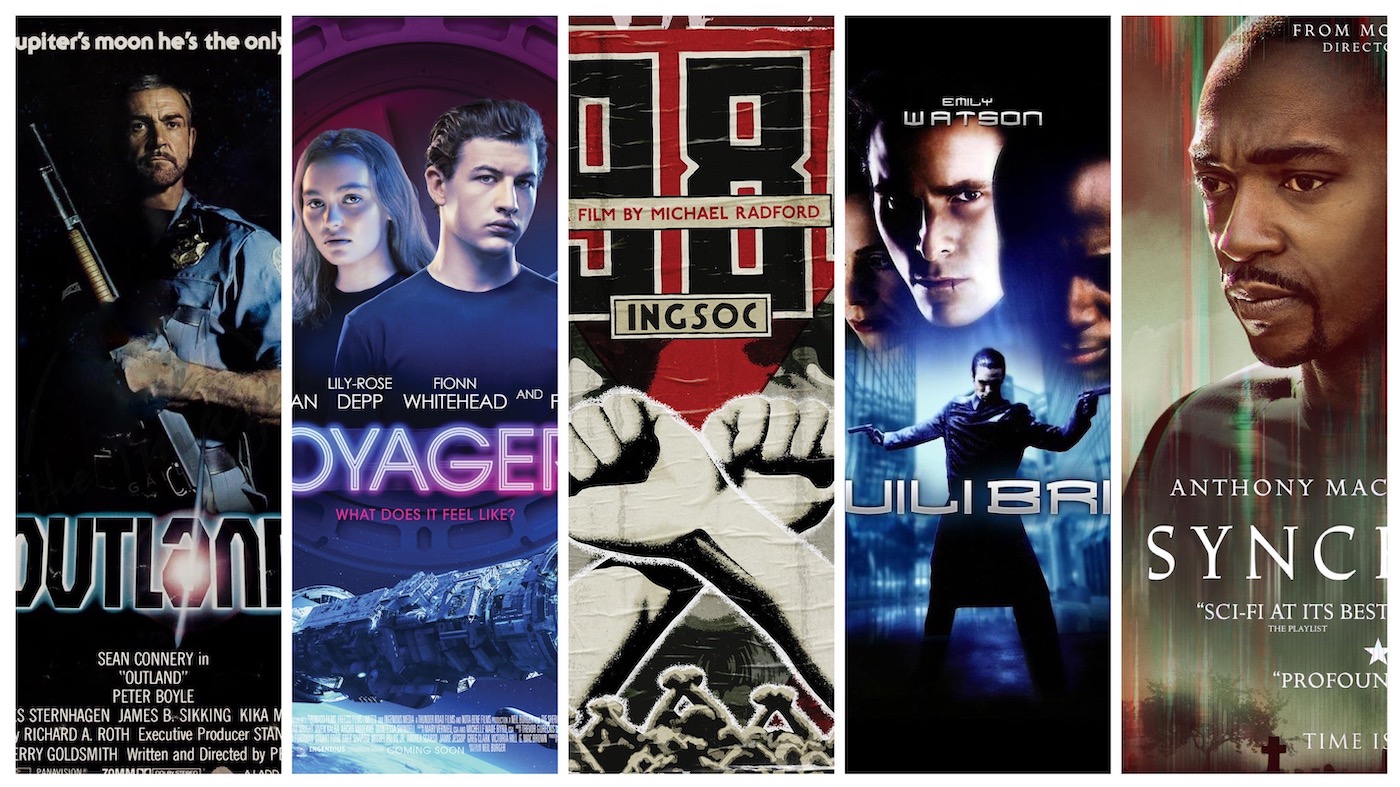 Netflix’s Spiderhead is out this weekend. Here are some more dystopian movies that play with people’s heads for you to enjoy.

Spiderhead is available on Netflix now. While it’s not amazing, it’s a solid dystopian movie with great performances from Miles Teller and Chris Hemsworth. If you’re looking for a movie to watch on your couch this weekend, it’s a good bet. The story calls back to a number of dystopian movies from the past – including the OG.

Just about every dystopian story after the publication of this classic can be tied to it. While most of the plots on this list rely on drugs/substances as a means of control, Orwell relied on Skinner’s behaviorism and operant conditioning as the mechanism. Breaking a human mind by making it fear free will.

The version released in December 1984 has fantastic performances from John Hurt and Richard Burton. I suggest it over the 1954 or 1956 versions due to those performances. 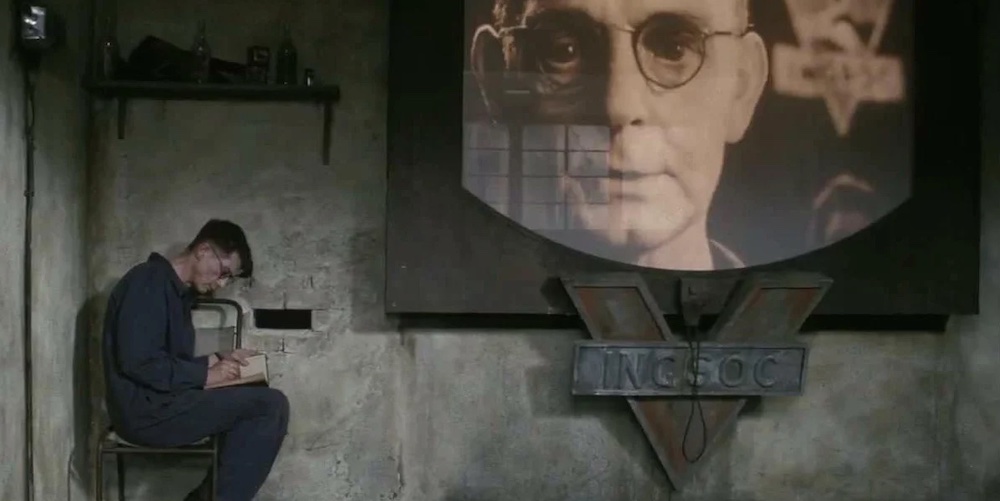 Two paramedics are called to a series of gruesome accidents that are caused by a mysterious drug they find at the scene. Just another thing a paramedic would encounter. But this drug is different. This psychedelic can change reality and the flow of time.

This western in space is one of the most underrated sci-fi movies of the era. Sean Connery plays a marshal in a mining operation on Io that’s led by a corrupt corporation. He discovers a drug-smuggling conspiracy and is determined to take it down – which lands him on both the ring leader’s and company’s elimination list.

In a not-so-distant future humanity is divided by economic class. The ultrarich live in a posh space station called Elysium where they have access to everything they need. The rest live on the ruins of Earth. The story pits a dying man named Max (Matt Damon) against the powers of Elysium. Can he bring equality?

Galder Gaztelu-Urrutia’s dystopian prison separates prisoners by levels, and access to resources. It’s a direct look at economic disparity, poverty, freedom, and the extremes it pushes people to. And how we treat one another.

The residents of a domed city want for nothing and are convinced that when they turn 30 they are reincarnated during a mass ceremony. The truth is much darker. When Logan (Michael York) discovers the truth he attempts to escape and winds up trying to start a revolution. Logan’s Run has all of the hallmarks of ’70s sci-fi – mid-mod sets with lots of colors and blinking lights, and questionable costumes. 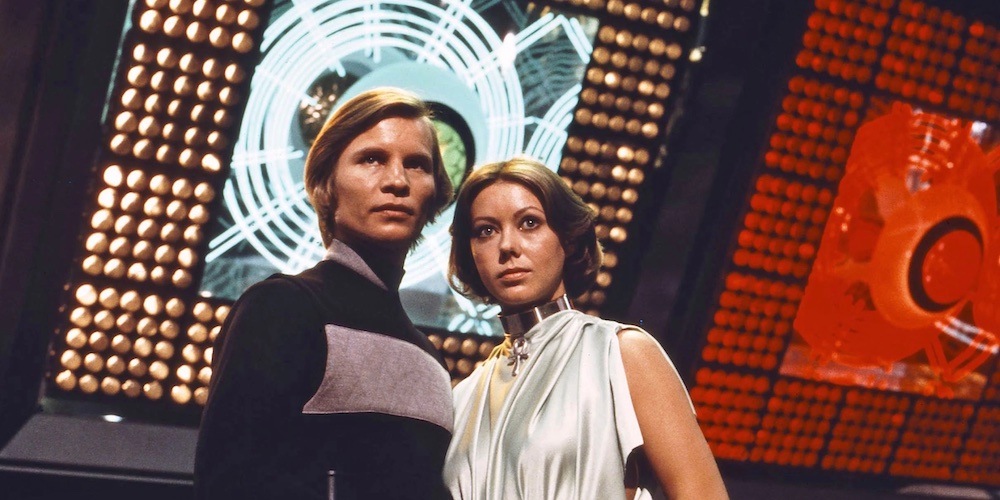 A regime has eliminated war and violence by suppressing human emotions. Books, art, music, and anything that would rile up the populace’s limbic system is forbidden. The crime of feeling is punishable by death. When an agent of said regime stops taking his meds he swaps from being the law to being an agent of revolution. 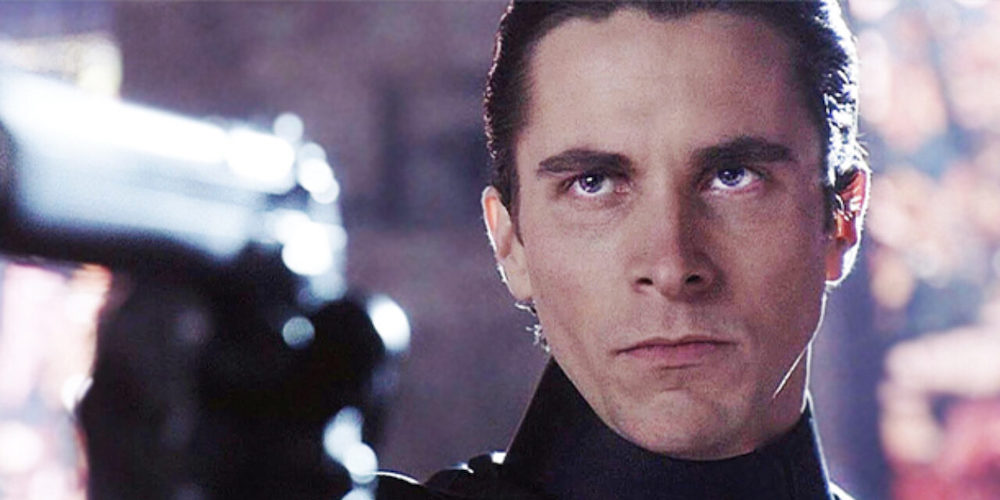 I can’t make a list without including at least one questionable B-movie. This is it. Prisoners in an underground facility run by a mega-corporation are subject to experiments. The inmates use mind control to keep them in line. You’re really here to watch Christopher Lambert and Kurtwood Smith yell stupid shit.

Earth is failing, so the smart folks send a bunch of genetically engineered children into space to start a multi-generational space colony. In order to keep them regulated and keep things under control, they all take meds that suppress their hormones. They stop taking them and Lord of the Flies breaks out on the ship. 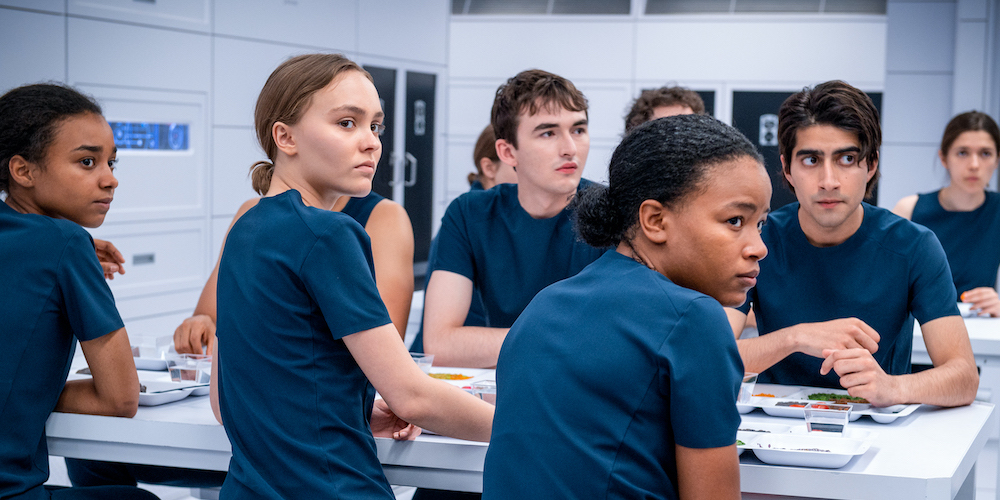 The Action in 'Star Wars: Obi-Wan Kenobi' Hasn't Been Very Good... Until Now 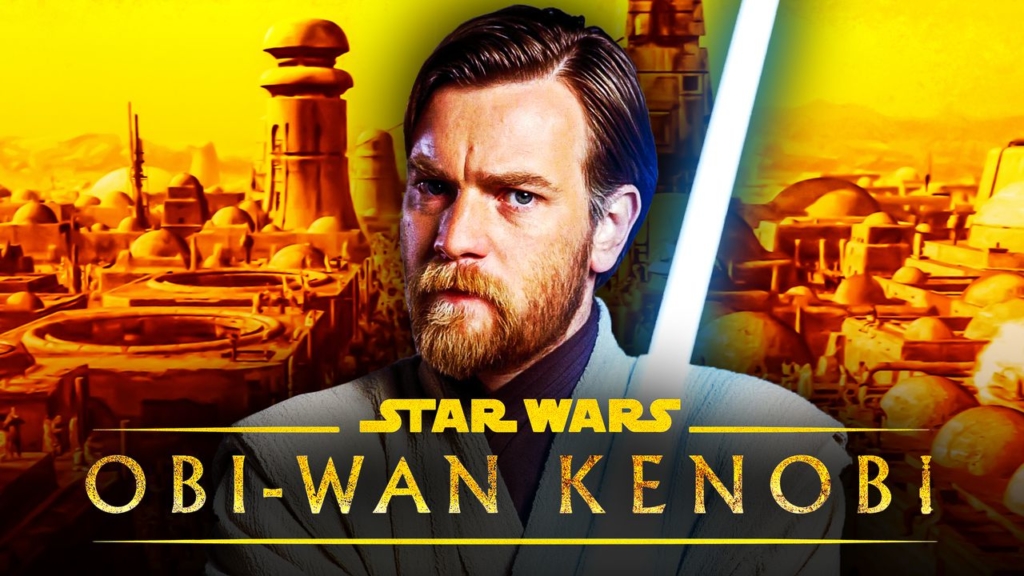