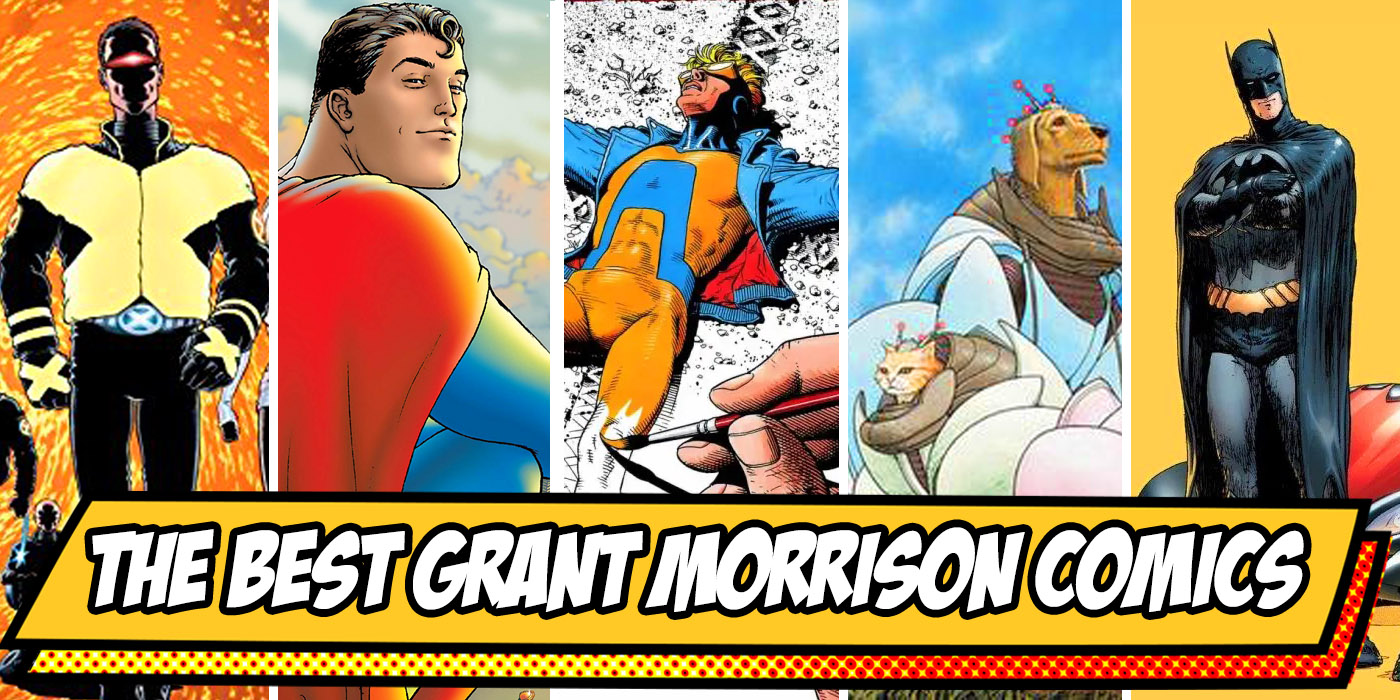 Whether you’re craving the playful lightness of chaos or a dark philosophical wallop, you probably have a favorite Grant Morrison comic book.

Well happy Pride to me! I was this many years old when I found out that Grant Morrison came out as non-binary in 2022. Love to see another oddball Themporer (like myself) creating this powerful counter-culture fiction. I read and reread books like We3 and New X-Men during the early aughts of my comic book shop days, and other stories through the years. So I decided it was time to reread some of my favorite books they’ve written over the years. Have you read them all already?

I am a lover of any kind of anthropomorphized animal content, but We3 will always be one of my favorites. This quick-read story is all about a dog, a cat, and a rabbit who escape a weapons testing facility. They’re grafted to mechanical suits that are meant to replace human soldiers in a field of war. These little critters also have the ability to communicate in their own unique way. The use of those voices is hilarious, heart-wrenching, and inspiring. It’s Homeward Bound but if Disney had made it a commentary on war, violence, and primitivity.

This, to me, is the must-read X-Men book. In 2001, Marvel and Morrison published the first issue of a newly-imagined X-Men series. It brought Emma Frost onto the team and created a mutant resurgence that boosted many of our favorite characters’ powers. The story also basically begins with the entire population of Genosha being wiped out. And it only gets more intense from there.

Frank Quitely, who draws for the series on and off, does some of the most impressive work of his career in this book. There are several pages where Jean and Emma go into someone’s brain and it’s so texturized it almost looks viscous. The book also introduced Quintin Quire to the Marvel universe, for which I am eternally grateful.

I highly urge you to pick it up at your local comic book shop, or you can read volume 1 for free with a Comixology subscription.

This 1994 offbeat team story is really just Morrison speaking through a slew of unforgettable characters. King Mob, the trans shaman Lord Fanny, a woman named Boy, the telepathic Ragged Robin, and future-Buddha Jack Frost stand between humanity and the Outer Church. They’re a single cell of the Invisible College, and organization that fights against alien oppression.

The book deals in philosophical argument, violence, occultist elements, and retellings of some of Morrison’s own life experiences. They even used the book to work and fight through their own physical ailment and hospitalization – exactly like the team’s leader and Morrison-doppleganger King Mob.

I’m not usually a big fan of Superman books. I like them well enough, but it takes a little more oomph to get me interested in this small-town character. I usually tend to think of him more as Lois Lane’s boyfriend.

That having been said, I really enjoyed Grant’s take on the Man of Steel. This story takes place in an alternate universe, allowing authors space to explore DC’s mythos without the confines of continuity. In their take, Morrison gives the nearly-invincible man from Krypton and gives him one year left to live. It also gives Lois 24 hours as Superwoman, which I adore.

All-Star is also another Morrison and Quitely combo and really illustrates how dynamic this duo is. It’s absolutely stunning to look at and necessary reading for any fan of superhero comics.

Even in their earlier work, Morrison was reinventing classic superheroes. Buddy Baker is just a regular Joe trying to be a good father and husband. He decides that it’s time to fully pursue his superhero work as a means of providing for his family. So he suits back up as Animal Man, the hero who can borrow the skills of nearby animals. To their usual tune of jaw-dropping plot twists with some trippy mystical themes, Morrison explores issues of animal cruelty and revolutionary actions.

Morrison’s run ran from issues 1-26. Written and drawn in 1988, this book withstands the test of time. Excellent reading if you’re resisting the urge to doom-scroll and want to read and snuggle with pets. Snag a copy at your local comic book shop, a used bookstore, or read volume 1 for free with a Comixology account.

Utena and Anthy Cosplays Reveal the Fate of the Rose Bride 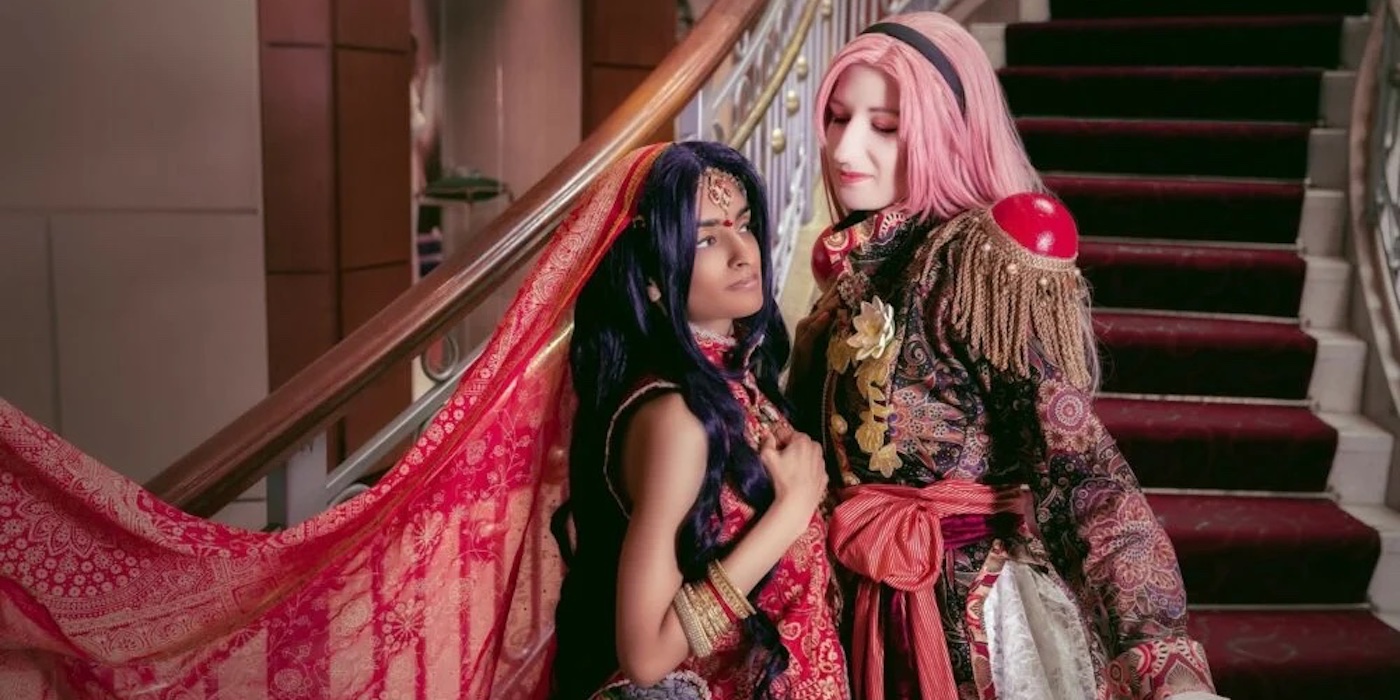