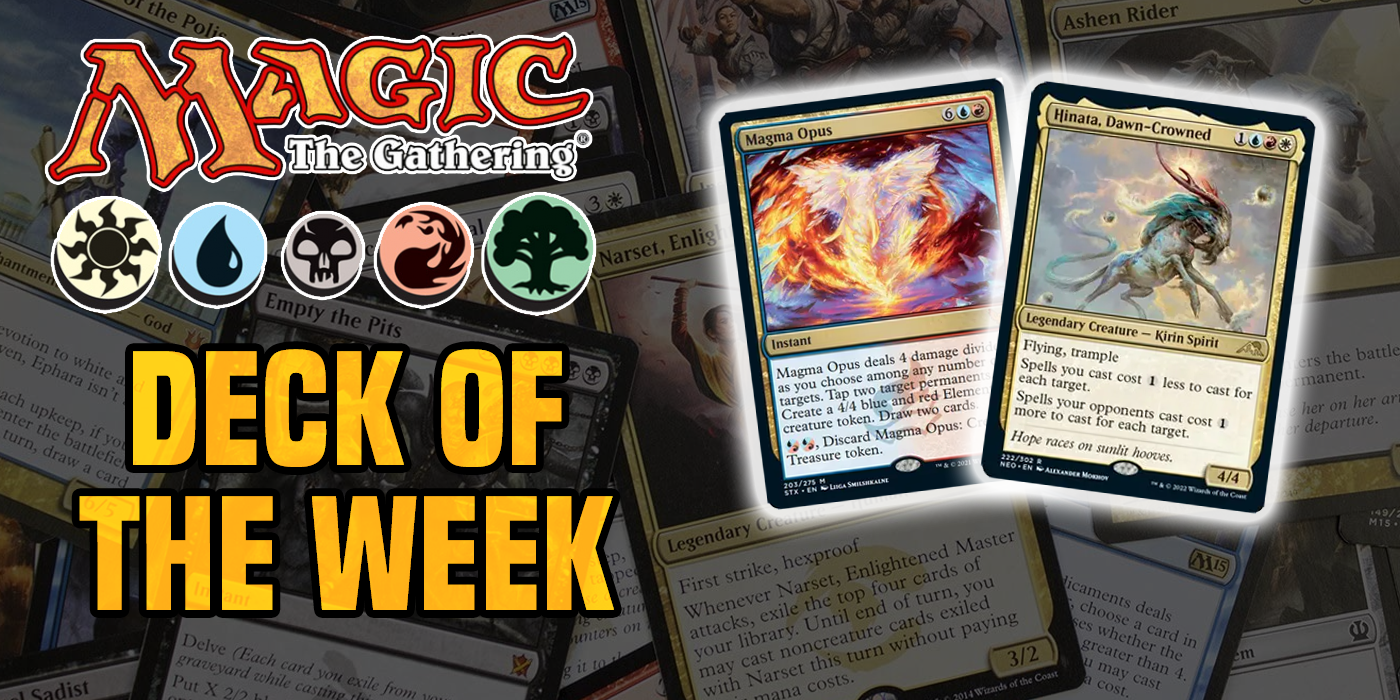 Check out the current trending decks in Magic: The Gathering! This week we’re looking at a Jeskai Control that plays big for cheap.

Welcome Magic: the Gathering players. We’re back to showcase one of the top decks of the week for competitive Magic. We have the top lists being played on MTGO, what’s winning, and the decks that won the major events this last week. So get your playmat ready, set your spindown to 20, and let’s dive into the data, brought to us by TCGPlayer.com.

Our deck of the week a Jeskai Control which is currently trending on TCGPlayer. The deck came in first place during the MTGO Standard Challenge in June 12th.

As you’d expect with any deck with mostly red/blue, this deck has a lot of direct burn. And, aside from Goldspan Dragon, it’s not a particularly expensive deck either. Ultimately, this deck is going to be the counter/burn you hate to see, but love to play.

One of the really nice combos you’re going to find with this deck is Hinata and Magma Opus. Hinata reduces casting costs for spells for each target. Plus, Magma Opus targets multiple targets! It’s match made in Kamigawa.

MTG is ever changing, with new busted and broken cards rising to the top. Check back in next week for the upcoming top deck.

Author: Matt Sall
Matt has loved games of all kinds his whole life: board, video, war, roleplaying. He's worked as a writer for BoLS since 2017. He's worked as freelance editor for board game rulebooks and has designed many of his own games as well.
Advertisement
Deals Magic: The Gathering Tabletop News Wizards of the Coast
Advertisement 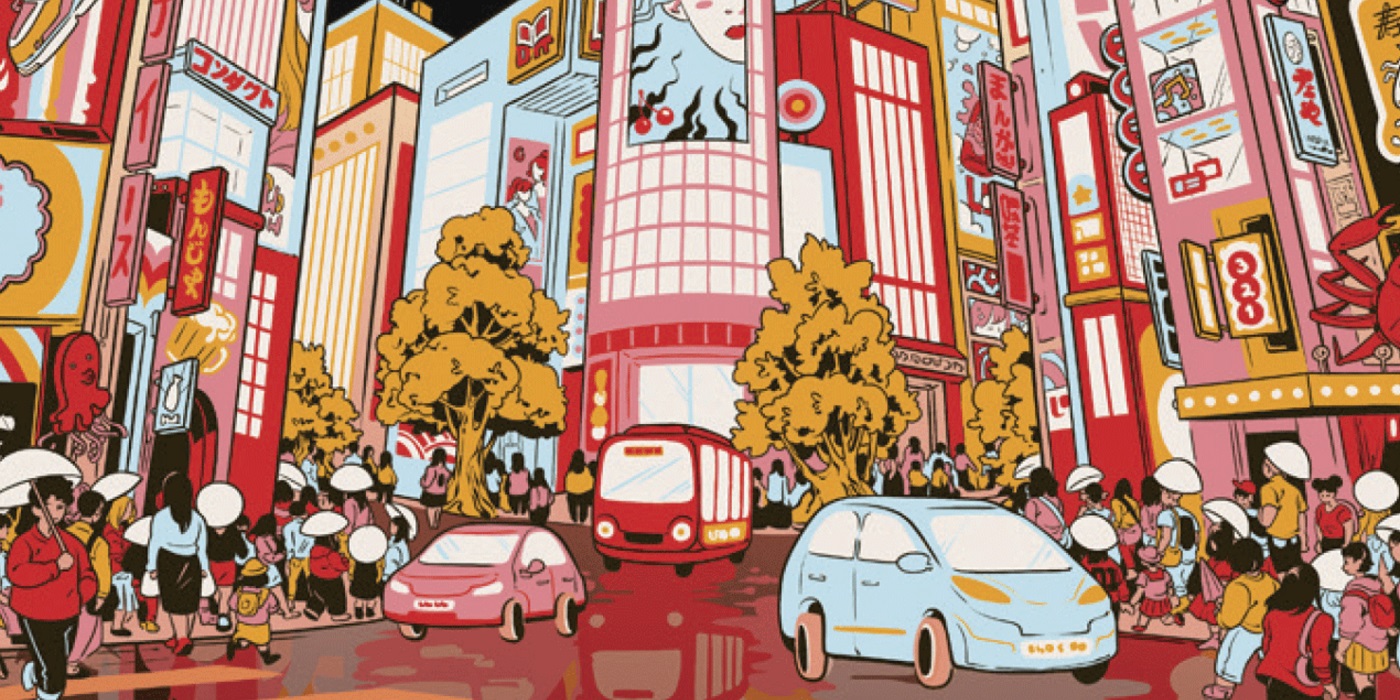