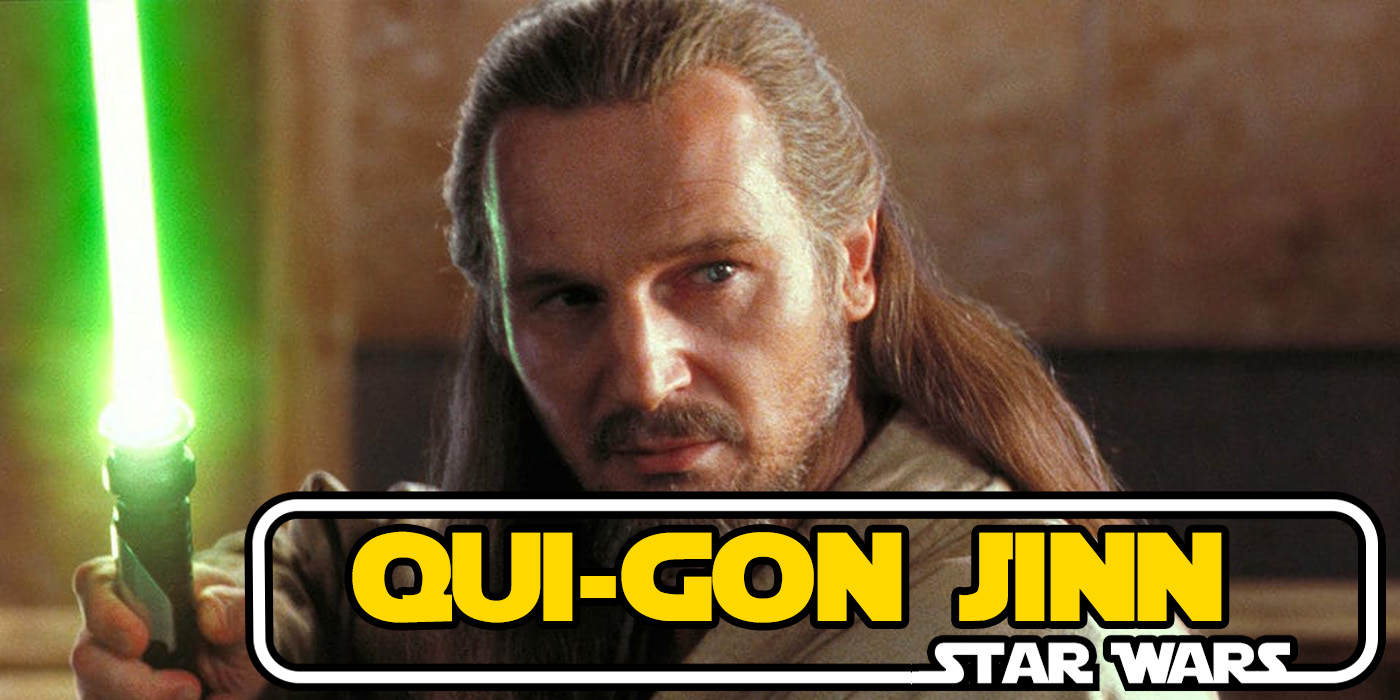 Qui-Gon Jinn was Obi-Wan Kenobi’s master, the first person to see potential in Anakin Skywalker, and one of the first force ghosts.

At this point in Disney+’s Obi-Wan Kenobi we’re just on Qui-Gon watch. It’s seeming more and more likely that Kenobi’s old master is going to at least make a voice appearance a force ghost. But if it’s been a while since you watched Phantom Menace or read any of the books he appeared in, you may not remember all that much about Qui-Gon. Let’s all take a refresher together while we wait for him to appear to his student Obi-Wan Kenobi. 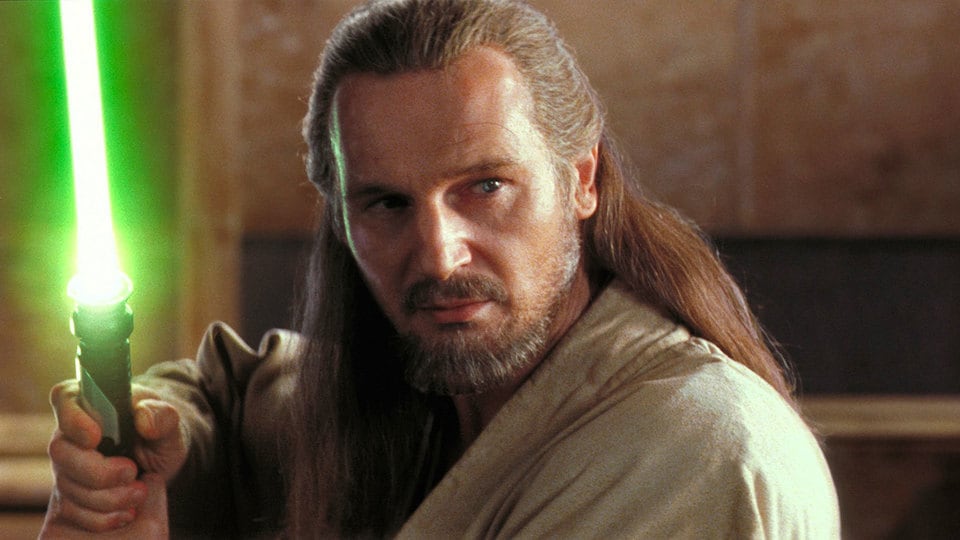 Like most Jedi, Qui-Gon Jinn was identified as Force-sensitive as a youngster and taken for training by the Jedi Order. Little is known about his earliest training, but he seemed to take to lightsaber dueling, often practicing until past bed time. At twelve, Qui-Gon was assigned to be Padawan to Jedi master Dooku.

Qui-Gon Jinn expressed a fear of failing at his training early on. His new master said that this wasn’t cowardice, but honesty and emotional intelligence. Despite where we know Dooku goes in the future, it seems that he was a thoughtful and approachable master for a Padawan to be paired with. 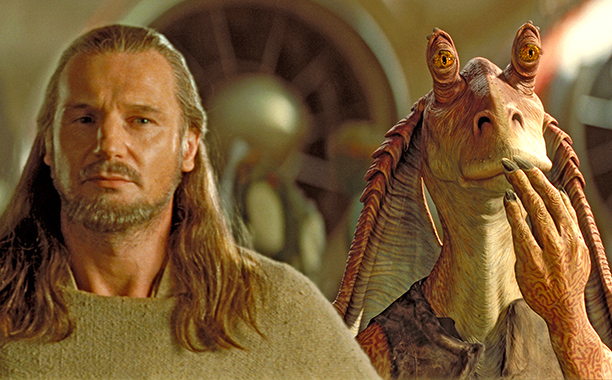 Throughout his training, Qui-Gon showed interest in ancient Jedi prophecies. Dooku attempted to steer away from this, claiming that prophecies and looking to the future cold lead a Jedi down the path of the Dark Side. Some time later, Rael Averross, Dooku’s first Padawan, would show Qui-Gon the holocrons that held ancient prophecies.

Eventually Qui-Gon became a Jedi Master in his own right. But he always managed to be the proverbial black sheep of the Jedi family. He would disobey the Jedi Code if he felt it was the morally right choice. Qui-Gon would also tell the High Council directly when he thought they were wrong.

He would take on Obi-Wan Kenobi as his own apprentice, and did his best to train him despite them not always seeing eye-to-eye. Kenobi seemed to believe that his master could join the Council if he would play by the rules. In reality, Qui-Gon had been offered a seat on the council and turned it down. The two focused on basics longer than Kenobi would have liked, but his Padawan still showed clear skill and ability. 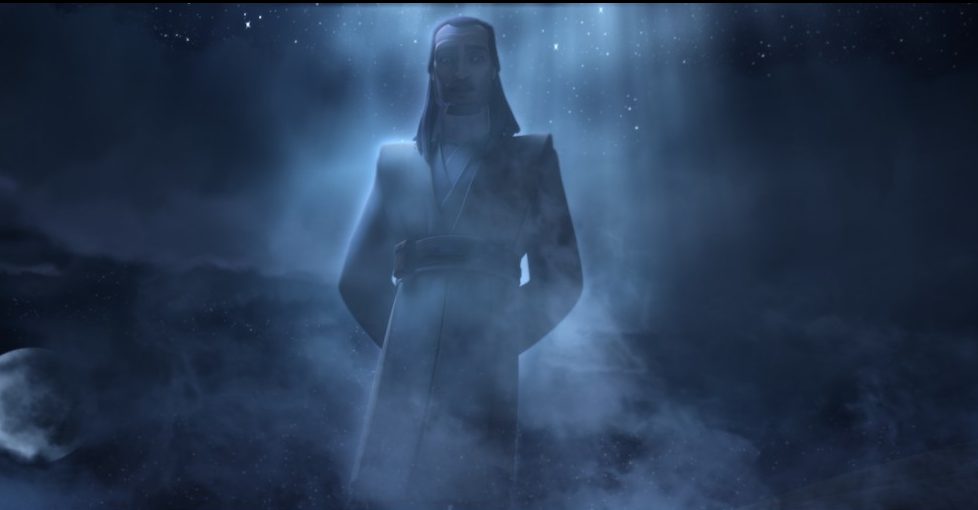 After a mission to Teth, the Jedi High Council again offered Qui-Gon a seat on the council. Which he turned down again. Though this time he was tempted by the offer, he didn’t want to see Obi-Wan’s training passed on to another Jedi Master.

Qui-Gon Jinn at some point in his travels discovered the secret to manifesting a force user’s consciousness after death. This was a skill that he learned would take absolute selflessness. And it may have made him one of the first modern Jedi to discover the secrets of Force Ghosts.

The Death of Qui-Gon Jinn 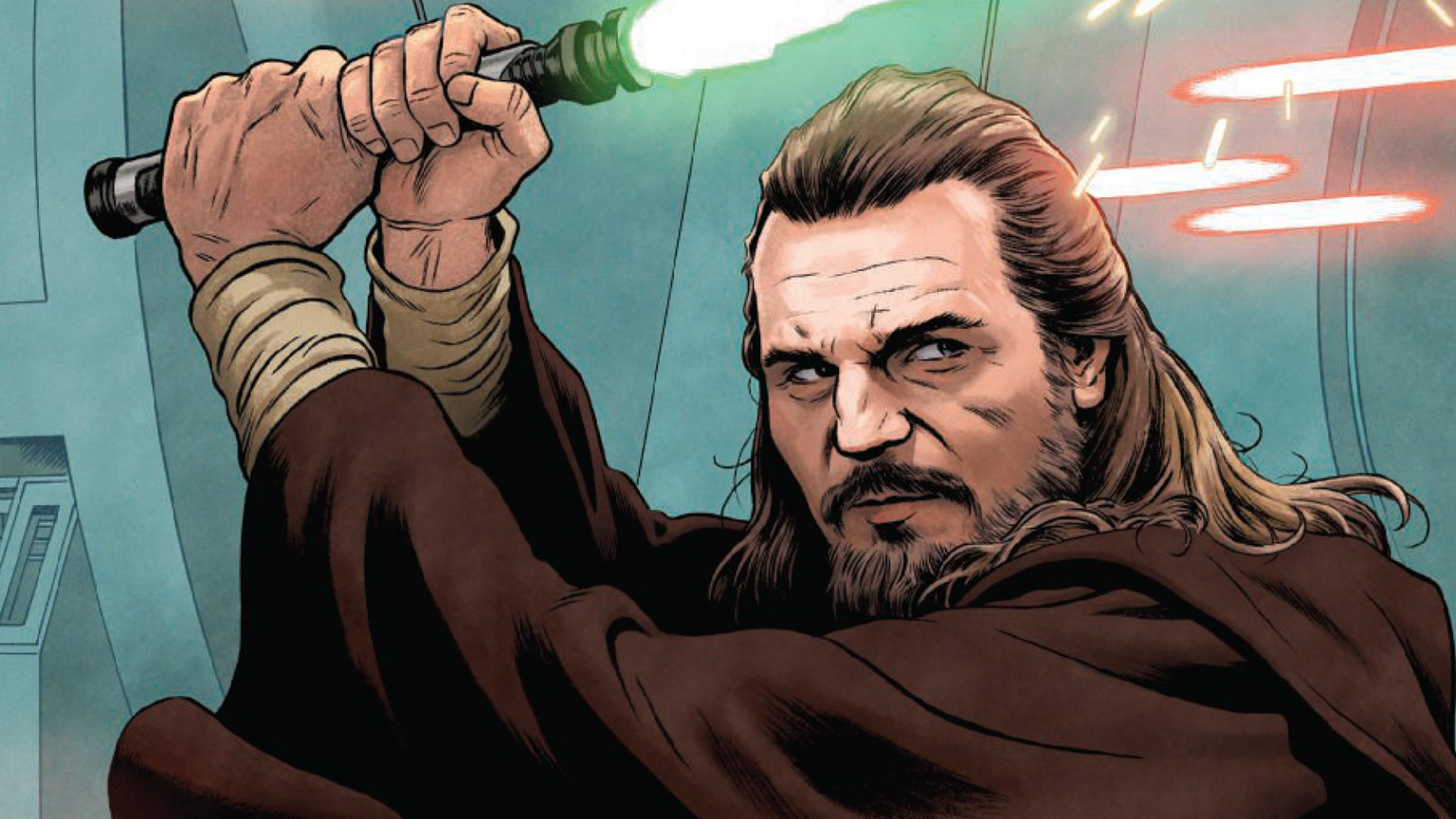 Jinn and Kenobi found themselves traveling between Naboo and Tatooine on a mission to protect Queen Amidala. She was undergoing some tense negotatiations with the Trade Federation. On Tatooine, they met a young Anakin Skywalker. Qui-Gon believed that Anakin was prophesied. As soon as Obi-Wan took on his trials to become a Jedi Knight, Qui-Gon began to train the boy. During this mission, Qui-Gon Jinn and Obi-Wan Kenobi took on Darth Maul. While briefly separated from his Padawan, Qui-Gon was killed. He was quickly avenged by Obi-Wan Kenobi, who promised to train Anakin himself.

What is your favorite Qui-Gon moment or quote? Have you read any of the novels or comics he’s appeared in? Do you think he had the right approach to the Jedi Code? Let us know in the comments! 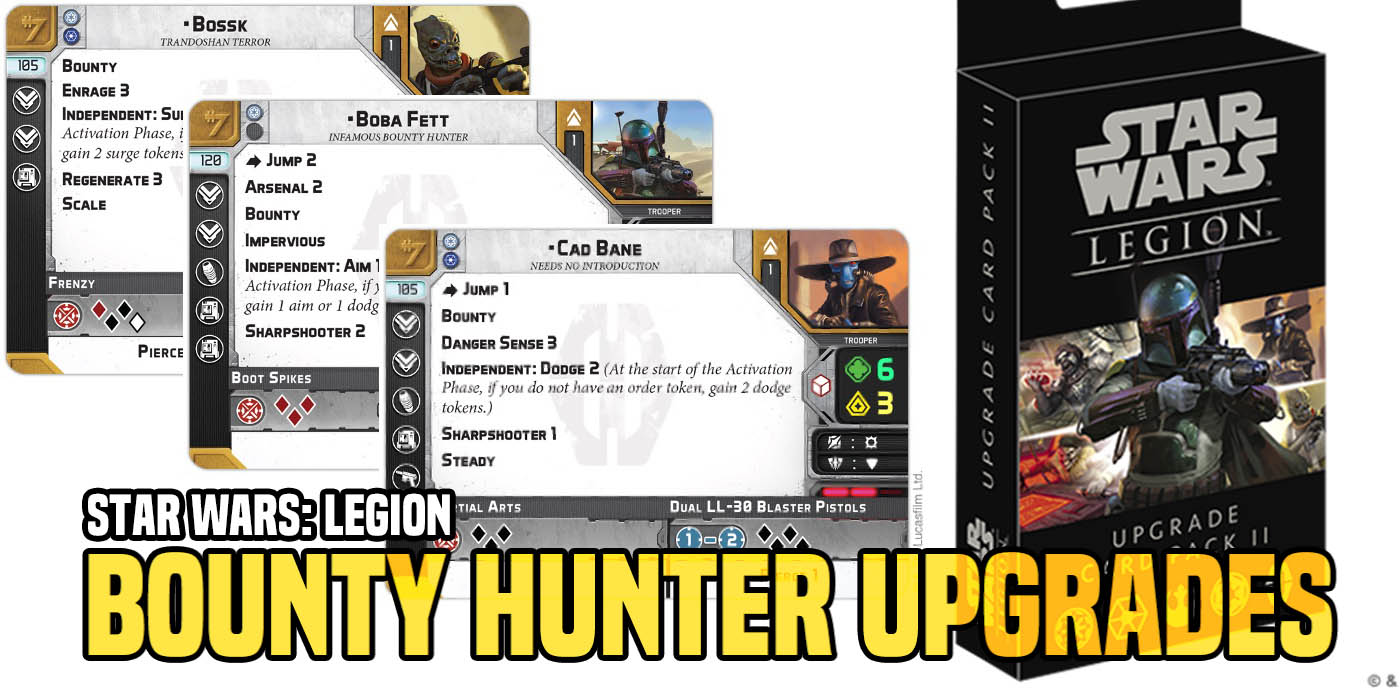