If There’s a Bright Center to the ‘Star Wars’ Universe, This Planet is Farthest From It – The Tatooine Breakdown 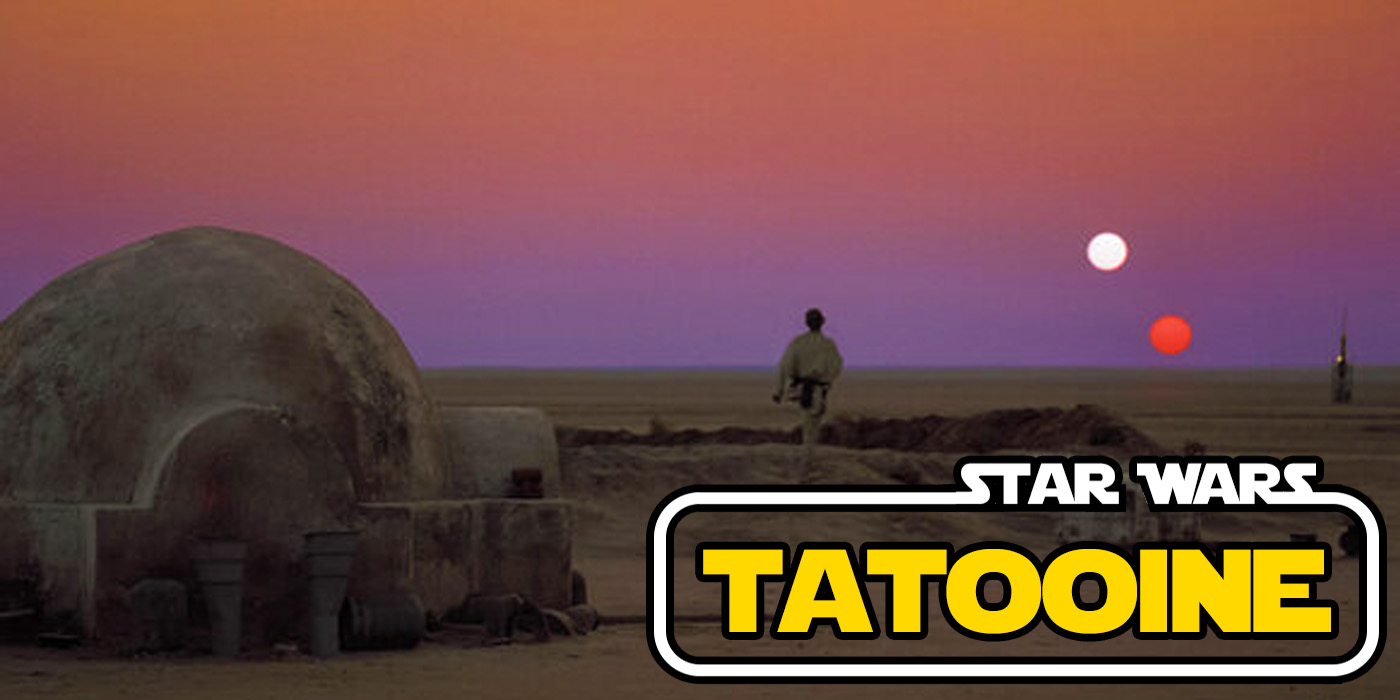 We’ve spent a lot of time on Tatooine, but how much do we really know about this duel-sunned desert planet?

If you’ve been paying even a little attention to Star Wars, you’re likely very familiar with Tatooine. This desert planet on the Outer Rim has had more than its fair share of galactic TV shows and movies based there. We were just there with The Book of Boba Fett, and it seems we will be going back to Tatooine this month when Kenobi premiers. But what is this desert planet like? Who calls its sands home? And what interesting gems are in its history? Let’s discuss.

Located in the Outer Rim, this planet is far removed from the hustle and bustle of core worlds. Two suns (Tatoo I and Tatoo II) keep this planet hot year round, and the harsh deserts make it an inhospitable place for most lifeforms to live on. In fact, only a small portion of the planet’s northern hemisphere is suitable for sustaining humanoid life. Creatures that call Tatooine home are generally more hearty, including dewbacks, rontos, womp rats, and the gigantic krayt dragons.

Supposedly, at some point in the planet’s history there were vast oceans and rainforests. Eventually, and for reasons unknown, the oceans dried, leaving a dry desert planet. While this legend is common on Tatooine, there isn’t any evidence to support it. Aside from the native animals, Tatooine is homeworld to the Jawas and Tusken Raiders. Both of these groups are somewhat mysterious, both to the people of Tatooine, but also to us as an audience. But very limited resources and mistrust for colonizers have made them both somewhat antagonistic toward people who now call the planet home. While Jawas will do business with residents, they are also known to swindle or trick to make a sale. And Tusken Raiders are territorial and protective to the point of sometimes attacking small settlements.

Because the world is so dry, colonists to Tatooine had to find water in creative places. Some took to “farming” the limited moisture out of the air to survive. But others took advantage of these people. It’s distance from the core worlds leaves Tatooine far from core governance, so it is a planet whose cities are ruled by gangsters. The Hutts, for example, had a hold on much of the planet for a long time. But slavery and spice trade are also commonplace on Tatooine.

Tatooine is an unusually common planet for Star Wars stories to visit. And as a result we have met a disproportionate number of character who call this planet home. Both Anakin and Luke Skywalker spent their childhoods on Tatooine, Anakin in slavery before joining the Jedi and Luke working on his aunt and uncle’s moisture farm. Similarly, C-3PO can claim Tatooine as his home planet, as it is where he was first constructed.

Who is your favorite character to call Tatooine their home? Are you excited to go back to this desert planet with Kenobi, or would you like to see other systems? Which of the native species of Tattooine are your favorite? Let us know in the comments!

May the Force Be With You, Adventurers!

Luke Skywalker Figure from Hot Toys Has All the Pockets 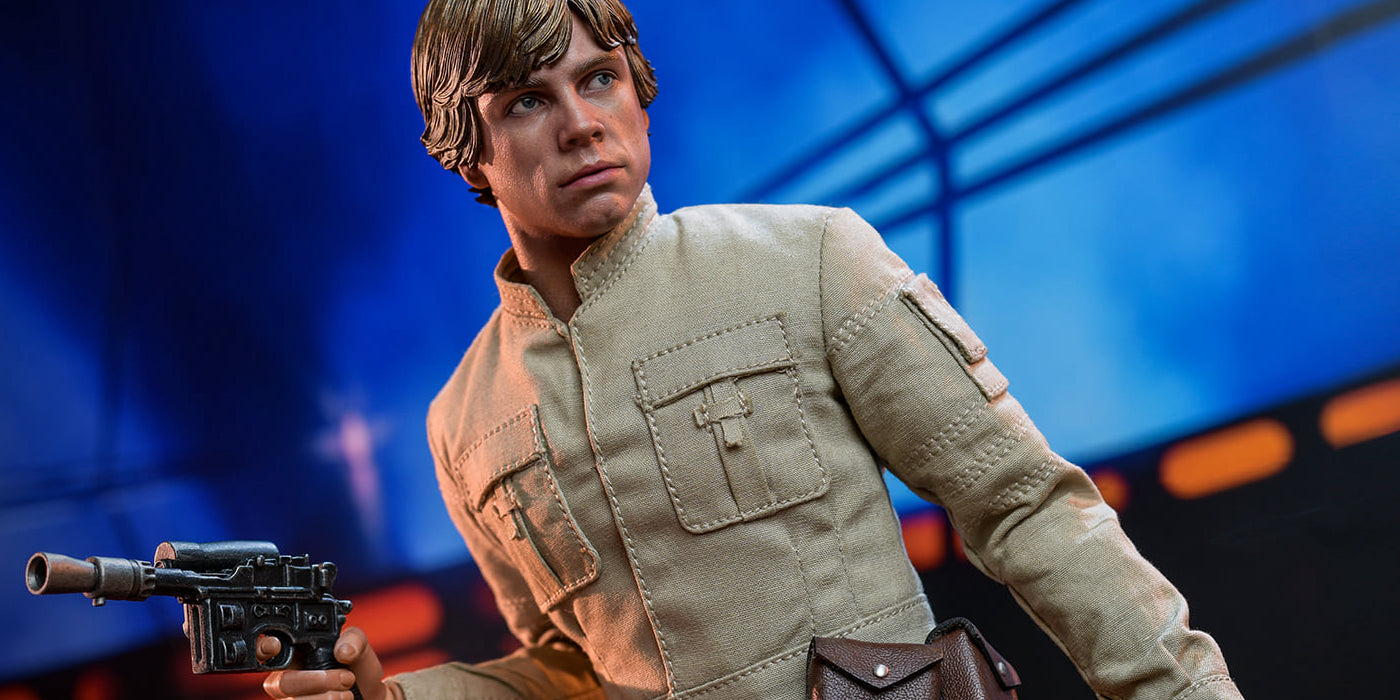