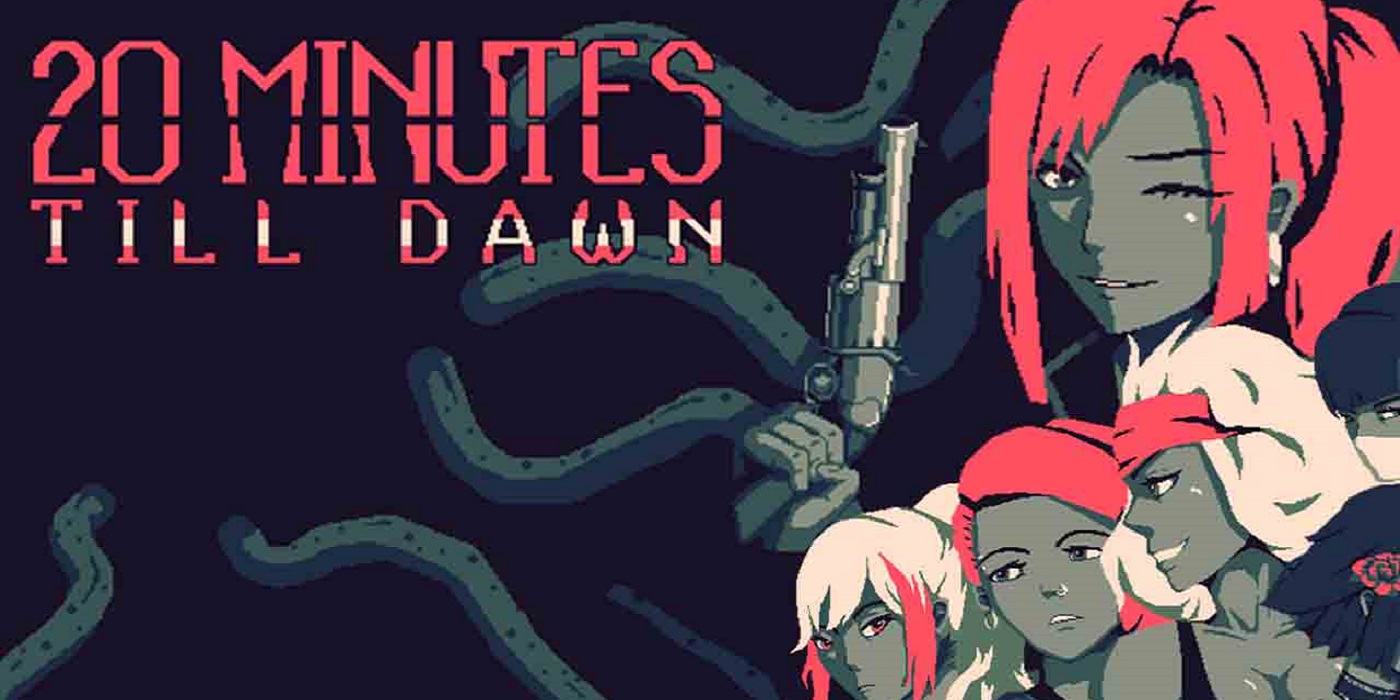 20 Minutes Till Dawn is Vampire Survivors with guns with all the same dopamine injectors. What more could you want?

A few months ago, Vampire Survivors hit the scene and people were really into it. But, after several playthroughs, the flaws started to become apparent. There’s not a whole lot of variety in the loop. Well, we have a solution.

20 Minutes Till Dawn is a Vampire Survivors clone, but with some really nice additions to make the gameplay loop more engaging each time around. The same basic gameplay is there. Move around, kill enemies, collect the XP crystals they drop. But where 20 Minutes Till Dawn separates itself is the character options.

Now, Vampire Survivors also has different character, but I don’t think it’s a stretch to say they each blend together after the first few minutes. 20MTD allows each character unique powers upon start, as you’d expect. But additionally, each character has unique upgrades they can find in chests during the run. And there is passive talent trees with equippable options, further enhancing the customization options.

But on top of that, the game has very distinct build options. There’s the standard “shoot lots of bullets”, or the “elemental mastery”, or “summon build”. Each build is totally viable and, in fact, I got my first win with Scarlett using A LOT of fire.

But the best part of all? The game is $3! For less than a gallon of gas, you can get hours of entertainment. It’s better than driving anywhere anyway. Alternatively, 10 Minutes Till Dawn (a sort of beta version) is available to try for free on itch.io. 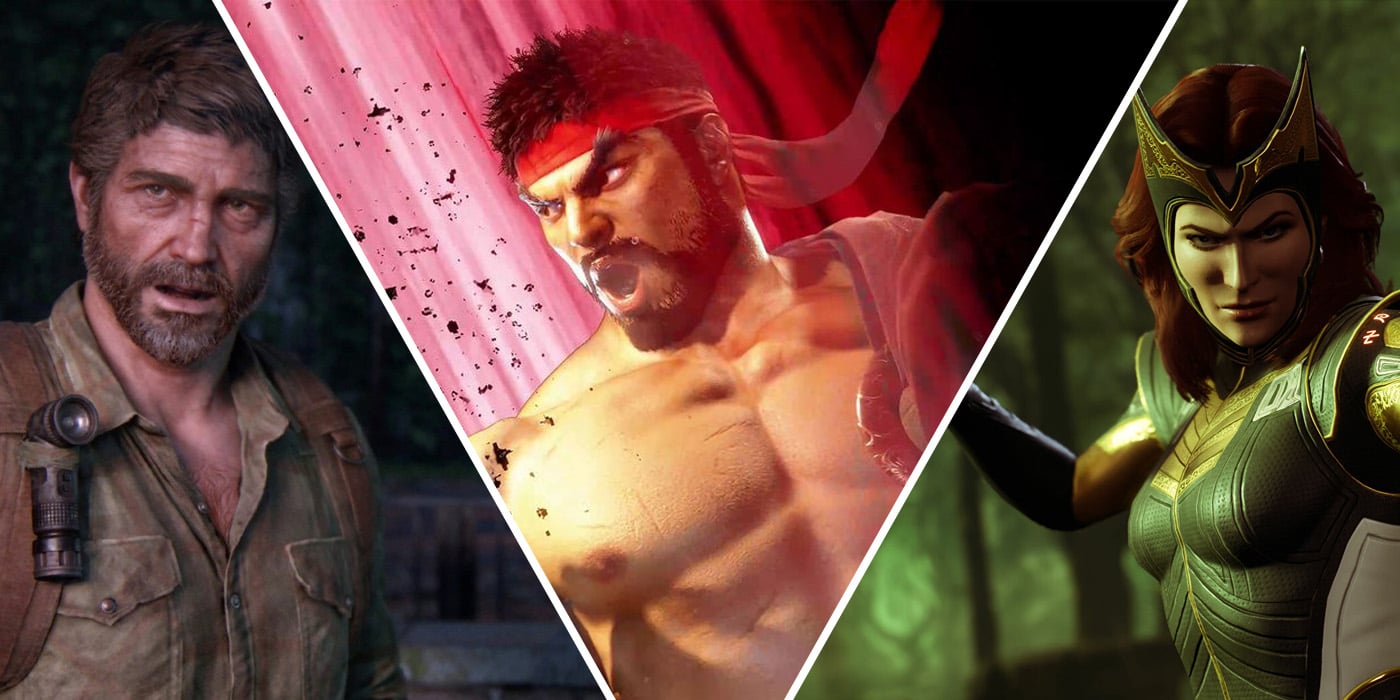