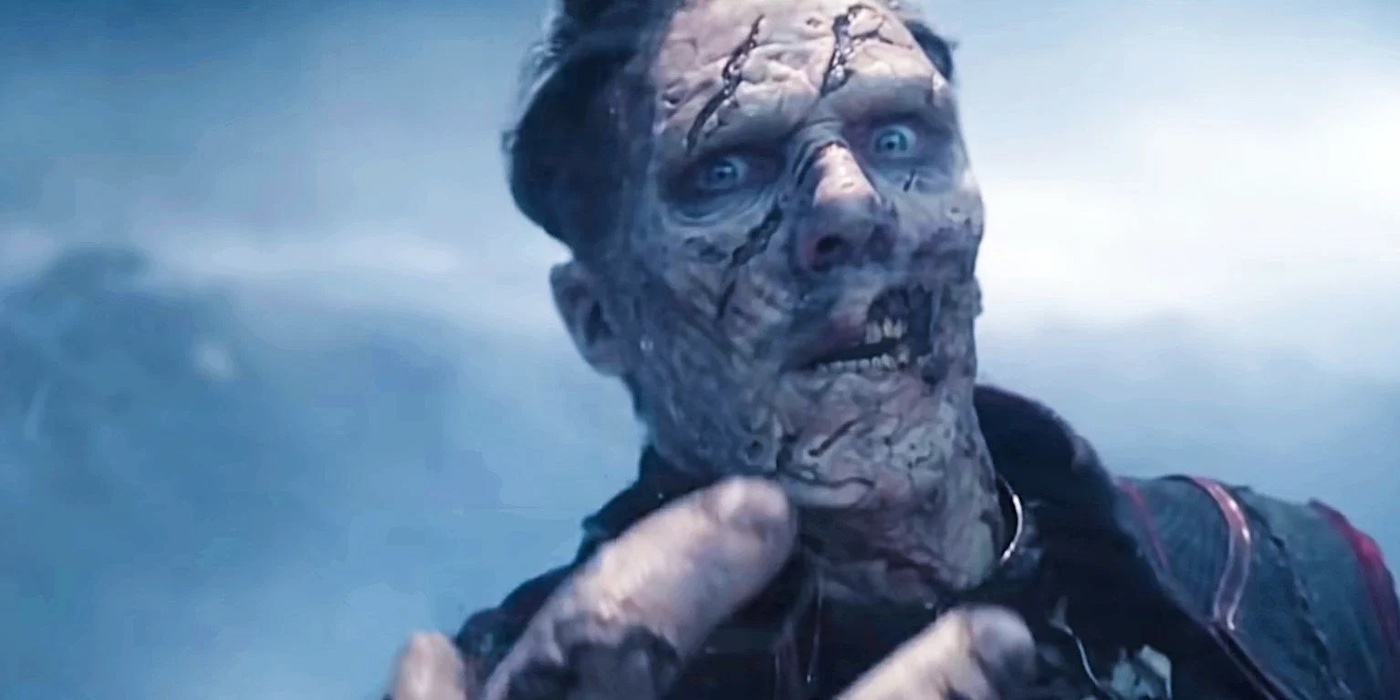 Grow your collections and show off your fandoms with this week’s toy and collectible releases!

One of the most fun elements of Doctor Strange in the Multiverse of Madness was zombie Strange. This detailed, 1/6th scale version stands at 12″ tall and is available for pre-order for $385.

Meticulously crafted based on the appearance of Benedict Cumberbatch as Dead Strange in the movie, the figure features a newly developed head sculpt and hair sculpture with disgustingly beautiful details; a decaying tunic outfit and sculpted boots, a distressed cape with sculpted heads of demons; the greatly detailed Souls of Damned accessories to drag on Strange, and a dynamic figure base.

CHECK IT OUT ON SIDESHOW

This high quality prop replica is 6.5-inches long and based on the Phaser Rifle from Star Trek The Original Series. It’s molded out of solid metal and includes a display stand as well as collector ready to display packaging. You can add it to your Trek collection for $59.99.

CHECK IT OUT ON ENTERTAINMENT EARTH

If you’ve watched Obi-Wan Kenobi you’ve seen this adorable droid companion hanging out with Leia. This toy version features design and deco from the series. Just tap it on the head and it comes to life. You can pre-order yours for $89.99.

CHECK OUT IT OUT ON HASBRO PULSE

Based on the occult detective’s appearance in DC’s Black Adam, this fig is detailed down to Constantine’s ever present five o’clock shadow. You can pick up this fig with some great accessories for $24.99.

CHECK OUT IT OUT ON AMAZON

This limited edition print features original art by Jerry Vanderstelt. The Balrog stands in a battle torn part of Moria, triumphant with a flaming sword. Great for any LoTR fan’s home or office. Starts at $75 for a 24″ tall print.

CHECK OUT ON SIDESHOW
Advertisement

'Star Wars: Clash of Lightsabers' Plays Like the Most Fateful Duel in the Galaxy 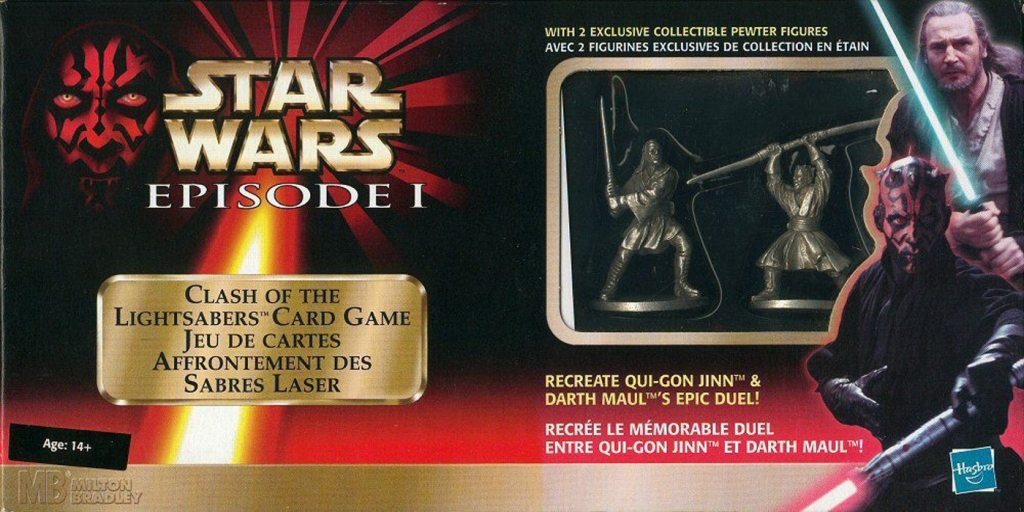