‘Resident Evil’ Review – One of Us 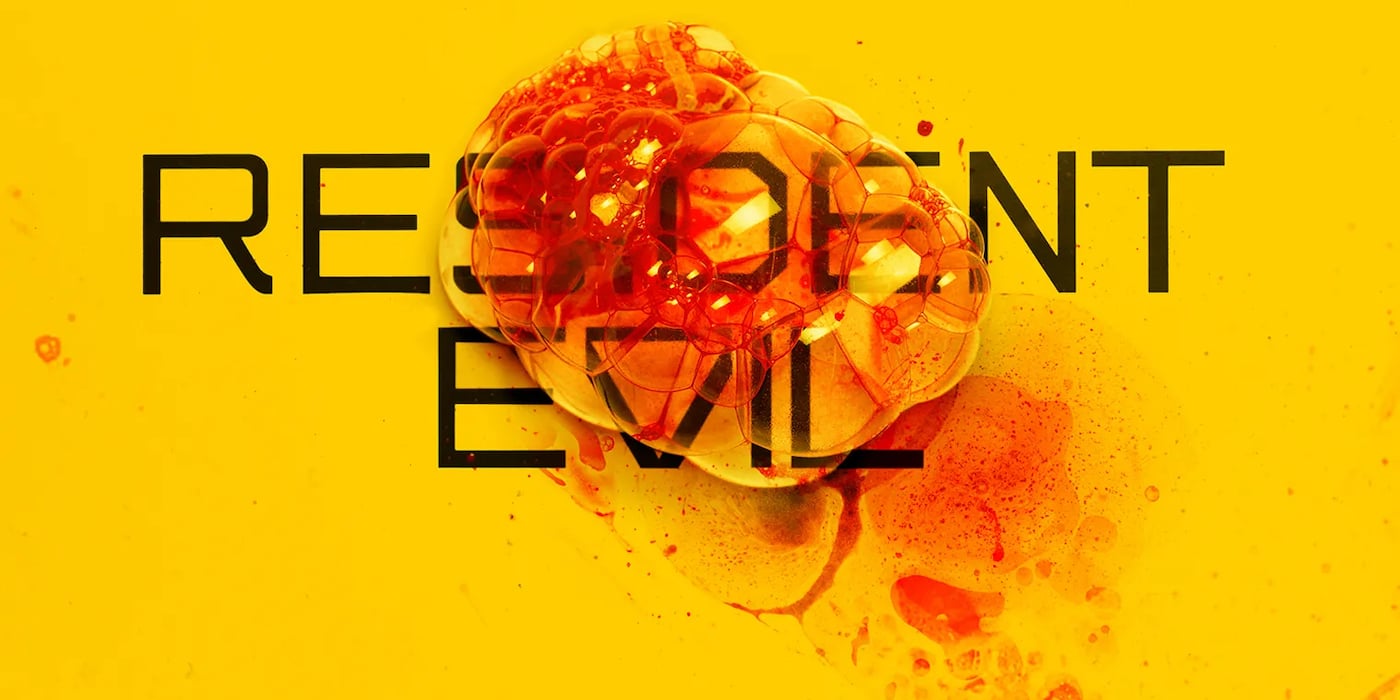 How does the series stack up to the games and movies? Find out with the One of Us crew’s Resident Evil review.

As if Covid wasn’t enough, it seems like Umbrella Corp. has decided to break out some of its old hits and repackage them. Remember that place called Raccoon City? Umbrella blew it up because they caused the apocalypse with the T Virus. So what’s a trillion-dollar company to do? Just walk away from that research? No, they double down and open up New Raccoon City, in South Africa. Then, they start producing a new drug called JOY.

I’m sure they go through the proper channels of testing and study before releasing it. I’m absolutely sure everything will be fine this time and nothing will go wrong…. *hold for awkward silence.* Of course things will go wrong, and it’s because a bunch of whiney/moody teenagers, Jade and Billie Wesker, decide that it’s a great idea to break into an Umbrella Corporation lab and play fetch with a zombie dog. Of course, Billie gets bit and now she has 72 hours until she turns… or will she? Billie and Jade are Weskers after all. Joining us on this gross pig-out are Jena, Lewayne, and Chad. There was a lot to say on this one, folks… we had to cut 5 mins out.

'The Mummy' Should Have Stayed in its Sarcophagus - Mars' Retro Roast 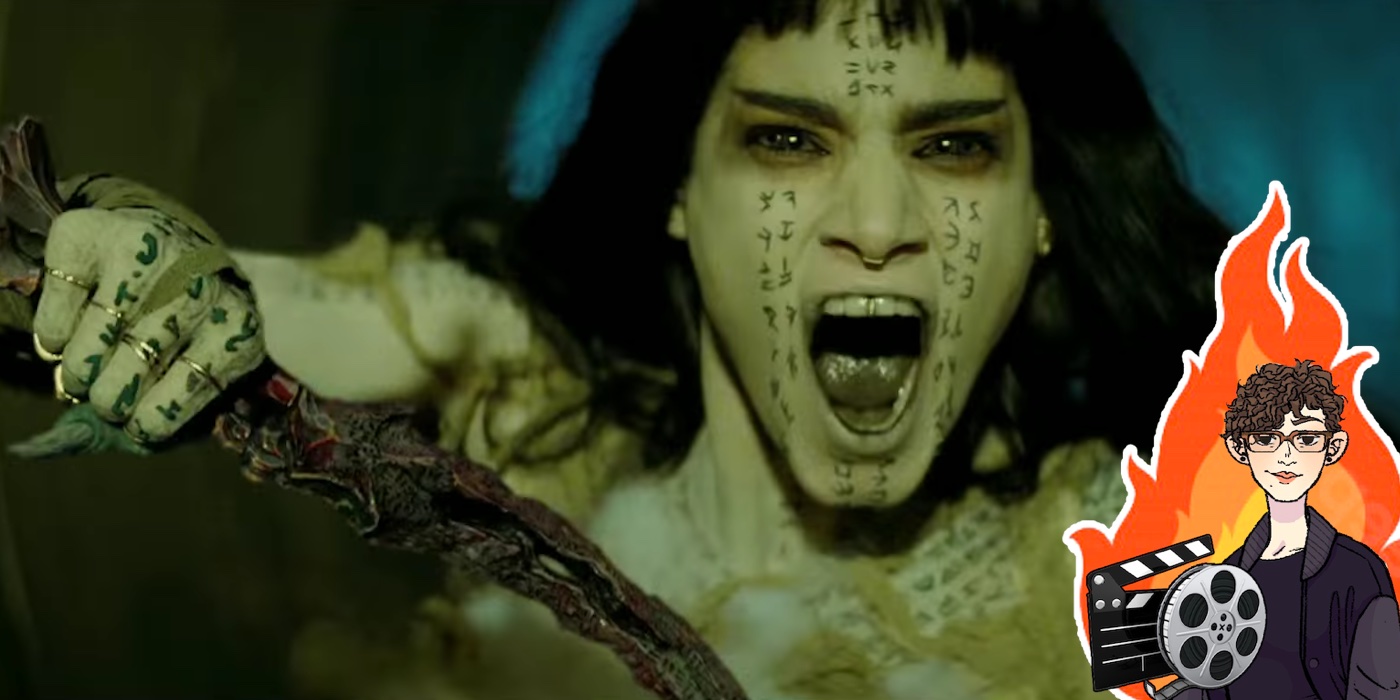