Star Wars: That Time They Made a Better Han Solo – the Hera Syndulla Breakdown 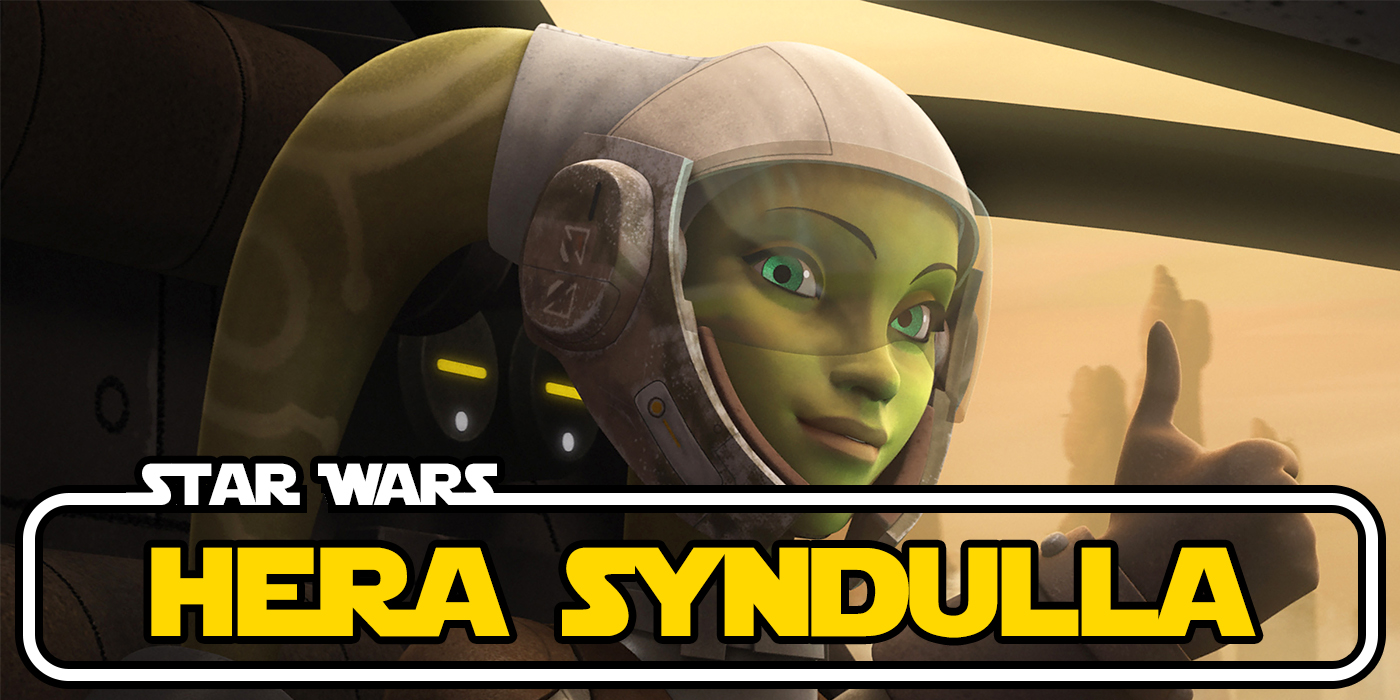 The history of Hera Syndulla spans all across the ‘Star Wars’ universal lore. She’s a notorious pilot– but who is this Twi’lek Rebel?

Revolutionary, pilot, leader of the Rebellion, and mother– Hera Syndulla has been fighting against the Empire her whole life. Sometimes taking the fight to the very top.

The Origin of Hera Syndulla

Born on Twi’lek homeworld Ryloth to Cham and Eleni Syndulla, Hera grew up during the Clone Wars. She came into her own during the aftermath of war and the rise of the empire.

The Republic’s Clone Army ships inspired her to become a pilot. She even rescued her own droid, Chopper, from a crash during the Battle of Ryloth,

Eventually, her family would fracture when she left Ryloth to join the Rebellion. Meanwhile, her father focused on the Twi-lek resistance movement.

Hera grew into a top-notch pilot and Rebellion operative. She became an agent of Bail Organa and joined the Rebel network, reporting to the mysterious Fulcrum.

On one of these special missions, Hera met and attempted to recruit Kanan Jarrus while taking on the future Grand Admiral Rae Sloane.

Kanan wasn’t keen to join the Rebels at first, but a common goal forced them to work together. Eventually, she joined up though. Over time Zeb, Sabine, and Ezra would join the crew of The Ghost, forming the rebel cell known as the Spectres. 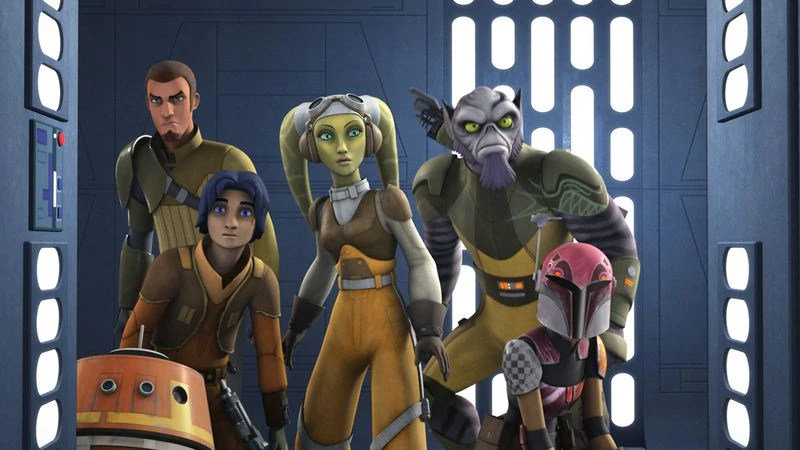 Hera Syndulla & the Crew of The Ghost

Hera and the crew of The Ghost would undermine the Empire a lot. They did so through weapons-stealing runs, prisoner rescues, infiltration, and various odd jobs.

During this time, Hera meets some of the most influential and well-known people throughout the galaxy. She even acquires a stolen TIE Fighter.

Eventually, these missions would bring her back home to Ryloth, where she would reconcile with her father. She then finds herself going toe-to-toe with Grand Admiral Thrwan for the first of many times.

The crew of The Ghost was eventually successful in their fight against Thrawn, but it came at the cost of Kanan’s life. Ezra is also lost somewhere in the galaxy. Later, Hera would give birth to Jacen, her son with Kanan. 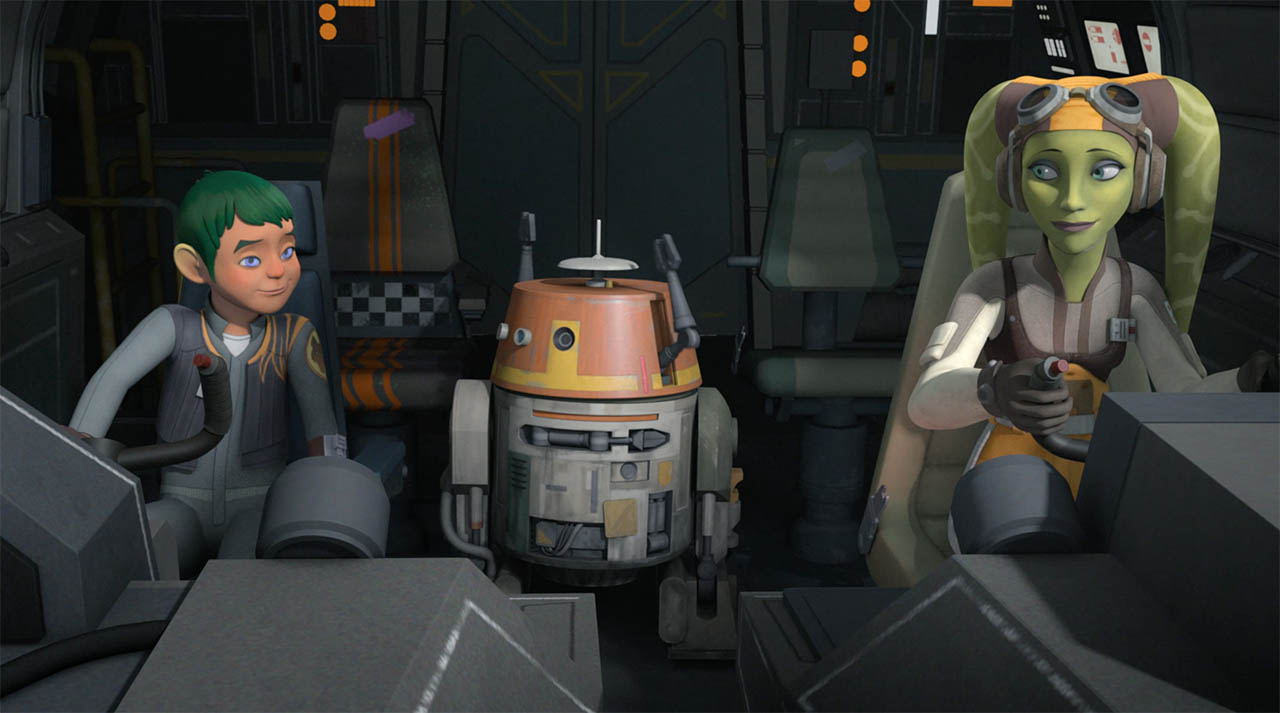 What’s Next for Hera Syndulla?

Though Hera is primarily a character in the TV series Rebels, her story doesn’t end with the series finale.

She has appeared throughout books, comics, and was notably paged by name in Rogue One. Meanwhile her astromech, Chopper, could be seen zipping around the base.

Hera is known to have had dealings with Doctor Aphra and Sana Starros. She attended Alliance High Command meetings, and was stationed on Hoth and Endor. She went on to serve the New Republic after the Galactic Civil War.

Hera’s story is too long to be summed up quickly, but she is easily one of the most interesting and accomplished characters in the galaxy. 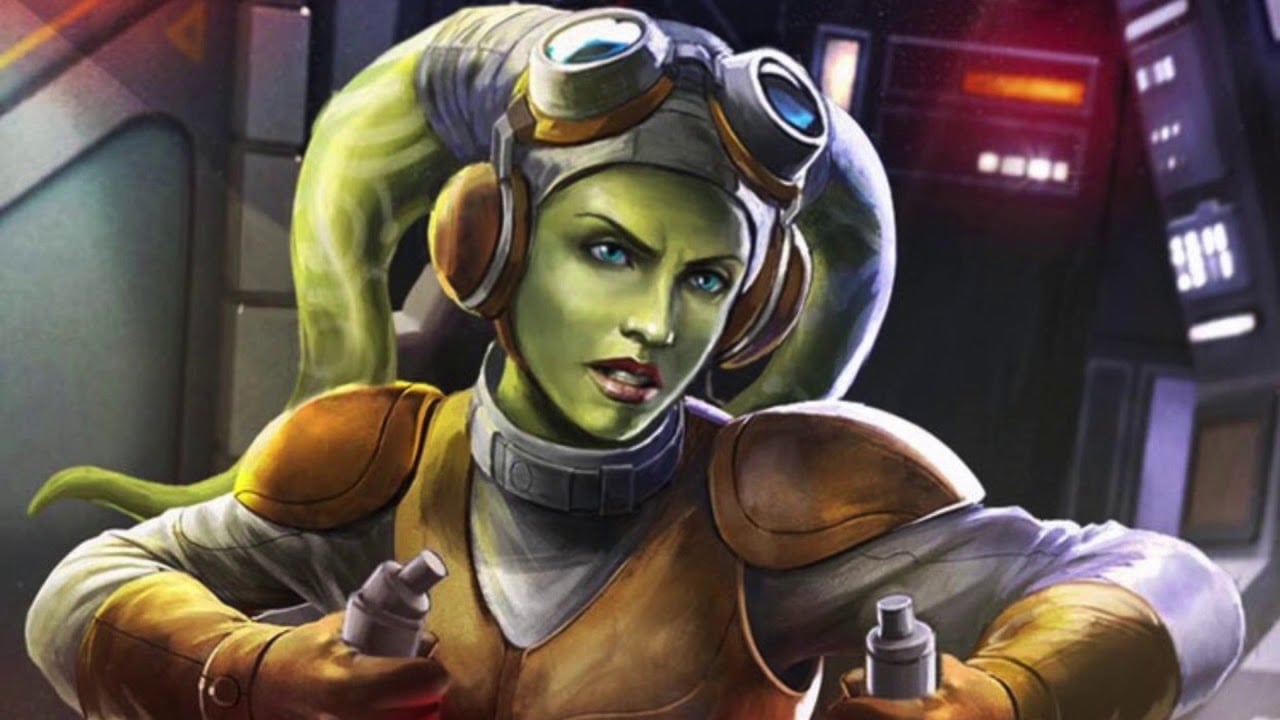 Which of Hera’s adventures or missions was your favorite? Which of her cameo appearances outside of Rebels did you enjoy seeing the most? Who would you cast to play a live-action Hera? Let us know in the comments! 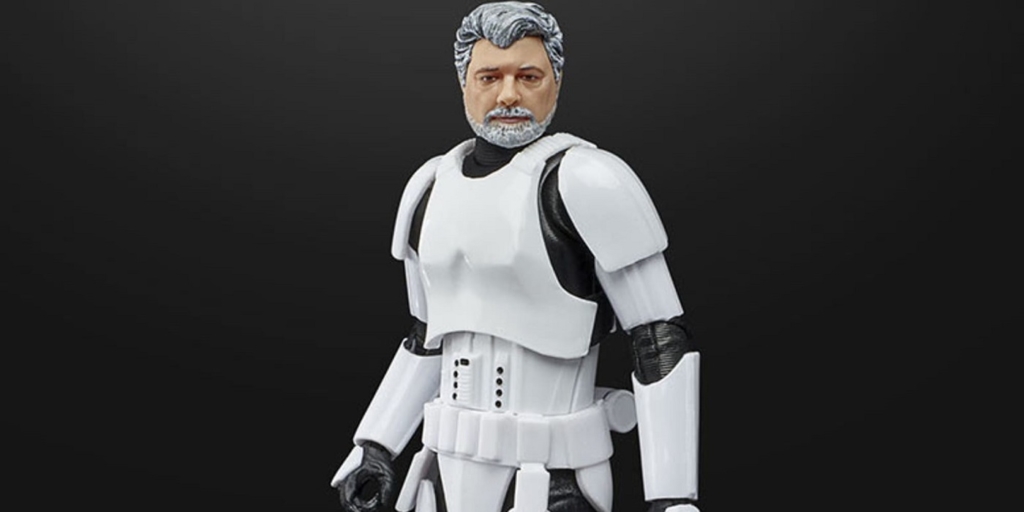