Star Wars: That Time Rian Johnson Made a Ship That Actually Got Killed By the Worst Bombers of All Time – The Mandator IV-Class Siege Dreadnought Breakdown 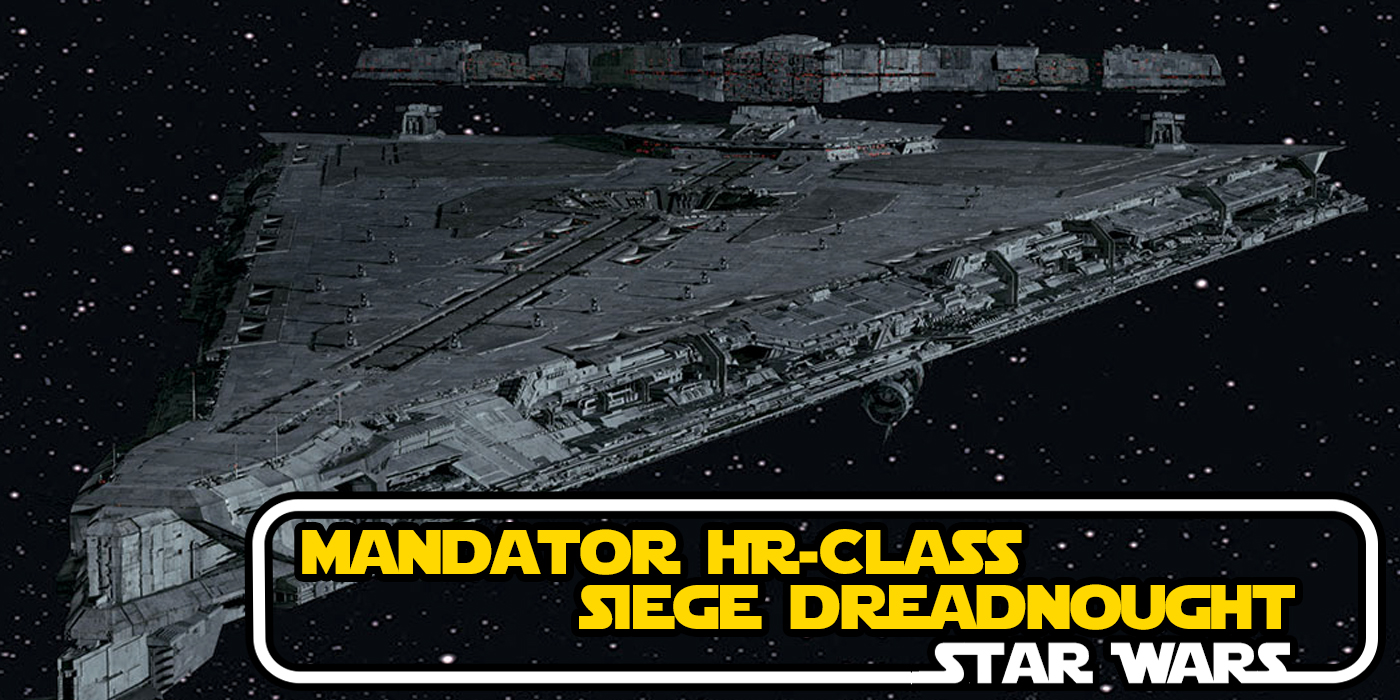 The MG-100 Starfortress may be the worst bomber Star Wars has ever seen, but even they managed to kill a Mandator IV-class Siege Dreadnought.

But it was best known for being taken down by the Resistance. Even the MG-100 Starfortress took one out. And they were among the Resistance’s most questionable ships. But before the ship was ignominious in defeat, it was deadly in its schema. Originally conceived by Kuat-Entralla Engineering, the First Order Dreadnought borrowed heavily from the Executor-class Dreadnought before it.

But where the Executor was big. The First Order Dreadnought was bigger. It came in at two-and-a-half times the length of a Resurgent-class Star Destroyer, at exactly 7,669.71 meters. With a crew of 53,000 officers, 140,000 personnel, and 22,000 stormtroopers, each one was an occupation force all its own.

The primary armament of a Mandator IV-class Siege Dreadnought was a pair of orbital autocannons, that could obliterate planetary shields with a single shot. Against an unprotected planet, they could tear through crust and core with ease.

However, the Mandator IVs were vulnerable outside of their planet-killing siege weapons. They were armed with only 26 point-defense cannons, all dorsally mounted. And while each was protected by a complement of TIE/fo and TIE/sf fighters, even a slow craft that required microgravity and magnetic charges to work, could accurately deliver a payload on one of these ships.

Among the First Order The Mandator IV-class Siege Dreadnought was one of many ships designed by the First Order. But it was put to quick use, given the First Order’s eagerness to emulate the Empire in every possible avenue.

A massive terror weapon like this was too tempting to resist. However, the First Order failed to understand the Empire’s principles of overwhelming firepower. And so at battles like the Battle of D’Qar or Tah’Nuhna only a single Mandator IV-class Siege Dreadnought might be present.

These vessels were truly terrifying, but like most bullies, the second they met with any resistance, they would fold. 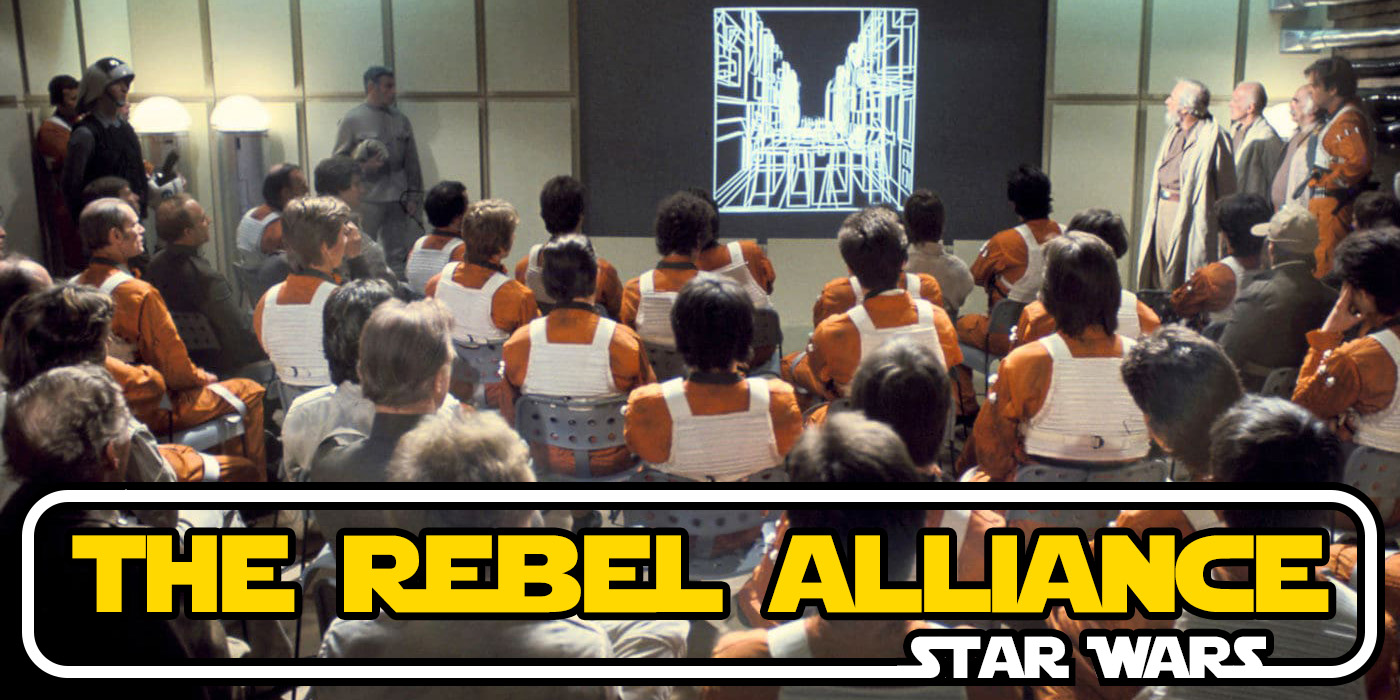