Week in Pop Culture: Is Batfleck in ‘Aquaman 2’? 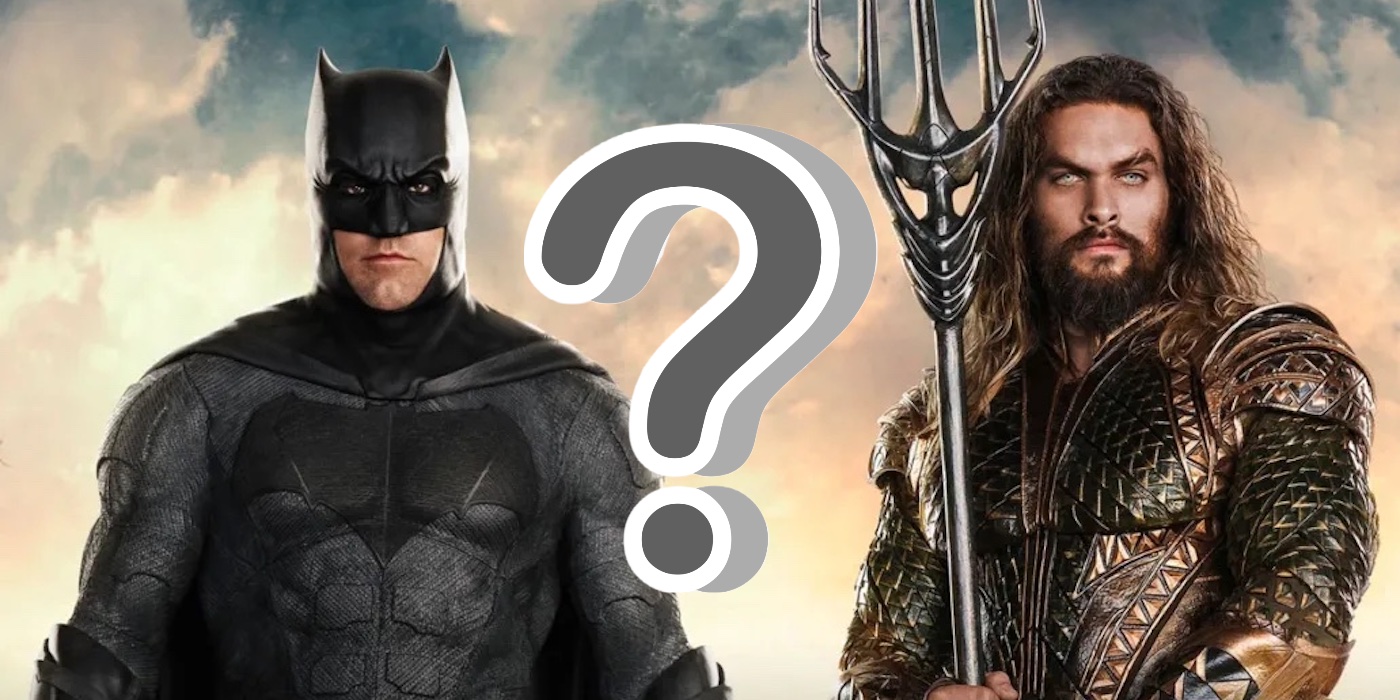 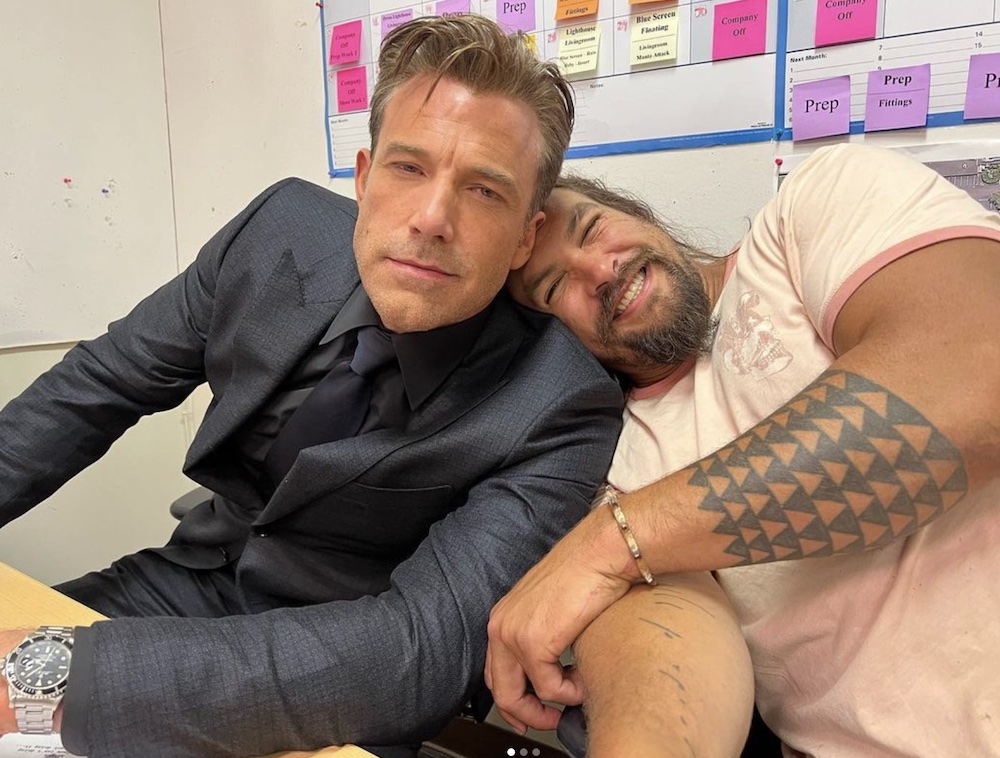 Locke & Key Season 3 – Netflix August 10th
After their father is murdered under mysterious circumstances, the three Locke siblings and their mother move into their ancestral home, Keyhouse. They discover is full of magical keys that may be connected to their father’s death. As the Locke children explore the different keys and their unique powers, a mysterious demon awakens — and will stop at nothing to steal them.

See Final Season – AppleTv+ August 26
The stakes have never been higher for Baba Voss and his tribe, as a new form of warfare threatens to destroy the world as they know it.

Coming Out This Fall & Beyond

House of Darkness – Digital September 9th
Driving home to her secluded estate after meeting at a local bar, a player out to score thinks his beautiful, mysterious date will be another casual hook-up,” reads the film’s synopsis. “While getting acquainted, their flirtation turns playful, sexy, and sinister. Hoping to get lucky, his luck may have just run out.

The Serpent Queen – Starz September 11
At 14, the young, orphaned Catherine marries into the 16th-century French court. Despite her commoner status, her uncle Pope Clement has negotiated a large dowry and a geopolitical alliance in return for the union.. However, on her wedding night, Catherine learns that her new husband is in love with someone else. With her future suddenly uncertain and with little hope of conceiving, Catherine must quickly learn who she can trust.

Oppenheimer – Theaters Summer 2023
Written and directed by Christopher Nolan, based on the Pulitzer Prize-winning book American Prometheus: The Triumph and Tragedy of J. Robert Oppenheimer, by Kai Bird and Martin J. Sherwin.

Pearl – Theaters TBA
Trapped on her family’s isolated farm, Pearl must tend to her ailing father under the bitter and overbearing watch of her devout mother. Lusting for a glamorous life like she’s seen in the movies, Pearl’s ambitions, temptations, and repressions all collide, in the stunning, technicolor-inspired origin story of X’s iconic villain. 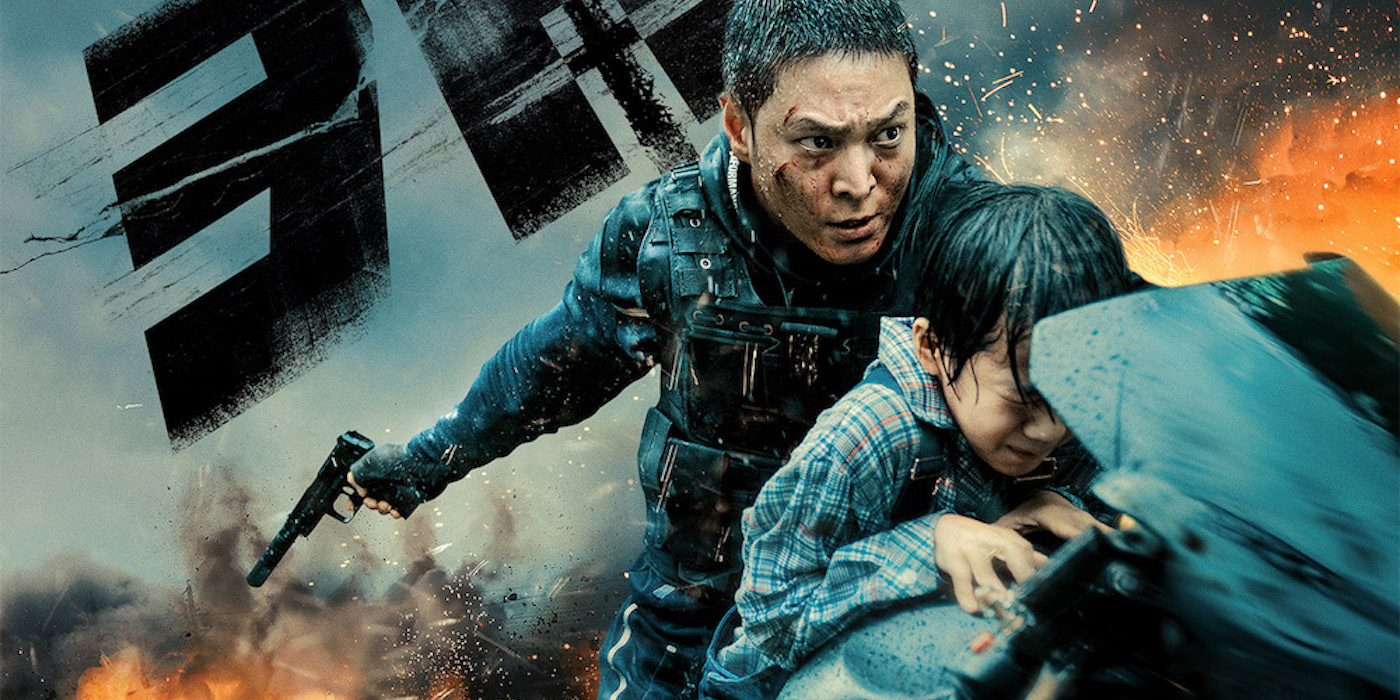