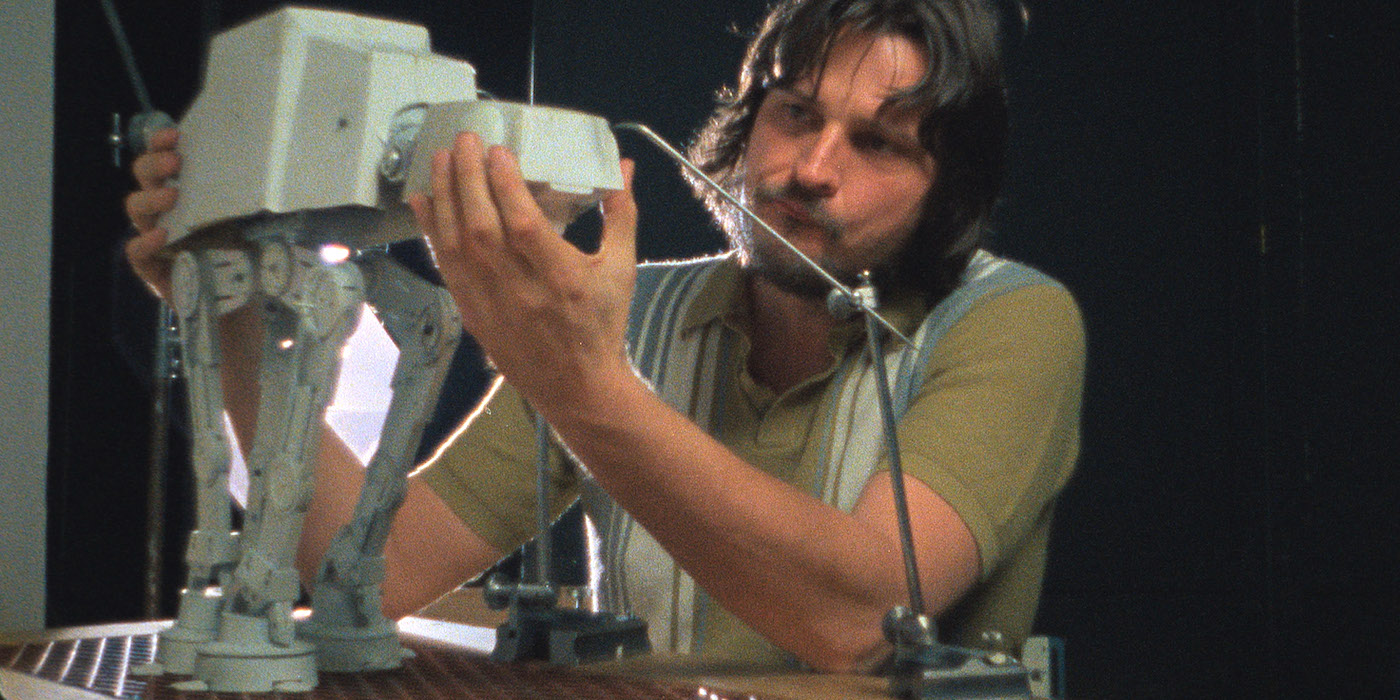 Are the six hours of the ILM documentary worth watching? The One of Us crew’s Light & Magic review says yes.

If you’ve seen a movie in the past 45 years, there’s a very, very good chance that you’ve seen the work of Industrial Light and Magic, the most important visual effects company that has ever existed. What started with a ragtag group of film loving nerds working on a weird sci-fantasy movie from the director of American Graffiti, became the birthplace of modern cinema visual effects.

In the past 4 decades, ILM has developed every trick in the filmmakers’ movie magic toolbelt. They perfected morphing technology, compositing, enhanced miniatures, green to blue screen. They built freakin’ Pixar and invented Photoshop. We owe everything to the hearts, minds, and souls of ILM. Tessa, Melina, Eliot, and T.C. happily discuss this Disney+ docuseries from the mind of Academy Award-nominated filmmaker Lawrence Kasdan. Watch the genesis of Star Wars, Willow, Terminator 2, Jurassic Park and all the incredible illusions in-between and all through the stories of the people who were there.

'Sandman' Season 1 is What Sweet Dreams are Made Of 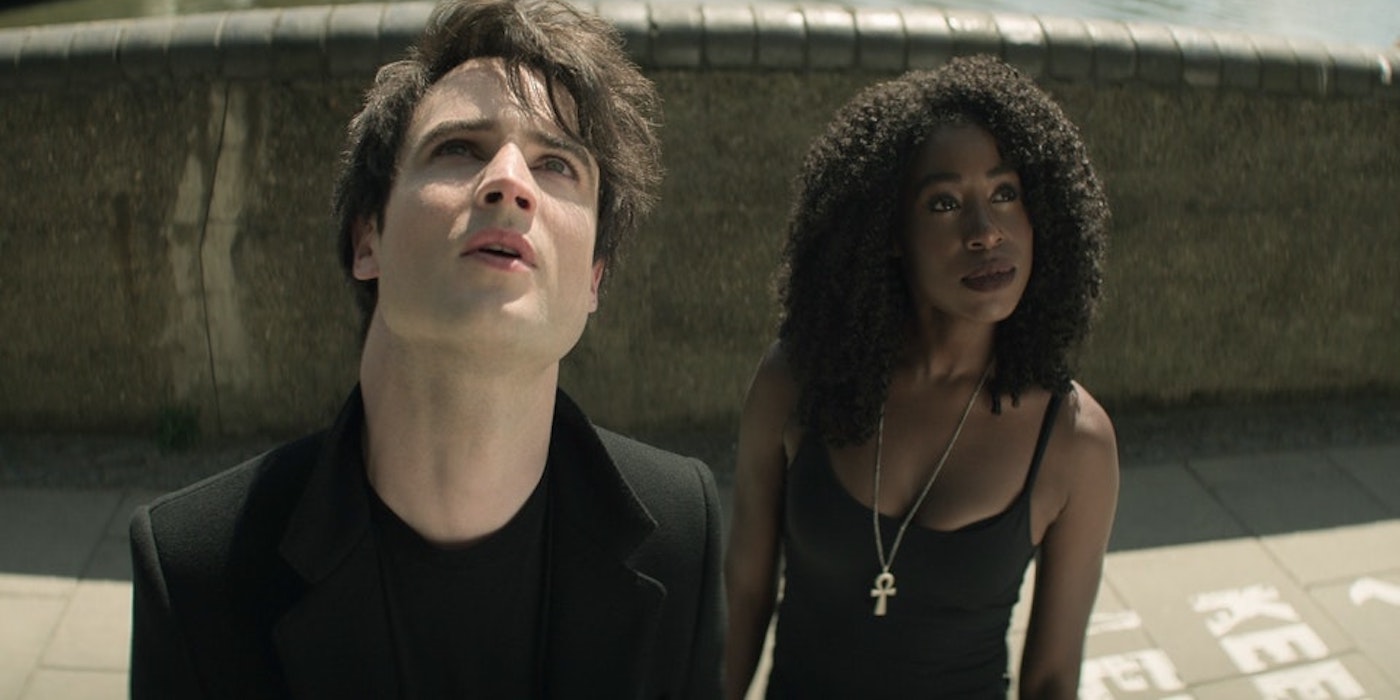