Total War: Warhammer 3 – How Vilitch The Curseling Handles In Gameplay 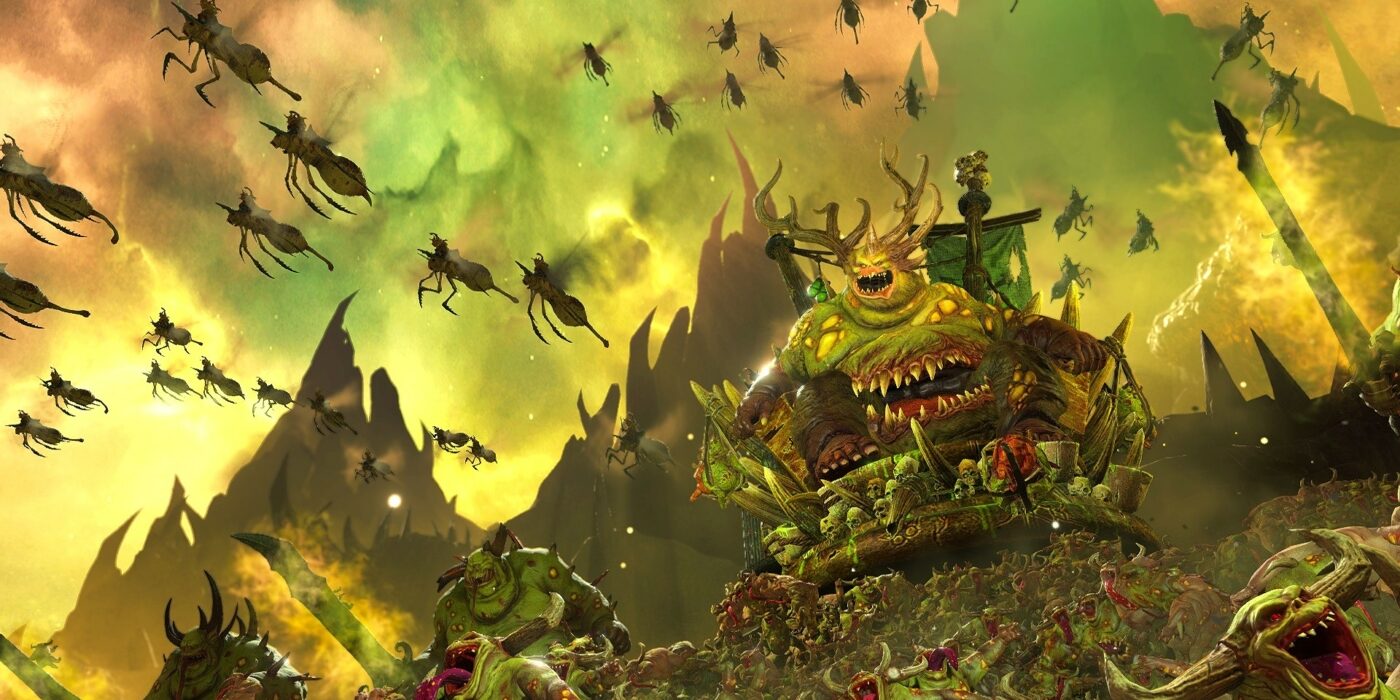 Vilitch the Curseling brings brains and brawns to the battlefield. Come and see them in action!

But on top of all of that, there’s a new Tzeentchian Champion in town. Vilitch the Curseling. What do they do? How well do they do it? How did a sorcerer-twin get fused with a warrior? Check it out below.

The malformed sorcerer-twin known as Vilitch the Curseling is a living manifestation of Tzeentch’s twisted delight in anarchy. The Great Sorcerer fused the frail runt with their warrior brother: granting Vilitch both baleful abilities and control of their autonomous sibling’s diabolic strength. Now, as they ruthlessly plot to further their own power, their enemies fear the disturbing creature known as the Twisted Twin!

But we don’t just get a look at Vilitch’s abilities, though they are fairly potent. Vilitch can use their twin, Thomin, as a sort of bartering ram, charging in and building up power for a devastatingly good spell. And you can see they empower their nearby units as most other Legendary Lords do.

But their unique mechanics mean that they have access to some significant powers. Including the ability to steal experience earned by other Lords. They also convert a portion of their own battle casualties into Souls, which can be dedicated to the Chaos gods for great gifts.

We also got a look at some of the monstrous units Vilitch commands, including Chaos Dragons. Miao Ying and Zhao Ming eat your hearts out.

Hooked On You, The DBD Dating Sim Will Leave You Dead By Date Night 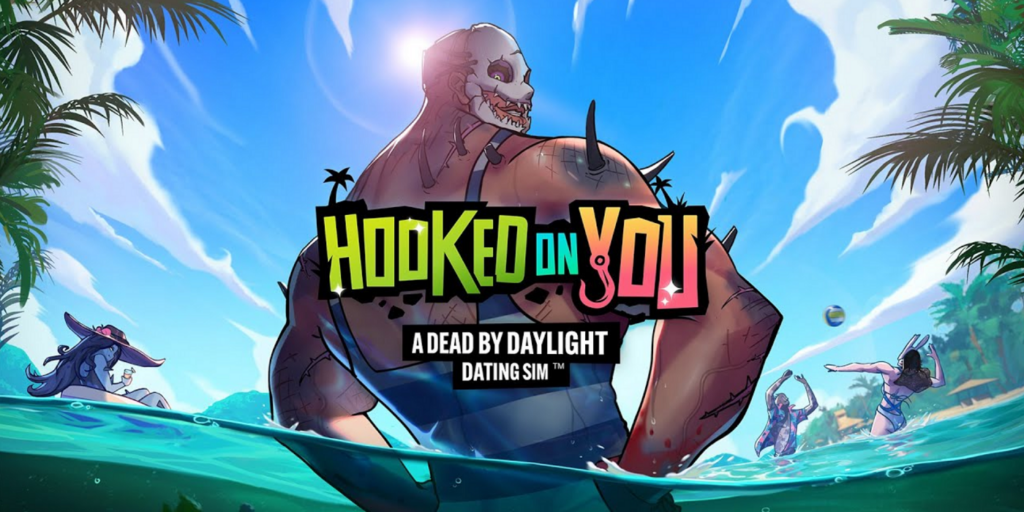