‘Breath of the Wild’ Sequel Titled ‘Tears of the Kingdom’, To Release May 2023 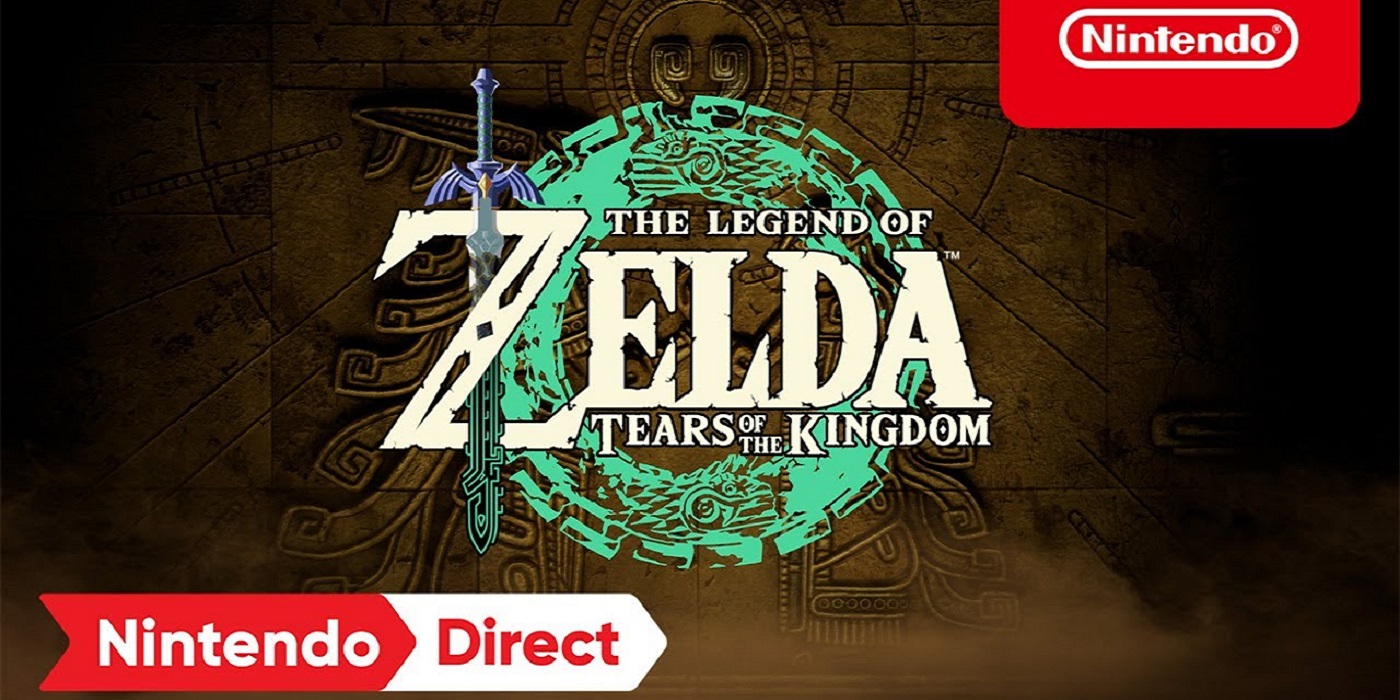 The latest Nintendo Direct has given us a brand new Legend of Zelda: Tears of the Kingdom teaser, official title, and release date.

Nintendo Direct had a lot of really exciting new titles and upcoming entries, but as they always do they saved the best for last.

The teaser trailer doesn’t overtly give us much to work with, but tons of small details hidden throughout can help us draw a few conclusions.

The opening shots are of carvings depicting Moblins and Bokoblins fighting off what are likely Hyrulian guards. Weaving throughout Ganon‘s baddies are waves of what is certainly Malice. This is followed up with a shot of a carving of a person that doesn’t ring any bells to me but could be a stylized Hylia. But I don’t suspect so.

The 7 symbols surrounding the figure could represent all sorts of things, perhaps the Seven Sages. We know Tears of the Kingdom is going to feature the return of Ganondorf in some capacity. So this connection does make sense. This shot is followed by a figure with long hair falling and then another shot of them holding hands with an unseen figure. This looks like Princess Zelda, but who can say with certainty?

Then, we get some gameplay footage. Link pushes open a huge stone door onto one of the sky islands, and does a running leap off the edge. As he is falling through the clouds, the land of Hyrule starts to appear far below him.

Tears of the Kingdom Has Upgraded Sheikah Tech

In the next shot, he’s grabbing onto a large stone block that seems to be connected by some sort of lead to the sky and is being affected by some Sheikah tech. This is likely the time reverse rune we’ve seen in the past when Link time reversed a rolling bolder into some Bokoblins.

Then we get a shot of this glider. We’ve never seen anything like this previously, but what is interesting is the green sigil carved into the ground in the background. The shot ends with two whirling dragons with a very Zonai style. This is all the proof I need to conclude the Zonai will play a much larger role in Tears of the Kingdom.

Author: Matt Sall
Matt has loved games of all kinds his whole life: board, video, war, roleplaying. He's worked as a writer for BoLS since 2017. He's worked as freelance editor for board game rulebooks and has designed many of his own games as well.
Advertisement
Action Adventure Video Game News Video Games Videos
Advertisement

This 'Underworld' Cosplayer Has Probably Been Your Fav Character 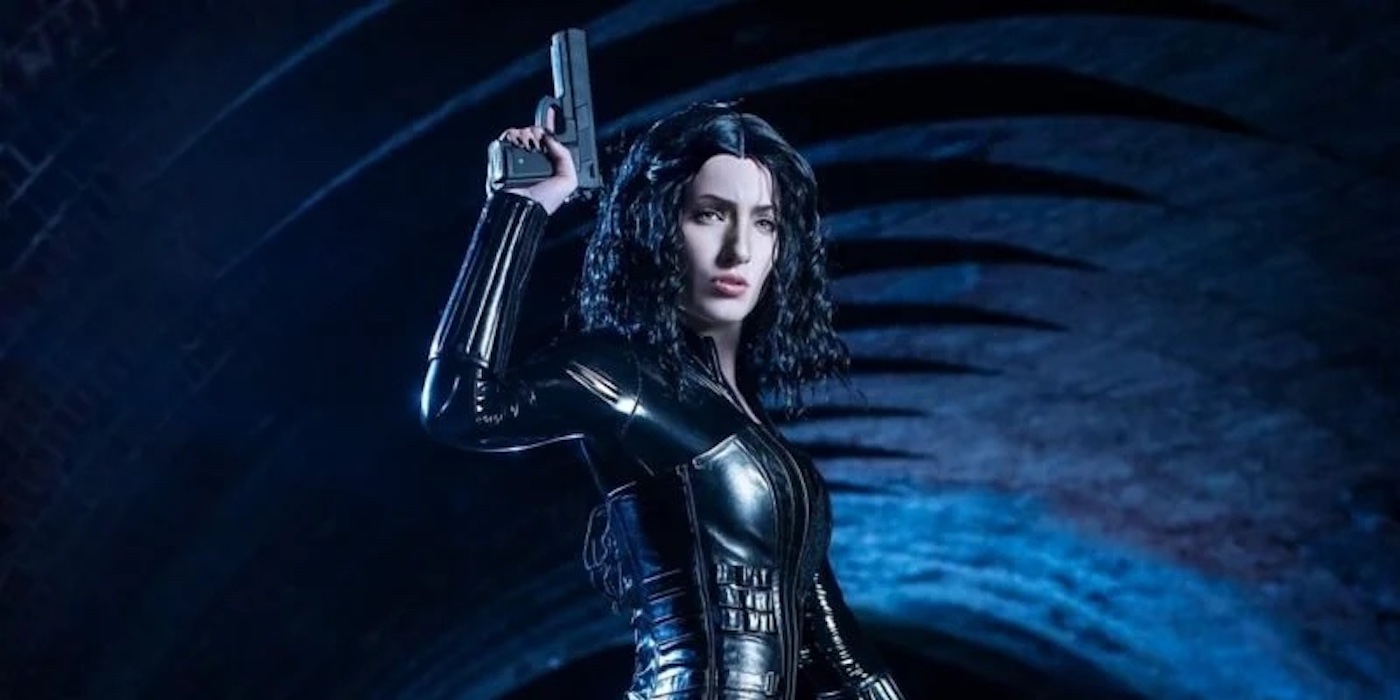