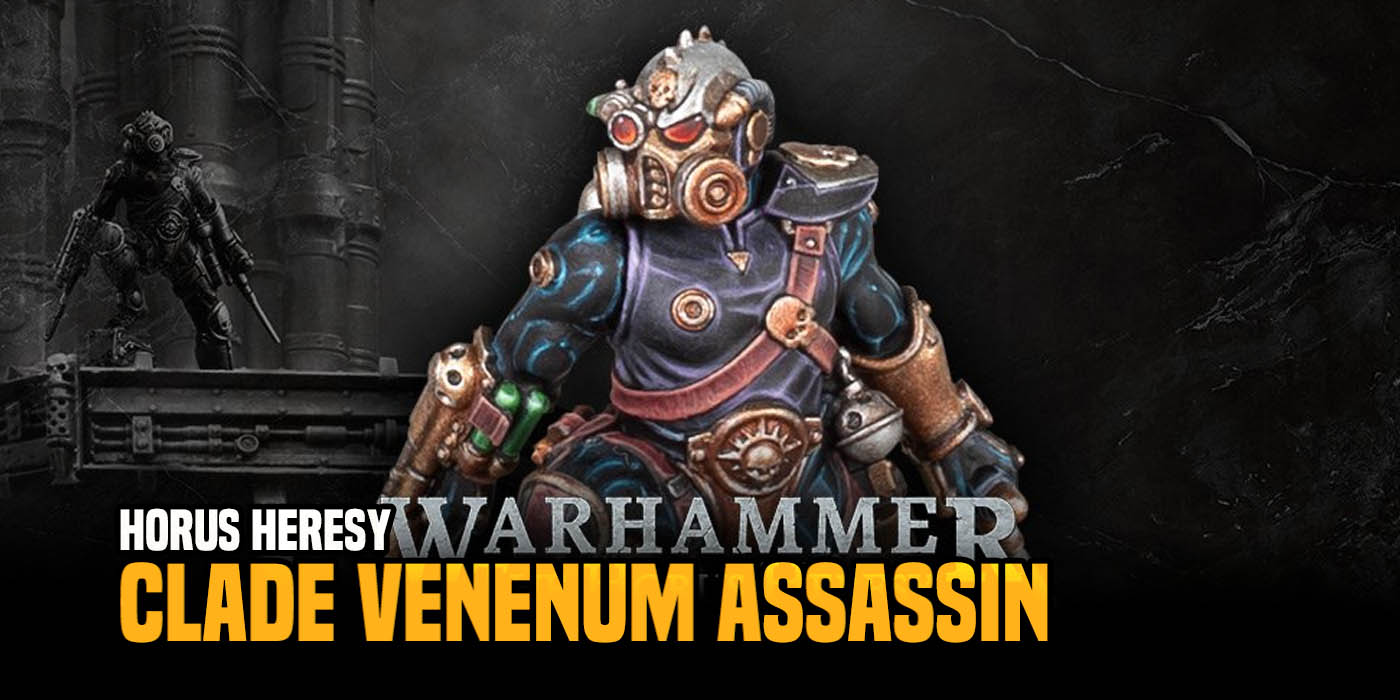 Need to take out a tough target? The Clade Venenum Assassin has just the right mix for whatever hit job you need taken care of.

The Horus Heresy has been on a bit of an Assassination run lately. Today, we’re getting a look at another Assassin from the Clades — The Venenum Assassin.

“It is said that the Assassins of the Clade Venenum had the highest success rate among the Terran Temples during the Age of Darkness. Their Assassins were selected from the finest alchemists who could create exotic concoctions that could cause death without leaving any metabolic trace.” 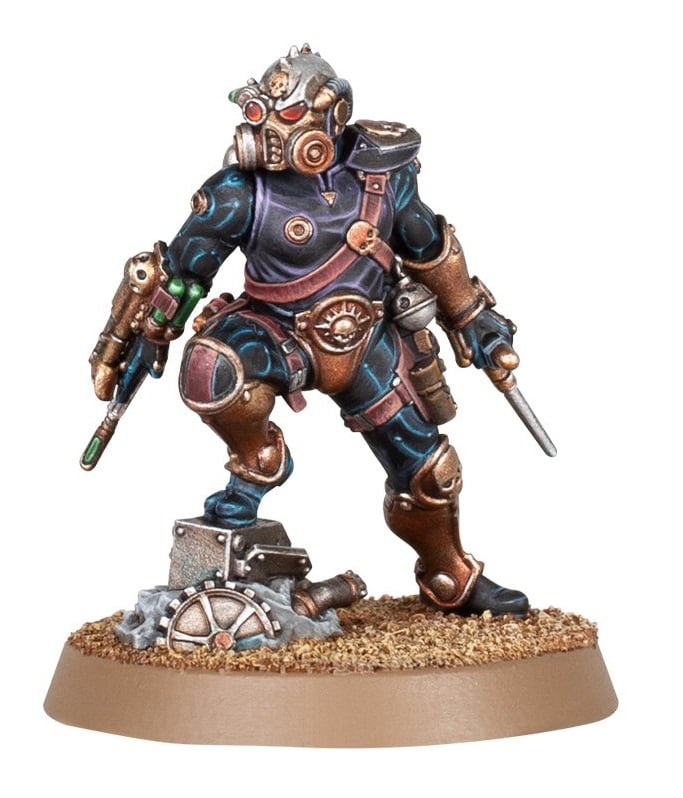 If you are wondering where the rules for this new Assassin are going to be you’ll have to check your Liber Imperium. As an agent of Malcador he can be used with Loyalist forces. And from the sounds of things he’s going to leave a mark even if the target survives first contact. 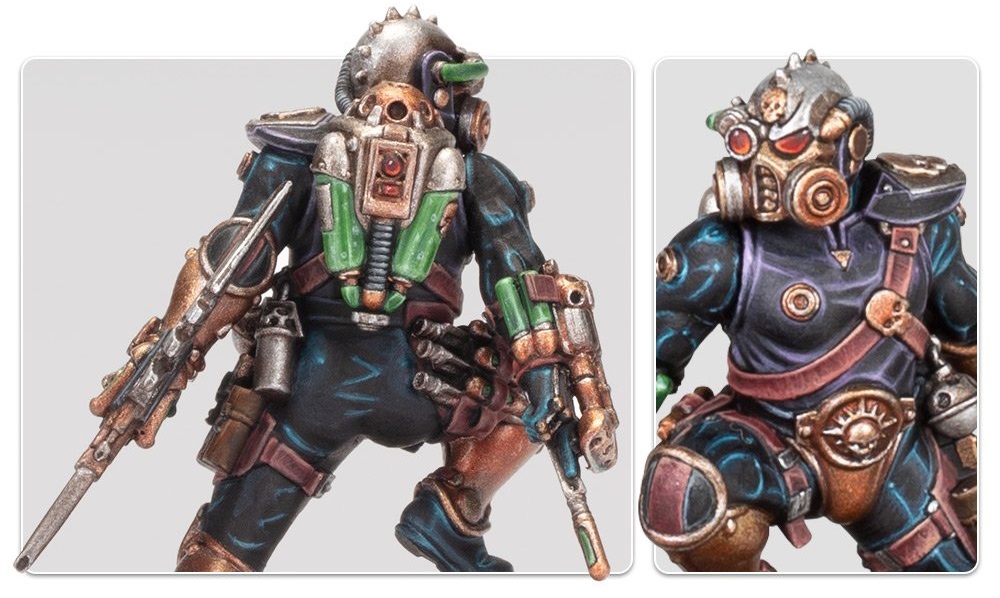 “The new miniature is cast in finely-detailed Forge World resin. In games it can unleash a toxin ejector and a hookfang to poison your enemies. The poison on the hookfang is so effective that it causes damage long after the initial attack. If the target is unfortunate enough to survive first contact, that is.”

This new assassin is coming direct from Forge World so be prepared for that — resin and all! He’s sure to be a deadly option to add to your tool box and one way to even the odds against all those Traitors running around.

What do you think of the new Clade Venenum Assassin?

MTG: Warhammer 40K - Blue Spoilers From The Universes Beyond Crossover Are Really More Of An Ultramarine, I'd Say