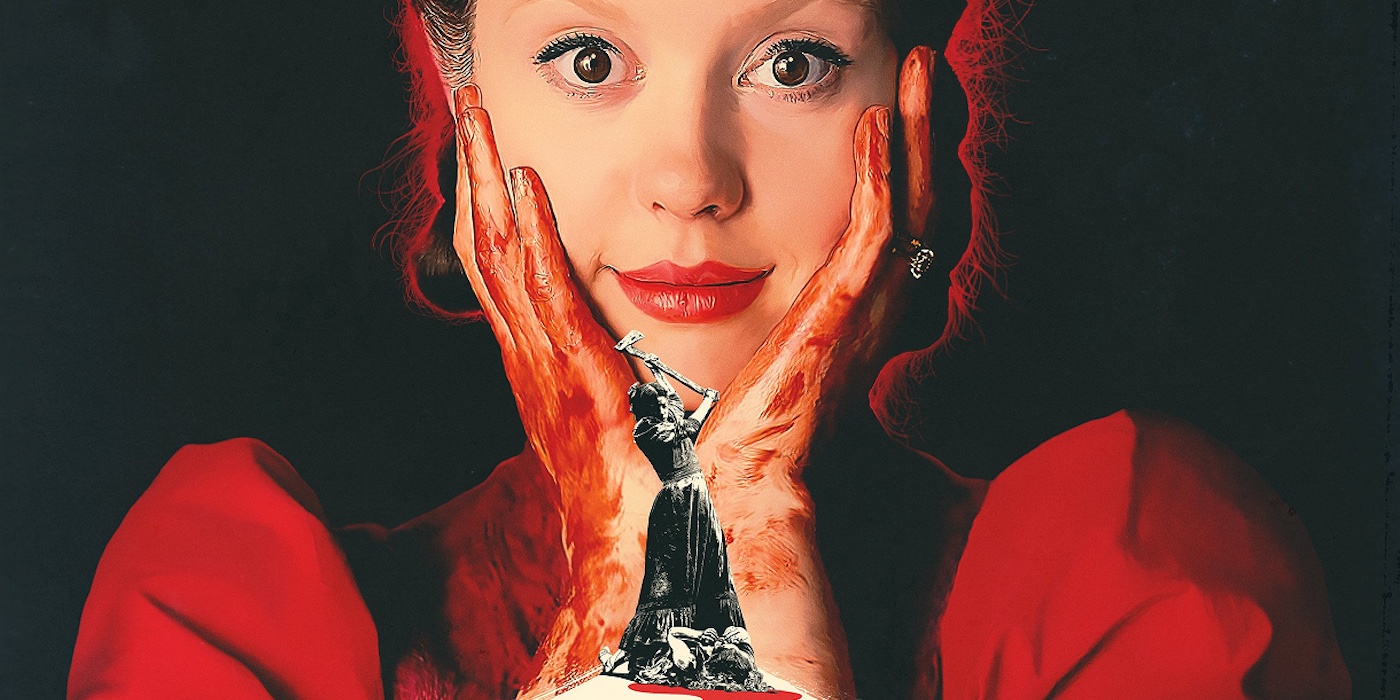 The prequel to Ti West’s X is out only months after the ’70s slasher hit theaters. Is it just as good? Find out in the One of Us crew’s Pearl review.

After Ti West’s 70s slasher X came out in March of this year, everyone was really surprised to hear he and his star were returning a few months later for the prequel to the film, set decades earlier, and starring Mia Goth as a young version of her elderly matriarch from X. Honestly, we weren’t sure what to make of the decision, BUT it’s A24’s dime and they seem to know what they’re doing more often than not, so what the hell.

Pearl, is a young woman living in the same farm house from X but with her disciplinarian mother and invalid father. They’re originally from Germany and Mom discourages interactions with town because WWI is going on and Germans aren’t exactly popular in America. But Pearl dreams of the return of her husband from the war, and of being discovered and becoming a big Hollywood star. Problem is, she doesn’t tend to take rejection well. Or things that potentially stand in the way of her getting what she wants. Or annoying farm animals. 'Alienoid' Review - One of Us 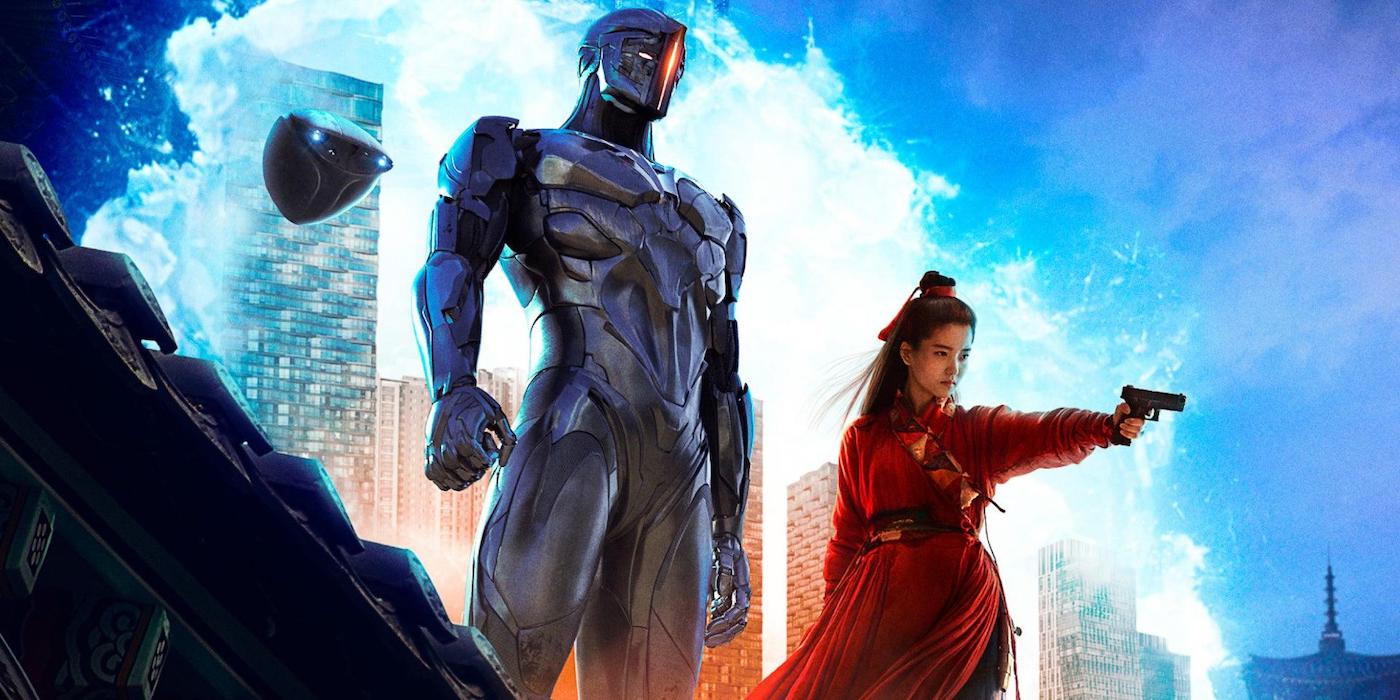