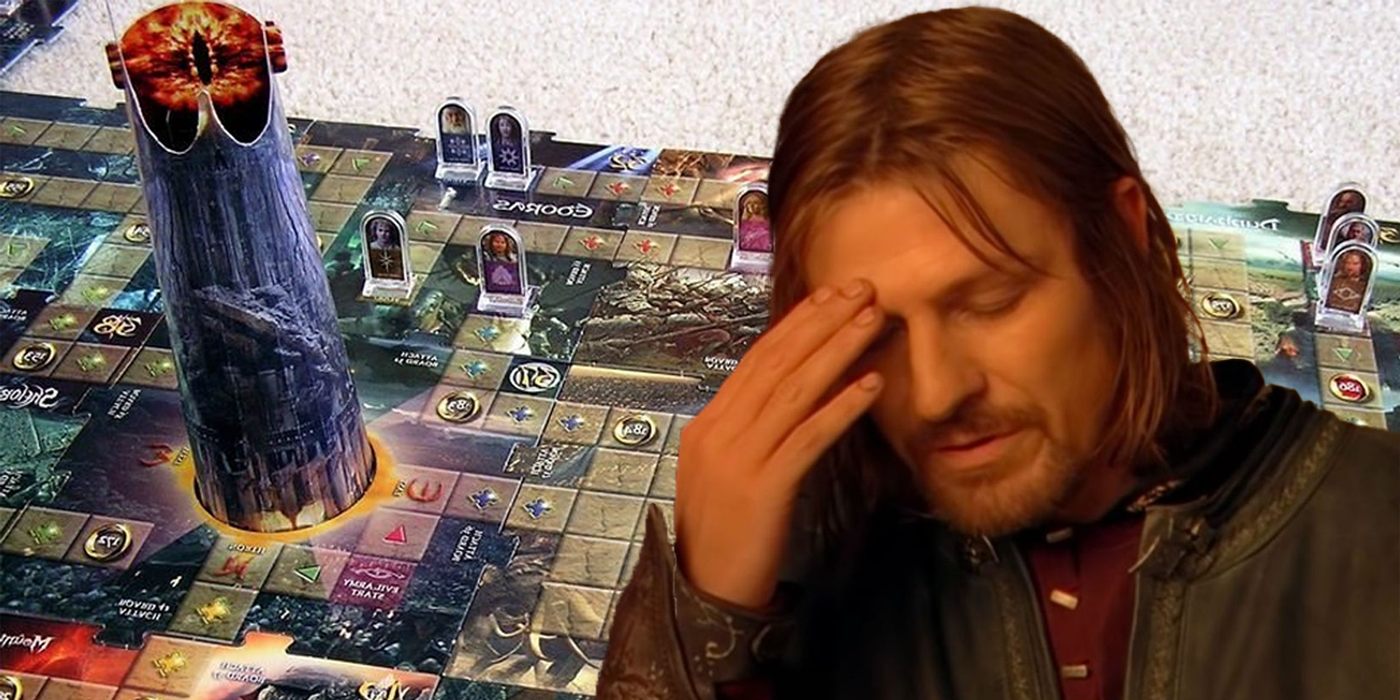 Imagine yourself back in 2004. The Lord of the Rings: The Return of the King movie epic has just been released, closing out the Lord of the Rings trilogy. It’s amazing, visually stunning, has excellent storytelling, and brought a whole new flock of people into the Tolkien universe of Middle Earth.

You buy the DVDs, the posters, the figures, and the video games and you think you have every piece of Lord of the Rings merchandise. But then, one day, walking through your local game store you see this stunning masterpiece of box art.

Straight from the movie, the box art looks dramatic and exciting. Not only that, the whole trilogy is there! It’s got the official stamp from New Line Cinema, so it’s got to be legit!

Without a second thought, you grab all three games and rush home to set up the game. Immediately you’re stunned by the game components.

You’re riding this hype train all the way to Barad-dûr, which also looks incredible!

You’re so excited to play. You put the movies on the TV, set the soundtrack in the background, set out the Lembas snacks, call up a bunch of friends and tell them to buckle in because you’re going to be having the greatest Lord of the Rings game night ever!

You Know How This Ends

So much potential wasted.

The game is literally nothing more than a “roll and hope you win” type of game. You roll to move, you roll for the encounters, you roll to determine your score, and you roll for everything. So let’s dive into the Lord of the Rings board games and find out why they are so terrible.

Lord of the Rings Board Games Gameplay

While each game is thematically different, they are, in very literal terms, the same game.

The game tells you which player makers to place during setup. The markers represent the characters in the movies: Frodo, Sam, Gandalf, Aragorn, etc… But also for Ringwraiths and some other villains. They also come with character cards that show off their stats.

Speed is used to determine how far a character moves when they are moved. The player rolls a die and adds their Speed then moves that many spaces. And already, let’s stop and look closer at all this.

Power, Wisdom, and Magic are used during the encounters.

Again, it’s just random dice rolling and seeing what happens. Plus, most of the events require rolling even or odd numbers to determine their outcome. So having a +8 to Power is mathematically just as good as a +0. So all these stats are pointless! Like everything else in this blasted game!

You might notice the events mention adding Good and Evil points. What’s that, you wonder? Well, it’s the victory condition!

The admittedly pretty cool scorekeeper is another fuddled mess added to this waste of time and space. Each player starts their score on 67. I don’t know why. If anyone reading knows why the score starts at 67 or goes from 62 to 89, please let me know in the comment below. I’m at a loss.

As you go through these events, your score will adjust based on the outcome. At the end of the game, whichever player has the highest score wins!

However, if your score reaches an ‘S’ (which stands for Sauron, obviously), you roll a die and move that many spaces back toward the middle of the track. So…. if you get too evil, you get slightly less evil. But also, you can’t be too good either. Also, if you want the highest score, you have to land at exactly 87, then gain 2 points, then never gain any more points.

The whole system is not only stupid but needlessly complicated. Who came up with this?! How?! Why?! I have so many questions!

There are more things I could talk about explaining why these Lord of the Rings board games are so awful, but honestly, it’s more trouble than it’s worth.

The rules don’t explain how the bad guys move around the board. They don’t explain how the small handful of items actually function. The few items that do exist are either literally pointless or offer a risk vs. reward that’s never worth the risk. Per example, the One Ring lets you avoid any encounter by gaining 2 Evil points. But every encounter gives at most 2 Evil points, so there’s no reason to use the ring at all.

The game looks great, and it really is such a shame that it’s so terrible. In researching this game, I found a lot of fan-made rule sets for the game which hopefully improves on this foundation. Which, admittedly, isn’t difficult given the source material.

So, to everyone still considering buying this game, even after reading all this, all I can say is…

If you’re into LotR games, check out the way better game, ‘War of the Ring’.

Author: Matt Sall
Matt has loved games of all kinds his whole life: board, video, war, roleplaying. He's worked as a writer for BoLS since 2017. He's worked as freelance editor for board game rulebooks and has designed many of his own games as well.
Advertisement
Board Games Lord of the Rings Retro Games
Advertisement 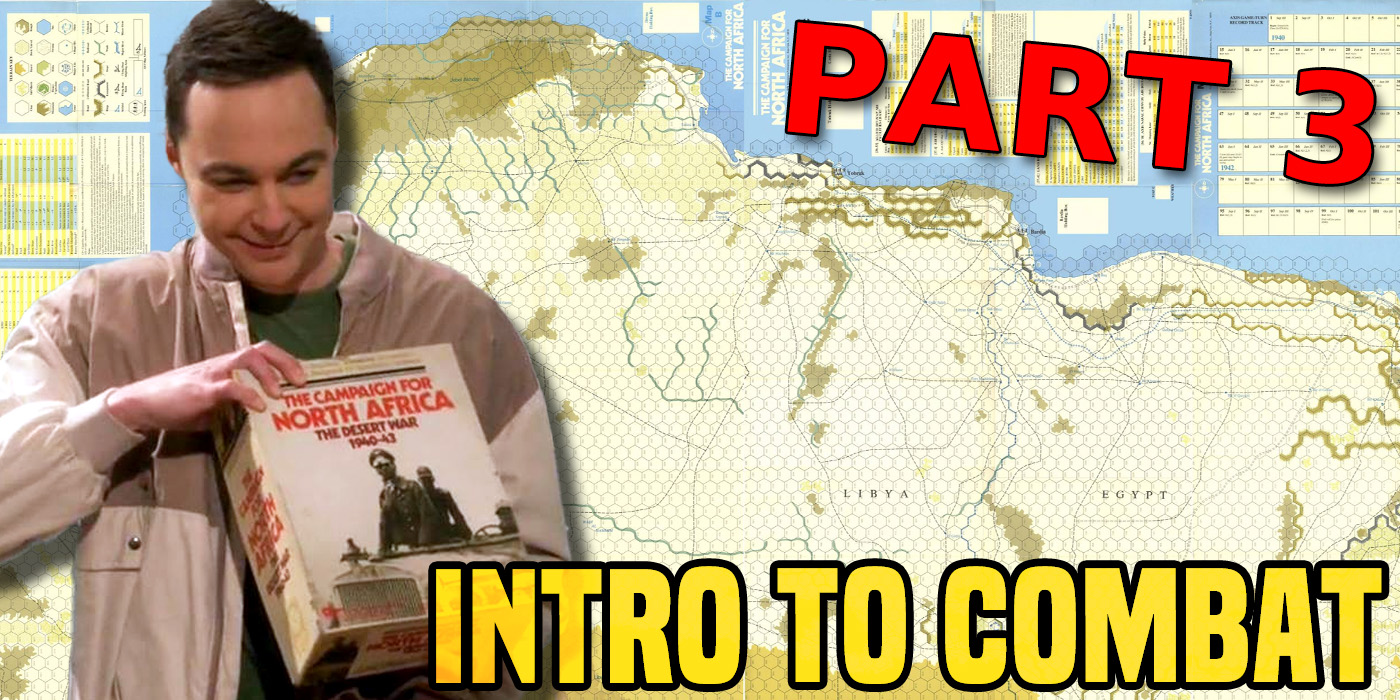