‘Squid Game’ is Good, But These Korean Movies are Better 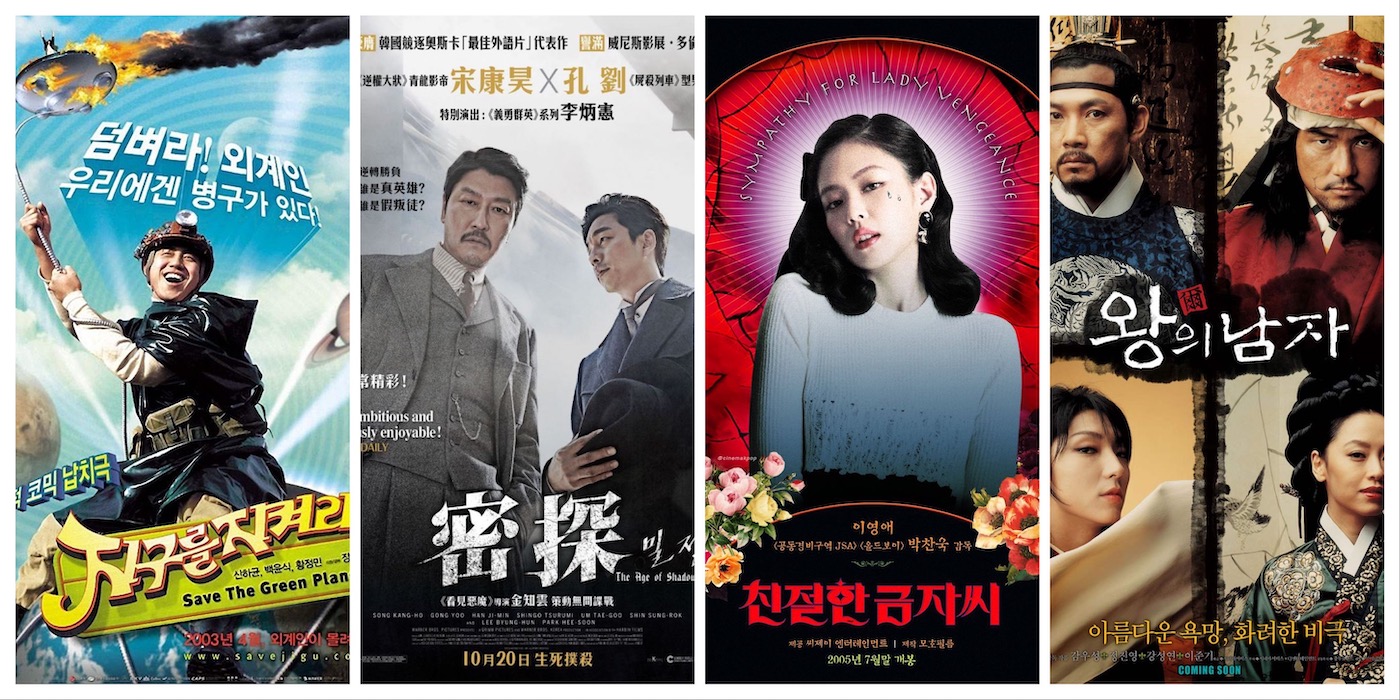 Squidgame may be the biggest name right now, but it’s far from the only. Korean cinema is filled with amazing, genre-bending stories of love and revenge. Lots of revenge.

I Saw the Devil

A taxi driver comes across a stranded female motorist and pulls over, but not to help her. When the woman’s head is found her devastated fiancé becomes obsessed with hunting down her killer. Once he does he beats the murderer brutally and lets him go. That’s when a demented game of cat and mouse begins.

Jeong Byeong-gil’s unhinged action movie starts with a fight scene shot from a first-person perspective and it never lets up. Follow elite assassin Sook-hee as she goes on a rampage of violence to gain her freedom and get revenge.

The Age of Shadows

The historical spy thriller written and directed by Kim Jee-woon tells the story of a group of resistance fighters smuggling explosives for the Heroic Corps during the Japanese colonial period in the early 1900s. It’s a little on the long side at two and a half hours but it has great performances from a lot of big names, the production is gorgeous, and it has some tense action scenes.

A cold and calculated gang enforcer refuses to kill his boss’s cheating girlfriend, sparking a violent feud. It has a bit of a John Woo feel to it, but it manages to shake off cliches of the genre and say something different. If you like action with a solid humanizing story and great performances, try this. 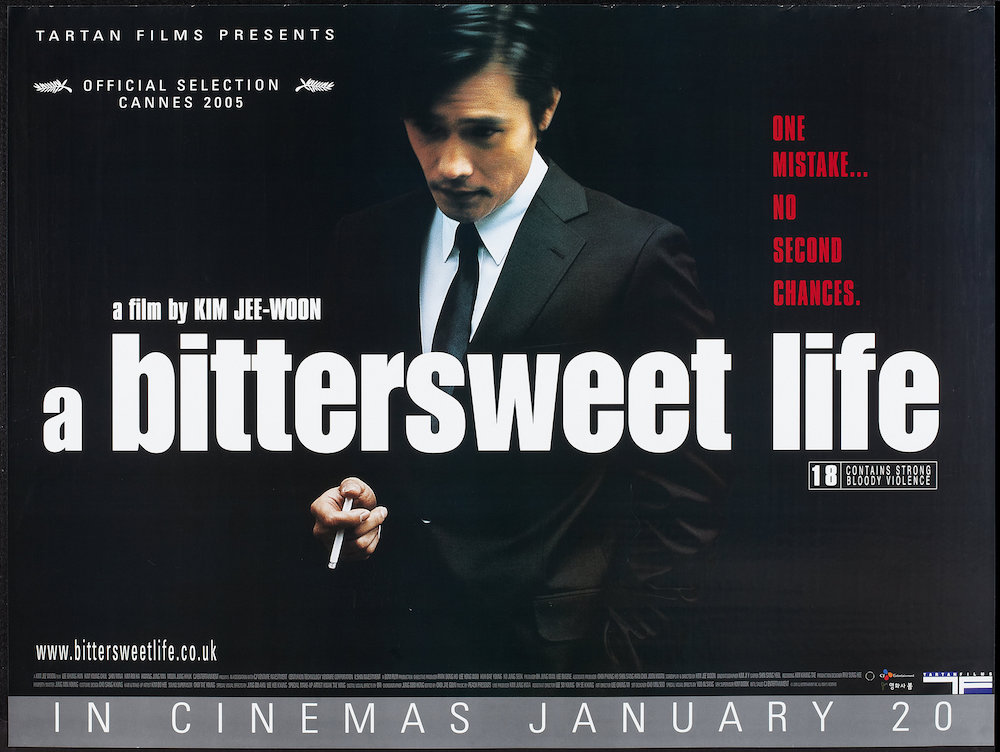 Save the Green Planet!

Like strange? This is for you. A man thinks his boss is an alien from Andromeda, kidnaps him, and interrogates and tortures him in ever more bizarre and violent ways while wearing a raincoat. All in hopes that he’ll get the supposed alien to confess his crimes to humanity and stop the planned destruction of earth before it’s too late. It’s… just watch the trailer.

A Tale of Two Sisters

When Korean teen Su-mi is released from a mental hospital she reunites with her sister Su-yeon and the pair returns to their country home. The girls’ widower father has remarried and they are immediately resentful of his new wife. As the family adjusts and tries to go about life they’re plagued by strange events and terrifying revelations.

One of the best scary movies of the early aughts, this horror uses space, color, and lighting to heighten the terror and its winding story will have you second-guessing until the end.

“Lee Geum-ja has spent the last 13 years in prison for a murder she didn’t commit. She’s fantasized about getting revenge on the various people who wronged her, including the police officer who forced her to confess and a shady teacher with whom she has a checkered past. After her release, she teams up with a group of eccentric friends she made while behind bars and sets out to clear her name and find the daughter she was forced to leave behind.”

I know that plot sounds like something you’ve seen before – it’s not. Lady Vengeance is the final movie in Park Chan-wook’s Vengeance Trilogy that focuses on themes of revenge, ethics, violence, and salvation (it also includes Sympathy for Mr. Vengeance and Old Boy). This movie fits right in with the others – it is brutal and terribly human. 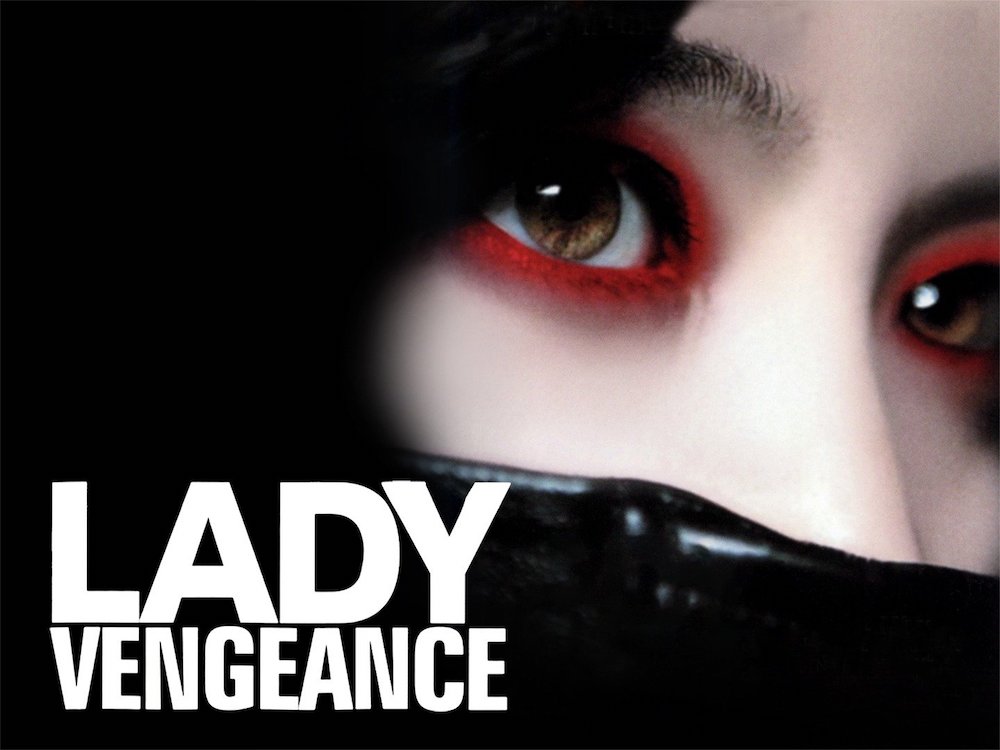 Set in the modern day. The residents of a small town link the arrival mysterious stranger to a series of murders – their suspicion leads to all-out hysteria. I’m not going to say a lot about this so you walk in blind; it’s better that way. The Wailing is complex, surreal, and diabolical. None of its over two and half hour run time is wasted. You might want to watch this one during the day.

The Good, The Bad, The Weird

This Sergio Leone-inspired Western is a lot of fun and doesn’t dare take itself seriously. If you’re looking for a ]=big action movie that’s off the beaten path – this is it.

In 1930s Manchuria, an encounter on a train triggers an epic crusade for a treasure map, prompting a marathon chase in hot pursuit of the loot. Do-won, “The Good”, is a bounty hunter, out to track down Chang-yee, “The Bad”, a charismatic hit man attempting to steal the map from a military official. However, the ruthless Tae-goo puts a hitch in both their plans when he secures the map for himself.

A con man devises an elaborate plan to bilk a Japanese woman out of her inheritance, but it doesn’t work out in his favor. This twisted thriller uses Victorian mystery and crime stories as a base. And then it goes in very different directions. The Handmaiden is brilliantly crafted with just the right amount of dark humor, and it’s gorgeous to look at. 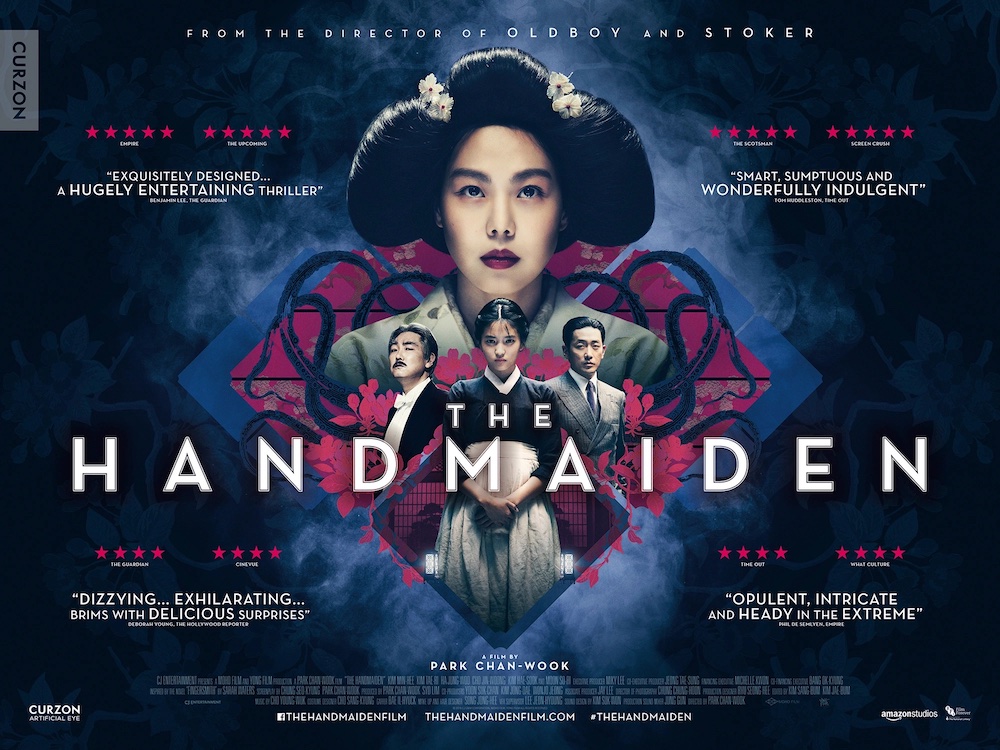 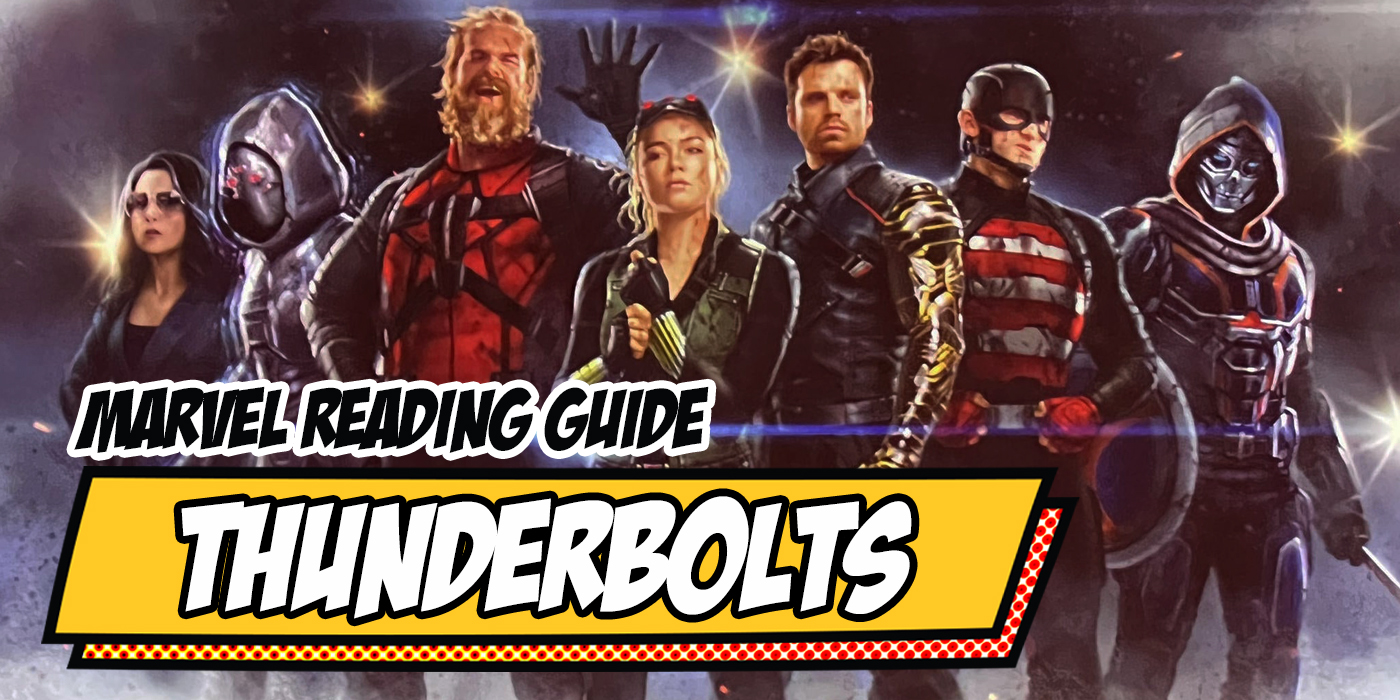