Star Wars: Everything We Know About ‘Tales of the Jedi’

Tales of the Jedi is the next animated show coming from the galaxy far far away to Disney+ and the trailer dropped at D23.

D23 this weekend gave us quite a few galactic gems in the form of Star Wars announcements, guest appearances, and of course, trailers. Tales of the Jedi is one of the next upcoming animated series to come out of the galaxy far far away, and if we weren’t excited about it before, we definitely are now. Here’s what we know about Disney+’s next animated streaming show and what we saw in the trailer.

The Focus on Force Users

Unsurprisingly, Tales of the Jedi focuses on the tales of a few… y’know… Jedi. Specifically fan-favorites Ahsoka Tano and Count Dooku. And while these characters are largely opposed in terms of the Clone Wars, they aren’t all that different at their core. Both lost their confidence in and respect for the Jedi Order, both left the order, and both went on to famously have many force-based adventures after denouncing the Jedi.

Though we’re familiar with Count Dooku’s history, not everybody has taken a dive into the comics, so seeing more of his early life, training, and most formative moments animated will be some interesting insight into not only the character but the successes and failings of the Jedi Order alike. And we almost can all agree that more of Ahsoka’s story is always welcome. 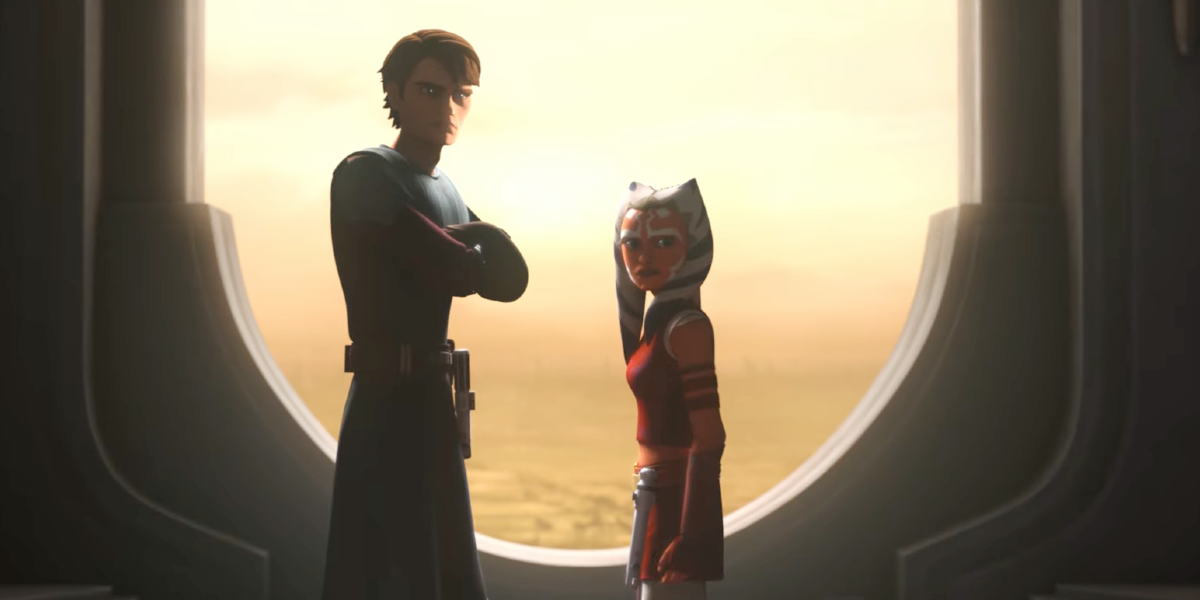 On Disney+ the premier date of any show seems to be just a little in flux until the day it’s actually released. We’ve seen multiple delays with shows like Obi-Wan Kenobi and Andor, and we weren’t even sure when to expect season two of The Bad Batch until fairly recently. But for the moment Tales of the Jedi is looking at an October 26th release.

The show will consist of six fifteen-minute episodes. And while the hour-and-a-half total runtime seems a bit short, we’ll be able to watch them all as if they were a movie because all six episodes are set to stream on Disney+ at the same time on the 26th.

We see quite a few familiar faces throughout the Tales of the Jedi trailer. Dooku and Ahsoka are, of course, central figures. But also present are Pav-Ti (Ahsoka’s mother), Anakin Skywalker, Qui-Gon Jinn (during his years as Dooku’s padawan), Mace Windu, Yaddle, and a Clone Wars era Inquisitor.

The nature of the show’s many time periods makes it difficult to know for sure what the structure will be. But it seems likely that about half will take place in the years when Dooku decides to leave the Jedi once and for all, and the other half will follow Ahsoka through her pre-Clone-Wars training years.

We’re looking forward to seeing more of these stories and having all of our questions next month when Tales of the Jedi premiers on Disney+ on Wednesday, October 26th.

Are you excited for Tales of the Jedi? Which Jedi would you like to see more of? Do you prefer when shows drop all at once or weekly releases? Let us know in the comments!

The Galaxy's Greatest 'Star Wars' Costumes on a Budget 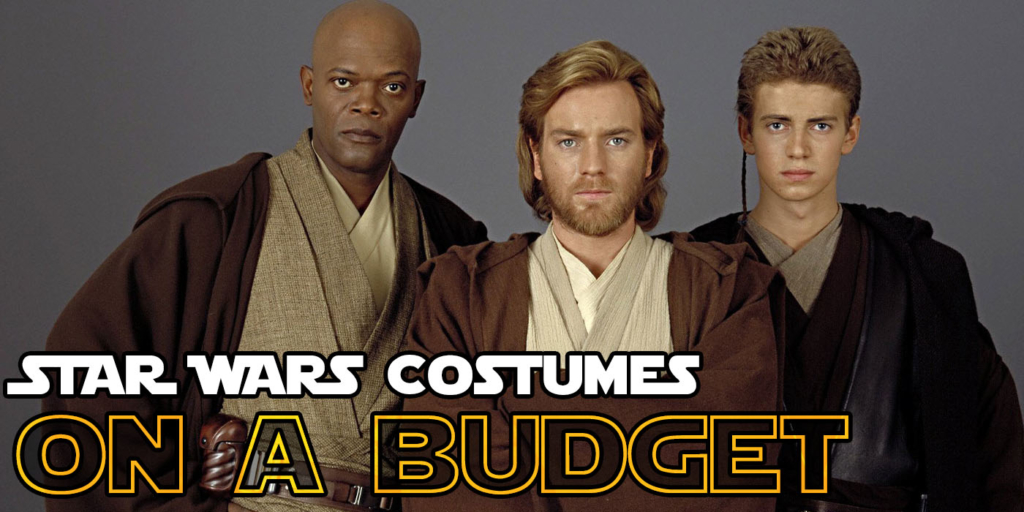