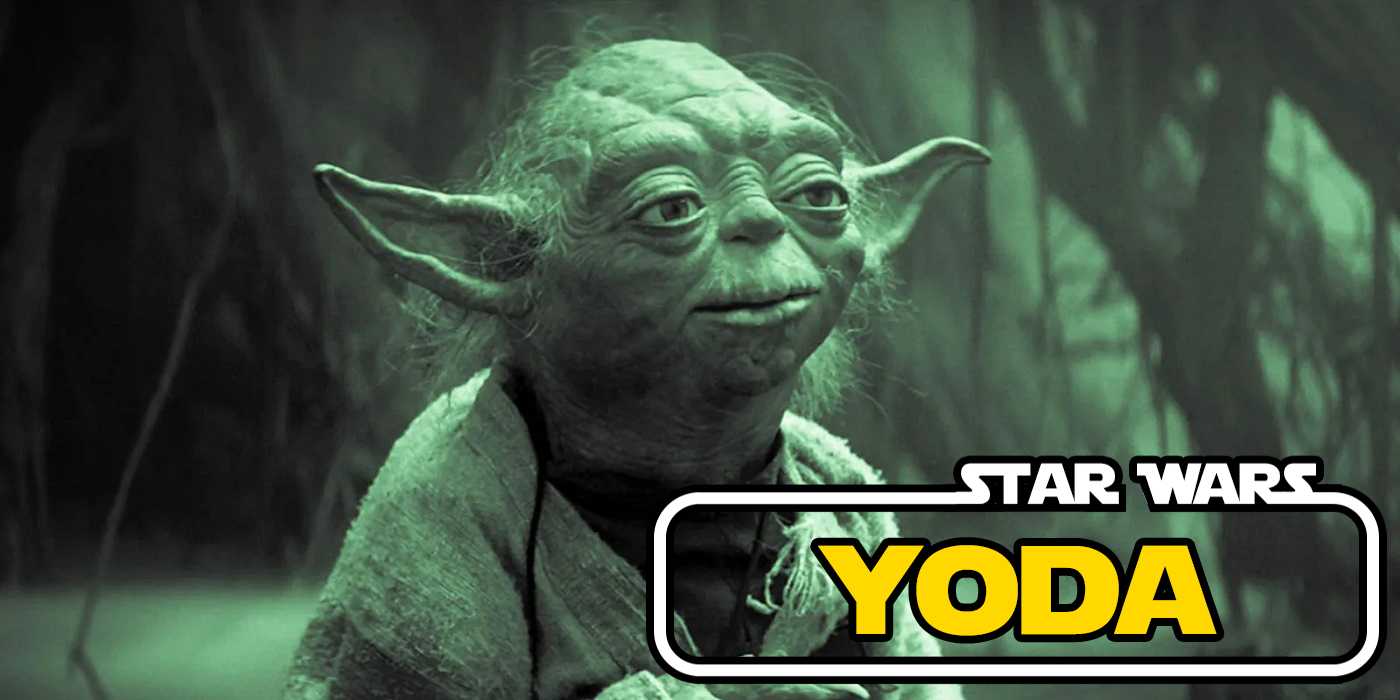 The oldest known Jedi and one of the few to become a Jedi Grand Master, Yoda is a truly legendary Star Wars character.

One of the most legendary characters in the entire Star Wars story, Yoda was a Jedi Master, a general, a teacher, and one of the oldest known beings in the galaxy. If something’s happened in the last 900 years or so, chances are Yoda’s seen it. Or at least knows about it. But who was he before we (and Luke) met him as a cryptic, cackling bog witch? Not much is known about Yoda’s earliest years, probably in part because they were nine hundred years ago. Not even the name of his species or his home world is ever revealed to us. But we know that he was keenly attuned to the Force from a young age. He received his kyber crystal after a ritual known as “The Gathering,” and was made a Jedi Master at about the age of one hundred. In the eight-hundred-ish to follow, Yoda would train about twenty thousand young Jedi. 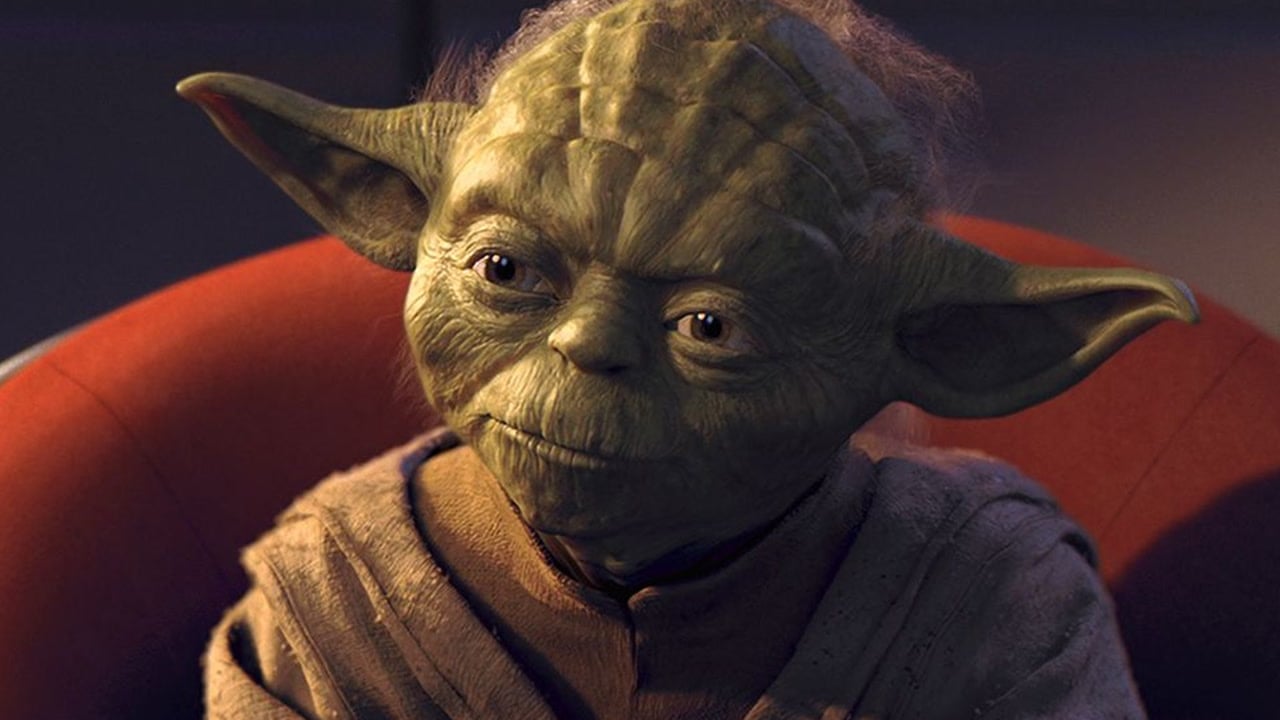 By the early days of the High Republic Yoda was given the rank of Jedi Grand Master and earned a seat on the Jedi High Council. And over the years, he would teach some of the galaxy’s most powerful Jedi padawans.

Even when he decided to take a short sabbatical from the Council when he felt that The Force needed him to be elsewhere, Yoda remained a teacher. Training on board the Jedi Padawan Academic Cruiser, Stop Hopper, he was quickly able to help during the Great Hyperspace Disaster.

Eventually, Yoda would train one of his most infamous pupils, Count Dooku, who would later be known as Darth Tyranus. When Dooku left the Jedi Order, Yoda was disappointed and sad. But he also told his former student to keep the lightsaber he had wielded as a Jedi.

In the years leading up to the Clone Wars, Yoda acted as a negotiator in addition to his normal Jedi responsibilities. But even though his former student was working to bring about a war and Darth Sidious was secretly training apprentices of his own, Yoda believed the Dark Side of the force to be far off.

The Clone Wars & the Rise of the Galactic Empire 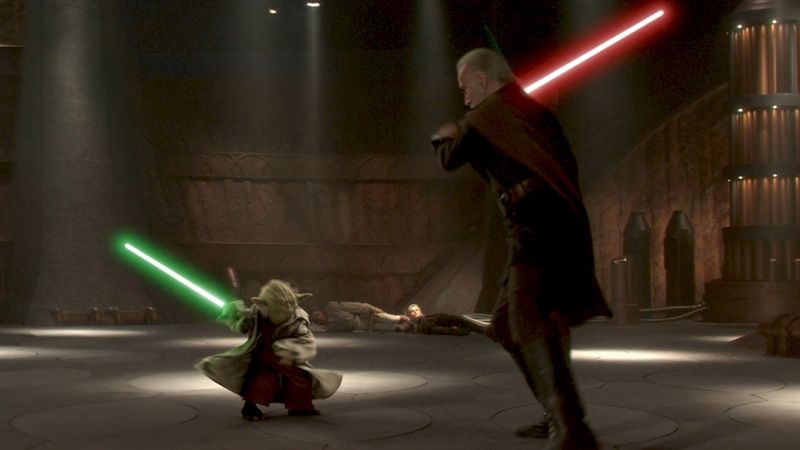 Yoda was at the first battle of the Clone Wars on Genosis. He took on the role of a Jedi General. And along with the Clones assigned to him, he spent much of the Clone Wars fighting the Separatists’ droid army. He and his troopers were present for some key battles of the war. And Yoda even served on the Council when Ahsoka Tano was wrongly accused of bombing the Jedi Temple.

But as the Republic crumbled under the weight of a Palpatine’s sabotage from within, the power of the Jedi began to crumble with it. When Order 66 was issued, Yoda was one of the few Jedi to escape. After battling Darth Sidious in the Senate chamber and convening with Obi-Wan Kenobi and Bail Organa, Yoda went into hiding in the swampy world of Dagobah. 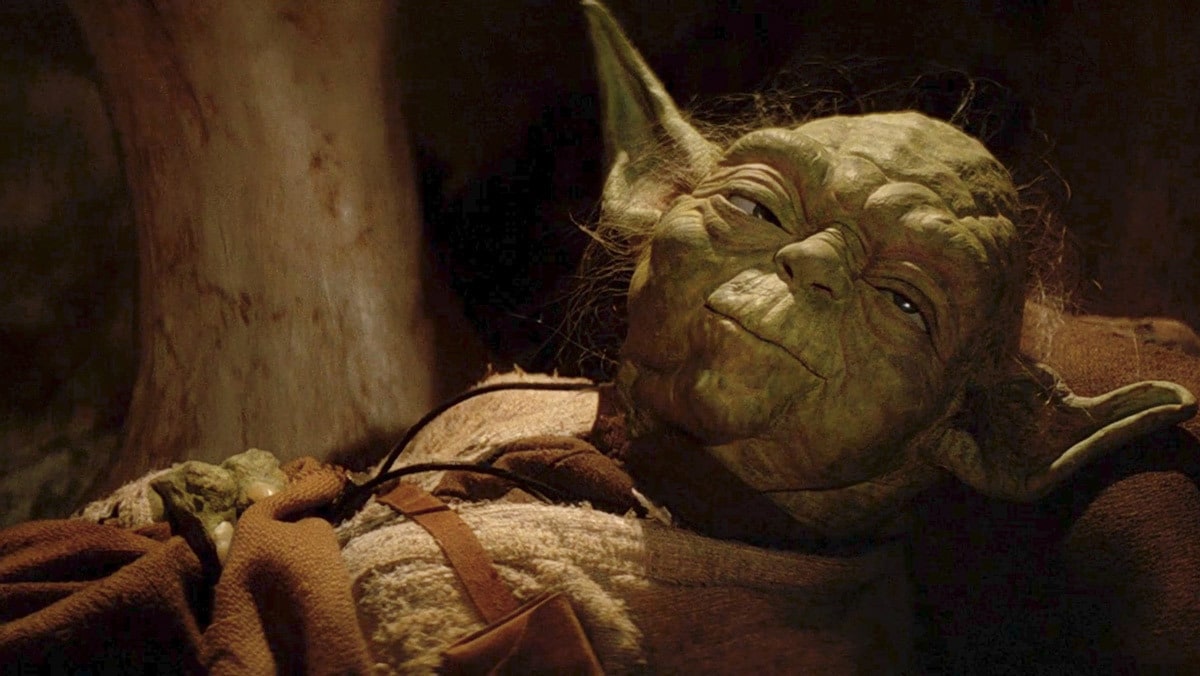 While in exile on Dagobah, Yoda kept a watchful eye on his fellow Jedi throughout the galaxy. He would act as council or anonymous help through the force to Kanan Jarrus and Ezra Bridger, and also appeared to Ahsoka Tano.

After the Battle of Yavin, Luke Skywalker came to Dagobah. The young Jedi was looking for the Jedi Grand Master after having been sent by Kenobi. And begrudgingly, Yoda trained Luke for a few weeks. But this was cut short. When Luke learned that his friends were in danger in Cloud City, he immediately flew off to save them. He would only return to Dagobah a year later as Yoda was ill and close to dying. Before joining the force, he told Luke about the existence of his sister, Leia Organa. Yoda would live on though as a Force spirit. 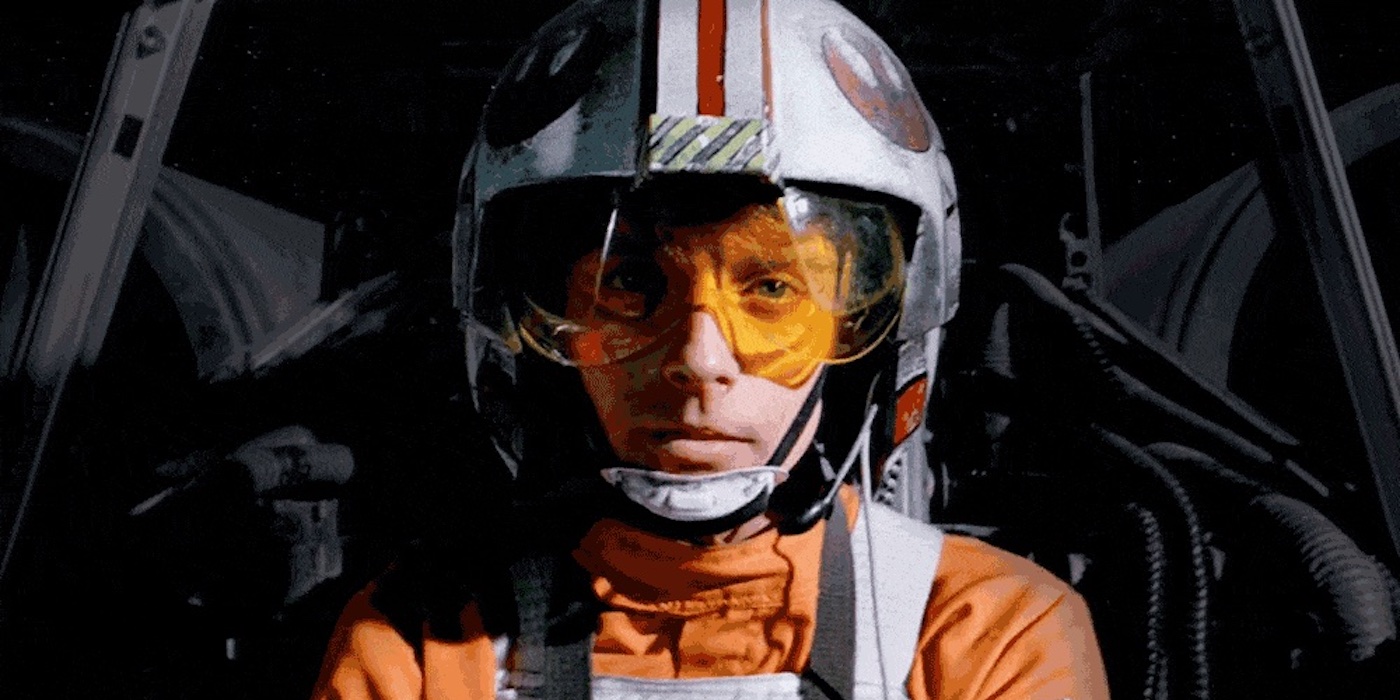