The ‘Stormlight Archive’ Will Have an Official RPG 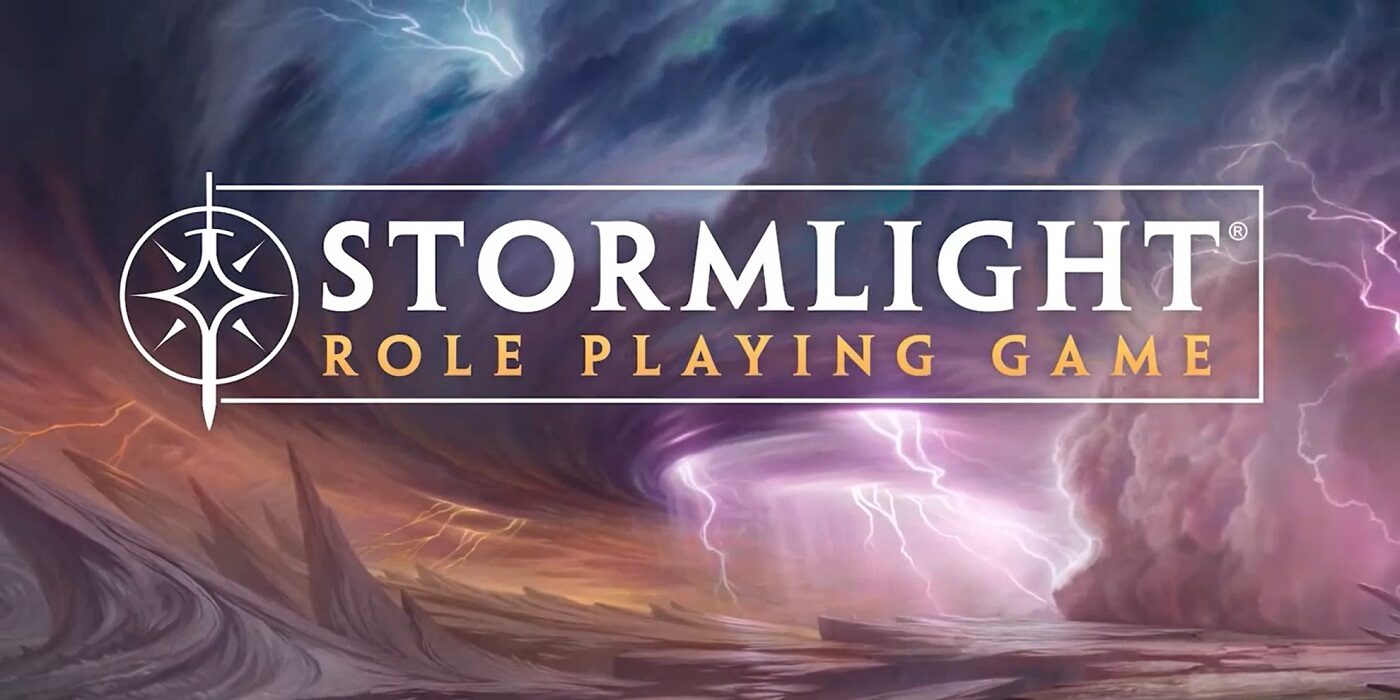 Brandon Sanderson has made a habit out of dropping surprise announcements that reveal whole swaths of other projects. In the midst of a two-hour-long live stream, Sanderson brought on Johnny O’Neal and Isaac Stewart from Brotherwise Games. Brotherwise Games is the studio currently Kickstarting a series of Stormlight Archives miniatures.

As they showed off the new miniatures, O’Neal pointed out that a lot of folks had been asking if they were “working on a game that could incorporate [the Stormlight Archive miniatures].” And the answer was a resounding yes.

Check out the Stormlight Archive RPG miniatures on Kickstarter now! 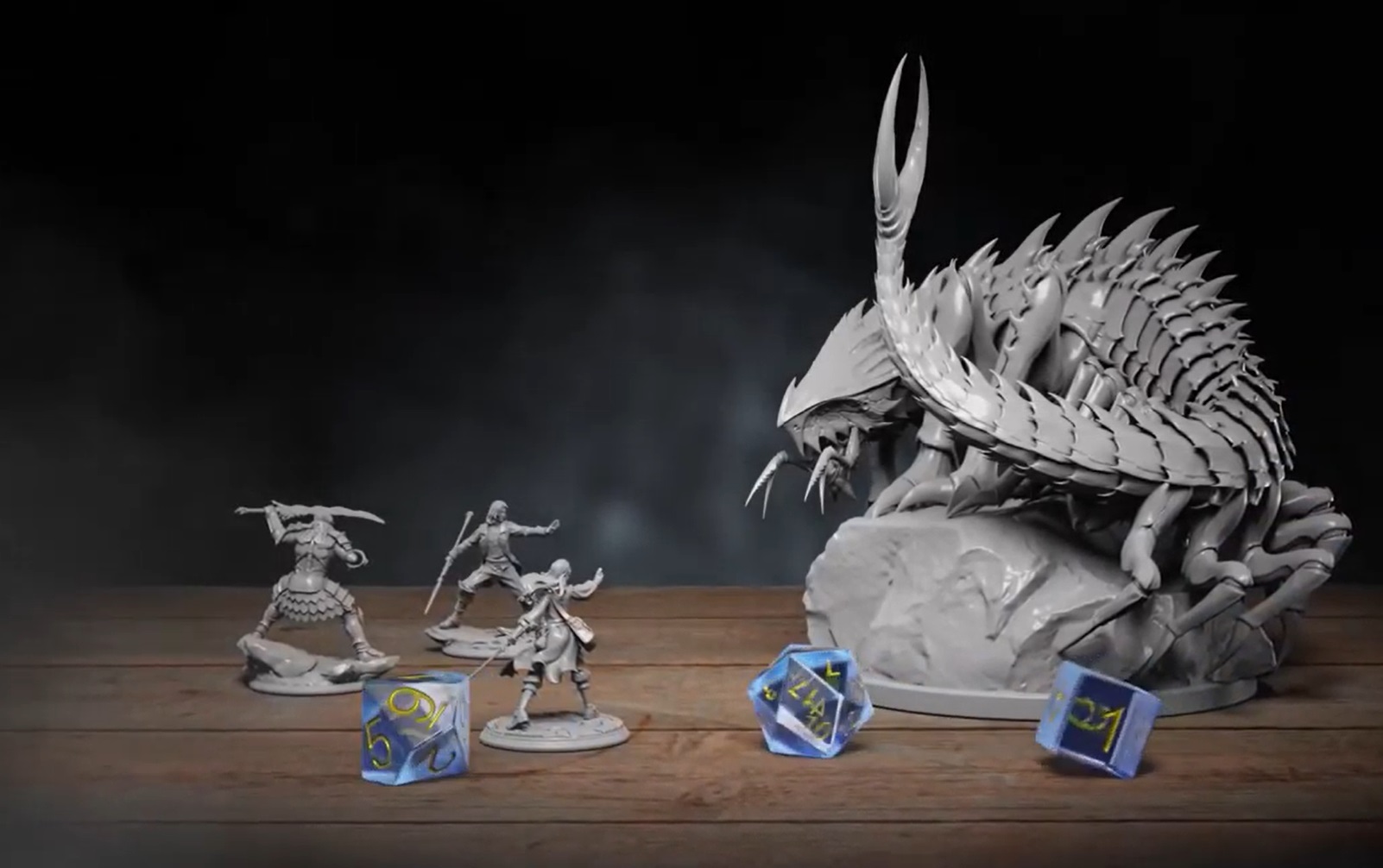 Brotherwise Games showed off a brief video that incorporates the miniatures alongside some dice. But as the team works on the game, we can expect to see some familiar characters. O’Neal started working with Dragon magazine and has exciting plans for a TTRPG based on the Stormlight Archive. They’re still in the conception phase, figuring out what the game might look like. How it might feel.

Brotherwise Games’ Stormlight Archive RPG will likely be different from the Mistborn RPG. One of the biggest questions they face right now is what kind of system they’ll use. Will it be the popular 5th Edition ruleset? Or will it be a custom engine?

“Striking that balance between what is customized and unique for us, and what allows for easier onboarding, is at the heart of our discussion. We’ve been in dicussion with some big names and also some great new voices in the RPG space.”

The release is planned for 2024, so there’s a while yet before the book would come out. It does raise an interesting question, as 2024 is the year D&D’s newest edition comes out as well. Will backward compatibility allow for projects like this to flourish? Or will they have to play catch-up with the newest rules?

Author: J.R. Zambrano
Bell of Lost Souls Staff Writer and DM, J.R. covers RPGs of all stripes and on occasion eats sandwiches. You can ask him about either at [email protected]
Advertisement
Books-Novels RPGs Tabletop News
Advertisement 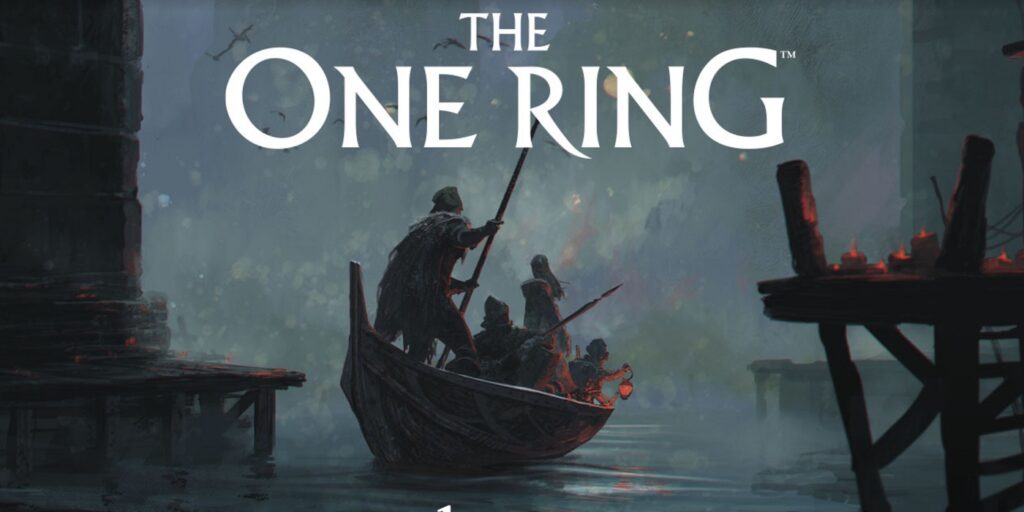