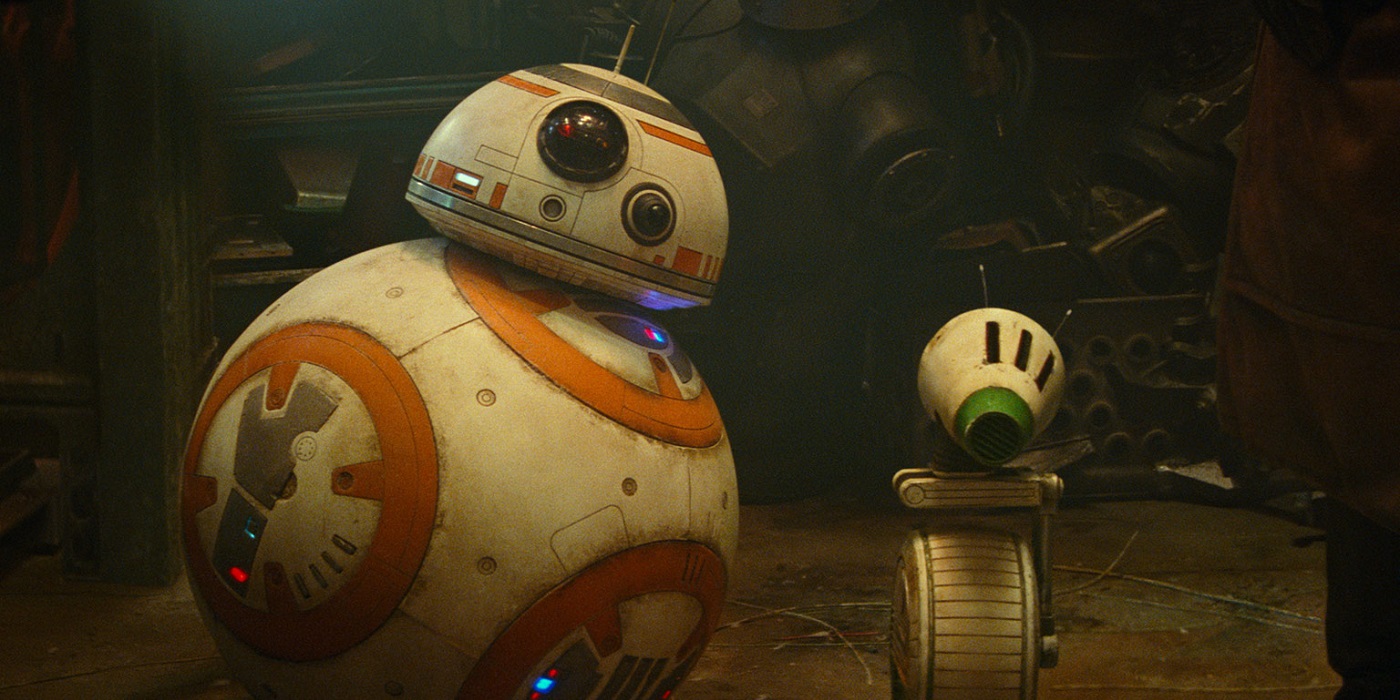 The galaxy is full of droids, and some of them seem to be designed to be extra cute. Of course, those are some of our favorites.

The Andor team recently put out a minute-long video gushing about the newest droid addition, B2-EMO. And rightfully so, this new little guy is funny, sweet, helpful, sassy, and so cute. But there are a lot of cute droids throughout the galaxy far far away. There’s a reason we love them so much and why so many people are dropping tons of of credits in Disney to build their own every day. We love some cute droids, and here are some of our favorites (B2-EMO not included because the Andor cast said everything I could have).

The cast of Andor shares their thoughts on the newest droid to join the galaxy, B2EMO. Watch #Andor now streaming on @DisneyPlus. pic.twitter.com/nq2FWXmkgw 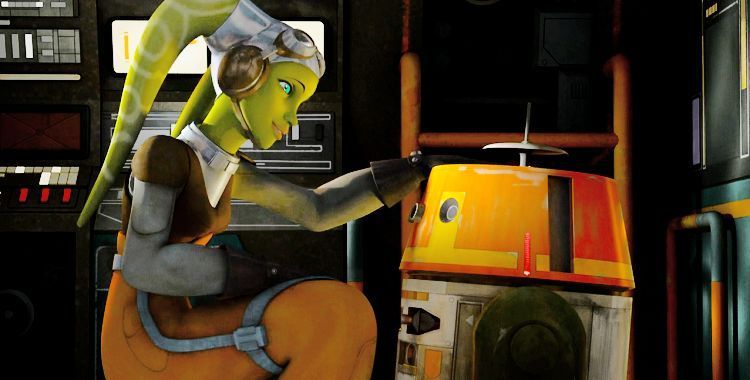 It’s okay if you don’t think Chopper is cute. I think Chopper is cute. Though I imagine this would be strongly impacted if any of us knew exactly what he was saying. This C1 Astromech became the main player in Clone Wars as Hera Syndulla‘s oldest friend. But he wears a ton of hats aside from “Astromech,” putting in time on the front lines, acting as a spy, and saving the team time and time again. He always gives the impression of being a little mad about everything, but that may be part of his droid cuteness. 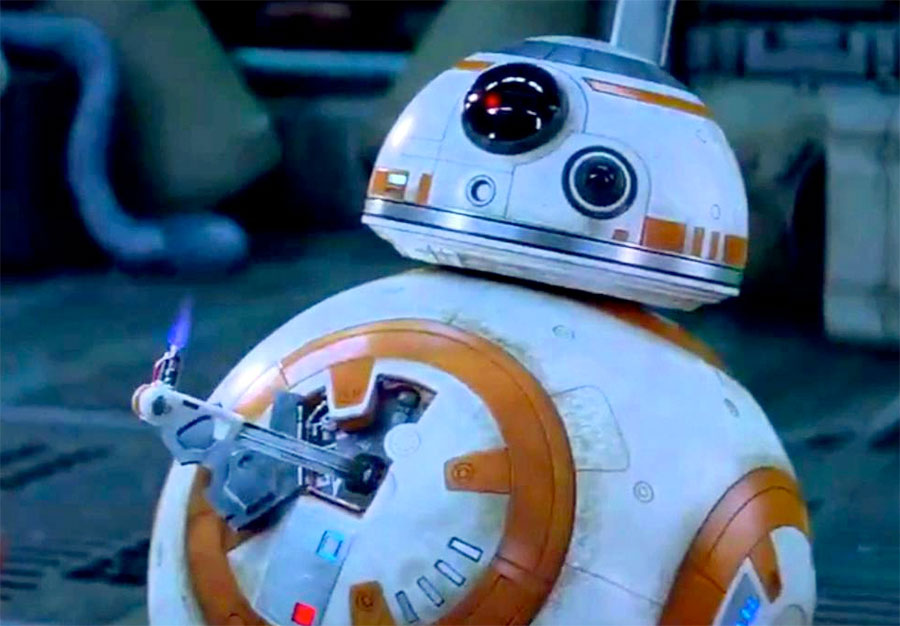 BB-8 deserved better than the series he landed in. The movie magic behind making a round droid like this work alone should leave us in awe. But how many droids have you seen who can- and do- give their coconspirators encouraging thumbs up? BB-8 is also just a good friend, tirelessly helping out Rey, Finn, and Poe, and sitting by R2’s side while he did his best Sleeping Beauty impression. 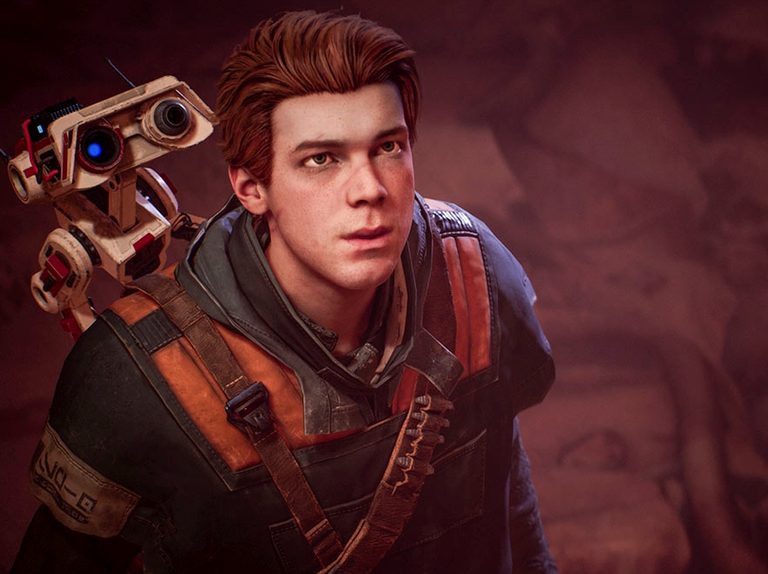 If you didn’t play Star Wars Jedi: Fallen Order, you may not recognize the very cute little exploration droid. Assisting Cal Ketsis, and by extension, you the player, get around the map with healing stims, spotlights, and a hover thruster making him a helpful companion who keeps the story going. He also seems to be designed to maximum adorableness. The giant eyes, tiny legs, and tendency to ride on Cal’s shoulder are all pretty darn cute. 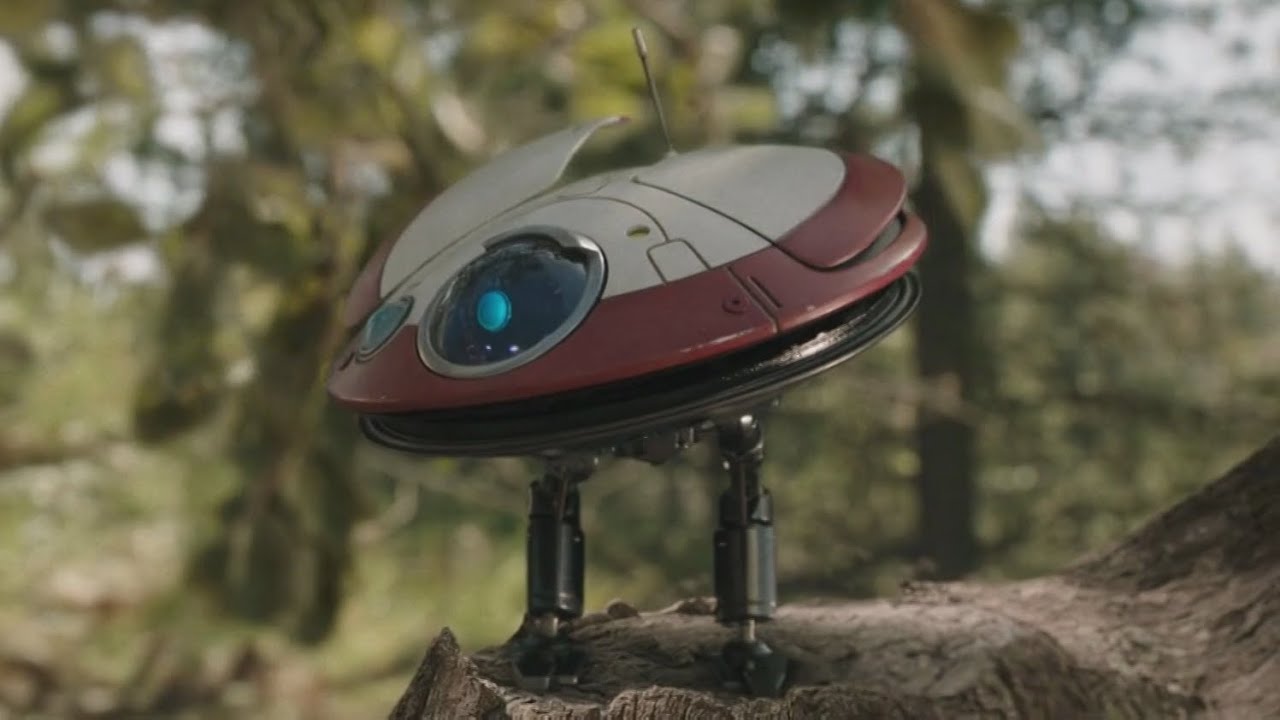 In Obi-Wan Kenobi earlier this year a young Princess Leia was followed dutifully by her adorable flying toy droid. And despite being described as a toy, she comes stocked with a variety of tools like a buzz saw and an arc welder. A normal kid may not need this sort of companion, but we saw the kind of trouble Leia was getting into. In universe, KT is your standard R2 droid but in pink. Working alongside R2-D2 during the Clone Wars and later working alongside Leia, KT has been around and seen it all. She’s cute, but all R2 droids are. But out-of-universe, R2-KT’s backstory is an example of Star Wars fans at their best. A young Katie who was diagnosed with brain cancer in 2004 wanted a droid companion of her own. And the legion of droid-building fans was there to answer the call. This fandom can be a mess, but sometimes it’s nice to remember that we can be good to one another.

Which droid do you think is the cutest? What kind of droid companion would you keep as a citizen of the galaxy far far away? Did your favorite droid not make our list? Let us know in the comments! 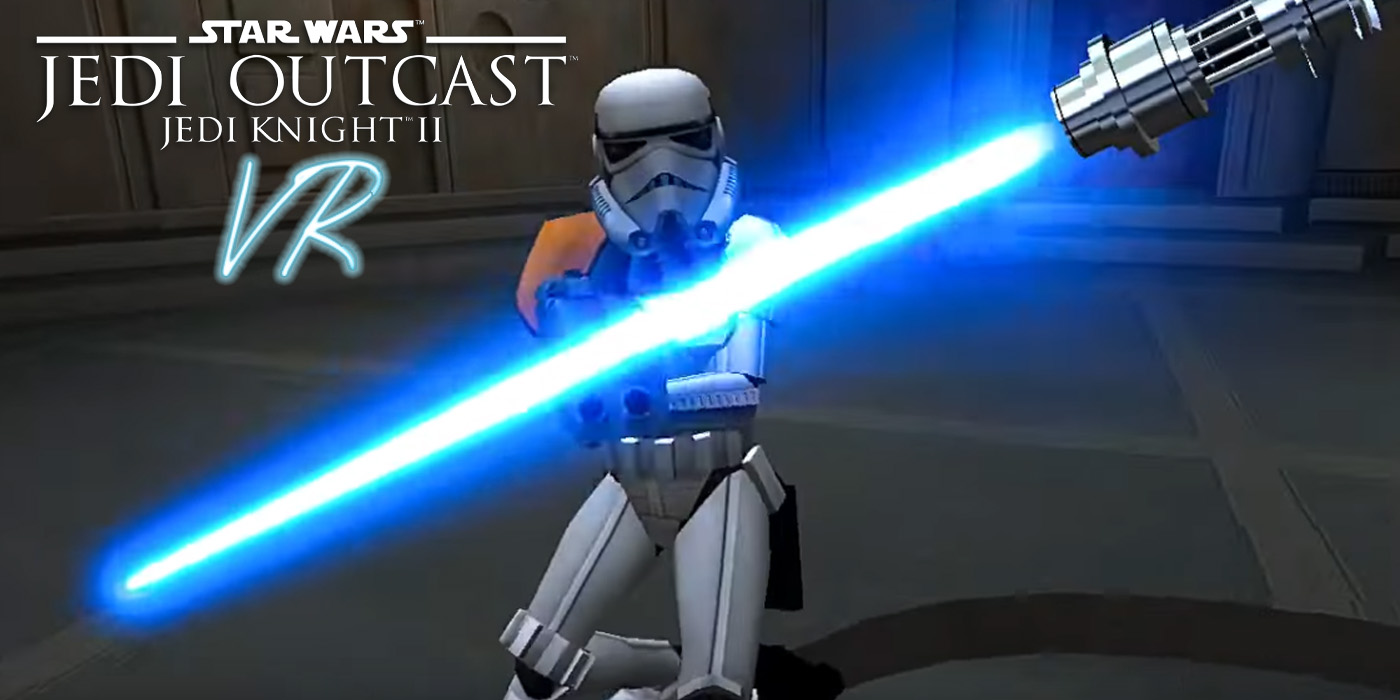