Age of Sigmar: Roadmap and Next Battletomes Announced 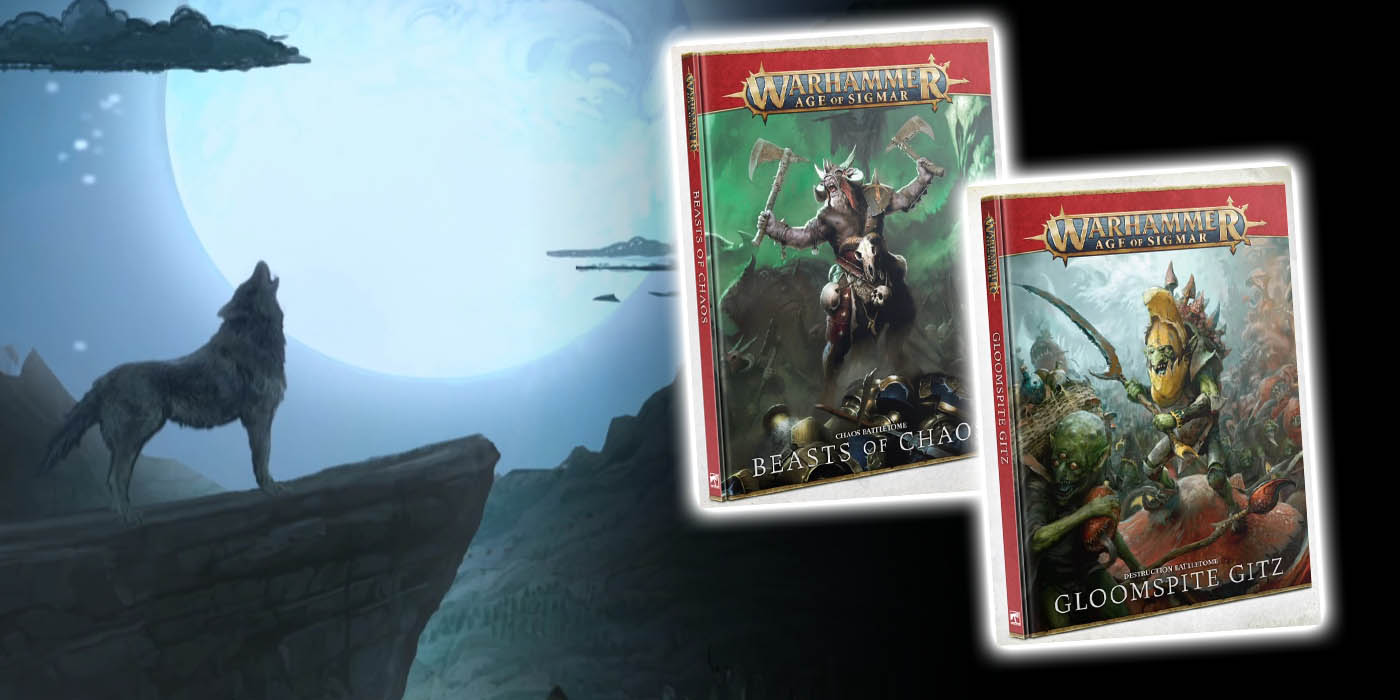 The future of the Mortal Realms looks like…battletomes. We know the next two books and have a roadmap for more on the way!

The Warhammer Preview Online was last night and we got a bunch of exciting previews for both 40k and AoS. For me, there’s a lot to be hyped for with a bunch of great new models and a direction the games are moving. On the AoS side of things we got a look at the next pair of Battletomes coming soon! 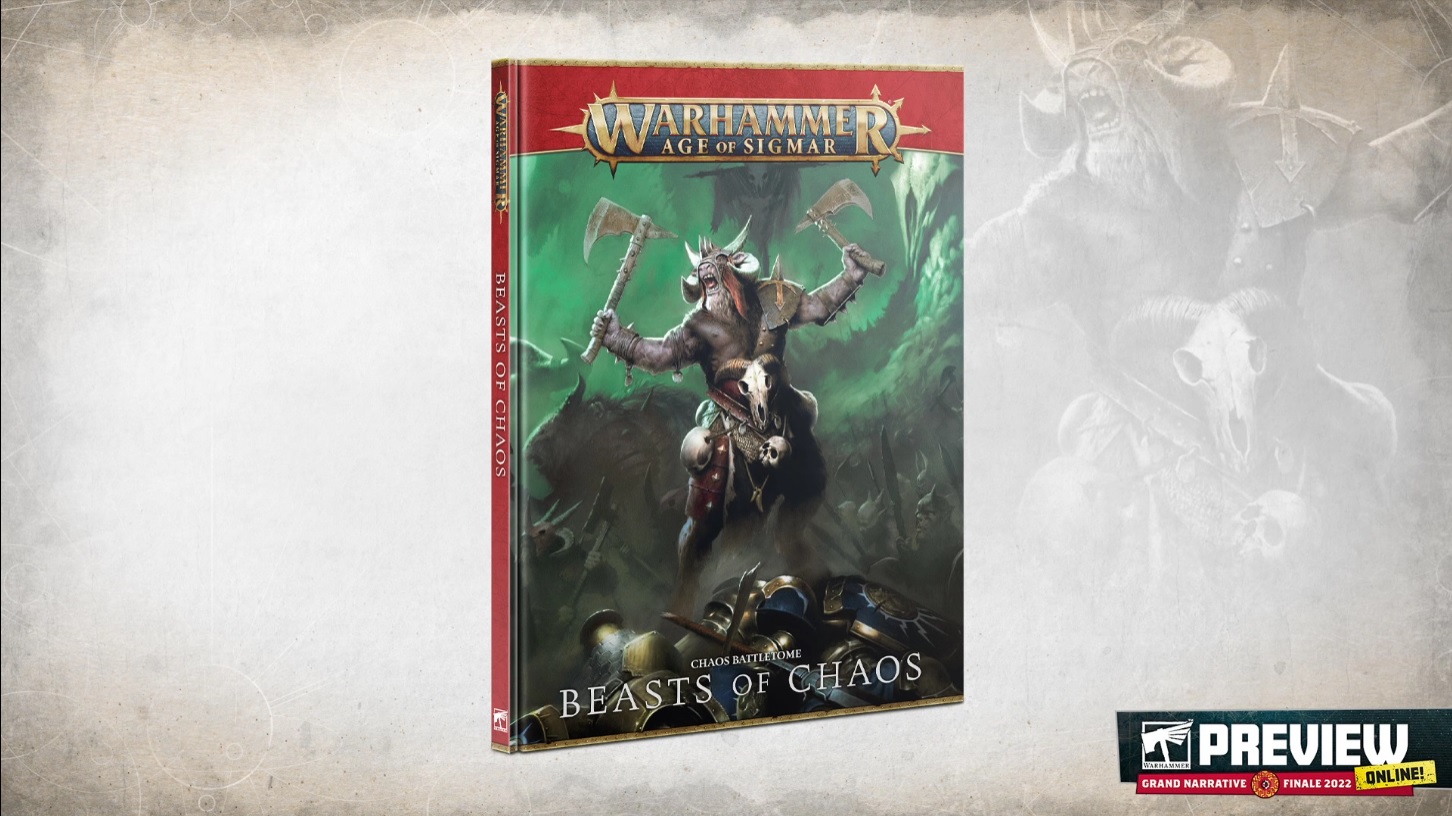 The Beast of Chaos are getting a new book and a new Beastlord to hold the fort down or lead the charge — you pick. 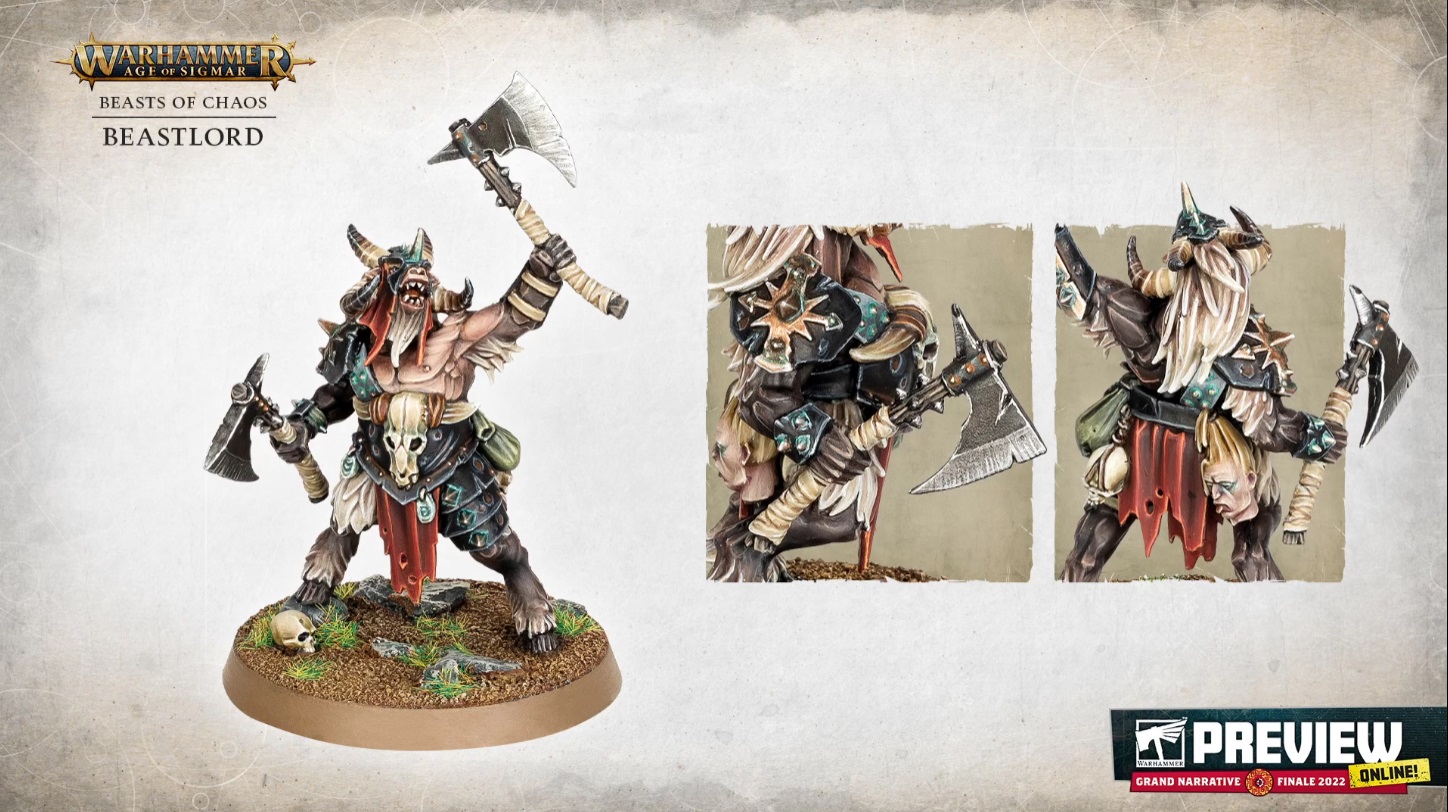 We also got a look at one of his new rules, too: 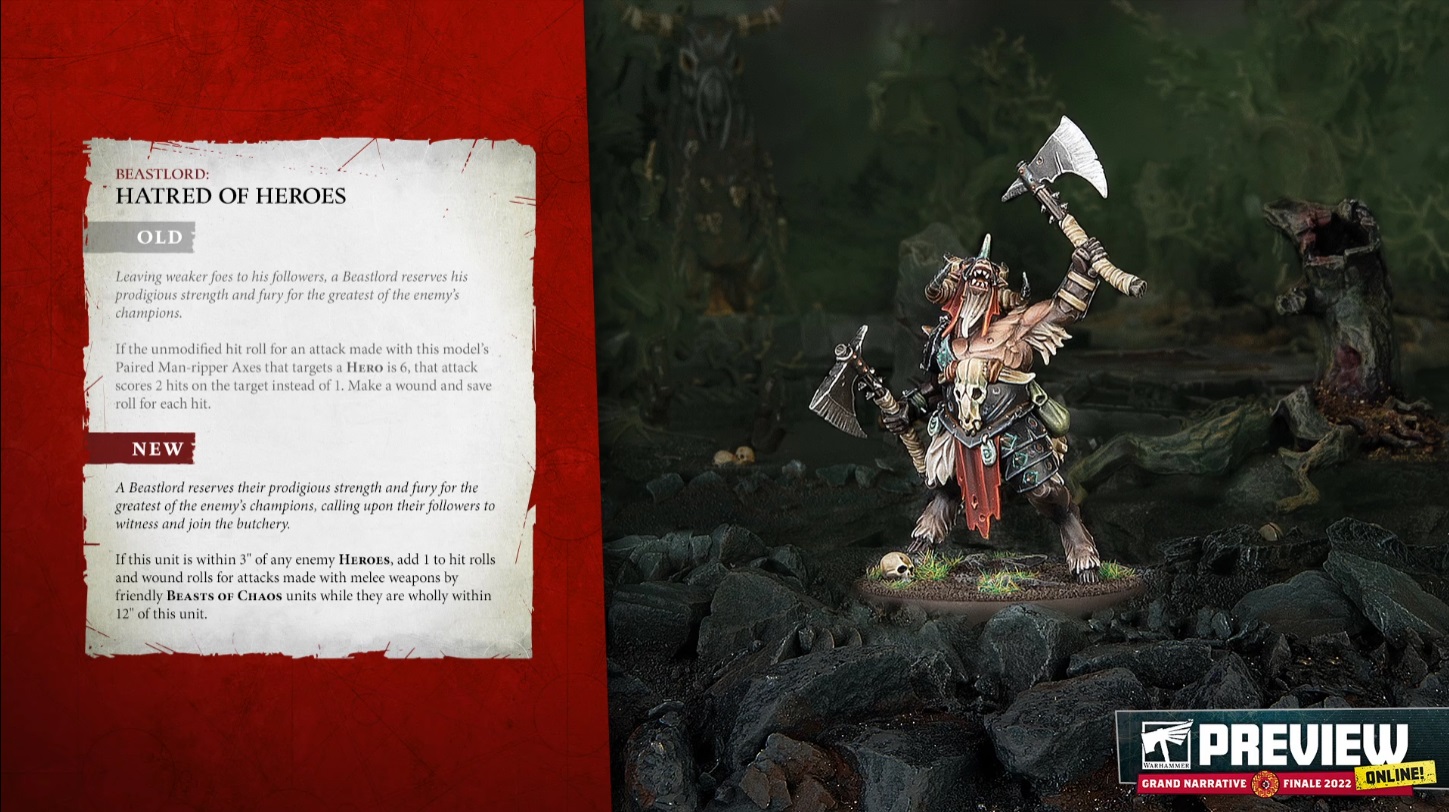 Expect more of that in the book…lots more. 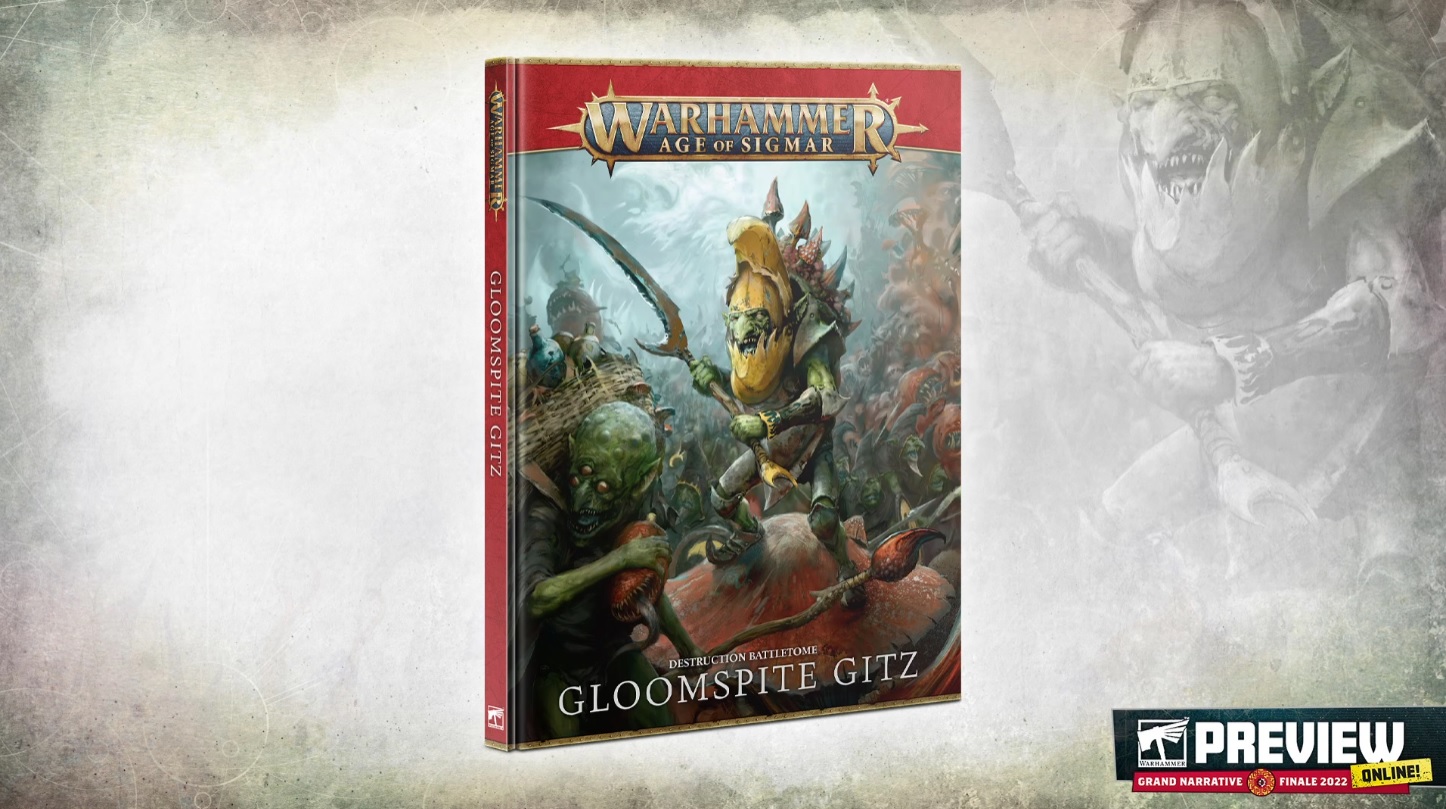 The Gloomspite Gitz are also slated for a new battletome release and they are getting some new models from some old allies. 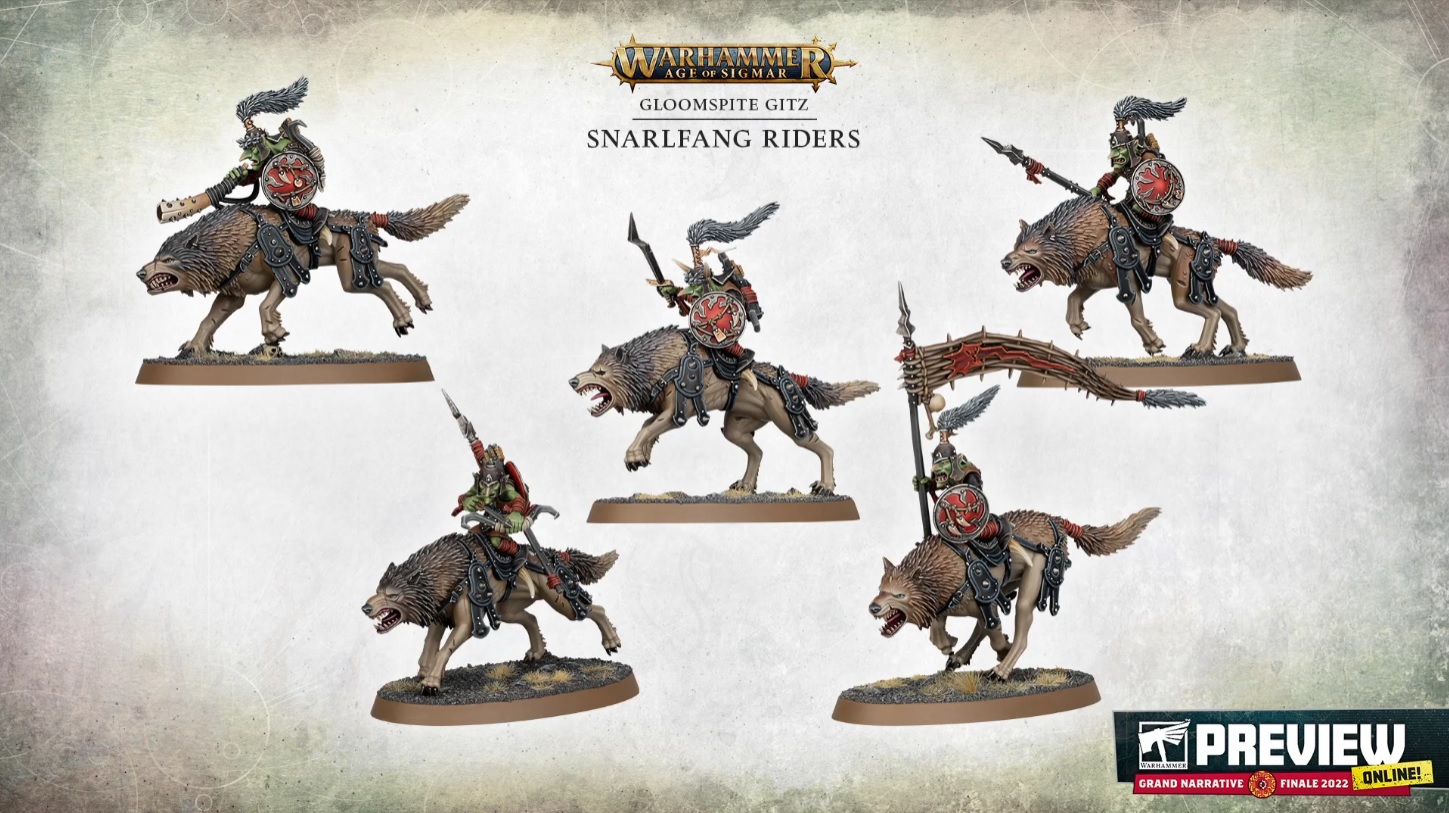 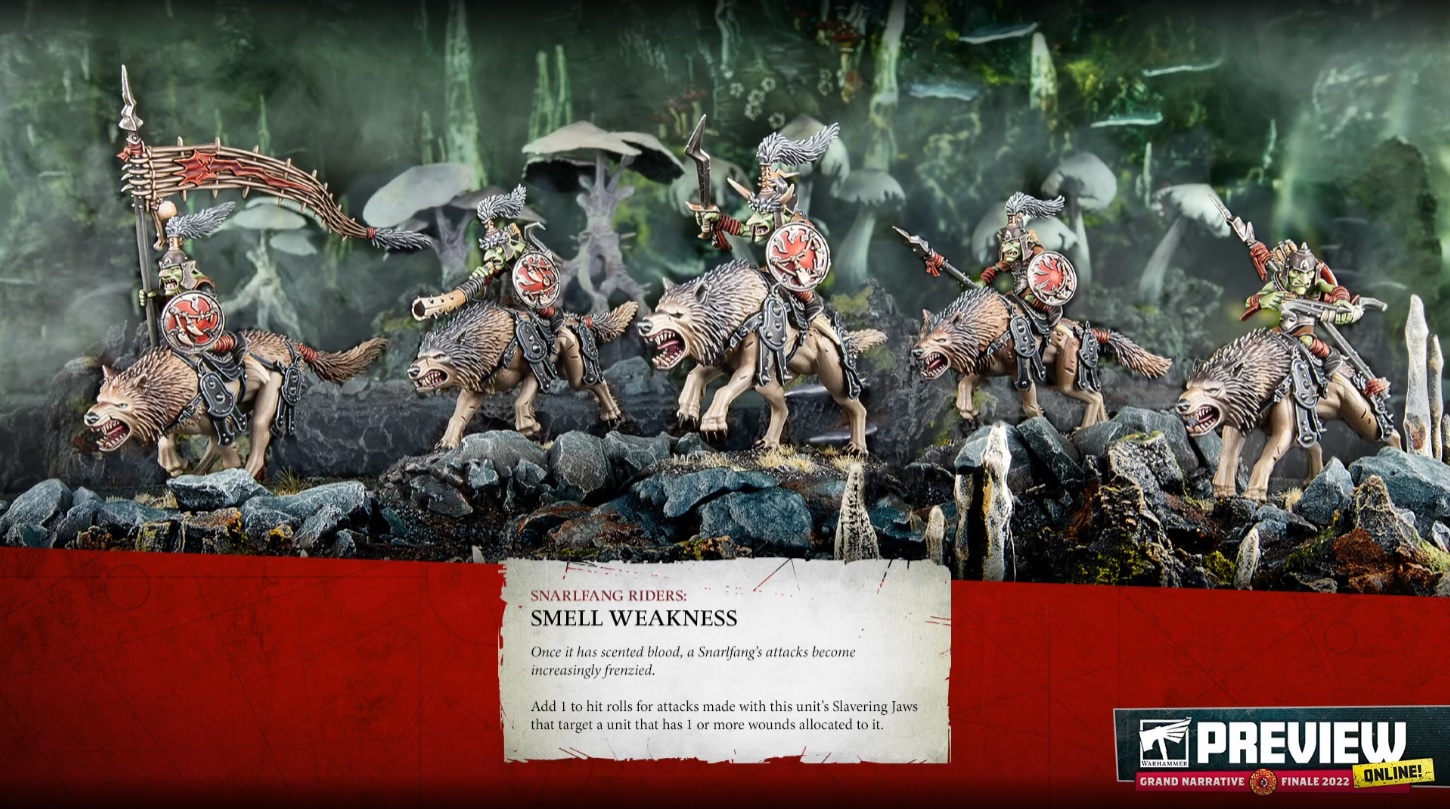 We had wolf riders before and we’ve even seen an Underworlds warband with them. Remember Rippa’s Snarlfangs? 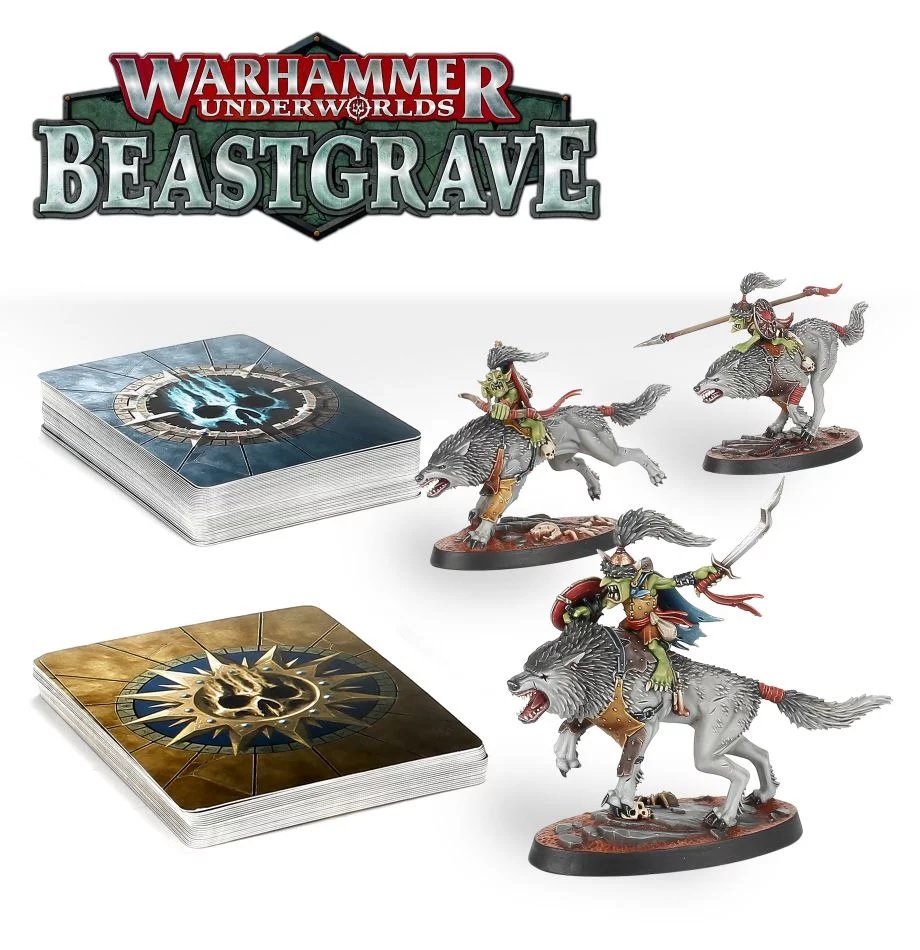 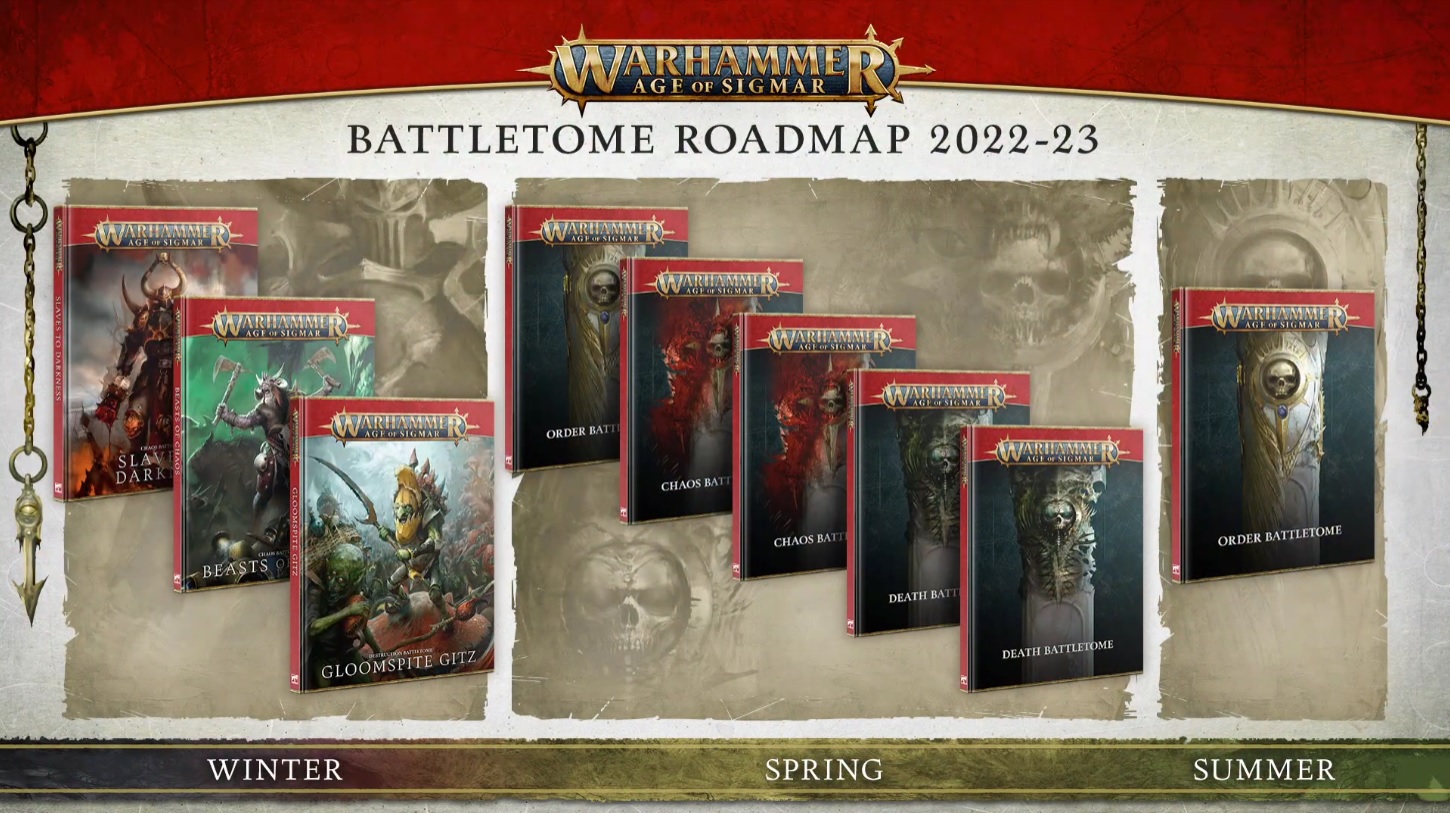 There’s the new Roadmap for Age of Sigmar! Spring is going to be popping with 5 new battletomes! And Summer has at least 1 Order book on the way too. Anyone want to start speculating which books are coming in 2023?

Warhammer Next Week: Chaos, Made To Order 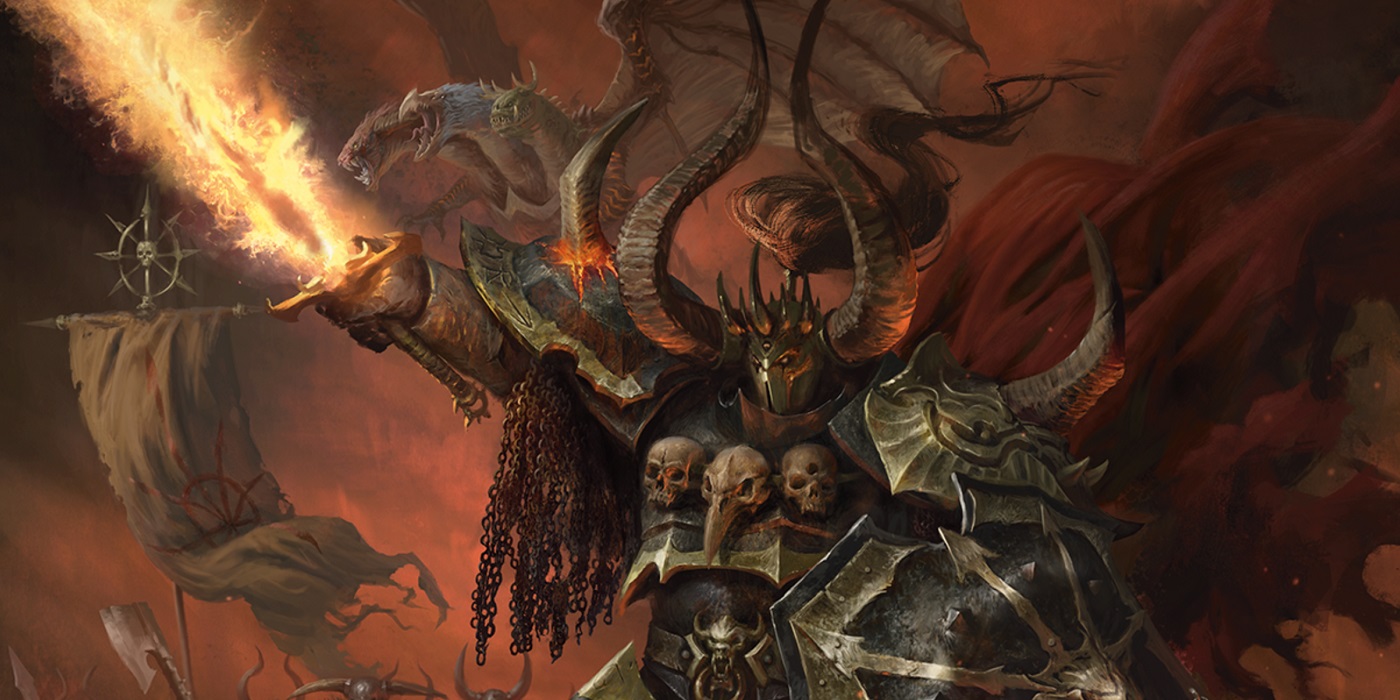