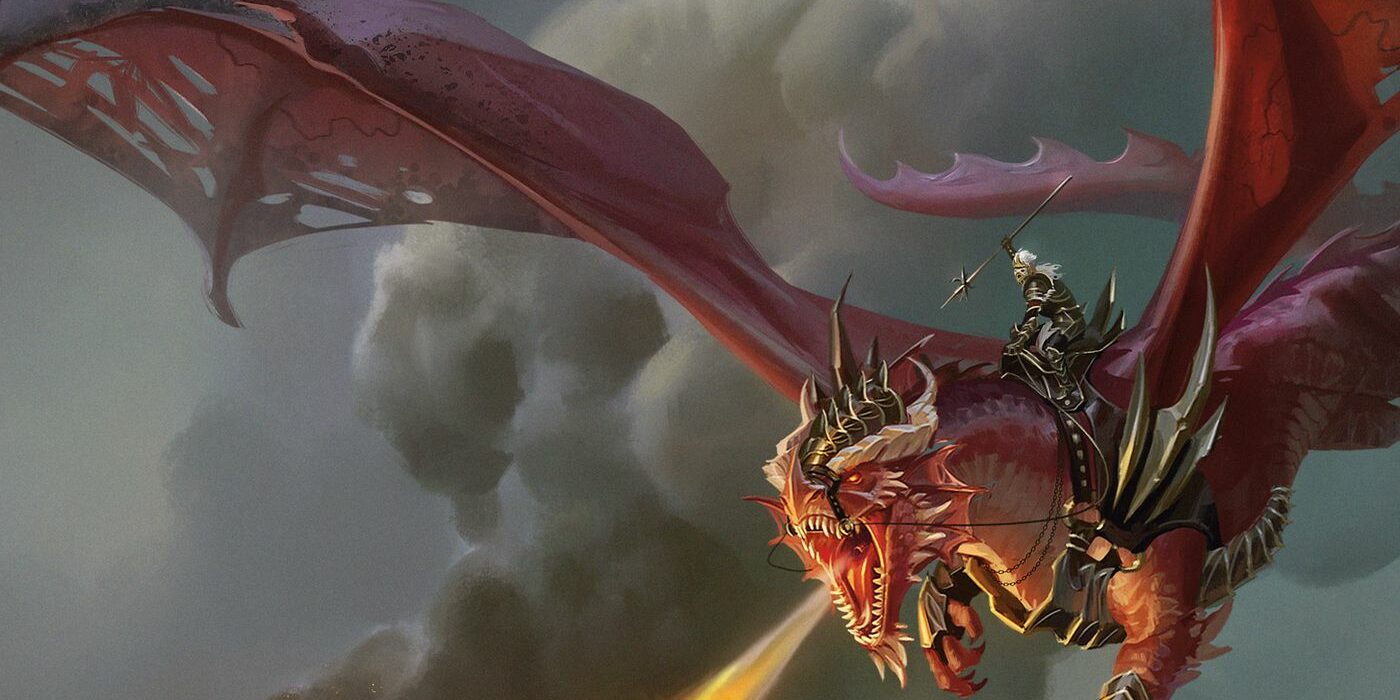 We got our hands on Dragonlance: Shadow of the Dragon Queen. A classic setting returns with a massive adventure. How does it hold up?

Dragonlance: Shadow of the Dragon Queen arrives tomorrow on D&D Beyond. With it, the gates of Dragonlance open up, and war comes to D&D in ways that it really hasn’t in 5th Edition. This is interesting, because wars are at the heart of some of the most iconic fantasy stories.

In A Song of Ice and Fire, the factions of Westeros are caught in a massive civil war as the wilds of Winter push in. The Lord of the Rings trilogy is set during a time when Sauron marshals his forces to wage war on the lands of Middle-earth, once more vying for conquest.

Even in the Dragonlance trilogies, the War of the Lance is the center of the stories. And Shadow of the Dragon Queen aims to capture that classic fantasy feel. 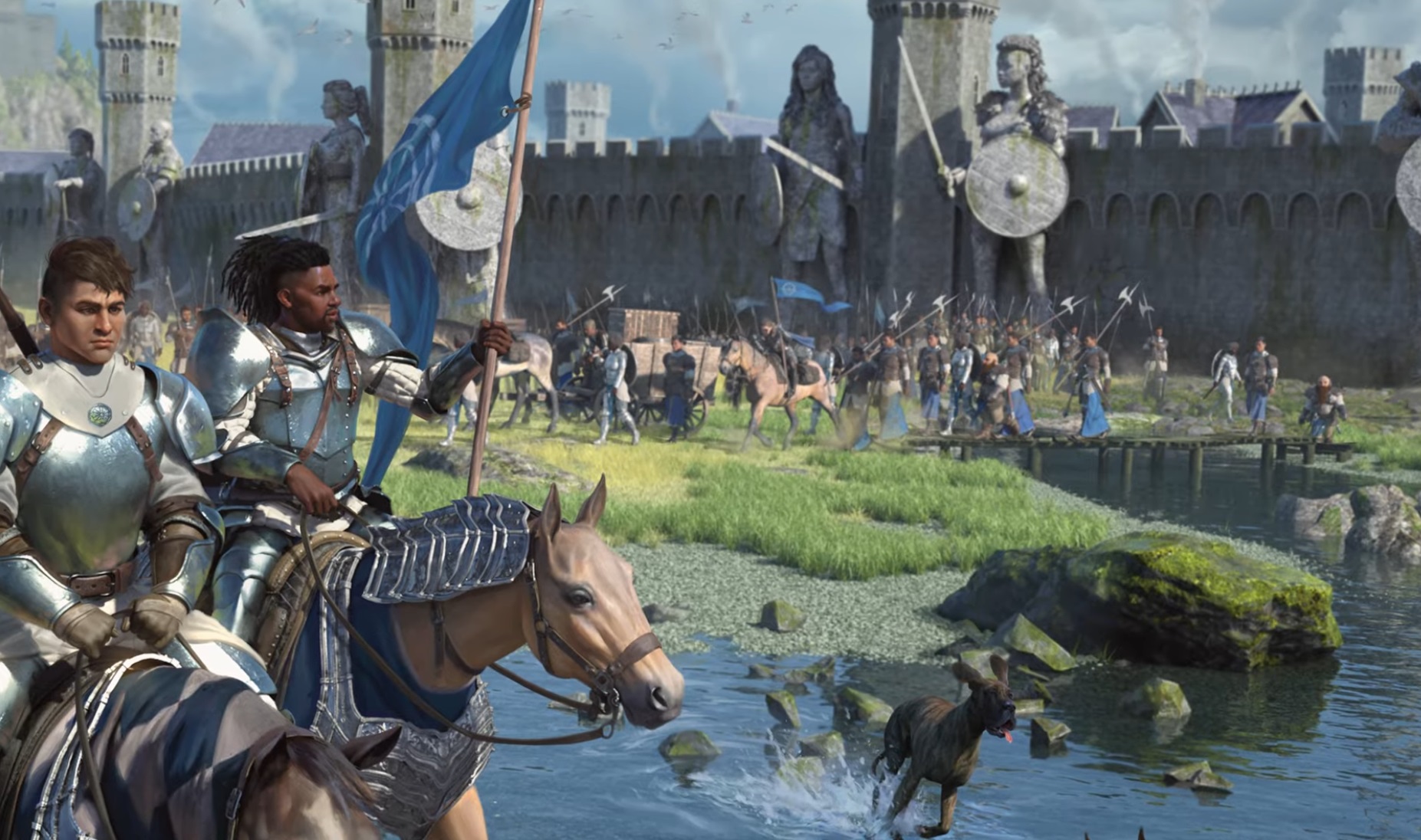 It’s not necessarily the story of a bunch of BioWare Companions coming together to do a dungeon crawl or kill a god or whatever. But rather it’s the story of an invasion. Of war encroaching on the characters’ lives. And it expects them to join up.

That assumption means that the designers tailored the flow of the adventure to follow a campaign. Making this a D&D Campaign about a campaign in D&D. Recursivity aside, the adventure promises a little more structure.

While at the same time, giving players agency within that structure. I really like some of the ideas at play here. It feels like they’ll really sing. Of course, there’s no way to know how it’ll play out until your party is sword-deep in draconians. 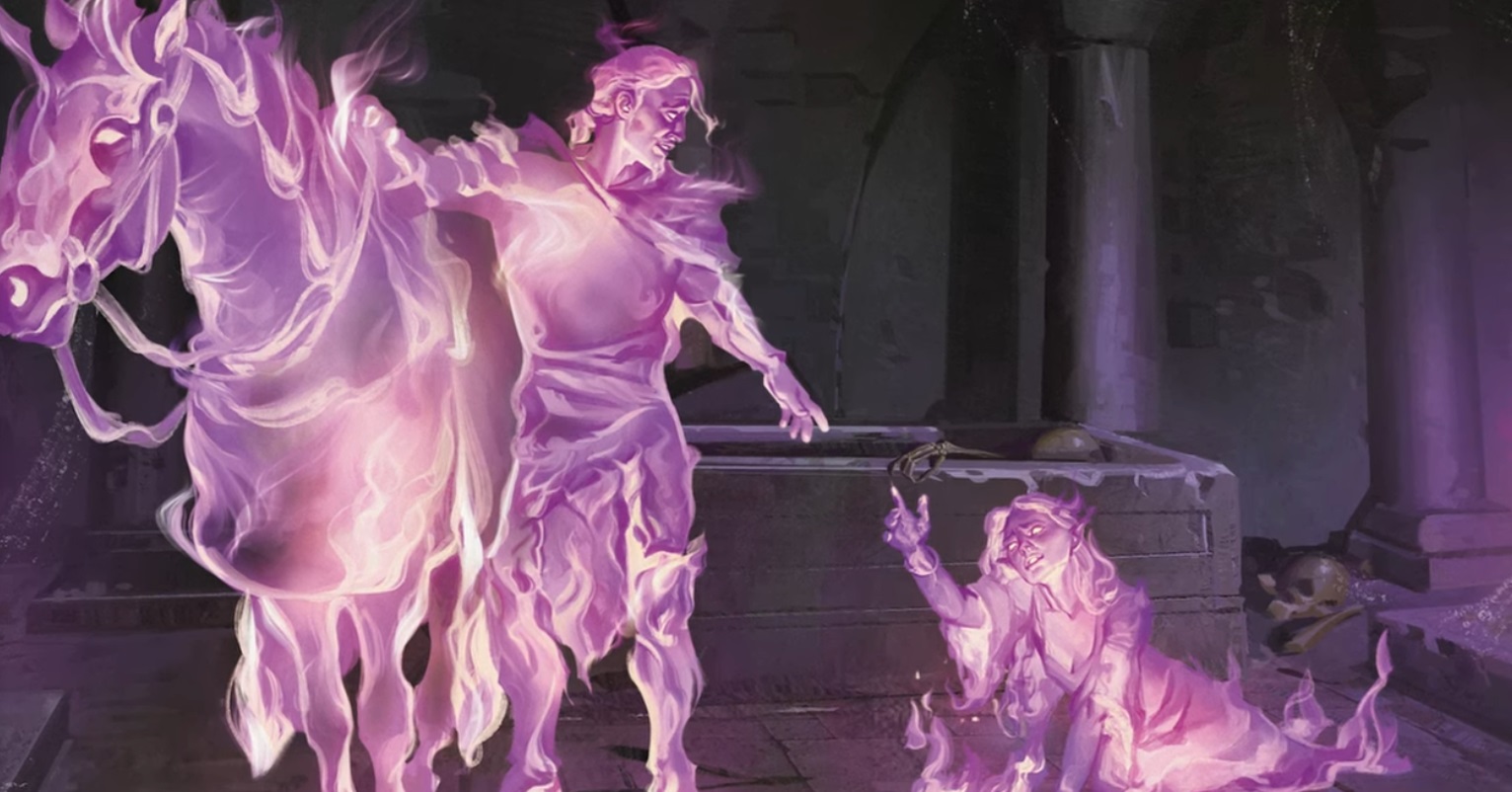 So how does it all stack up? Well, for our first impressions, all we can really do is talk about the ideas the adventure presents, and see how they work in theory. Until you actually play through the adventure, it’s hard to say where it does and doesn’t work. No one is out there speed-running the campaign to try and make a deadline. We will check back with a review once we’ve had a chance to play through the campaign.

But for now, let’s talk about the impressions the ideas here make. For starters, they’re pretty exciting.

The great strength of the Dragonlance: Shadow of the Dragon Queen adventure is its structure. The heart of the adventure assumes that you are there to be swept up in a story of the War of the Lance as it hits the lands of Kalaman.

And that assumption means the designers have a number of tools they can use to mechanically reinforce that theme. The two new backgrounds introduced in the campaign book intrinsically tie the characters to the setting, and to one side of the war. They come with some pretty strong feats as a bonus for picking them.

Because your party is fighting in a war, the designers offer bonus feats. Any character at 1st level gets a bonus feat. Even if you didn’t pick the Knight of Solamnia or Mage of High Sorcery background, you still get a free bonus feat at 1st level, picking from Skilled or Tough.

Neither is super exciting, but nor are they inherently bad. 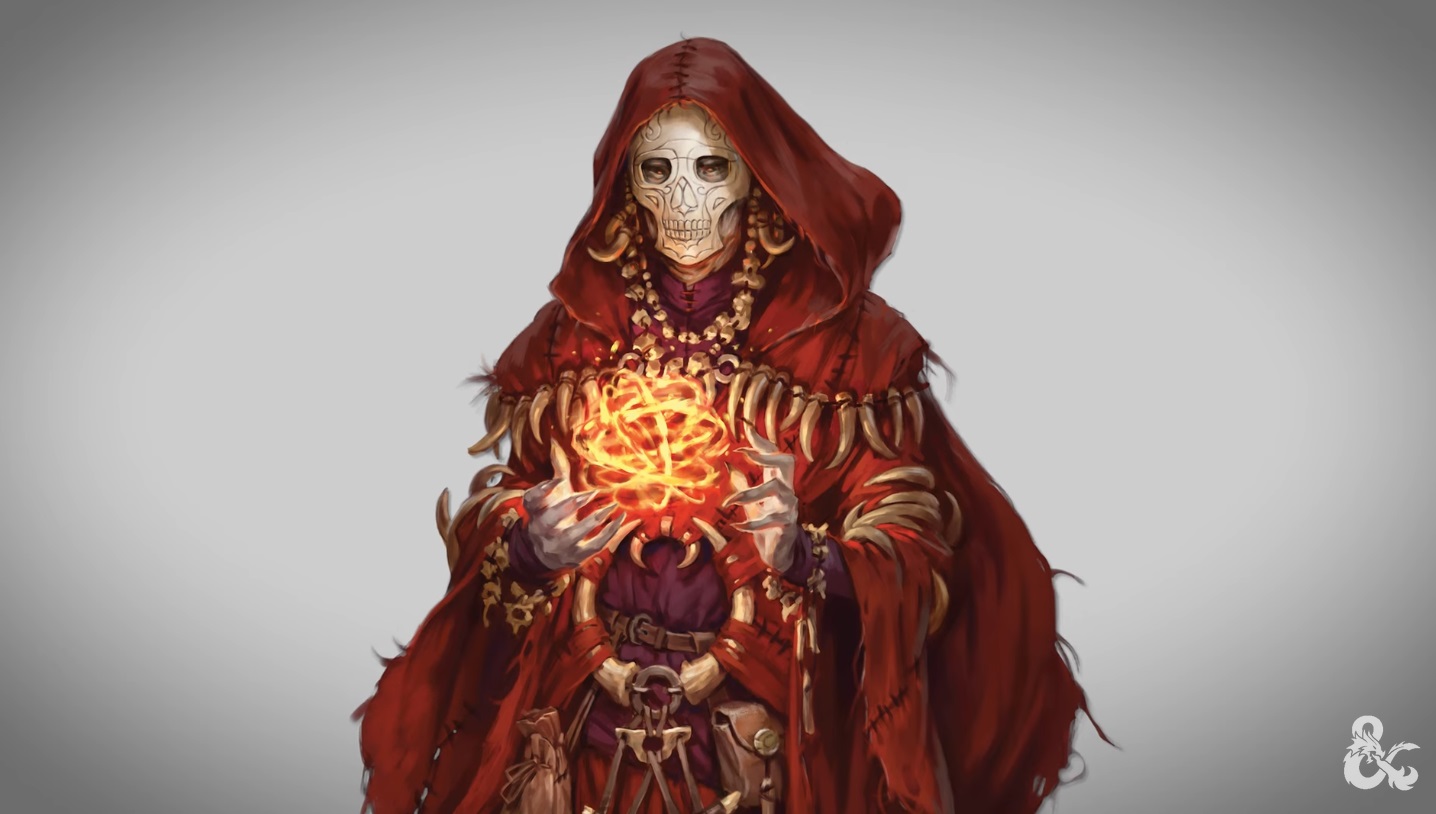 Then at 4th level, characters gain an extra bonus feat, on top of the usual 4th level advance. Outside of the new Dragonlance feats, you have other options like alert, mobile, sentinel, and war caster to play with.

What Makes it Exciting 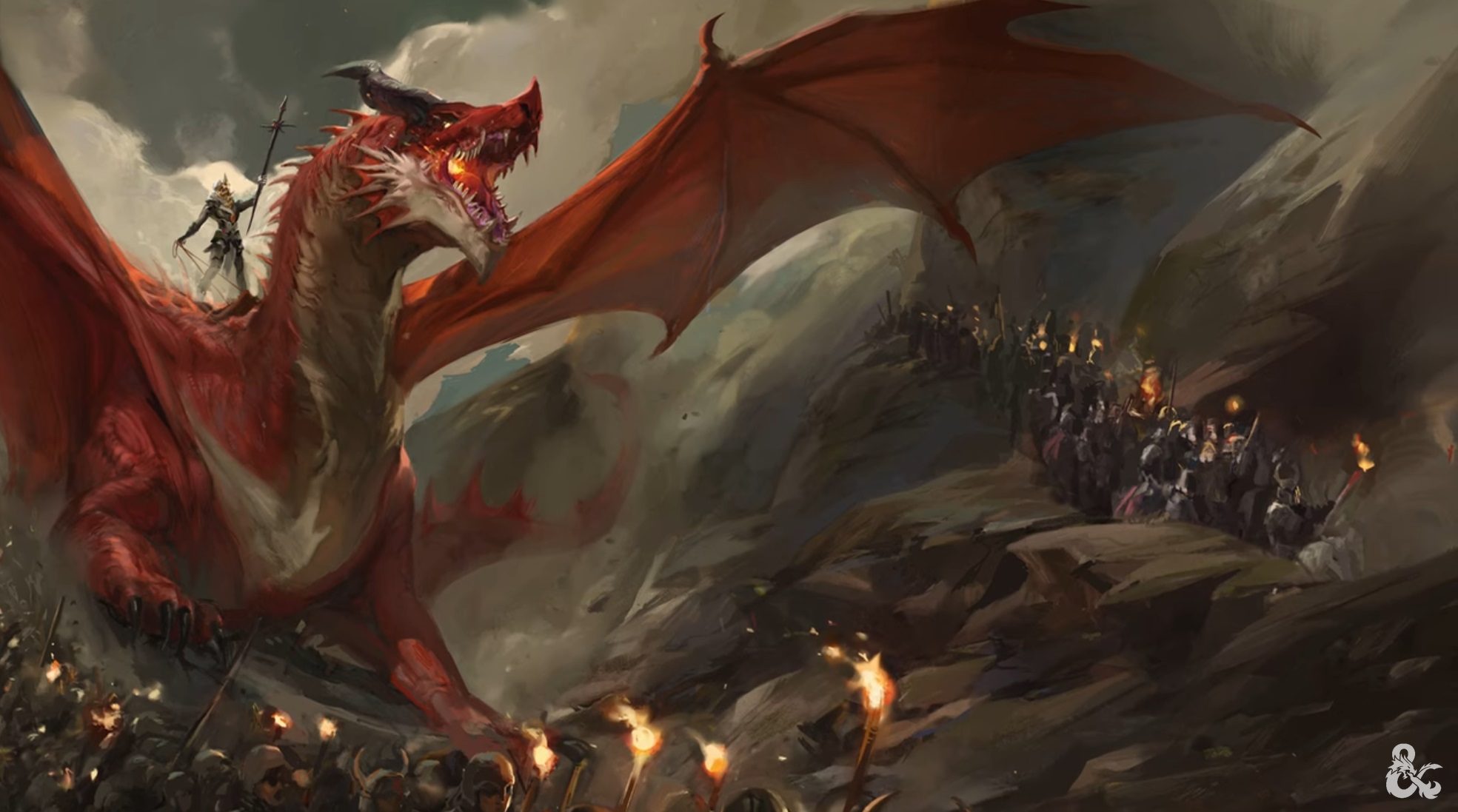 You actually get to fight like, everyone in this picture at some point. Which is very cool.

And that’s just one part of the character creation side of it. There’s also the new Lunar Sorcery subclass, as well as a new race: kenders. Your mileage may vary on kenders,  but Lunar Sorcerers are here to raise the bar on Sorcerer as a class.

WotC is really upping the power level ahead of One D&D, and it shows in this one. We’ll go in-depth, later, but for now, it’s got some good ideas that, again, tie you to Dragonlance’s setting.

Other exciting moments, from a thorough read-through. Spoilers for Dragonlance: Shadow of the Dragon Queen lay ahead, so be ye warned. 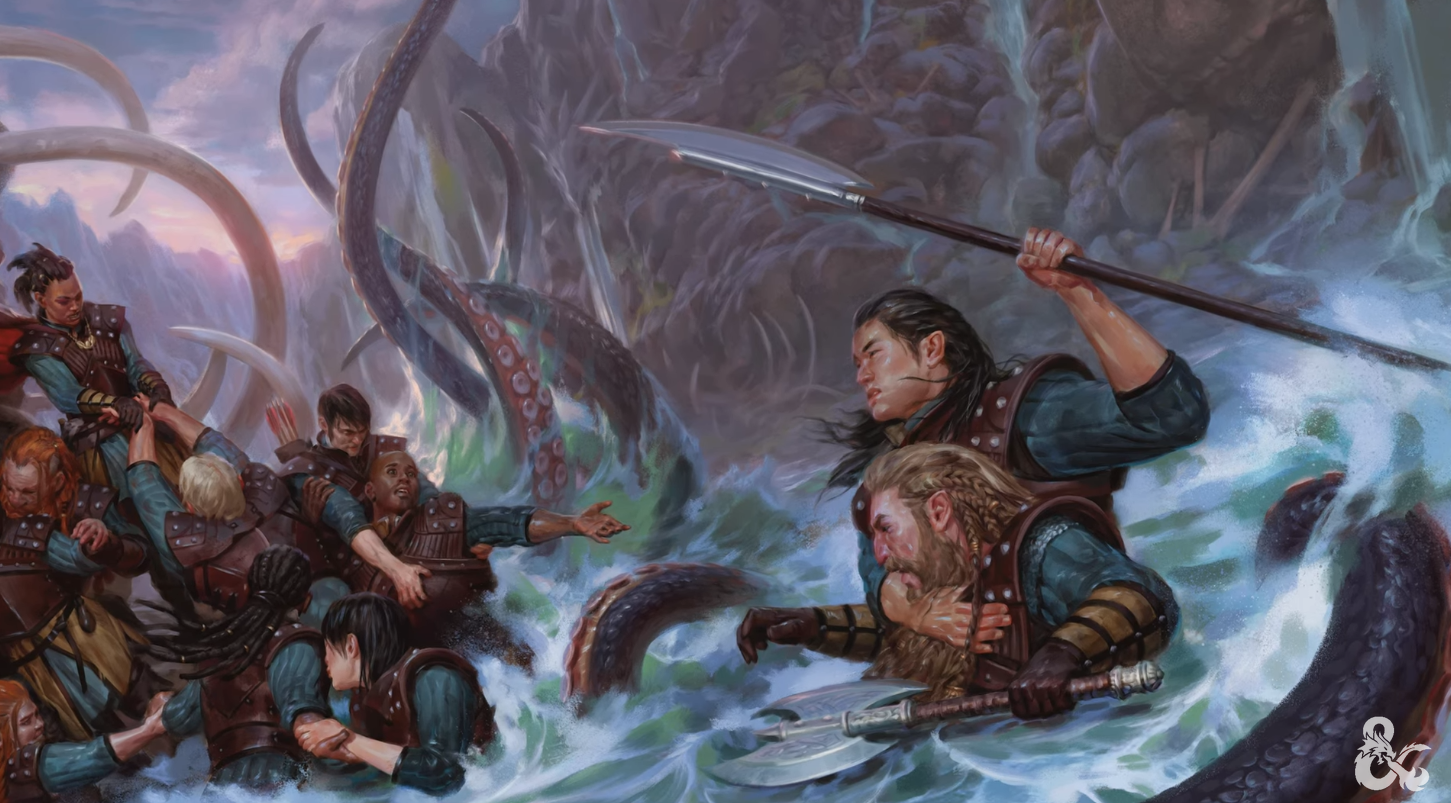 Early on, the characters can enlist in the military. This opens up a ton of options, including a more player-driven section where they can go on their own missions in service to the crown of Kalaman.

That feels extremely iconic as far as fantasy adventures go. It’s a chance to prove yourself as a war hero in a big way. You don’t have to fight hordes of enemies, but you might go break a blockade, rescue missing scouts, or ambush the enemy before they get reinforcements.

This structure also means that the main adventure can task players with dungeon crawls disguised as “capture that fort.” In Chapter 4, there’s a multi-stage mission that starts with capturing a fort and ends with characters on the trail of a rampaging Lord Soth. 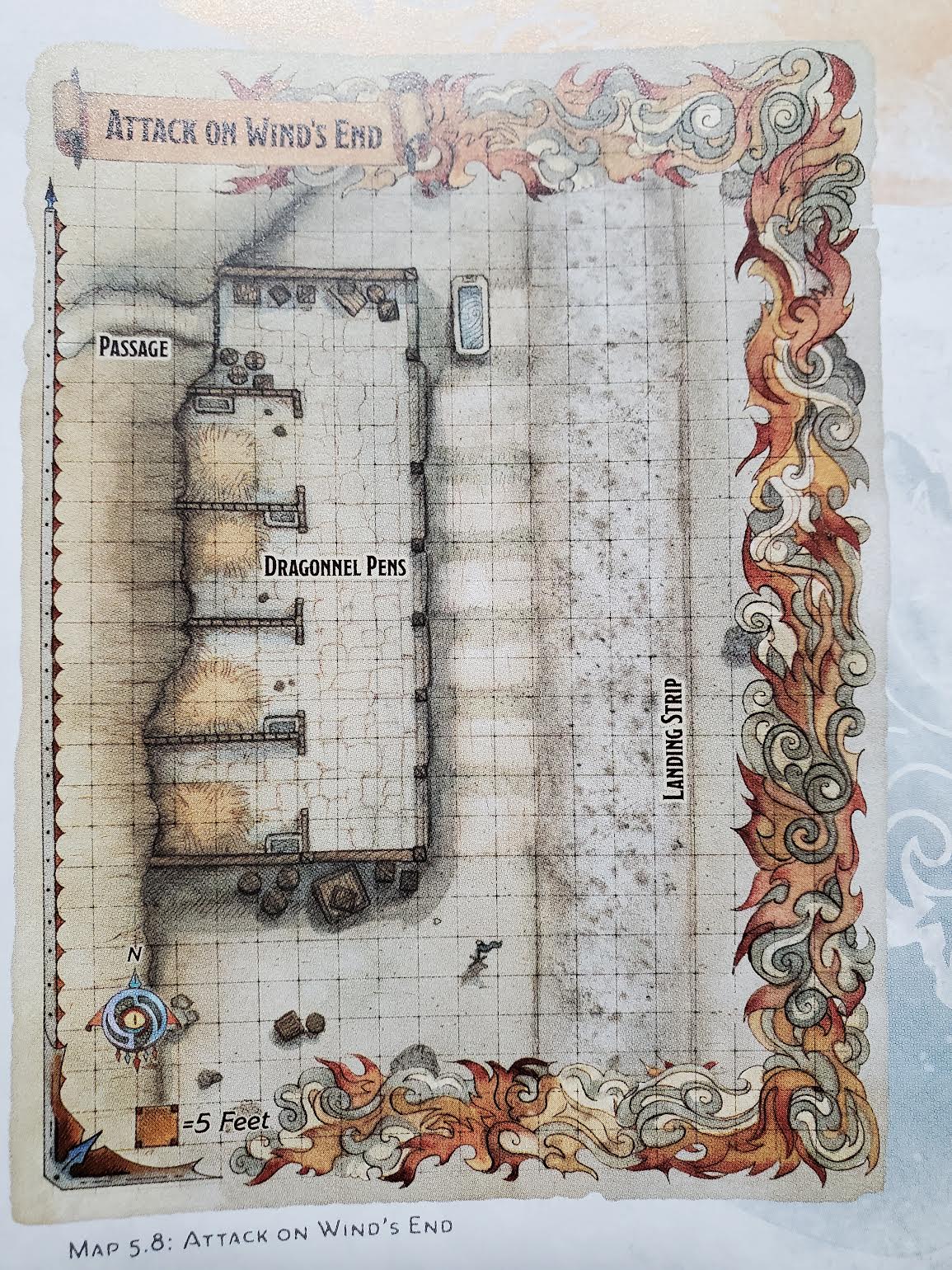 The area marked with flame and smoke is The Fray

One of the other big highlights here is the battlefield encounters. For this adventure, the designers have experimented with envisioning battlefield encounters as happening in brief moments where the characters are surrounded by fighting soldiers. This is represented mechanically by a feature called the Fray.

The Fray is the rolling melee that surrounds the characters. It’s not represented by individual miniatures or monsters or NPCs. But rather it’s like a terrain feature. It’s difficult terrain to move through it, and when you do, you run the risk of taking damage from opportunistic foes, and friendly fire.

Which feels about right. It’s hard to capture D&D’s war game roots, without bogging the table down for a long time in fights. As anyone who’s played in a fight with more than a party of four knows, encounters can take a while the more people in them there are.

I think WotC is smart to pick their moments like this. And the fights that take place in the fray are exciting. It doesn’t feel like any punches are being pulled here. 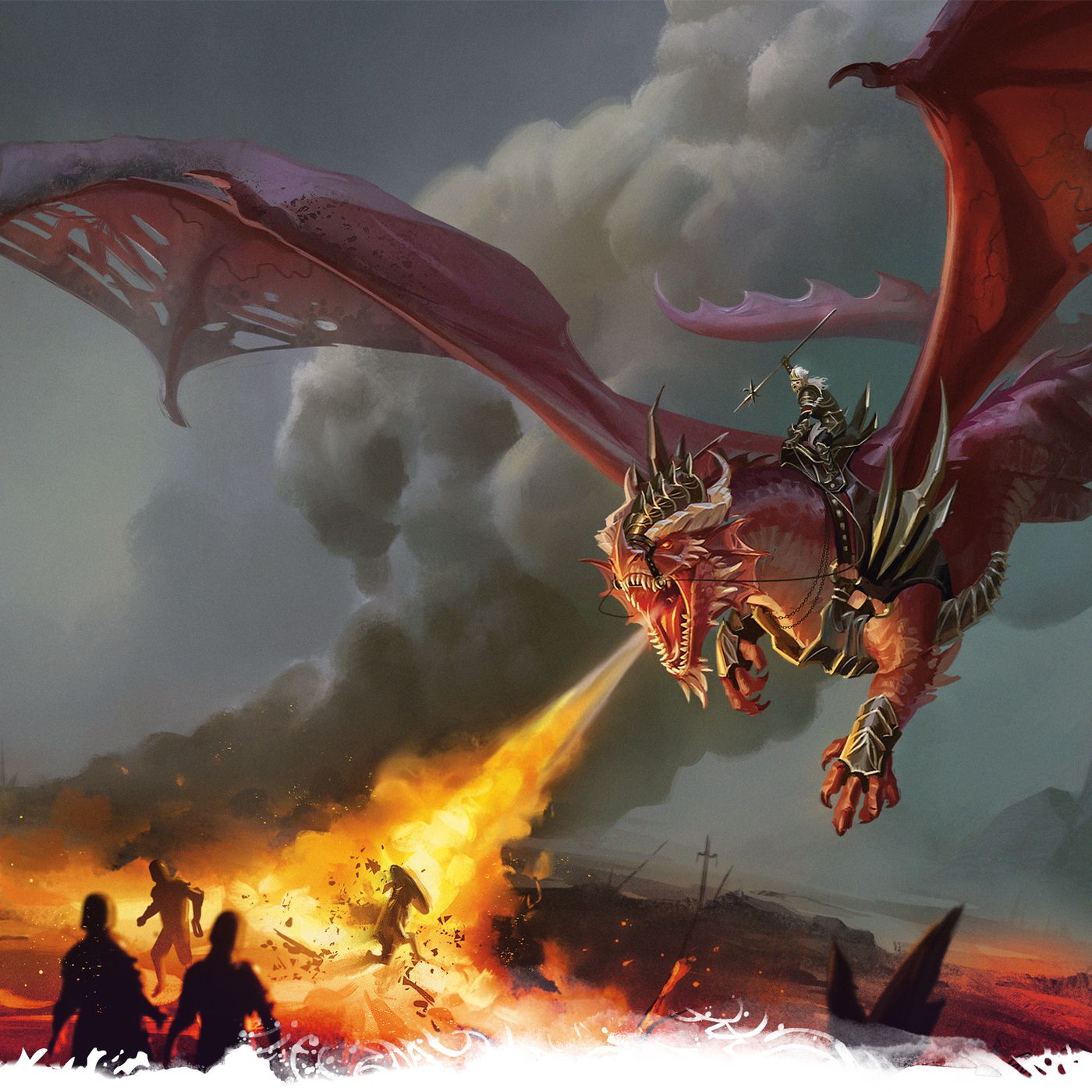 There are multiple encounters that borrow from Paizo’s signature move: have a high-level NPC ride on a monster that’s also deadly.

You’ll fight in aerial duels. Clash with the Highmaster of the Dragon Army. There’s a lot that feels like a fantasy from another era at play here. Which is very exciting. I hope it proves that way in play.

Author: J.R. Zambrano
Bell of Lost Souls Staff Writer and DM, J.R. covers RPGs of all stripes and on occasion eats sandwiches. You can ask him about either at [email protected]
Advertisement
Dungeons & Dragons Review RPGs Tabletop News
Advertisement

D&D: Five Ways To Get The DM To Tell You Everything You Need To Know 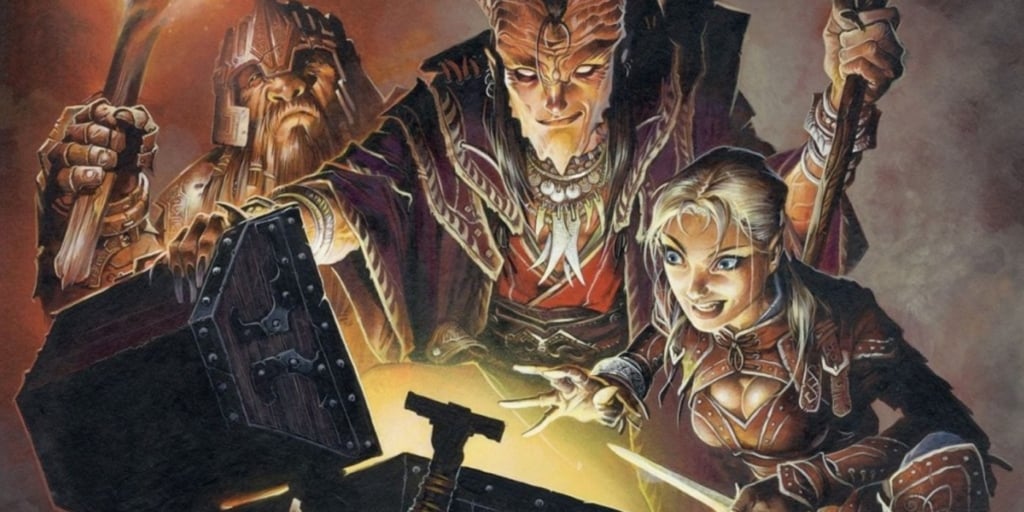