D&D: Here’s a Look at Dragonlance’s New Race – The Kender 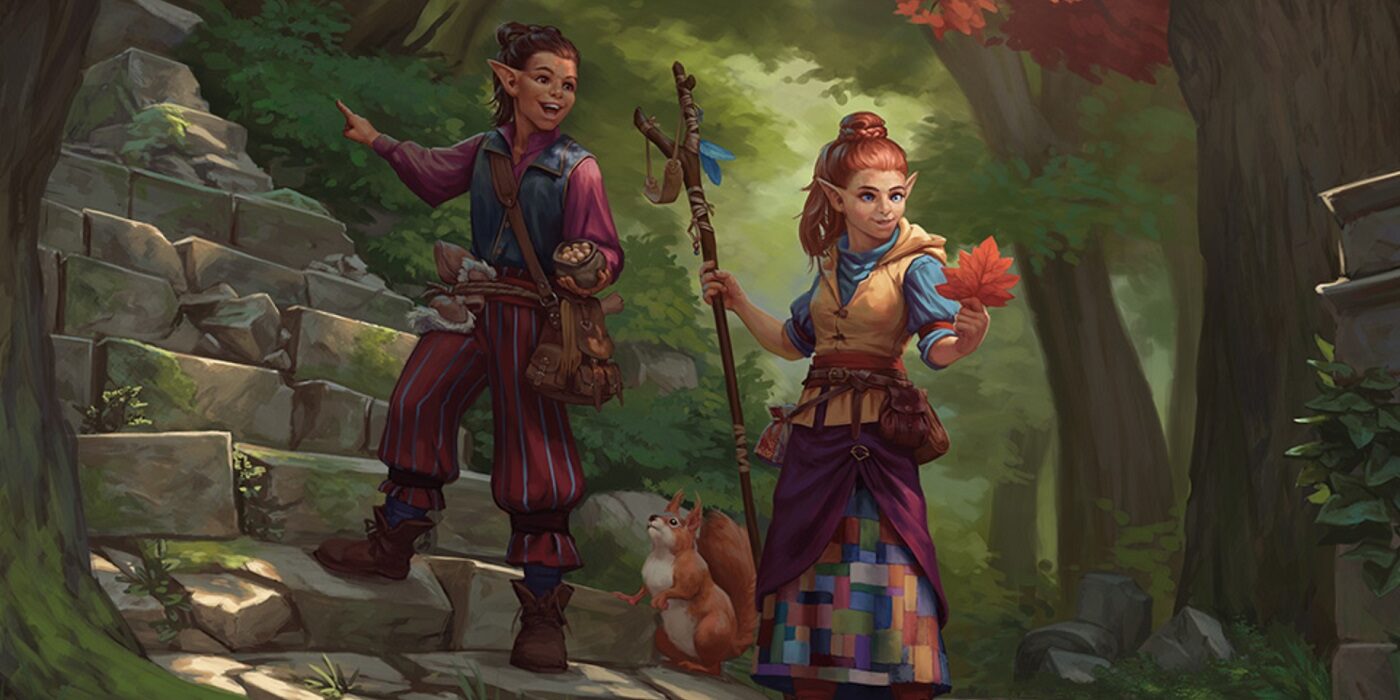 In Dragonlance: Shadow of the Dragon Queen, you can play a Kender. Now with even less unwarranted thievery.

Kenders are a longstanding part of Dragonlance’s world. Back in the earliest days of the stories of the War of the Lance, kenders were gnomes transformed to be more magically curious. And sticky-fingered. A lot has changed over the years. But kenders have kept their youthful exuberance through it all.

And Dragonlance: Shadow of the Queen reintroduces kenders to the modern age. Here’s a look at how you can play a kender in 5th Edition. 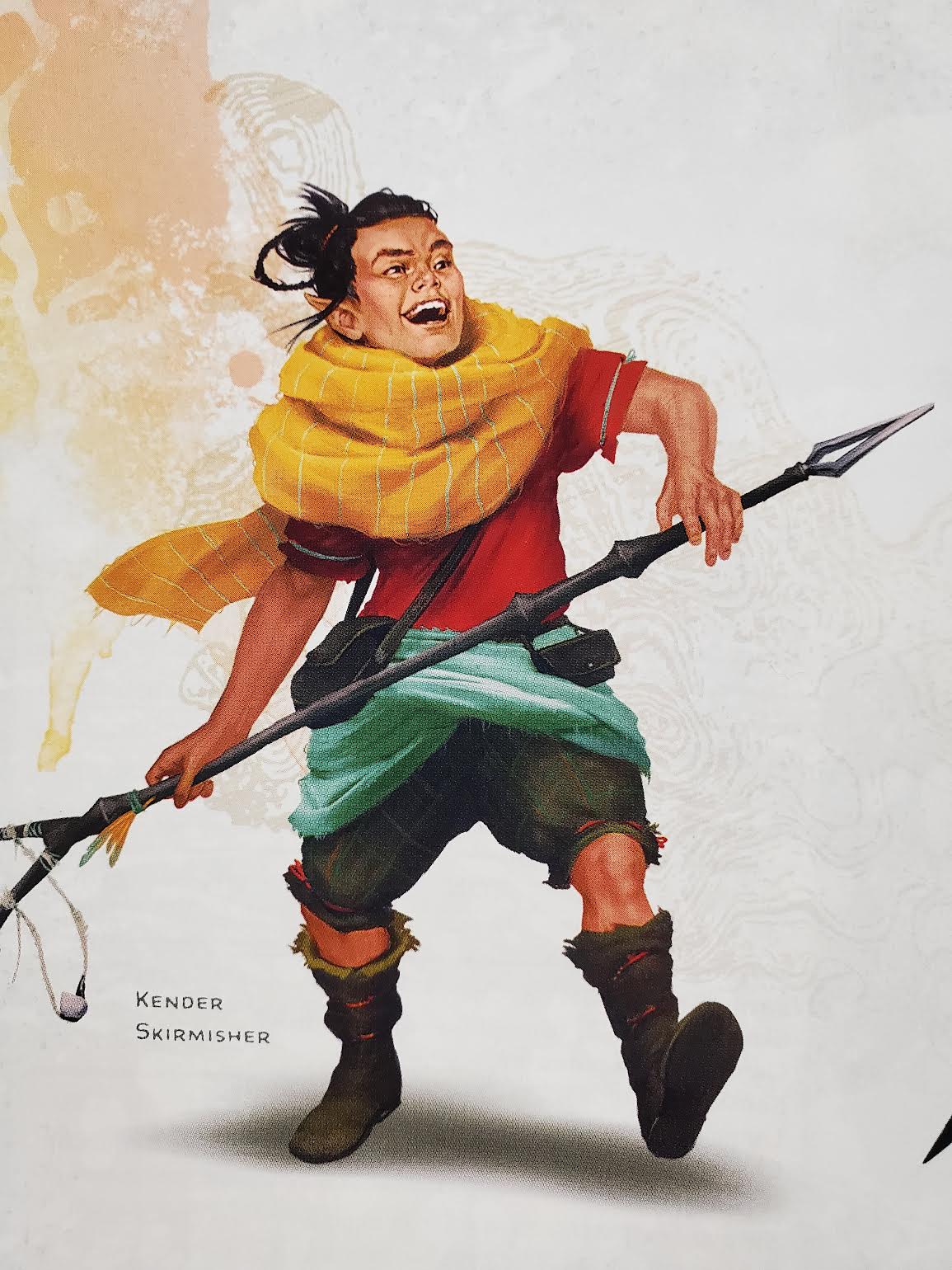 Kenders have changed a fair amount from their initial appearance in the Heroes of Krynn Unearthed Arcana. Some of these changes are a slight nerf, but by and large, they feel about right.

For starters, kender get all the usual things that a post-Tasha’s Cauldron race does in 5th Edition. They can pick from either +2/+1 or +1/+1/+1 to their starting ability scores. They get Common and one bonus language, and in general live to be about a century old, give or take.

As with most PC races, kender are humanoid. They are small but have a walking speed of 30 feet, so they’re nimble

The biggest change is to their fearless ability. They are no longer immune to fear. Instead, they have advantage on saving throws to avoid or end the frightened condition. And, once per day, they can choose to succeed on a saving throw against fear/frightened that they failed.

Which feels about right. It’s distinct, and it has shades of the “immune to fear” but this feels more in line — and it’s still likely to come up as often as not.

Kenders also get Kender Aptitude which grants a skill proficiency with insight, investigation, sleight of hand, stealth, or survival. This is in lieu of “Kender Curiosity” and before that “Kender Ace”. No more randomly having the perfect item right when you need it.

Taunt functions the same as ever, letting a kender supernaturally get under an enemy’s skin with just the right string of provoking, flustering words. An affected target has disadvantage when attacking any target other than you.

And that’s Kenders in Dragonlance! 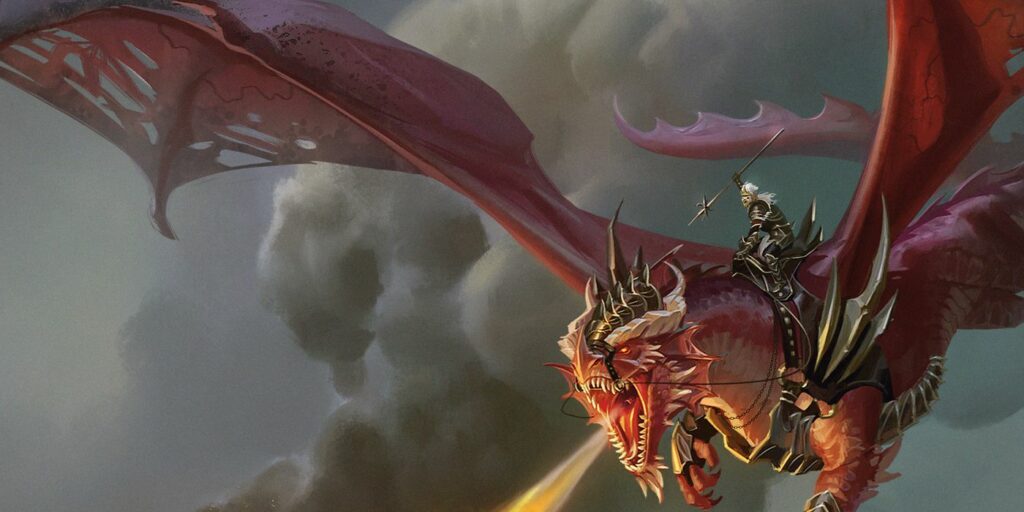