Larian Studios has some Yuletide cheer in the form of Baldur’s Gate 3 Patch 9 coming this December. Here’s what we know.

Baldur’s Gate 3 continues to barrel down the release schedule like November barreling through to December. And both are important today because Larian Studios has teased a December release for Baldur’s Gate 3 – Patch 9. Which, according to a recent dev blog, will be out in time to enjoy over the holiday break. 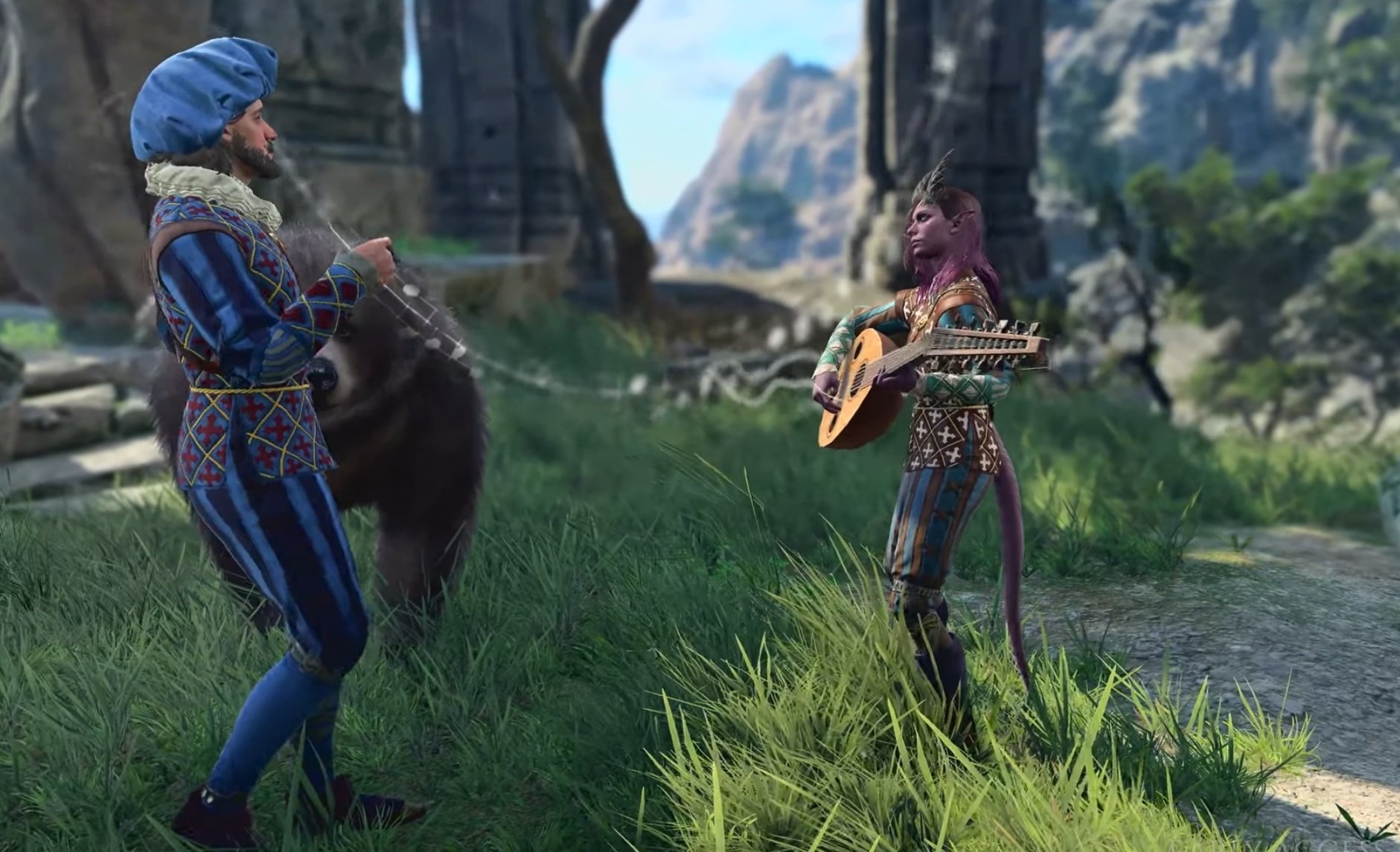 Larian Studios has been hard at work on the highly-anticipated party-based RPG since 2020. That means they’ve been working on it through the entirety of a global pandemic. And not only do we keep seeing improvements, but the patches also keep getting bigger and better.

What started off with a Panel From Hell has rounded the corner into being one of the best new D&D games we’ll have if the Early Access is anything to go by. Starting with a massive invasion by Mind Flayers, Act 1 of the game takes you on a long, winding adventure full of turns. 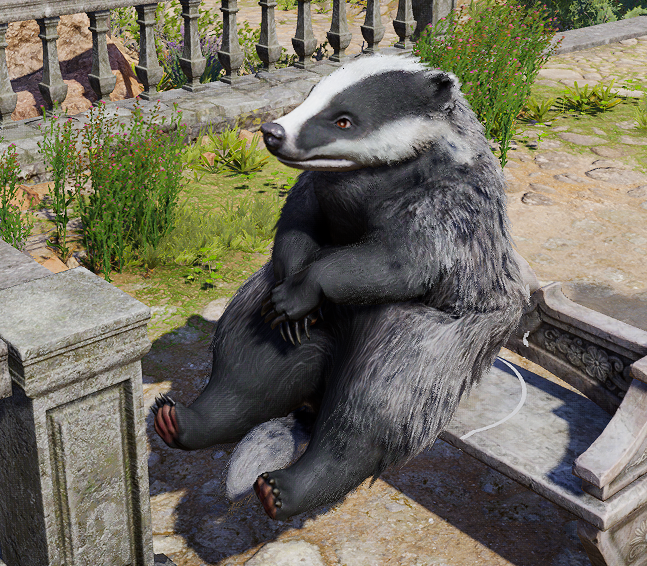 Now, Larian teased out Patch 9. Which will come out with a special yuletide Panel from Hell that will give everyone a look at what’s in store for 2023. The dress code is “Christmas from Hell,” according to Larian. So get ready for infernal reindeer and more from the heart of Belgium.

2023 is looking good for Larian, and the final release of Baldur’s Gate 3 in its entirety:

The good news is that we’re on track for release in 2023 – and we’ll have more on that in December. Acts 2 and 3 of the story are being actively playtested to ensure they’re up to the same level of polish and you’ll soon discover that there’s much more in the works (or already complete) than what you’ll encounter in an Early Access playthrough. Our goal is for even the players who have repeated Act 1 over and over again for hundreds of hours to feel like there’s a whole new experience in store for them at launch.

We’re still paying close attention to all your feedback, bug reports, comments, your fan art and jokes – they sustain us, so please keep them coming or we will grow desperate and you’ll discover us consuming pigs’ blood in the middle of a Belgian motorway like a certain vampire spawn. Whatever it takes to get the game out, you know? 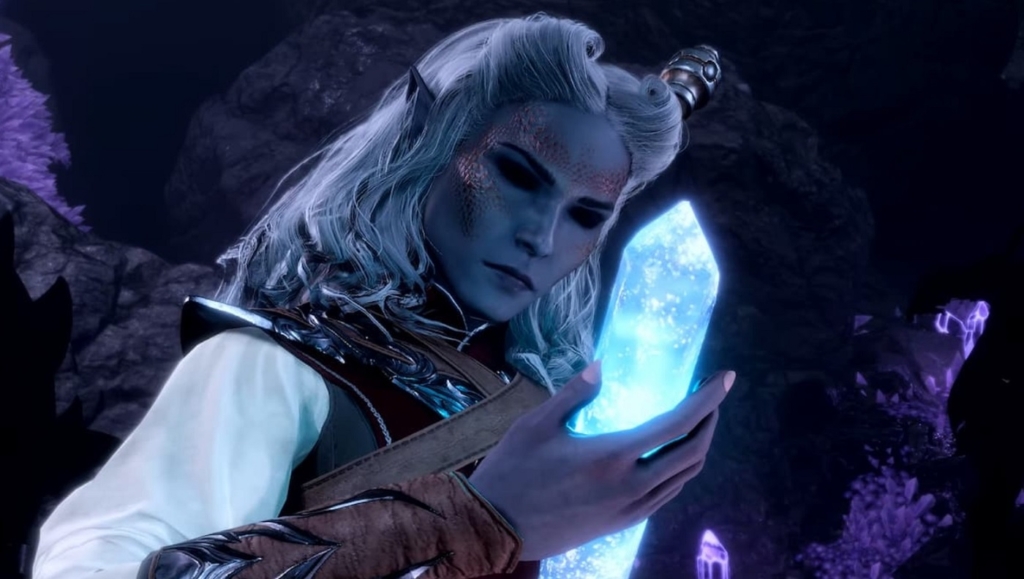 As the game nears its completion, there’s a ton of new stuff to be excited about. Including a new, dedicated motion capture space in Guildford. Where you can see some of the new motions being captured. Like this one: 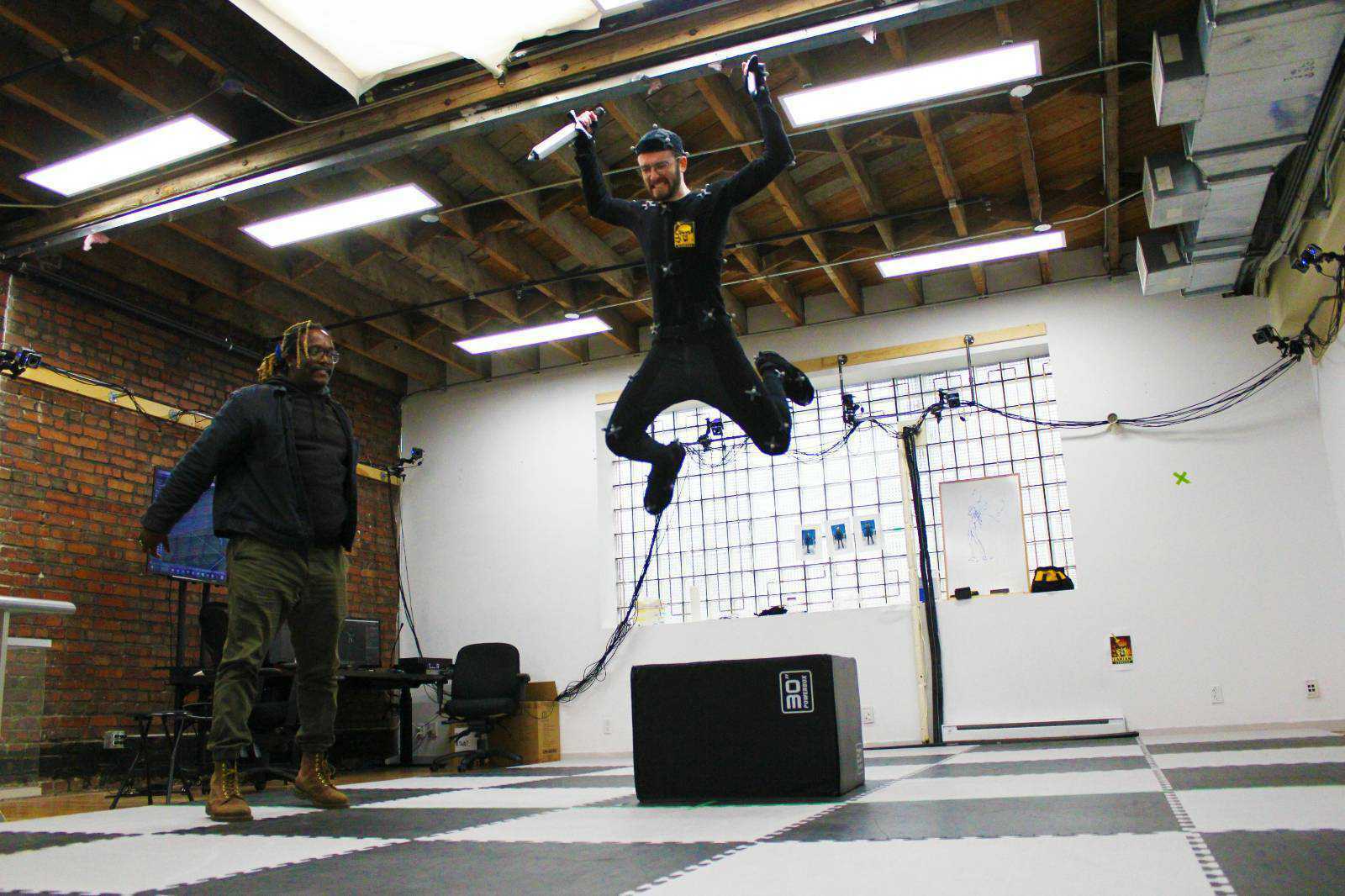 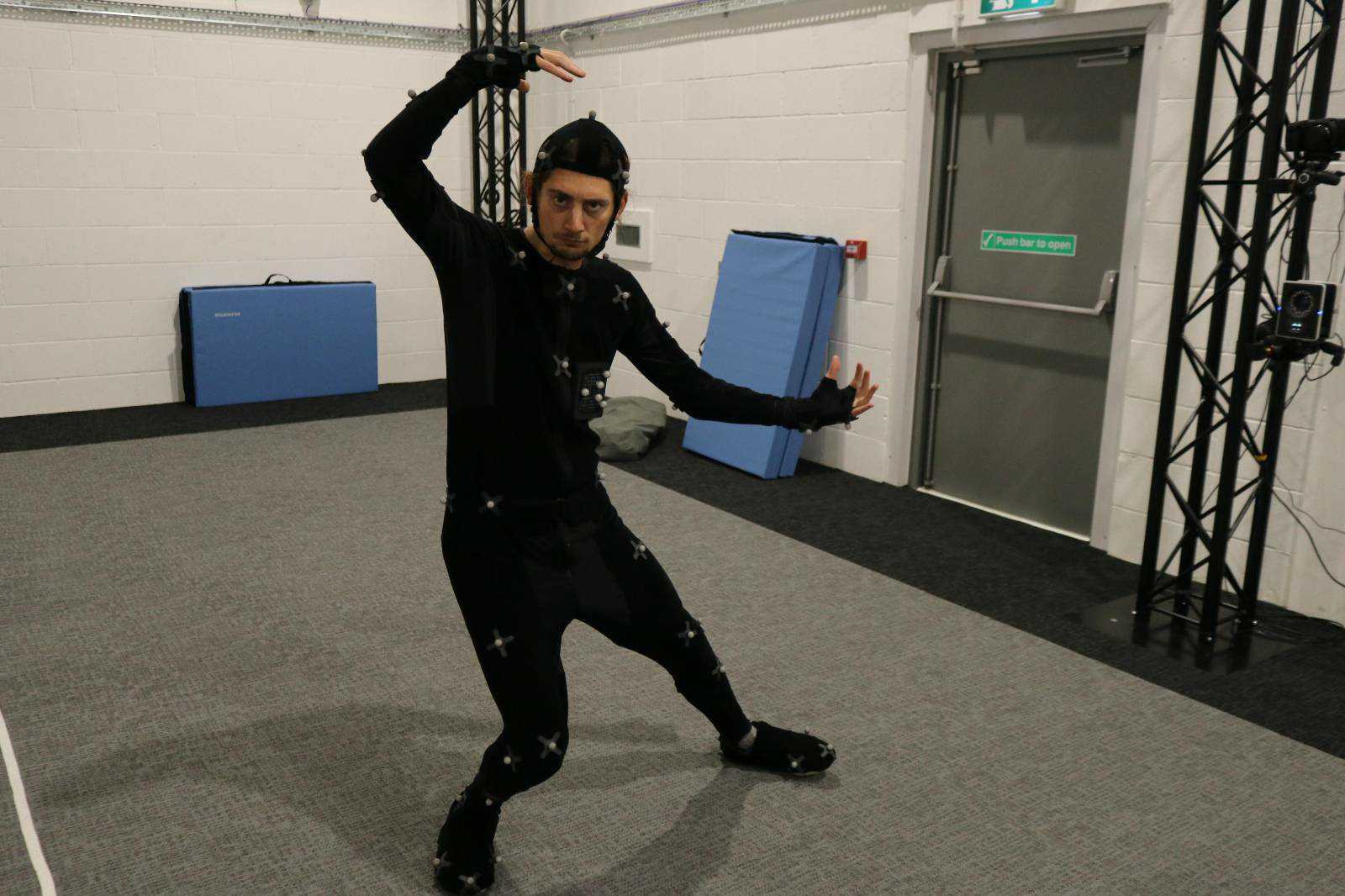 Currently, Larian has mocap studios operating across the globe. And can easily record throughout the 24-hour cycle. Their latest studio supports up to a dozen mocap actors at once, capturing everything from complex movements and gestures (with special finger gloves they developed), to stunt work with props.

Here’s hoping we get to see some of this soon.

Kickstarter Highlights: Explore 'The Last of Us' Universe in a New Board Game - Plus More 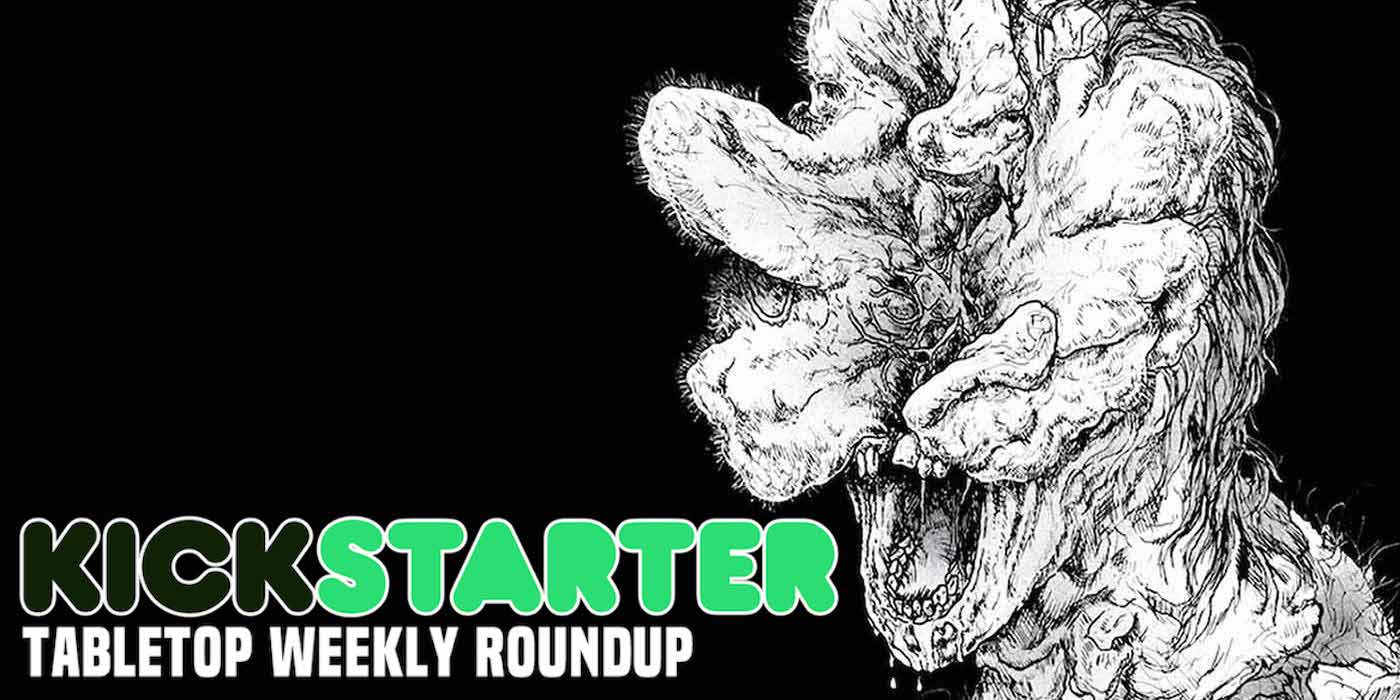