Star Wars: This Ship Will Make You Stop – The Arrestor Cruiser Breakdown 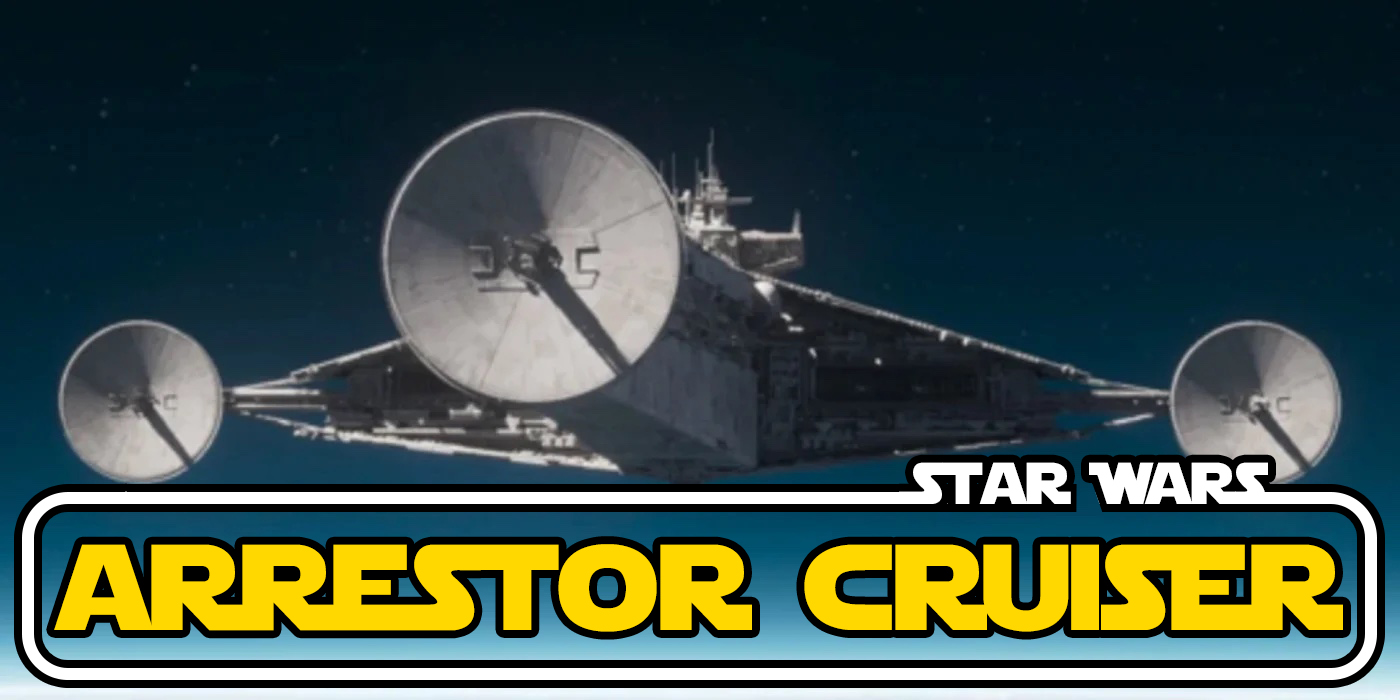 After many decades the Arrestor Cruiser gets a real scene. Join us as we break down the ship with the best tractor beams in the galaxy.

The Cantwell-class Arrestor Cruiser, sometimes known as the 410 Cruiser, was an interceptor unlike most others. Where most interceptors in the galaxy were designed to be fast and light starfighters, with extreme maneuverability. The Arrestor Cruiser would intercept starships whole cloth.

This was, of course, its purpose. The 410 Cruiser was engineered to ensnare and incapacitate any starship of any class. Be it freighter, frigate, or even other cruisers, an Arrestor could bring it to a screeching halt. Powerful tractor beams were its signature weapon. And during the early years of the Galactic Empire, these ships were a terror.

Designed by Kuat Drive Yards for the Galactic Empire, the 410 Cruiser bears the signature arrowhead shape. However, in this design, the tip was inverted. Like an Imperial I-class Star Destroyer in reverse. The ship’s hull broadeened out towards the fore, though the triangular frame stopped midway, leaving it long and narrow.

This was so that engineers could mount the Cantwell-class’s signature system: the RT-17 repulsor-tractor bream array. The RT-17 model was one of the most powerful tractor beam projectors developed during the Empire’s reign. Capable of long-range emissions, these tractor beams were strong enough to halt a ship. But they could do more than just bring a ship in. They could also push targets away, and at speed, with their repulsor power. The Arrestor Cruiser mounted three dish-shaped emitters one at the bow, one starboard, and one port.

Complementing these tractor beams, were three powerful turret-mounted twin heavy ion cannons. These could disable ships captured by an Arrestor Cruiser. And for defense, the cruiser boasted twelve light laser cannons, three near each dish, and three mounted on its aft.

Alongside these were two large docking bays, capable of holding two full squadrons of starfighters, as well as boarding craft, landing craft, and shuttles. With these armaments, a single Arrestor could capture multiple ships at once.

In the early days of the Galactic Empire, the Department of Imperial Justice and Imperial Navy were plagued with smugglers, pirates, and dissidents. The seeds of rebellion seemed to be on the winds. And so, to prevent them from taking root, they needed a plan. Capture dissidents, try them publicly, and execute them as a lesson to all.

Thus, Kuat Drive Yards developed the Cantwell-class Arrestor Cruiser. The Arrestor first saw use in the Imperial Navy. There the cruiser proved its concept, capturing piraates and dissident freighters. A young Han Solo was assigned to an Arrestor Cruiser in 13 BBY. Theree, the young pilot was assigned to Onyx Squadron, to a TIE brute on escort duty.

Though the ship was eventually discontinued in favor of more direct, naval superiority cruisers, for a time, these ships were the terror of mid-level pirates, criminals, and scoundrels throughout the Outer Rim. 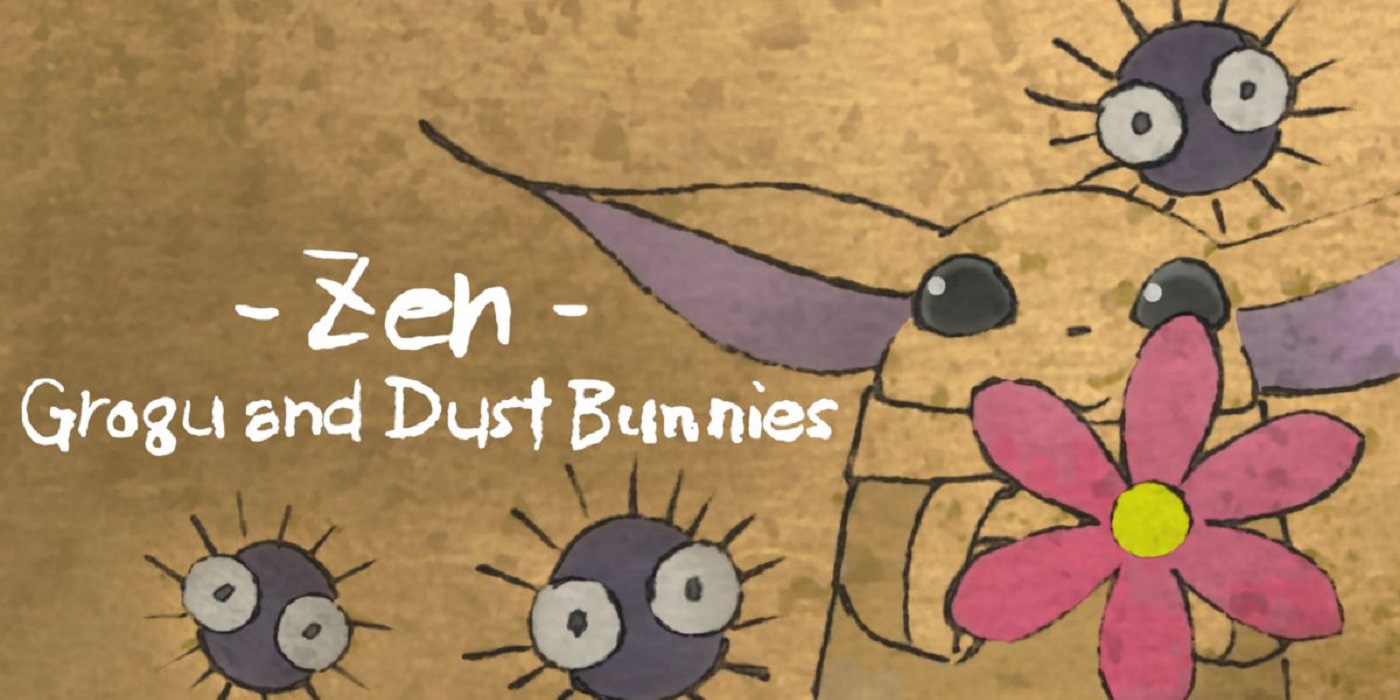