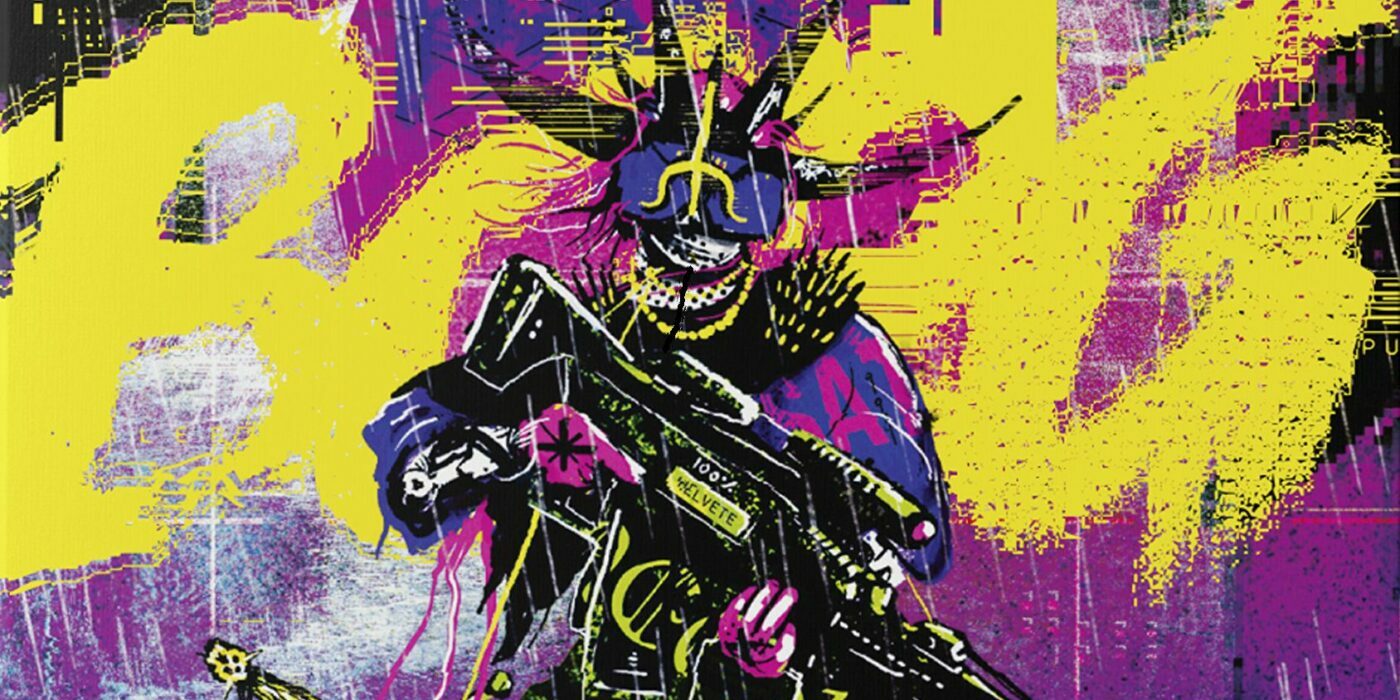 The new cyberpunk spinoff game for MÖRK BORG, fittingly enough called CY_BORG is out now through Free League and DriveThruRPG.

MÖRK BORG sells itself on being a pitch-black apocalyptic fantasy about hardened warriors dying grim, gruesome deaths trying to find fortune in the last days of a dying world. That same, pitch-black perspective plays surprisingly well with the future in the cyberpunk spinoff: CY_BORG, officially released through Free League and DriveThruRPG.

The CY_BORG RPG brings MÖRK BORG’s ultradark sensibilities to modern concerns like climate collapse, consumerism gone awry, and of course, late-stage capitalism which implies the senseless violence in its wake. Free League describes it as a fever dream of tech, punk, and fury. CY_BORG is a nano-infested doomsday RPG full of misfits and punks in an extremely bleak world. This is a world that is ending:

It is the dials on our world turned way up. Our collapsing climate looms large in the world of CY_BORG, as ecological catastrophes fuel corporate-branded apocalyptic visions.

It is the year 20X3, and everyone wants more creds. Whatever the cost to get them. If this dismal kind of world seems like what you’re hankering for? Then pile on the existential dread. Because CY_BORG, like MÖRK BORG is a gallows-humor-fueled romp. Inside the book you’ll find: The future may not look bright, but at least it’s there 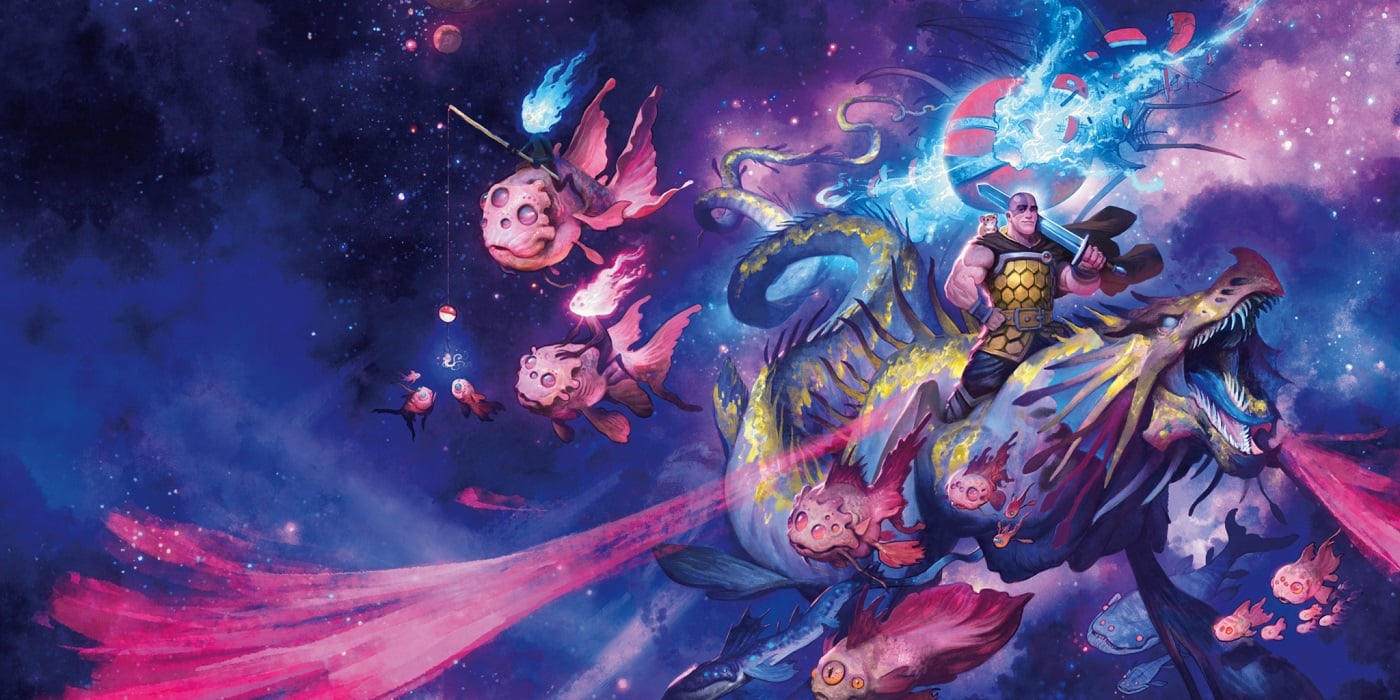