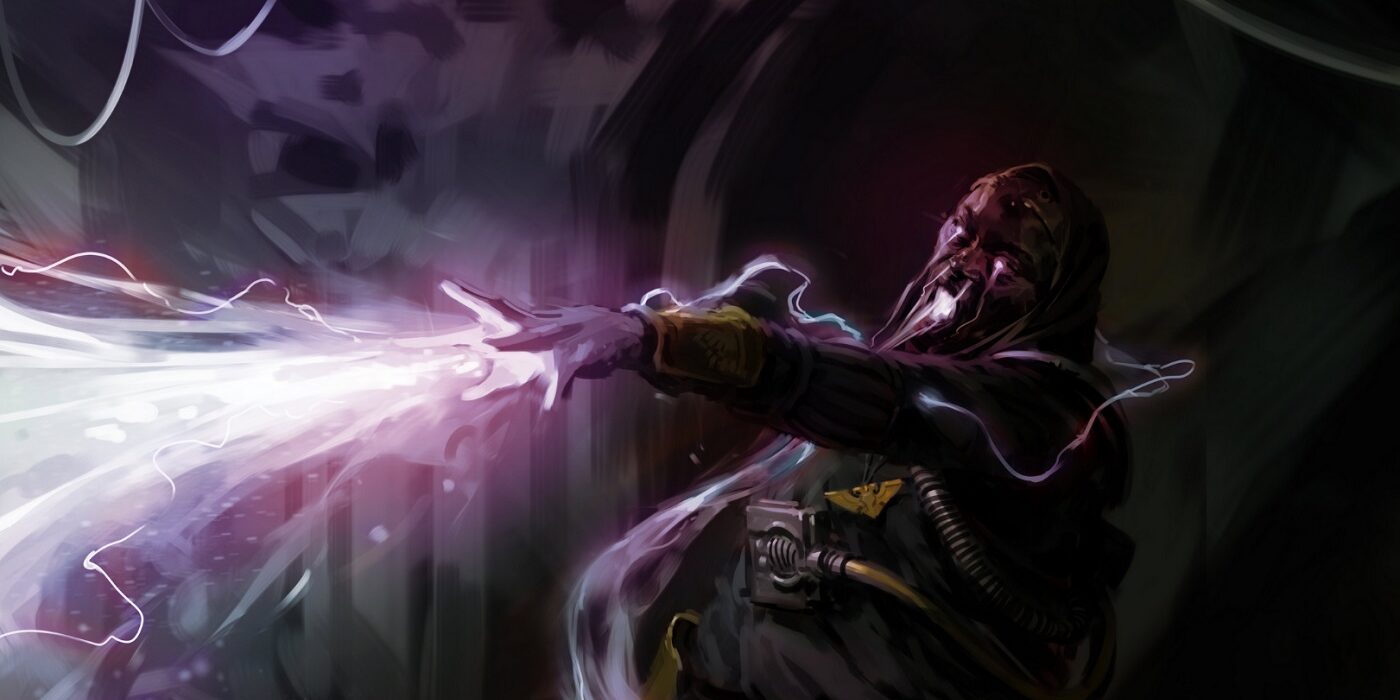 In Warhammer 40K: Darktide, mind and matter can combine into a deadly melee. That’s what you get with the Psykinetic Psyker.

In all of the 41st millennium, no power is as deadly as the Warp. Call it the Empyrean, the Immaterium, or the doom of the galaxy, the Warp is as seductive as it is powerful. It is a creeping tide of power that blooms wherever it finds purchas in the living. Their thoughts become violence itself.

So it is with Psykers in the world of Warhammer 40K. And in Darktide, Psykers bring their formidable mental powers to bear in the service and defense of Tertium. Just take care not to be branded a heretic while you fight for your life. 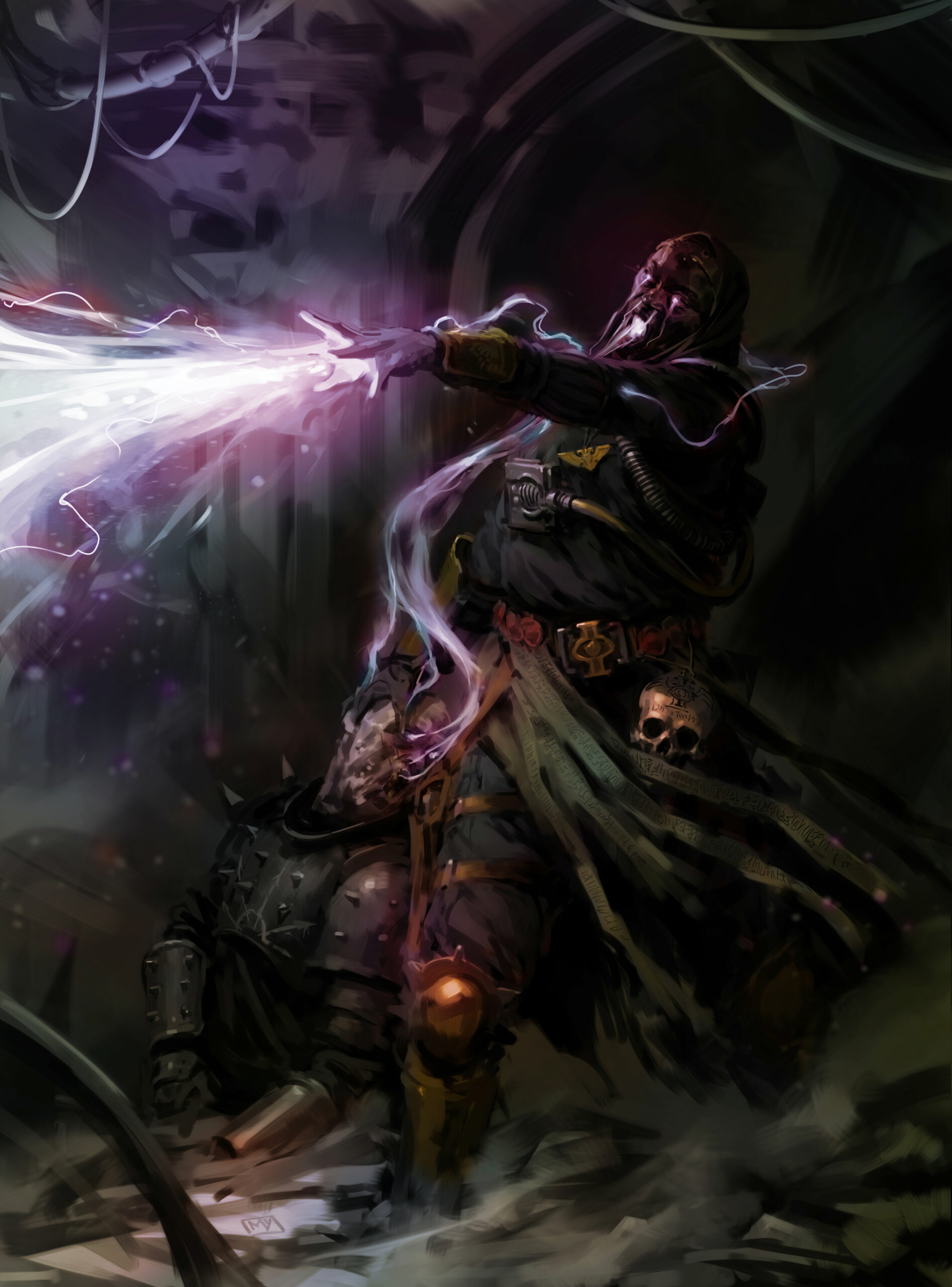 But while all Psykers are powerful, some channel their energies into stark disciplines. Like Psykinetics, who manipulate empyrean forces with the power of their mind, using it to carve a swath through their enemies.

Psykinetic Psykers use the Warp in battle. Their prodigious power gives them an advantage over elite enemies, dealing extra damage as their psychic powers burst through enemies defenses with a deadly psychic smite. On top of this, they have a number of close range AoE powers. Psychic fire, electricity, and then some. And when overwhelmed, Psykinetics can call upon the Warp for defense as well.

But psychic power comes with a price. The more power you use, the more you run the risk of a Peril of the Warp. And in a game like Darktide, you know that’s going to hurt:

As they use their psychic abilities in battle, Psykers slowly build their level of Peril. If you don’t manage Peril wisely – by taking a moment to meditate and thus Quell the roiling energies within – you are sure to explode in spectacular fashion.

A Psyker: Psykinetic gains Warp Charges by killing their enemies – growing more powerful but rapidly increasing their Peril. In place of the grenades carried by the other classes. The Psyker: Psykinetic’s power is Brain Burst … which does pretty much what it says. Stand well back. 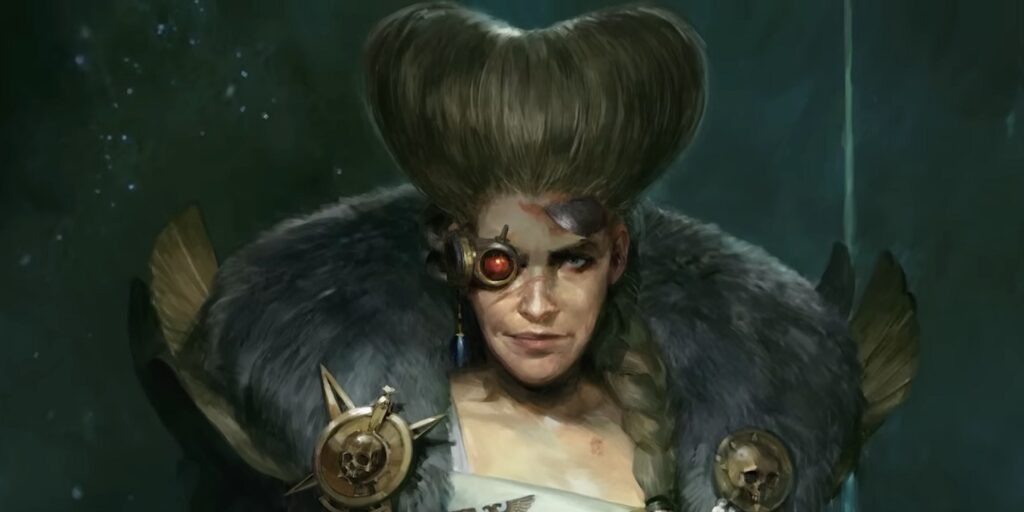