A Revolution is On in ‘Carnival Row’ Season 2 – First Trailer

A violent revolution is coming in the first trailer for Carnival Row season 2. Can the Critch survive the cruelties of humankind?

Carnival Row is a fantasy noir set in a Victorian London-esque city called where the realm of fae and magic collide. Mythological immigrant creatures have been forced to move to the cities after the empires of man have invaded their homes. The growing population struggles to coexist in the grimiest section of the city – the Row.

In the first season, a string of gruesome murders in the area threatens the uneasy peace. Human detective Rycroft Philostrate investigates and finds a monster that no one can imagine. You can watch that mystery unfold now, the full season is on Amazon. 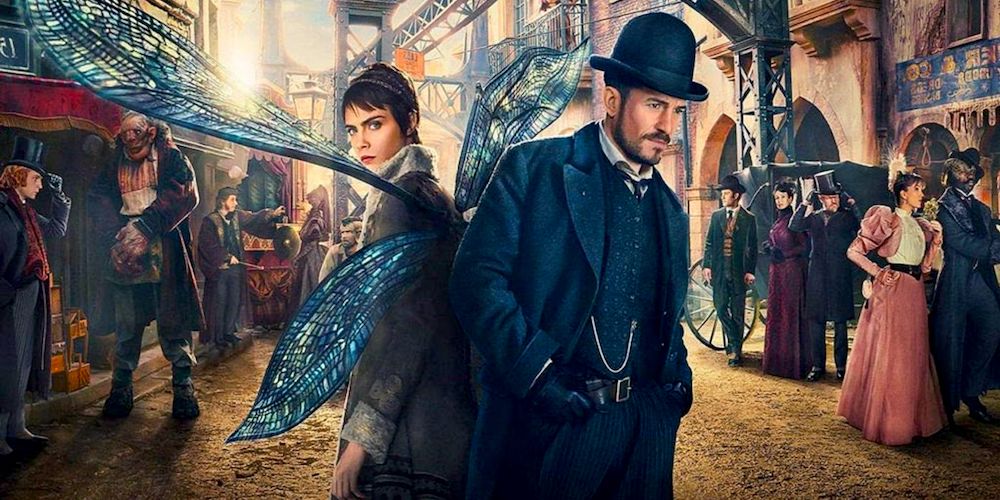 It’s been three years since the show premiered. The second season was in production not too long after season one had debuted in 2019, but was quickly derailed by the pandemic. They didn’t wrap until nearly two years later. To say the series has had a rough go of it is an understatement, but it’s back next month.

Season two’s story starts directly after the end of season one, which is on Amazon Prime. Relations between the leaders of humankind and the Critch have gotten exceedingly more violent. Executions without trial are answered with a revolution that will change The Burgue forever. Can the fae survive?

“[The new season] picks up with former inspector Rycroft Philostrate a.k.a. Philo investigating a series of gruesome murders stoking social tension. Vignette Stonemoss and the Black Raven plot payback for the unjust oppression inflicted by The Burgue’s human leaders, Jonah Breakspear and Sophie Longerbane. Tourmaline inherits supernatural powers that threaten her fate and the future of The Row. And, after escaping The Burgue and her vengeful brother Ezra, Imogen Spurnrose and her partner Agreus Astrayon encounter a radical new society which upends their plans.” 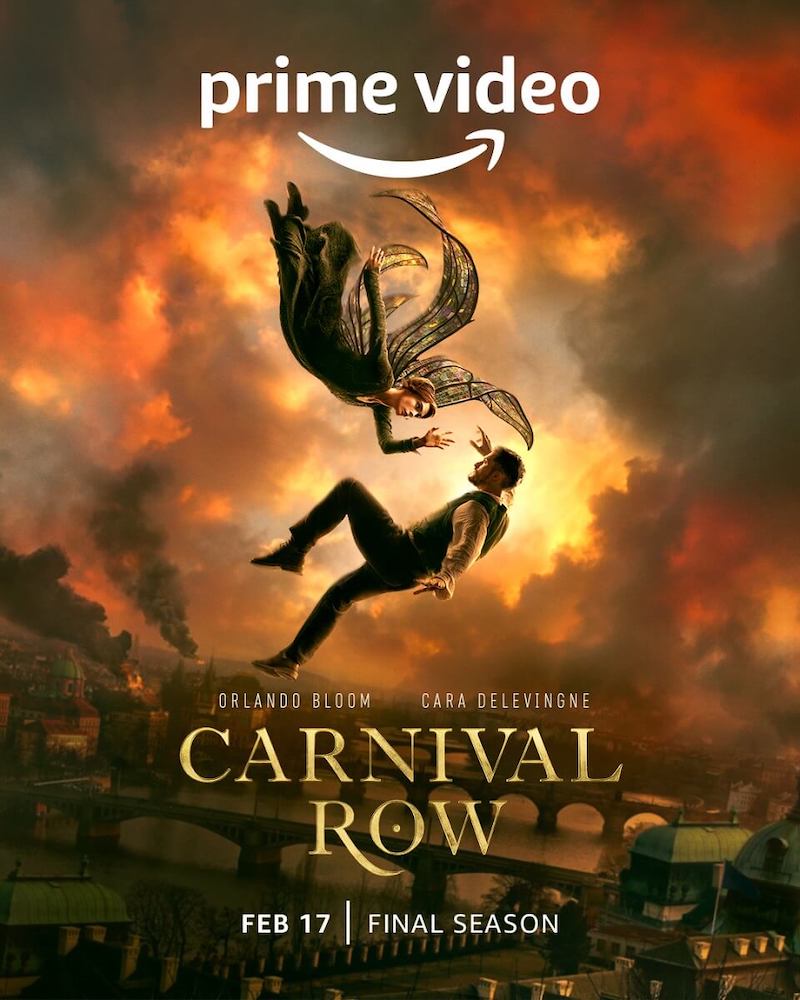 Author: Mars Garrett
Pop culture staff writer that has been on the BoLS team since 2010. Contributor on the One of Us podcast. Marvel, Vertigo, Batman, and dystopian sci-fi fan. Enjoys bad movies, amazing stunt performances, and the internet. Hates rom-coms. (she/they)
Advertisement
Amazon Movies and TV Pop Culture Trailers
Advertisement

'1899' is Netflix's First Cancellation of the Year 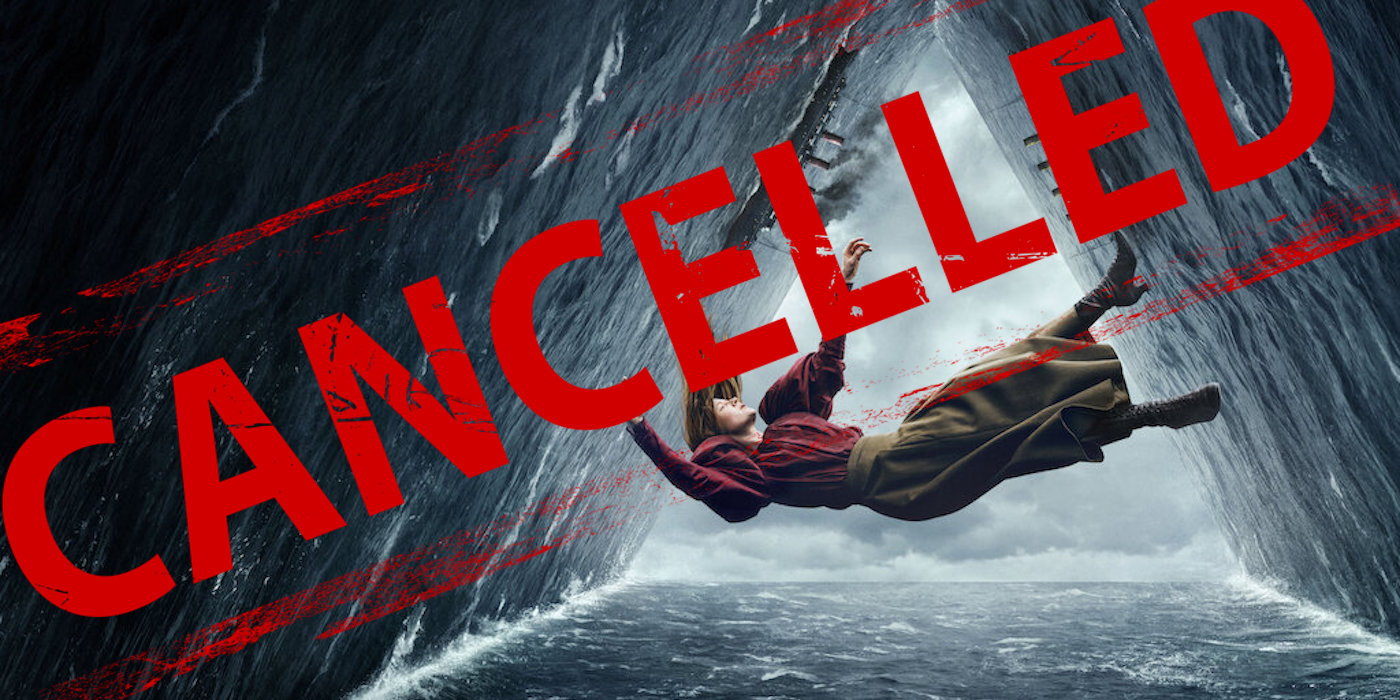