Everything Else Not Covered By D&D’s Creative Commons Release – Elves, Dwarves, & More 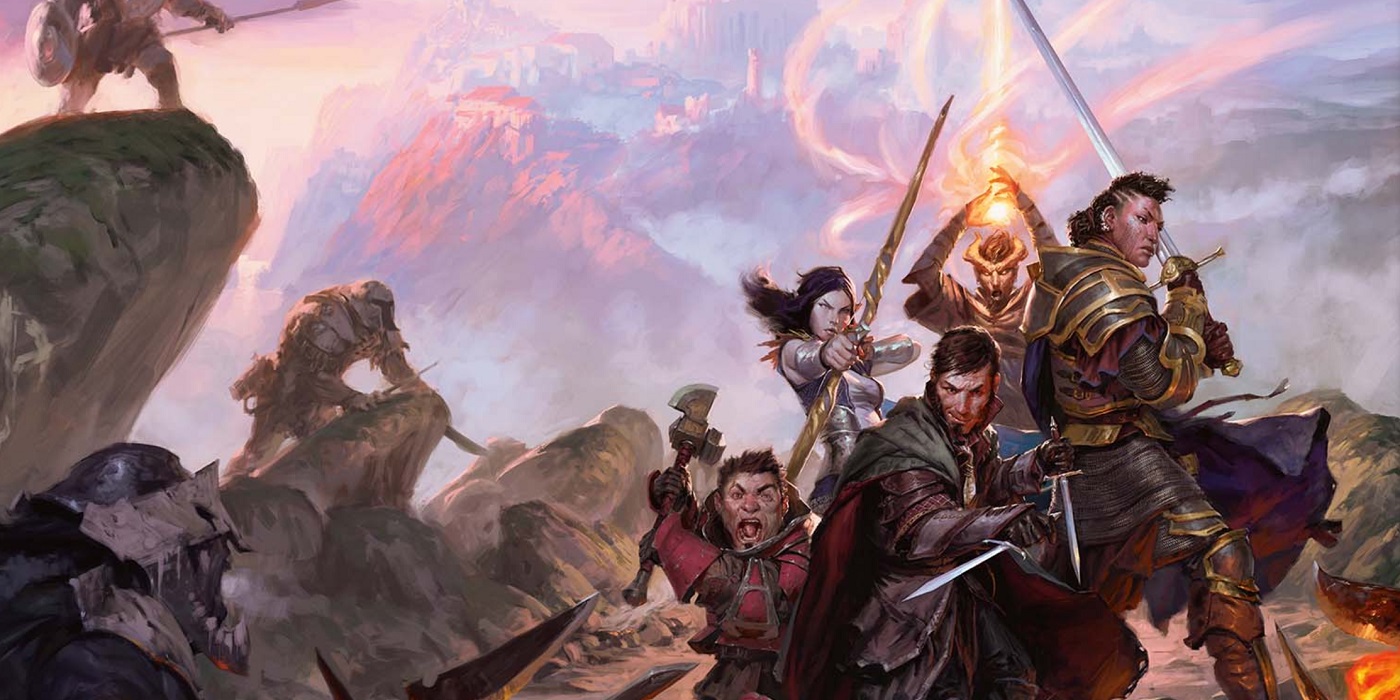 WotC released some of D&D’s core mechanics to Creative Commons. But you won’t find an elf, dwarf, wizard, or fighter among them.

In a surprising move, yesterday Wizards of the Coast announced that they were “giving the core D&D mechanics to the community” by releasing them through the Creative Commons CC BY 4.0 license.

Per their words, “[the core rules] are fully in your hands.” And to cover the rest? For “quintessentially D&D content” there’s the OGL 1.2. But digging through what is and isn’t covered by the Creative Commons license, it seems there’s a lot more than “owlbears and magic missiles” that WotC considers quintessentially D&D.

Here’s Everything NOT Covered In D&D’s Creative Commons 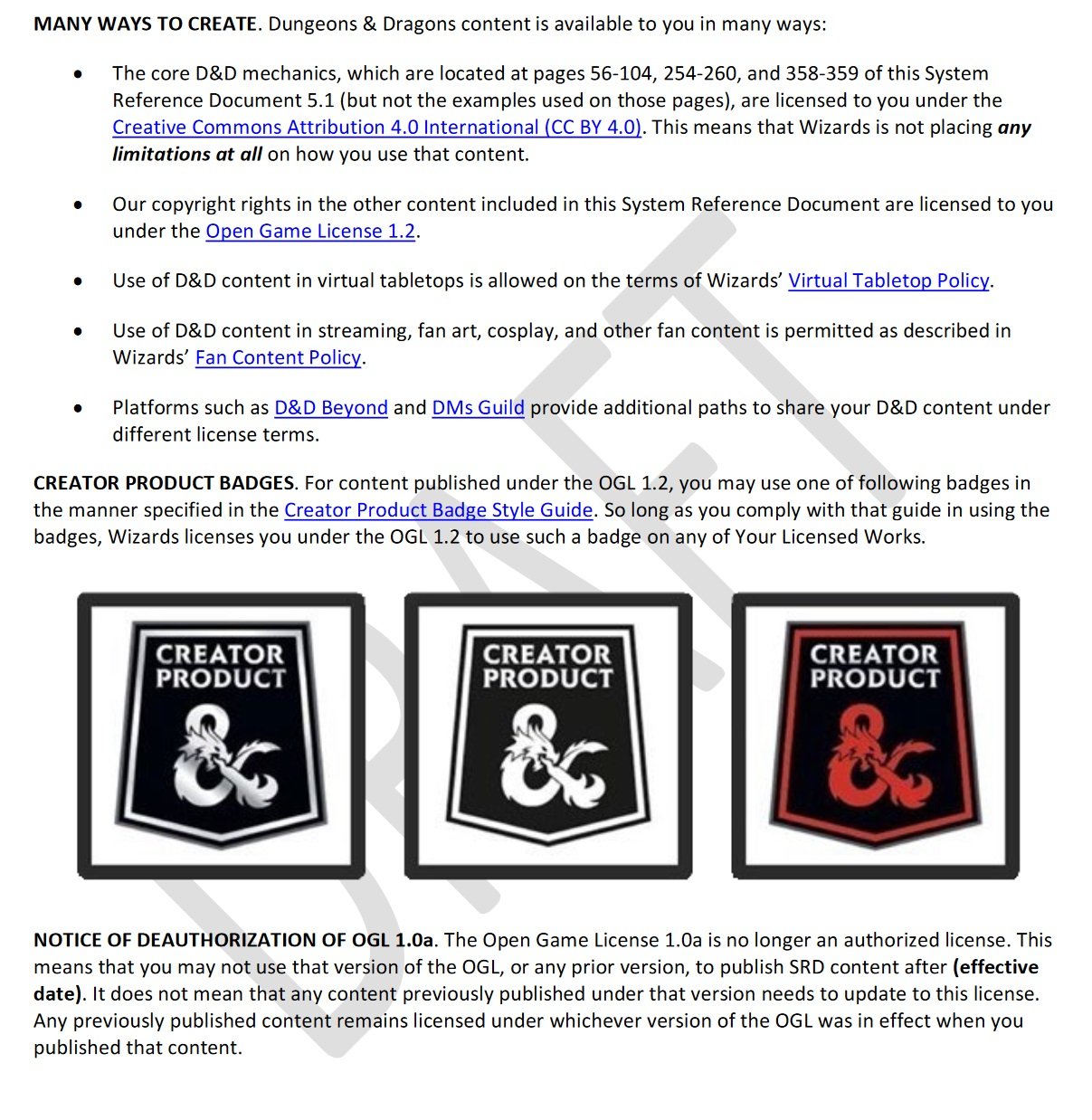 Per WotC’s statement yesterday, this is new language that would go at the introduction to the System Reference Document 5.1. Which includes the Creator Product Badges and the section titled “NOTICE OF DEAUTHORIZATION OF OGL 1.0a”.

But alongside that, it specifies the page numbers of rules considered to be available through Creative Commons. But what about the rest? What’s on pages 1-55, 105-253, 261-357, and 360-403? In other words, what’s being left out? What does WotC consider to be outside of D&D’s core rules?

Pages 1 and 2 cover all the legal information (for now) as they contain all 900 words of the OGL v1.0a. Though the OGL 1.2 is longer, so this would change. But Pages 1-55 contain a sizable chunk of what it takes to create your character.

Starting on Page 3, we get the section covering Races (though this will eventually be renamed Species), including:

And starting on page 8, come all the classes. So as part of the core mechanics released under the Creative Commons, you won’t find:

So all the races and classes are left under the OGL. Page 56, which would be Creative Commons contains the rules for gaining a level and multiclassing:

Though if you wanted to do those, you’d have to invent your own classes or use the OGL. You do get the general concept of backgrounds, all the equipment, the lone grappler feat, how to use ability scores, saving throws, movement, the environment — including hits such as falling damage, food, water, and interacting with objects — and the sections on both combat and spellcasting. Which takes us to page 104. These are all of the spells in the SRD. Creative Commons gets the rules for casting them, but the OGL 1.2 would cover every spell. This seems to imply WotC considers everything from Mage Hand to Wish to be “quintessentially” a part of D&D.

Pages 254-260 contain the general rules for monsters. Including their movement speeds, like burrowing, climbing, flying, and more. Even Legendary Creatures and Lair Actions. But that takes us to the end of 260. 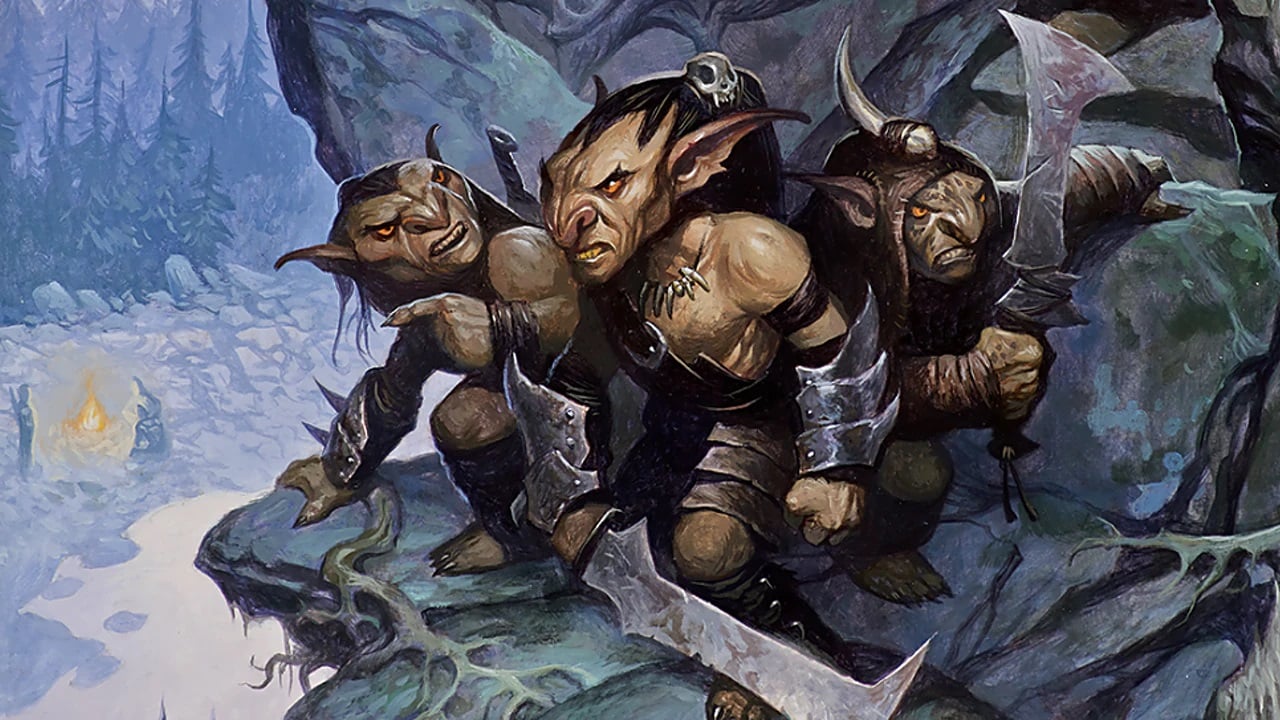 These are, as you might have guessed, all the monsters in the SRD 5.1, which isn’t even all of the ones in the Monster Manual. But on Page 358 and 359, you get all the Conditions, which include Charmed, Invisible, Grappled, and more.

Where it gets really interesting is in looking at what WotC considers OGL-worthy content in the next section, starting on Page 360. 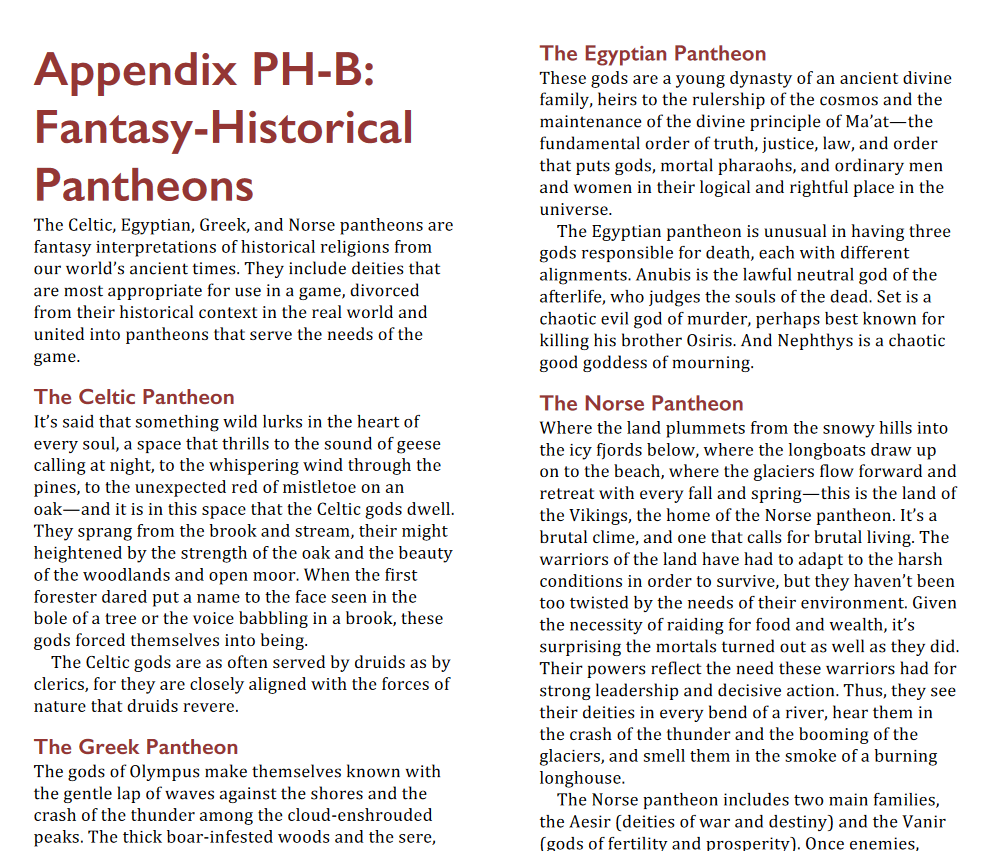 It seems the Norse, Greek, Egyptian, and Celtic Pantheons would all fall under WotC’s OGL 1.2. And accompanying them are less surprising things like the Planes of Existence and, all the miscellaneous beast stat blocks as well.

Of course, all this is just a draft for now. The OGL 1.2 and what is released under Creative Commons will likely change based on feedback, but, for now, it’s an interesting look at what WotC considers to be the “core” of their game, and what they consider to be protected by the stricter license.

What do you think of these inclusions/omissions?

D&D Monster Spotlight: Myconids, the Fungus Among Us 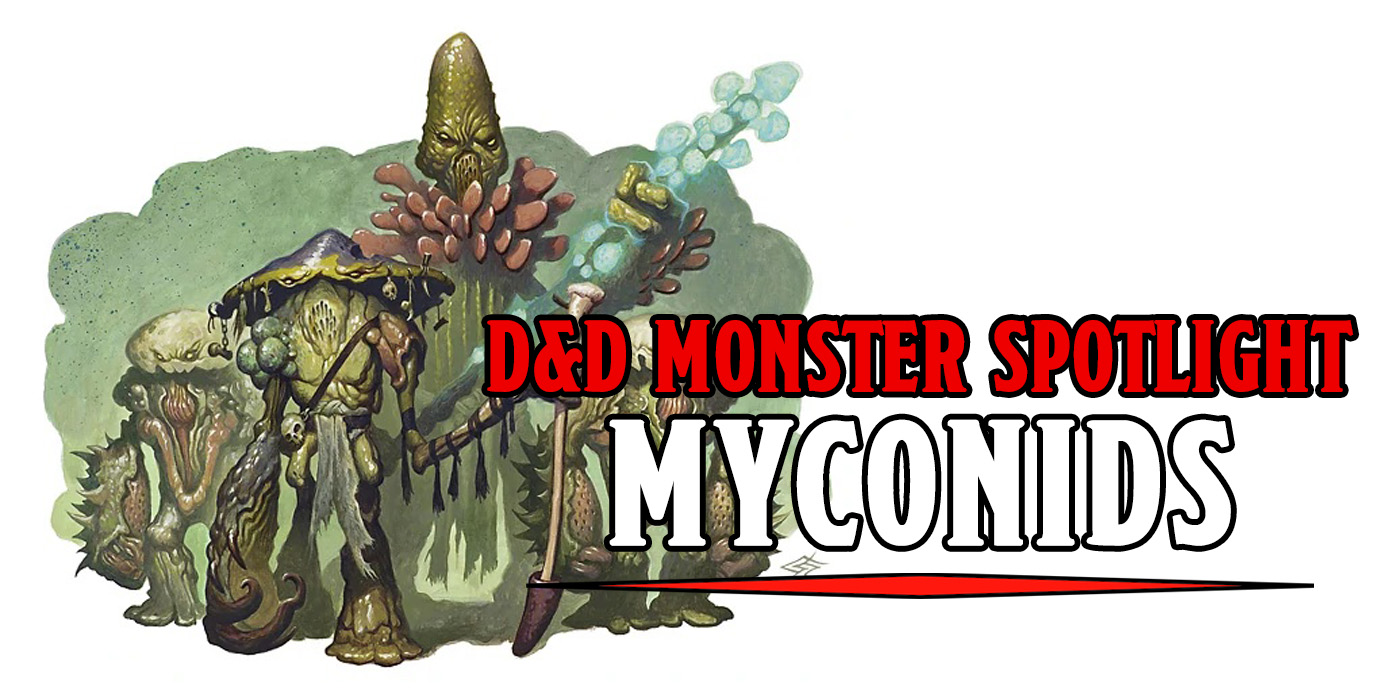