‘Houses of the Landsraad’ Brings Assassins, Navigators, & Kanly to the ‘Dune’ RPG 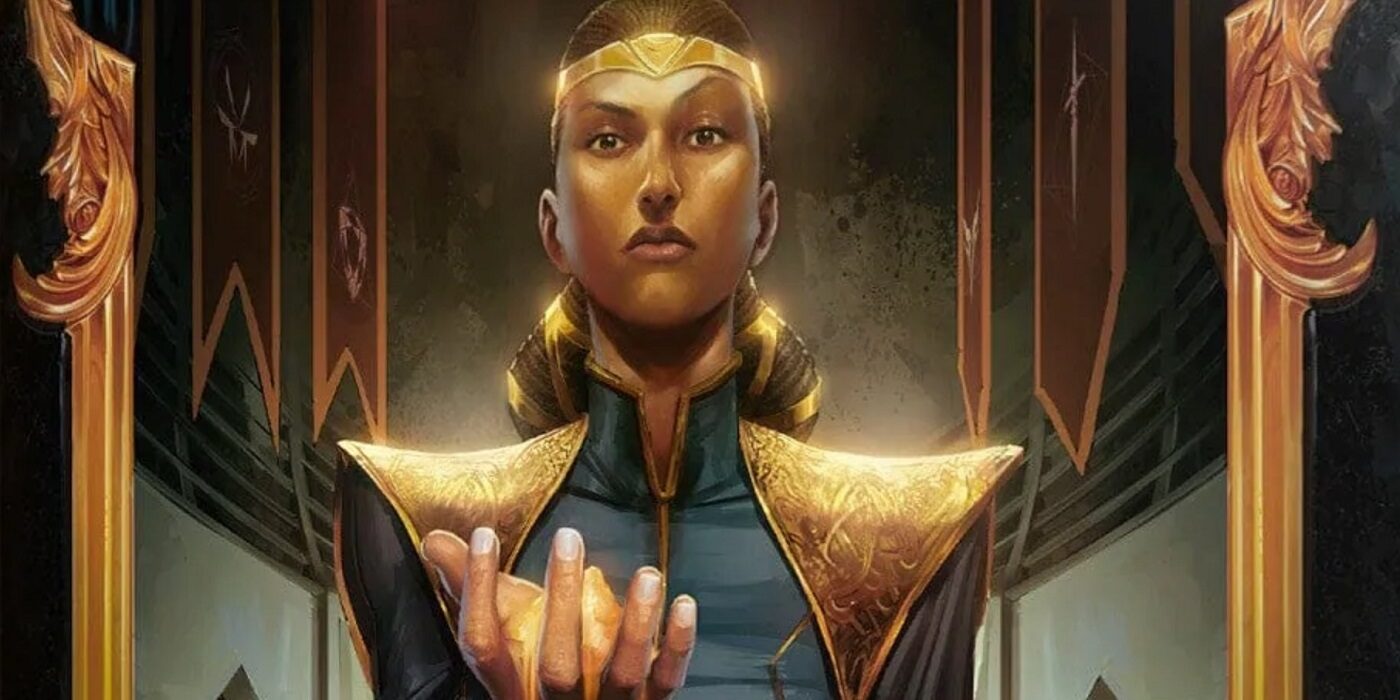 A new sourcebook, Houses of the Landsraad, brings the deadly art of Kanly to the Dune tabletop RPG. Assassins, poisons, and betrayal await.

The hallmark of Dune could be many things. The spice Melange, the great sandworms of Arrakis. Perhaps the many people whose lives depend on the trade of spice. Or the Imperium has transformed a desert byproduct into a consciousness-expanding civilization. But where there are people, there are plans.

And in Dune? Plans within plans. Which is what makes it appealing. A whispered word in the hall of the palace can bring ruin to a distant planet, well outside the Emperor’s shadow. And Houses of the Landsraad aims to move the action away from Arrakis, and into the darkness of the Imperium. 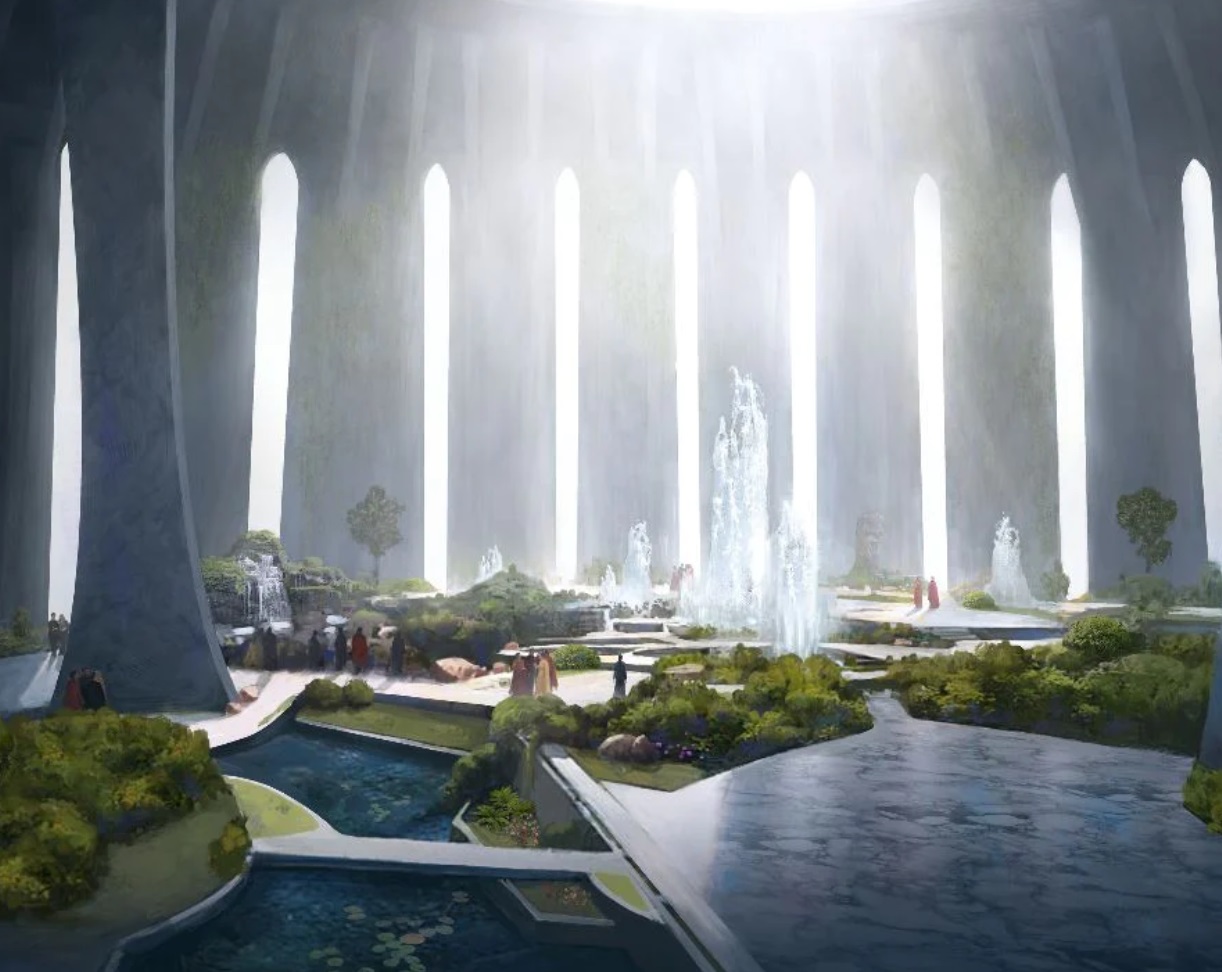 This new sourcebook will take players onto Kaitan, the Imperial homeworld, and beyond. It expands the games with new rules for vying for power. Including the deadly art of Kanly. Vendetta is still alive and well in the Imperium. Watch your back. 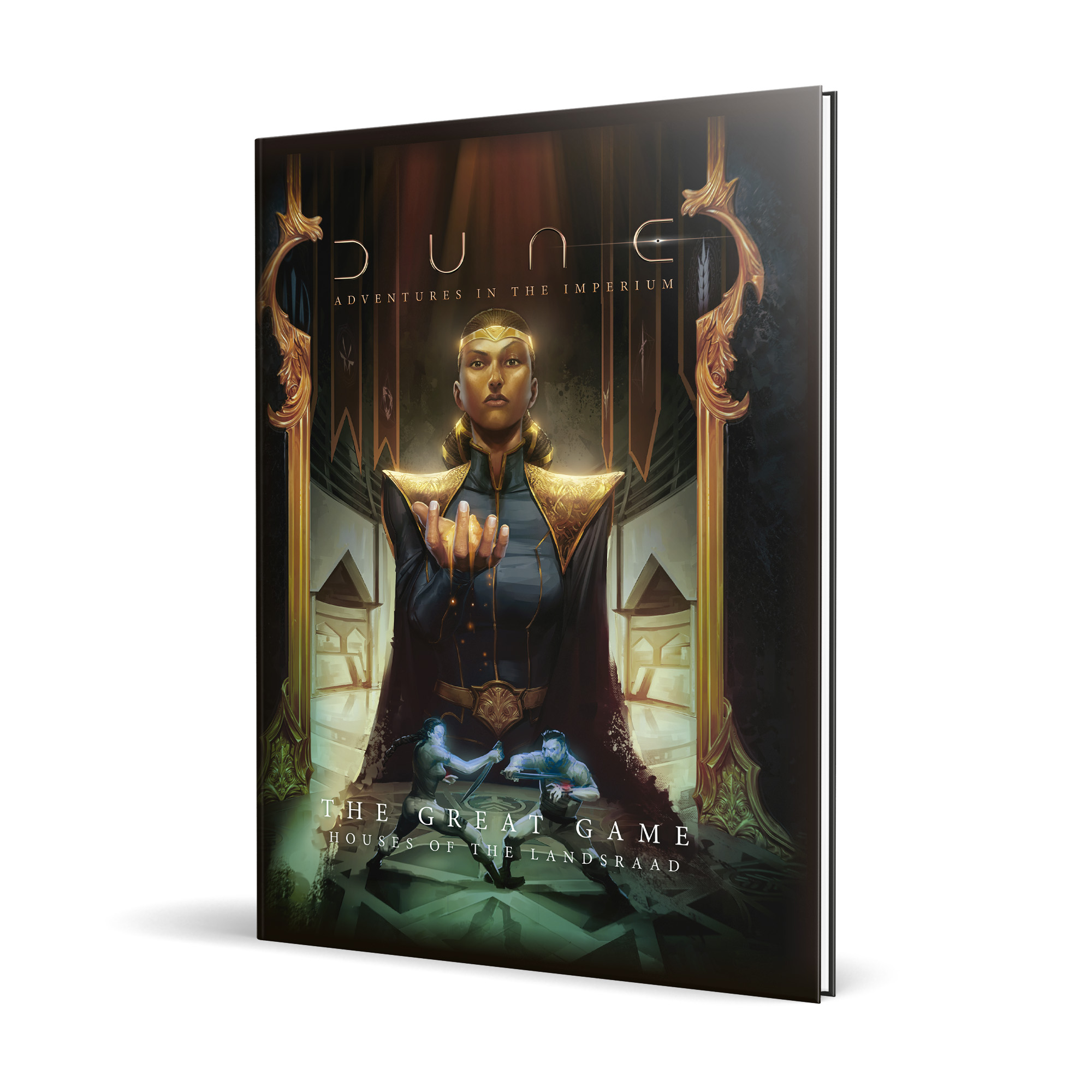 The Landsraad is the great council of the Houses that decides the fate of the Imperium under the will of the Emperor. Meeting on Kaitain, the Imperial homeworld, this chorus of powerful voices meet to make deals, craft alliances, crush enemies, and take vengeance in the halls of power. Here, whole worlds can be laid waste at the stroke of a pen and riches beyond your wildest dreams can be bestowed for nothing more than a promise of support.

The Great Game: Houses of the Landsraad is a complete 128-page supplement for Dune – Adventures in the Imperium that expands your campaign away from Arrakis into the vast and deadly Imperium. It offers the opportunity for your House to vie for power among its peers. Politic with your rivals, bring power and wealth to your House, and challenge your position among the most deadly powerbrokers of the Landsraad. 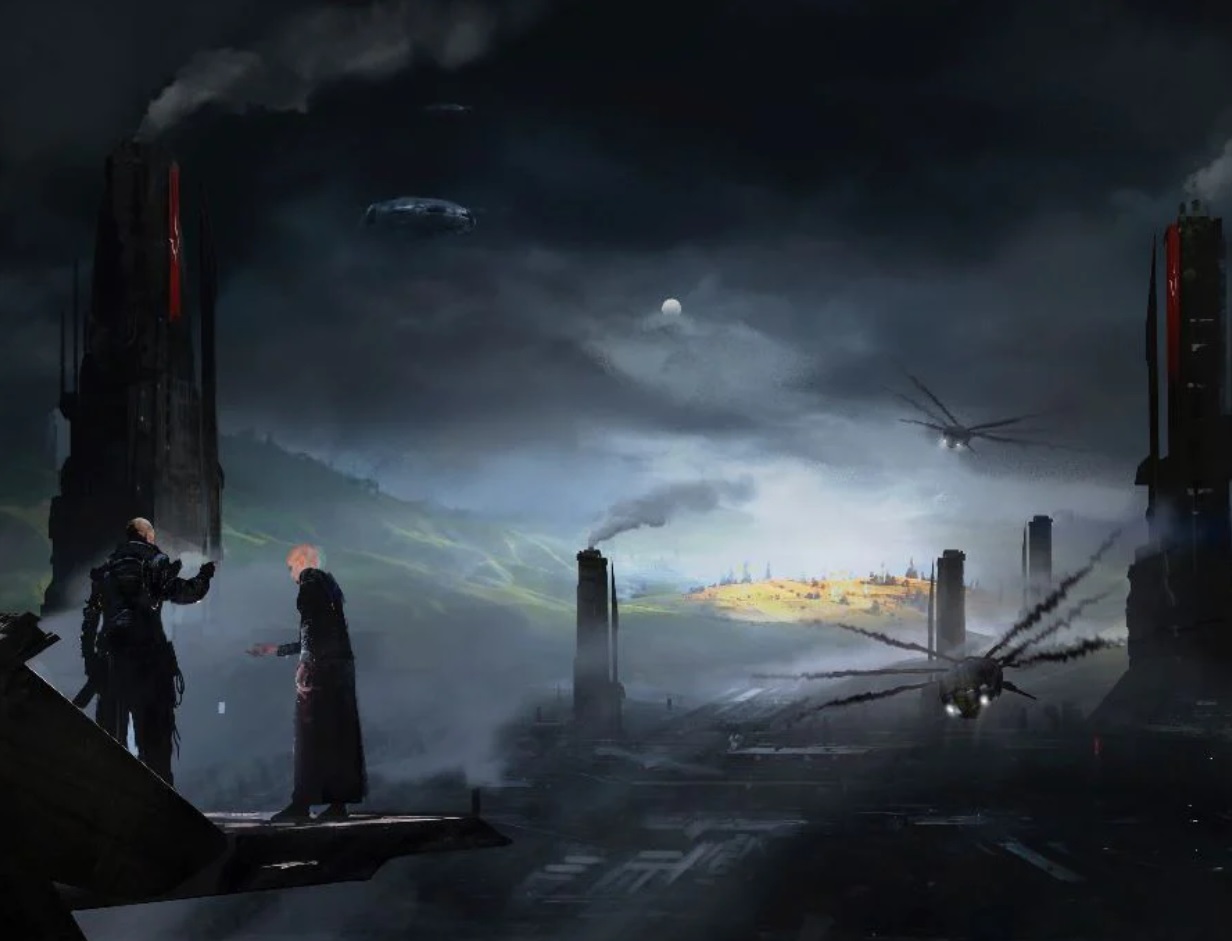 Author: J.R. Zambrano
Bell of Lost Souls Staff Writer and DM, J.R. covers RPGs of all stripes and on occasion eats sandwiches. You can ask him about either at [email protected]
Advertisement
DUNE RPGs Tabletop News
Advertisement

More Than 1500 Publishers Sign On to The ORC License 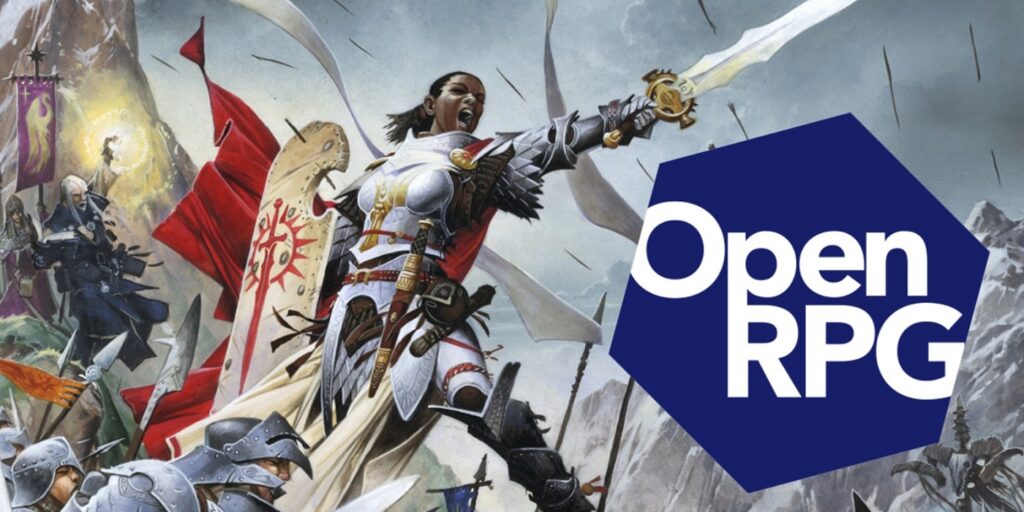