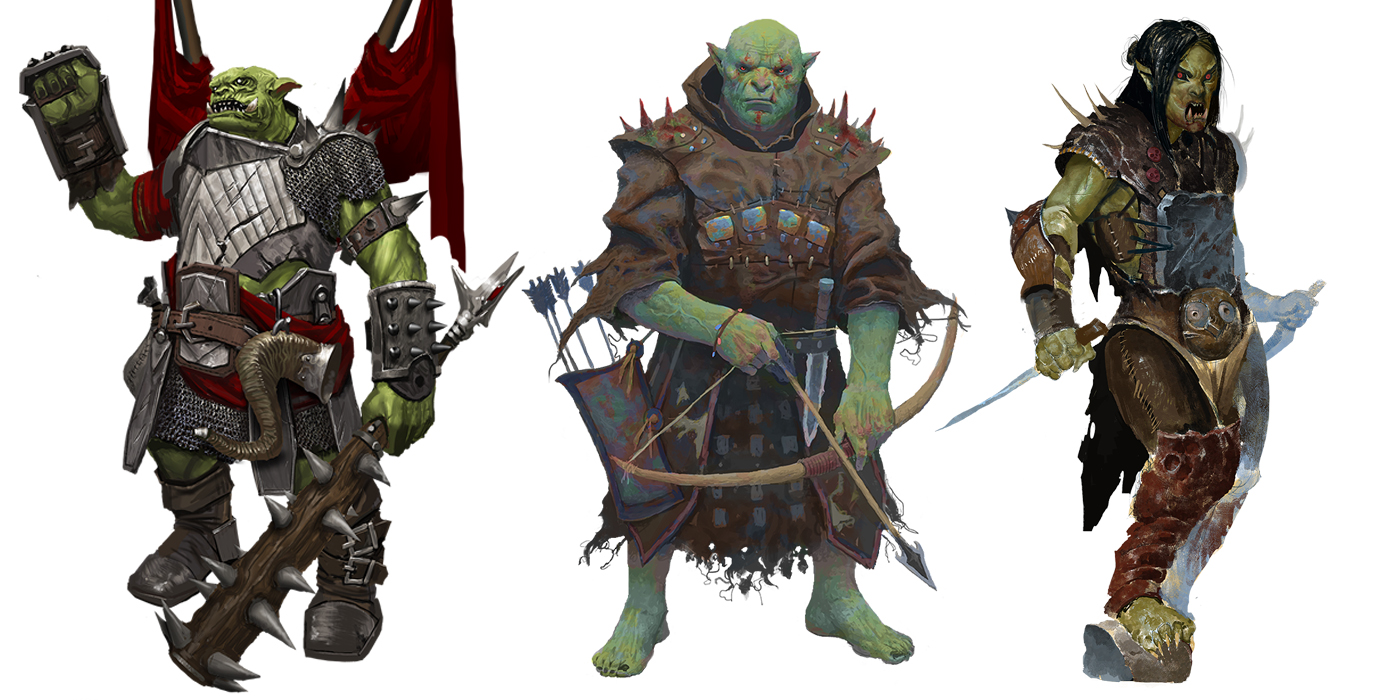 Paizo, originators of the upcoming ORC license, have made Orcs always available to any who play Pathfinder and Starfinder now.

Earlier this month, Paizo announced the Open RPG Creator License, aka the ORC, and over the weekend, they announced that they were making Orcs “always available” in Starfinder and Pathfinder society play.

Among other things, they expect to see many with the Legal Lore skill or with the Profession (lawyer) skill. 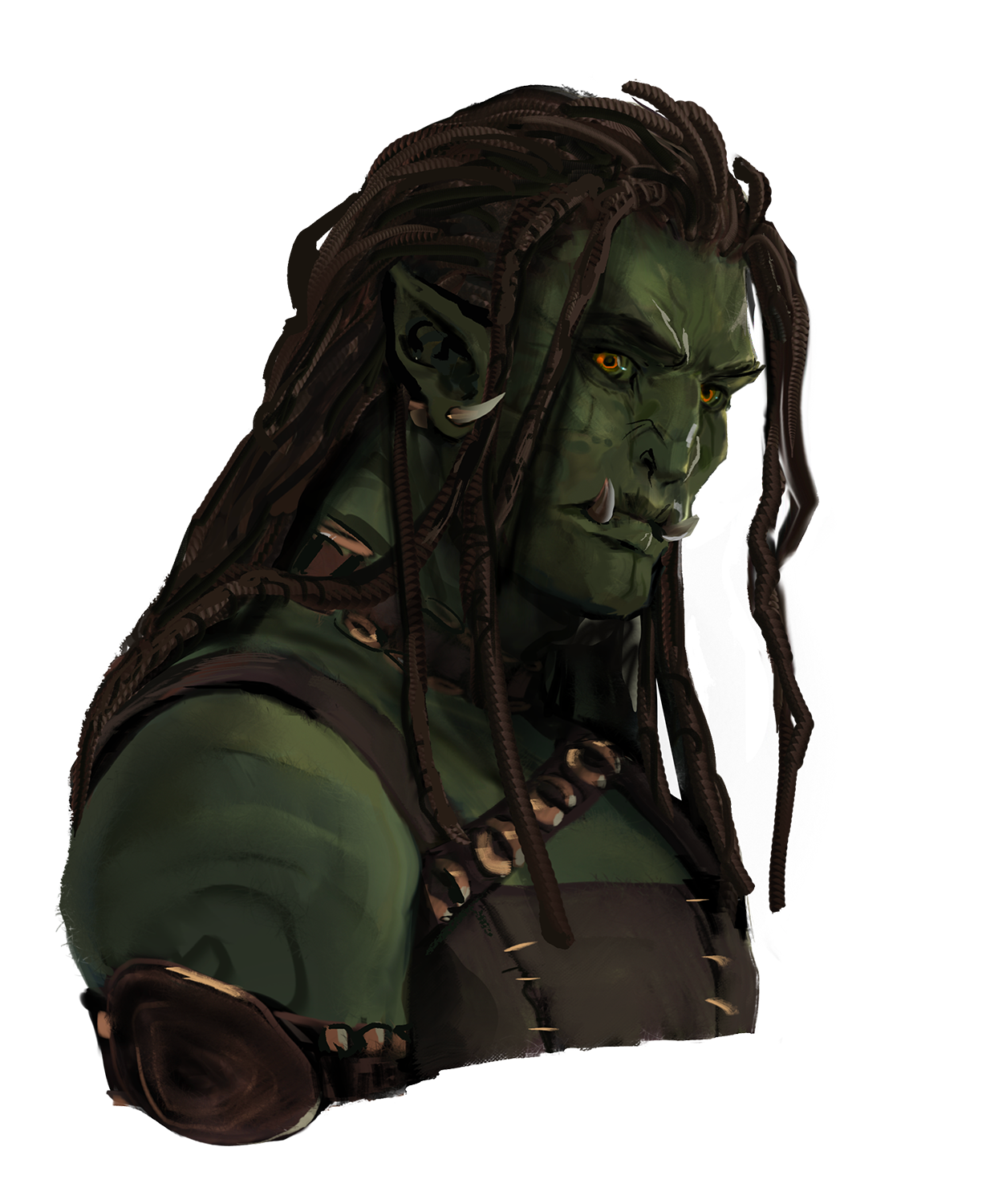 As part of their organized play scenario previews for January 2023, Paizo revealed their upcoming adventures. For organized play, that includes an adventure set around a powerful automaton, discovered in a remote desert. As well as a missing colony re-discovered.

But buried after the preview was a nod to the ORC license:

But wait, there’s more news! For some reason, orcs seem to have become very popular with our community lately. While we figure out why, we’ve decided to bend to your whims this once.

As of today, the orc ancestry/species is now always available for both Pathfinder and Starfinder Society! Our oracles indicate a striking number of these new adventurers will be trained in Legal Lore or have the Profession (lawyer) skill. Adventure onward!

If you’re wondering what this means. In Pathfinder/Starfinder parlance, the Orc ancestry is considered Uncommon. Which means you can’t pick it without special permission.

Until now. It’s about as dad joke as a publisher can get. But, it’s a nod to the growing popularity of the ORC License, which has more than 1,500 publishers and creators pledged to support it. With a first draft still waiting in early February, the community will have to make do with what they can get.

In the meantime, Orcs for all. All the time.

As long as you’re playing Pathfinder or Starfinder, that is.

'Houses of the Landsraad' Brings Assassins, Navigators, & Kanly to the 'Dune' RPG 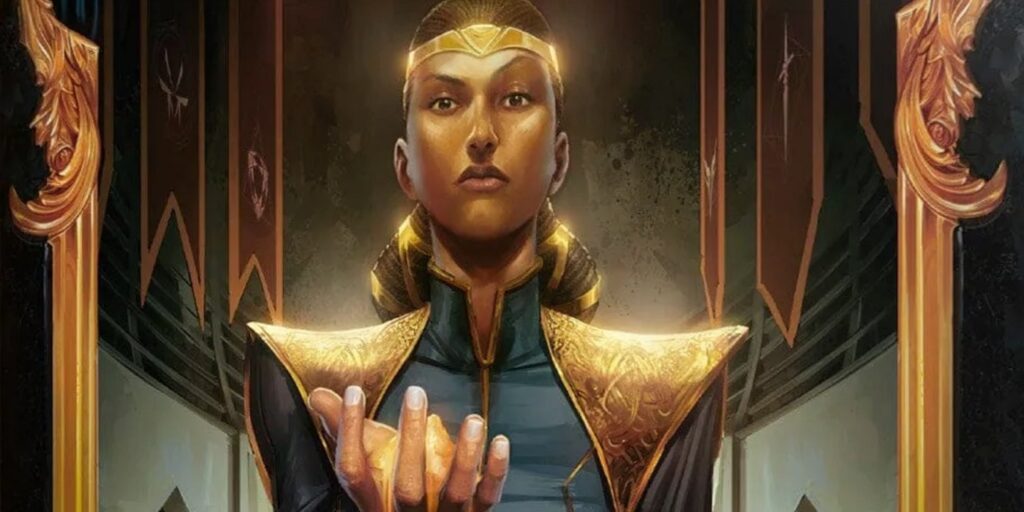