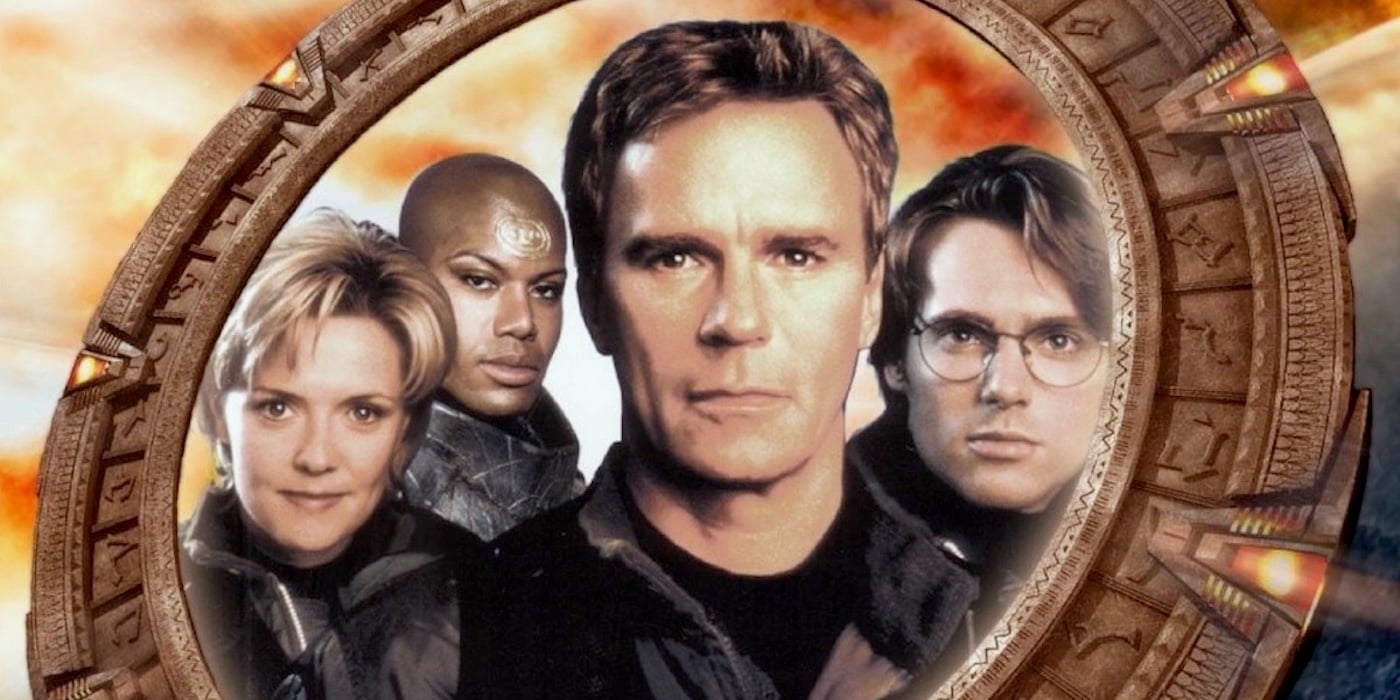 The LEGO Ideas program has produced some amazing sets – from a brick-built version of Van Gough’s Starry Night to a scale model of the ISS. Both of these potential sets have joined the 10K club and are awaiting review and, hopefully, LEGO’s approval. This year’s review stage begins in May.

I’m leaning more toward the smaller set because it’ll be easier to display anywhere. Take a look and see what you think.

The concept is made of around a thousand pieces – if it gets approved, that may shift. The brick-built gate displays all 39 glyphs on 2×1 printed tiles. There’s a Replicator hiding under the ramp waiting to attack. Plus a MALP up top to assist the crew. The set includes a ton of easter egg accessories for fans to discover. From a Naquadah generator and book of Ancient knowledge to one of Colonel Jack O’Neill’s golf clubs and Schrödinger the cat. 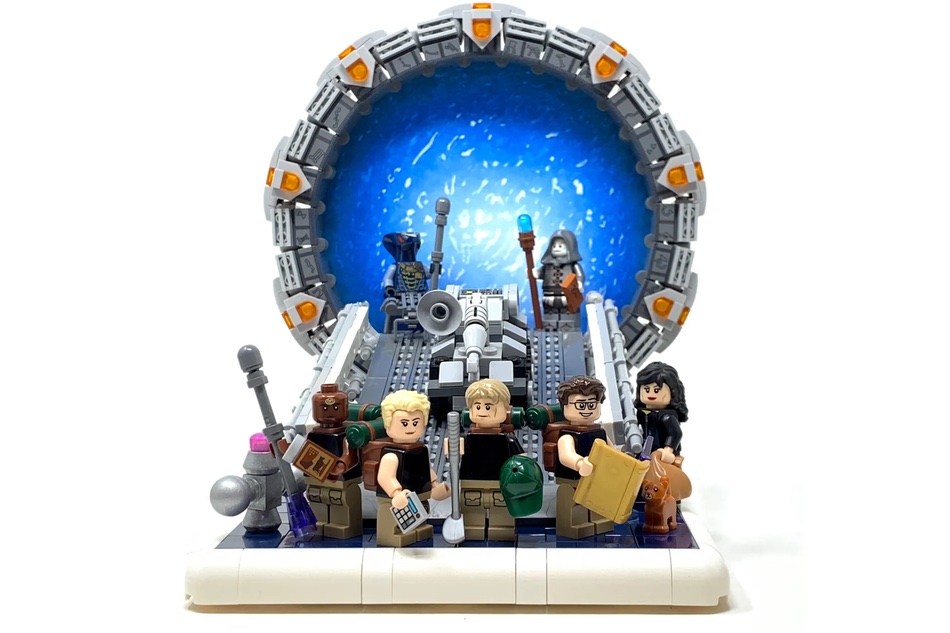 Choose the crew you prefer with some easy swaps. The set includes seven minifigs that can be used to represent the characters through all ten seasons. They will have dual-printed heads and alternate hair options. Also included are Vala, a Serpent Jaffa guard, and a Prior. 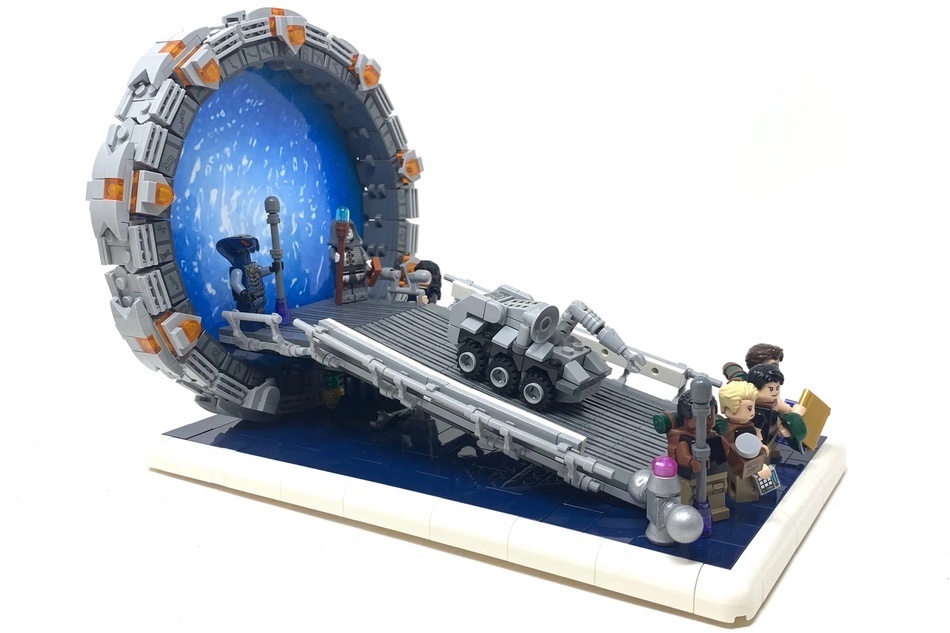 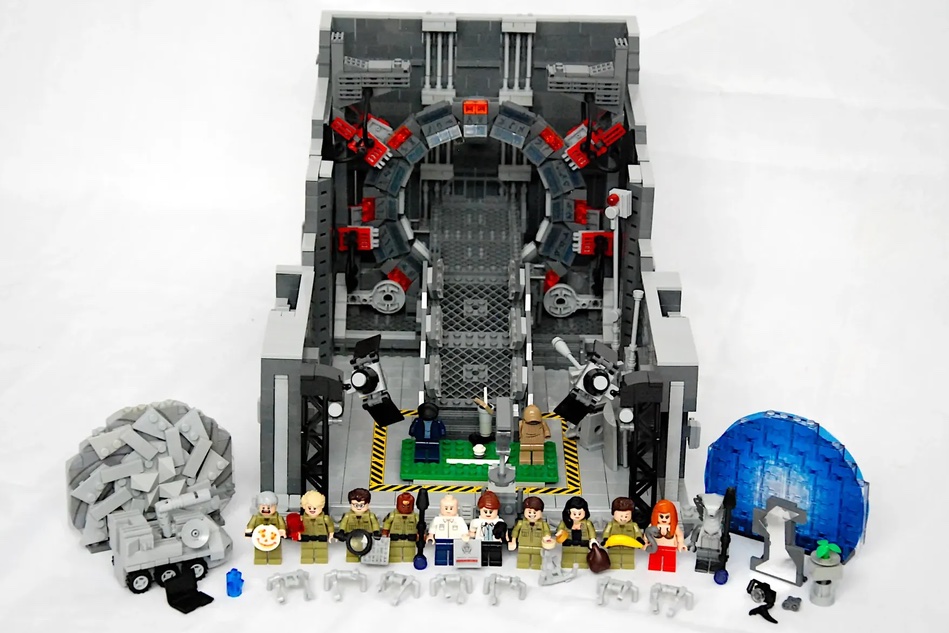 It has a ton of accessories that call back to great moments in the show. The Jonas banana, a bag with the Vala’s coin test, Cameron’s macaron, and O’Neill’s “wacko” plate. There are several ways to display the gate to suit your space and taste. Choose between the ‘real SGC version’ or the ‘studio version’ that includes a camera and lights. 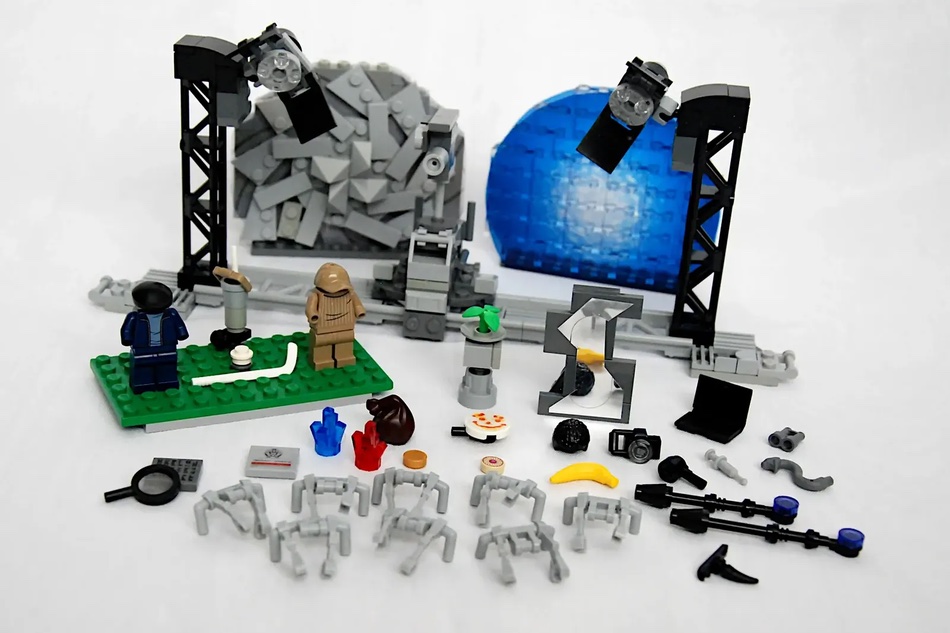 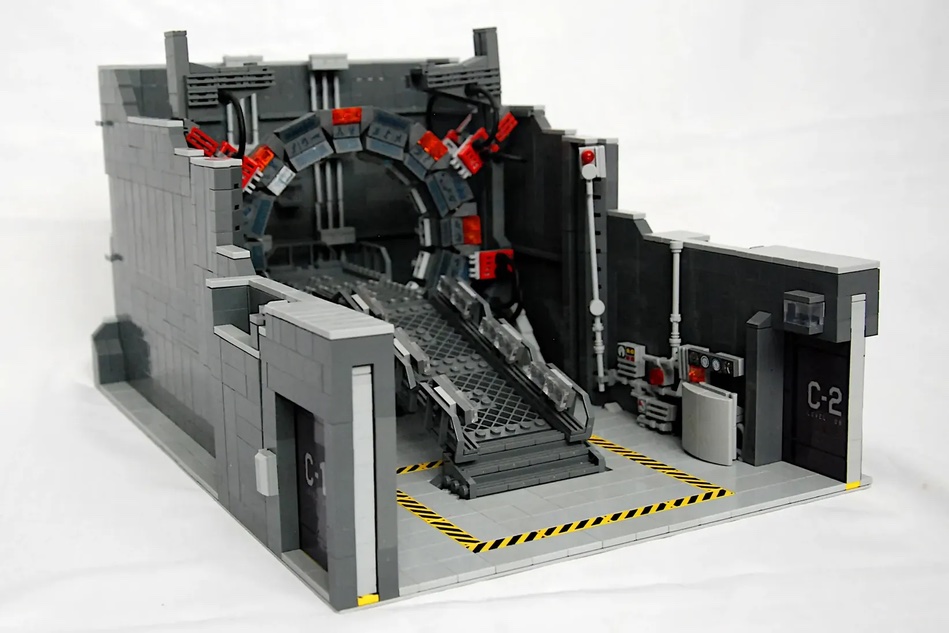 Just so you know BoLS may collect a share of sales from the links on this page if you decide to shop from them.

Author: Mars Garrett
Pop culture staff writer that has been on the BoLS team since 2010. Contributor on the One of Us podcast. Marvel, Vertigo, Batman, and dystopian sci-fi fan. Enjoys bad movies, amazing stunt performances, and the internet. Hates rom-coms. (she/they)
Advertisement
LEGO Movies and TV Pop Culture Sci-fi
Advertisement

Watch Willem Dafoe Slowly Lose His Mind in 'Inside' 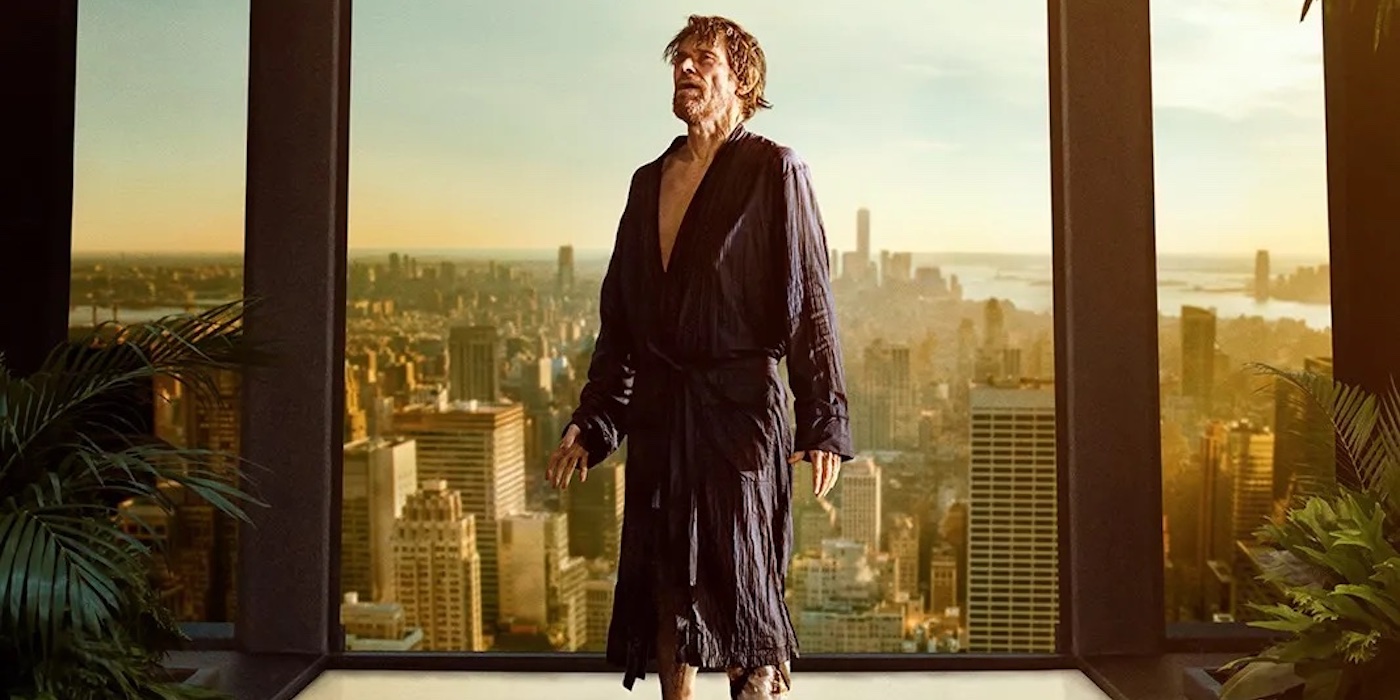