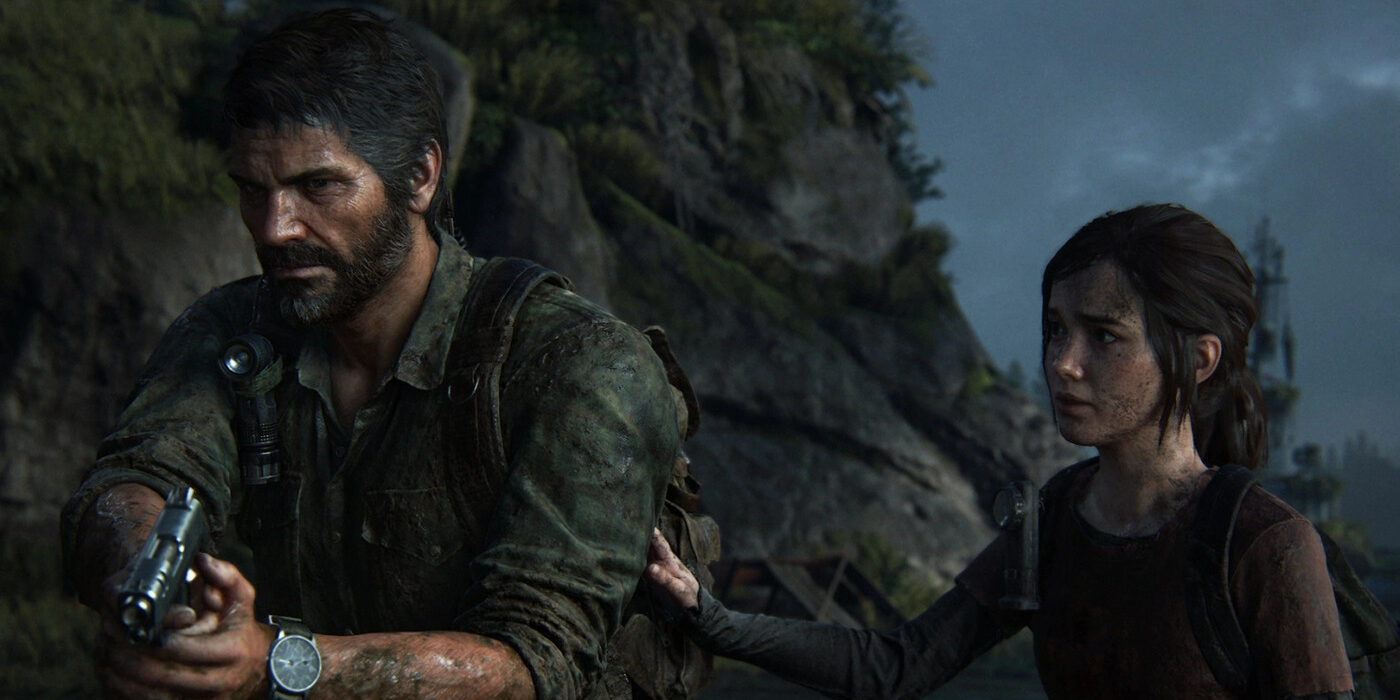 Thanks to a hit new HBO show, video game sales for the epidemic thriller The Last of Us get a huge boost.

Naughty Dog has been a household name among gamers since 1996. That’s the year it released Crash Bandicoot, starting a winning streak of new IPs that just never stopped. The company followed that with hits like Jak & Daxter (2001), Uncharted (2007), and The Last of Us (2013).

The Last of Us Becomes a Fan Favorite

The Last of Us was written and directed for the PS3 by Neil Druckmann with Bruce Straley as co-director. The game takes place in a post-apocalyptic world where people were taken over by a mutated fungus, turning them into mindless zombies. The main story follows Joel, who’s hired by a group called the Fireflies to take a young girl named Ellie to the Massachusetts State House.

Unfortunately for the two of them, nothing goes according to plan. Joel and Ellie end up fighting to survive and to get her to the Fireflies in one piece. The game was a massive success thanks to a fantastic script and amazing performances from Troy Baker and Ashley Johnson. The game’s success was also propped up by the developer’s hard work. It ended up on many best-of-the-year lists in 2013 and won a ton of awards. It even got a comic miniseries published by Dark Horse the same year.

The game was quickly remastered for PS4 and released the following year. Development on its sequel started the same year. The sequel came out in June 2020. And if I even mentioned the plot details, it would spoil it. The first game also got a PS5 remake last year with improved gameplay, character models, and lighting effects. During all this, the game was originally going to be adapted as a movie written by Neil Druckmann, produced by Sam Raimi, and starring Game of Thrones actress Maisie Williams as Ellie.

The project never got off the ground, and the rights to make the movie expired in 2018. Director Craig Mazin then made his move and convinced Neil Druckmann that a TV show was a much better idea for the story to breathe more. The duo then pitched it to HBO in 2019 as an adaptation of the first game and its prequel DLC Left Behind. The show premiered on January 15th and has had a great side effect for Naughty Dog and Sony.

According to GameIndustry.biz, UK sales charts for The Last of Us on both the PS4 and PS5 have skyrocketed since the show’s release. The PS4 remastered jumped up a whopping 322% and the PS5 remake jumped up to an impressive 238% in sales. The show has put them both in the top 40 games sold in the month of January 2023.

This number only represents the UK sales of physical games and not the digital sales. There is no word yet on how this has affected US sales, but a quick search for the game shows that it’s sold out at many stores, leaving shipping as the only option for purchase. Amazon sellers are also selling the only available copies they have for the PS5 remake for $10 more than the full price. This spike in sales is fantastic news for Sony and Naughty Dog – especially with the PC version of the remake coming out on March 3rd. We can only wait and see if the show keeps up the momentum till then.

This isn’t the first time a game has had a huge spike in sales after a new show premiered. Cyberpunk 2077 saw a spike in players on Steam and a 70% increase in revenue after the launch of Netflix’s anime Cyberpunk: Edgerunners in September. It just goes to show that if an adaptation is well done, it will make people want more of that world.

This is made more obvious by the other Naughty Dog property, Uncharted, which didn’t get a boost when the Uncharted movie came out last year. Luckily, The Last of Us show has been getting some very high praise among both critics and gamers alike. Neil Druckmann doesn’t plan on having the TV series extend past the games, but ideas are already in the works for another possible sequel. 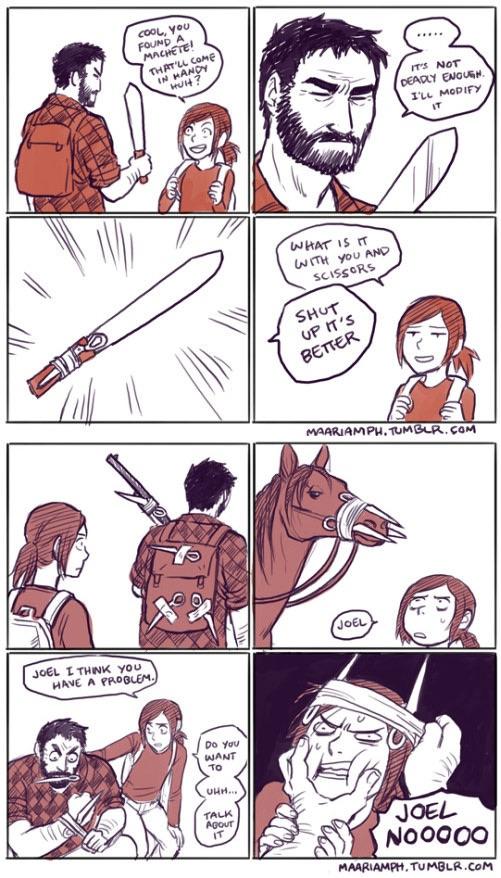 The show needs to cover how you tape scissors to things to make them stronger.

Let us know if you ended up buying any of the Last of Us games since the show started or if you plan on playing them after the show is done.

“If Somehow The Lord Gave Me A Second Chance…I Would Do It All Over Again.” – Joel 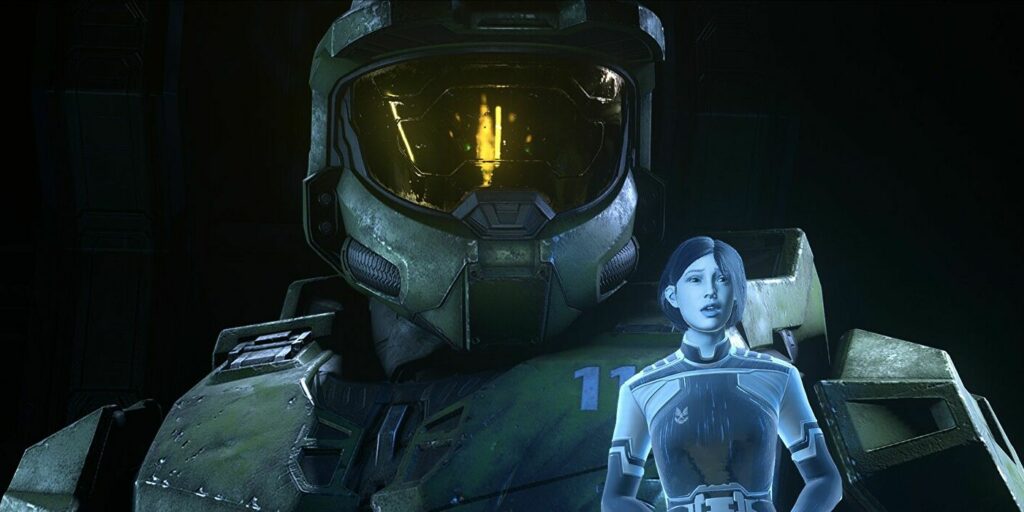