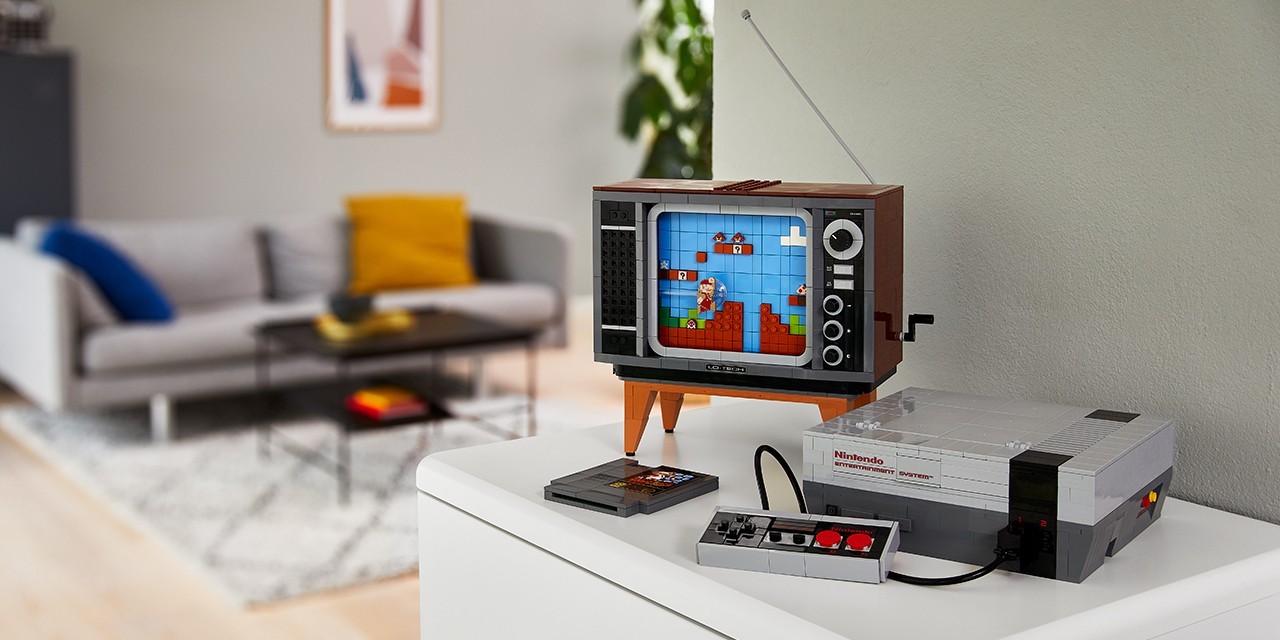 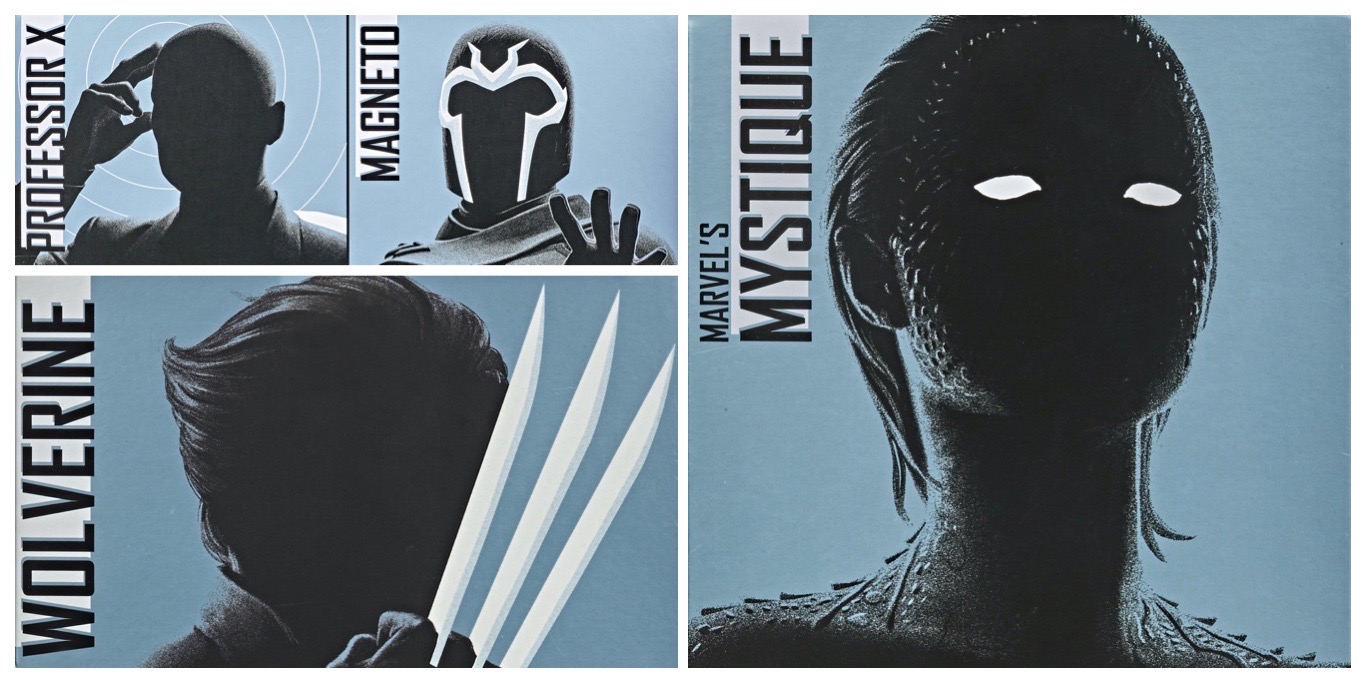 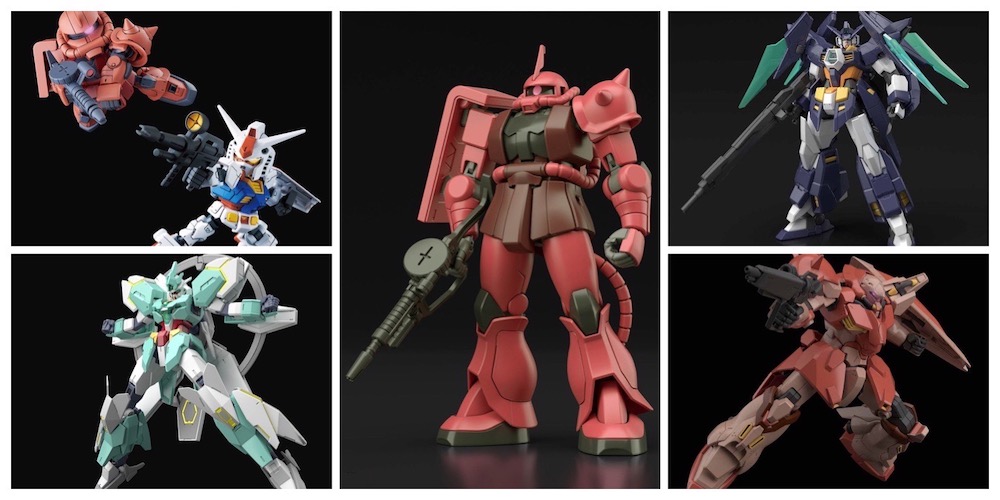 If you’re in the market for a new HG kit, this is your month. Three new kits plus Re:RISE upgrades for the Core Gundam II. 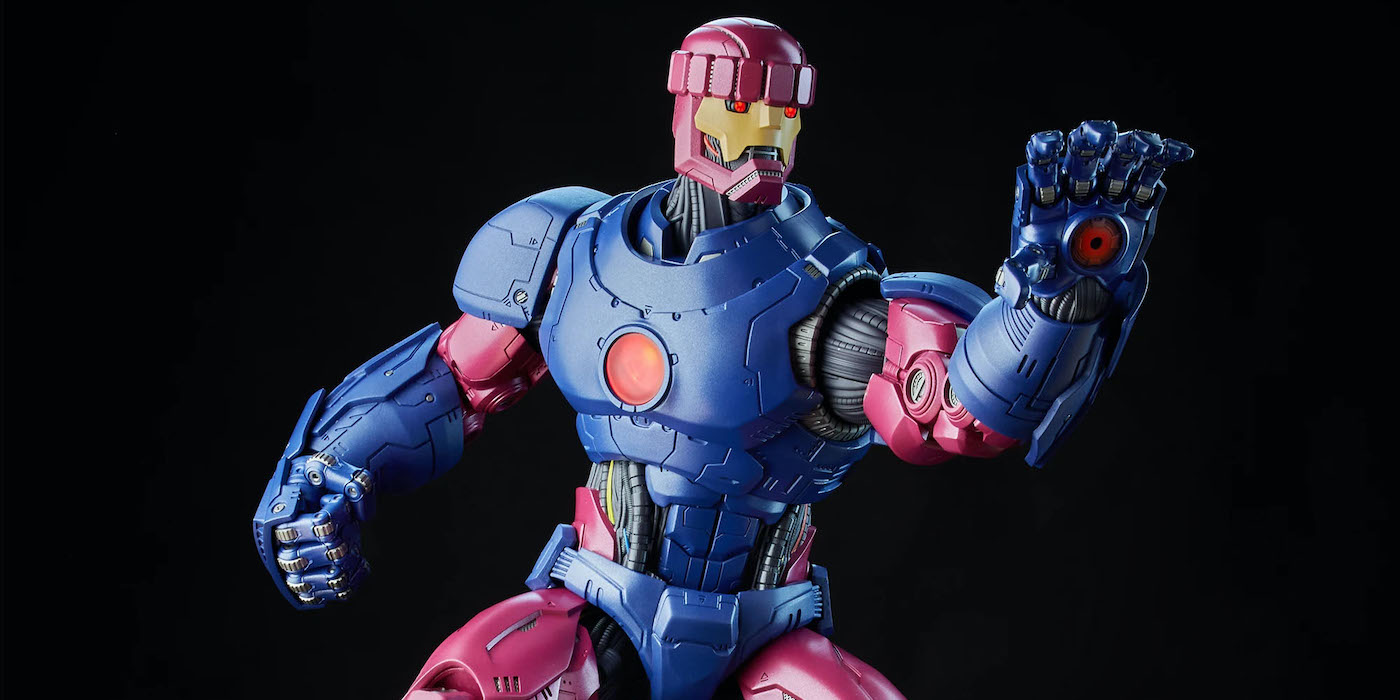 Hasbro’s crowdfunding platform continues with their mega-sized figs with this 26″ Sentinel and to scale Bastion figure set.

ToyLand: Alien vs Predator vs Star Wars in Stop Motion 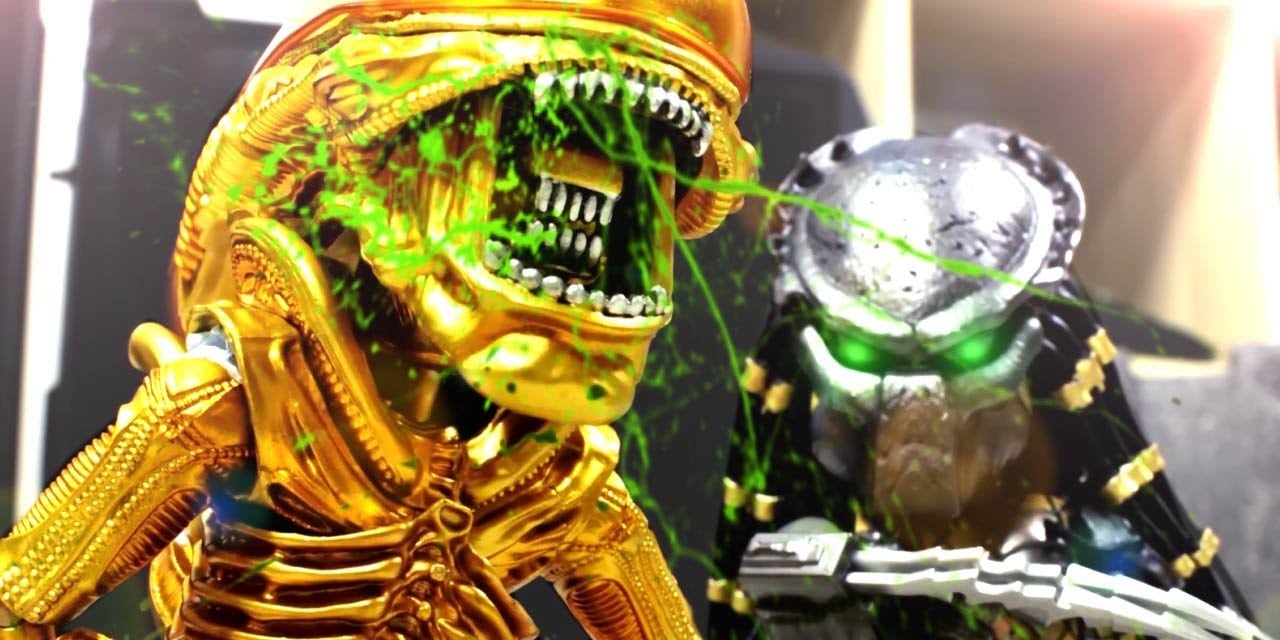 Ever wonder what your collectibles are up to while you’re not watching?

Lego: Build a T-800, Lightsabers, and a Xenomorph with Instructions from Build Better Bricks 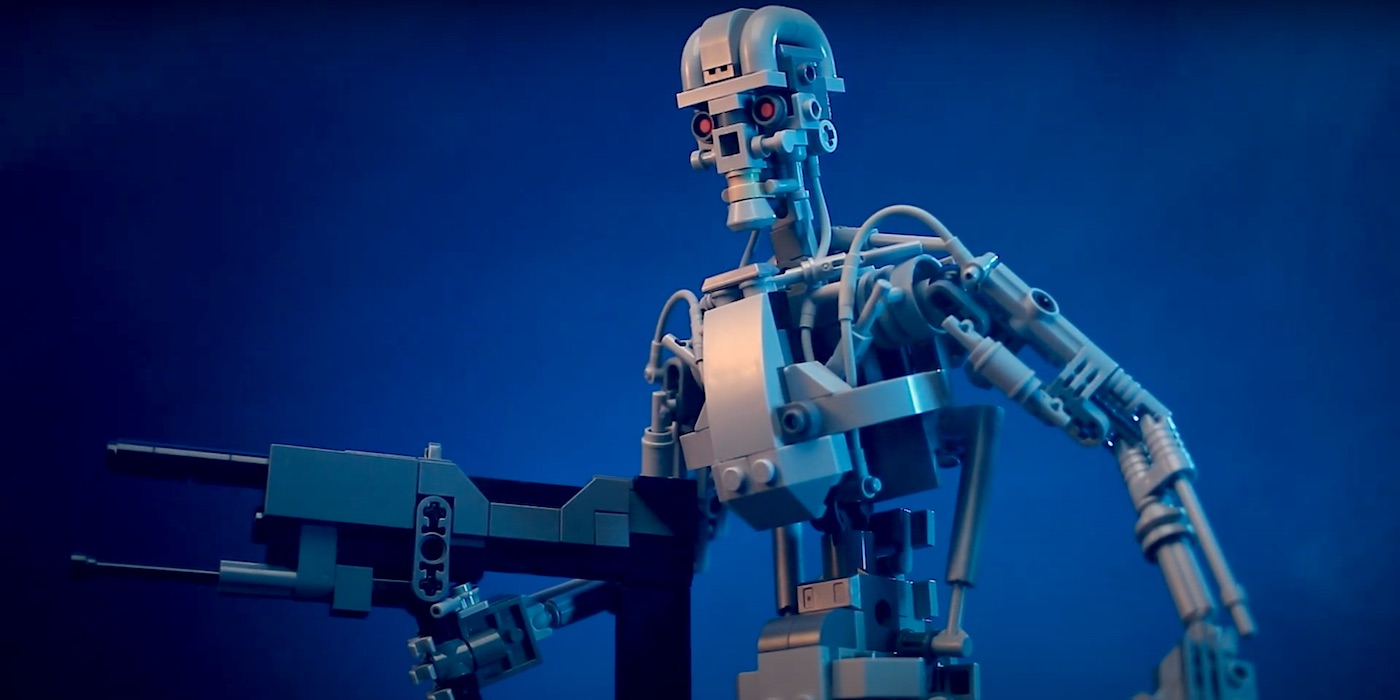 Want something different than what Lego is offering? Check out these instruction and parts packs!

ToyLand: New Diablo Lord of Terror Statue from Blizzard Has All the Horns 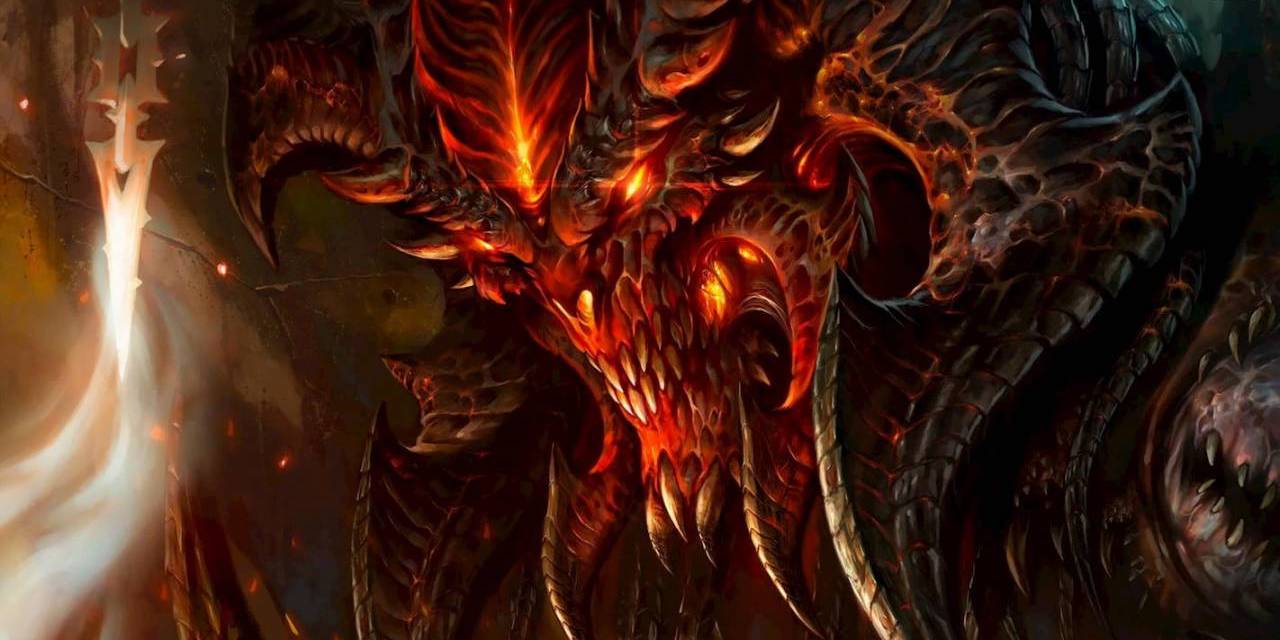 This year marks the 20th anniversary of Diablo II’s release – what better way to celebrate than adding a bust of the Prime Evil to your collection? 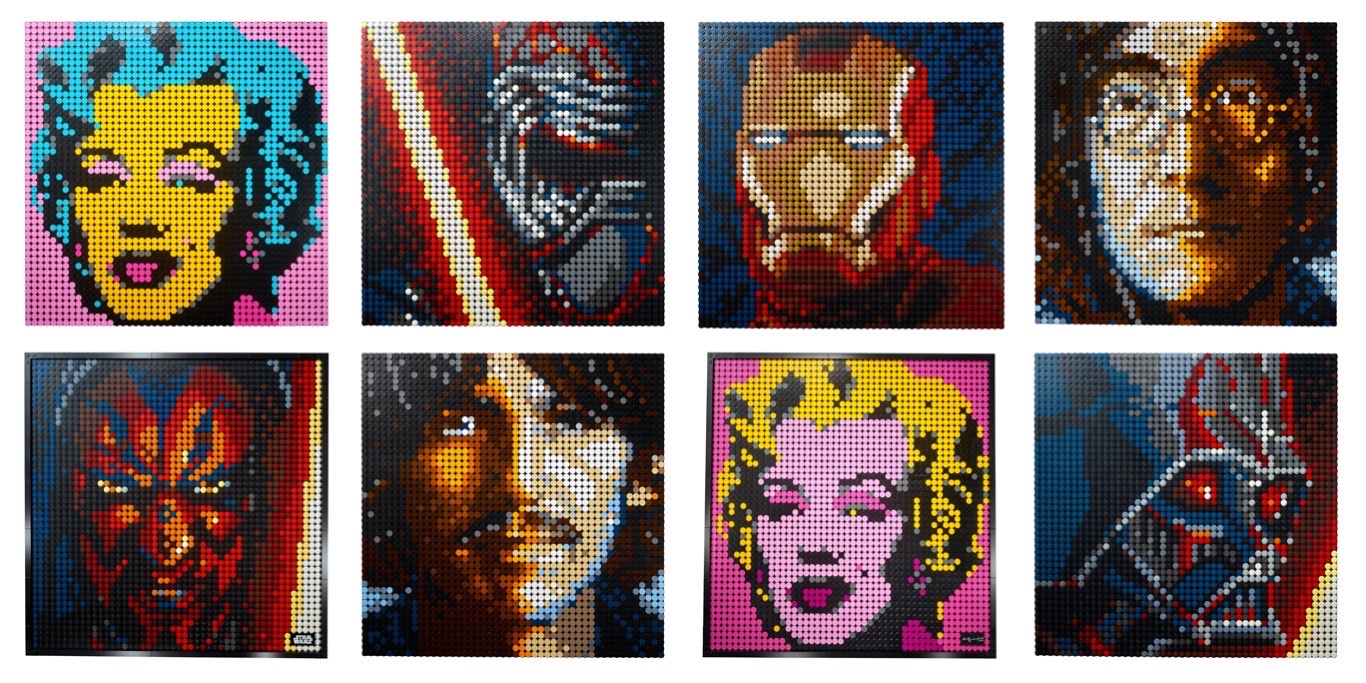 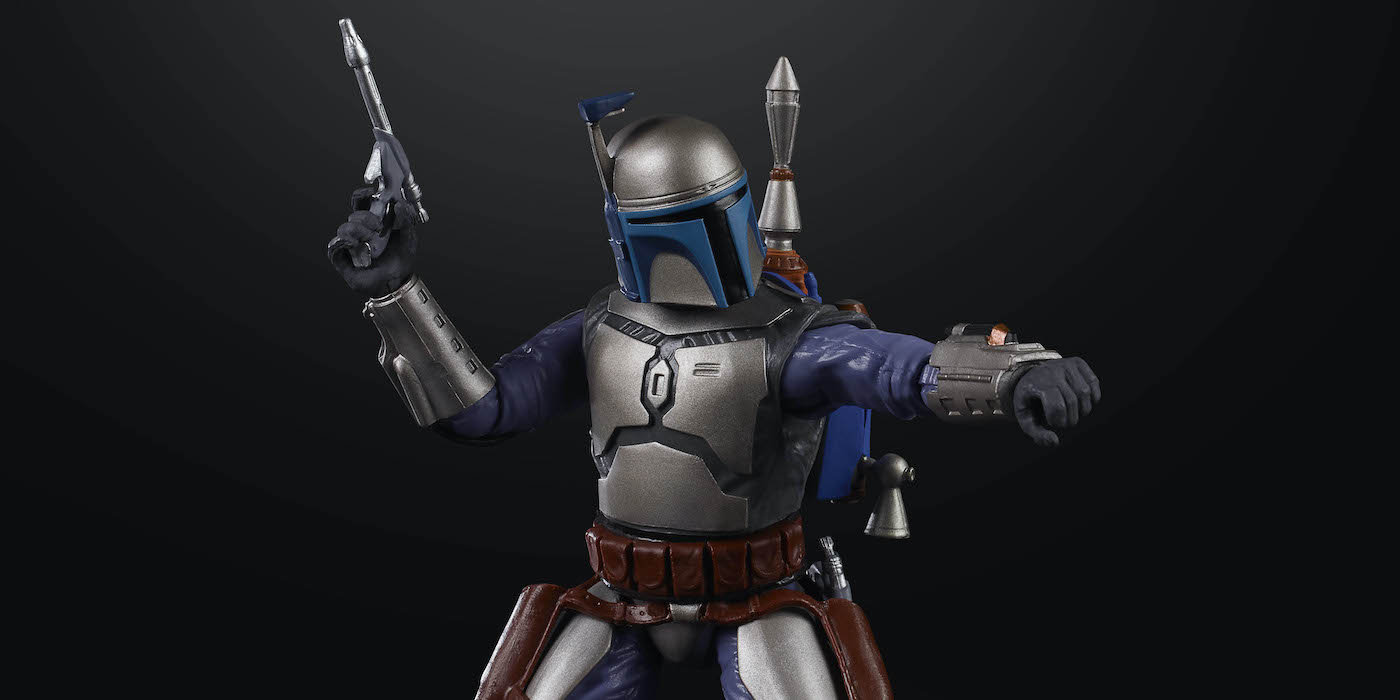 This new fig is inspired by the Star Wars Bounty Hunter for PS2 from back in the ancient time of 2002. 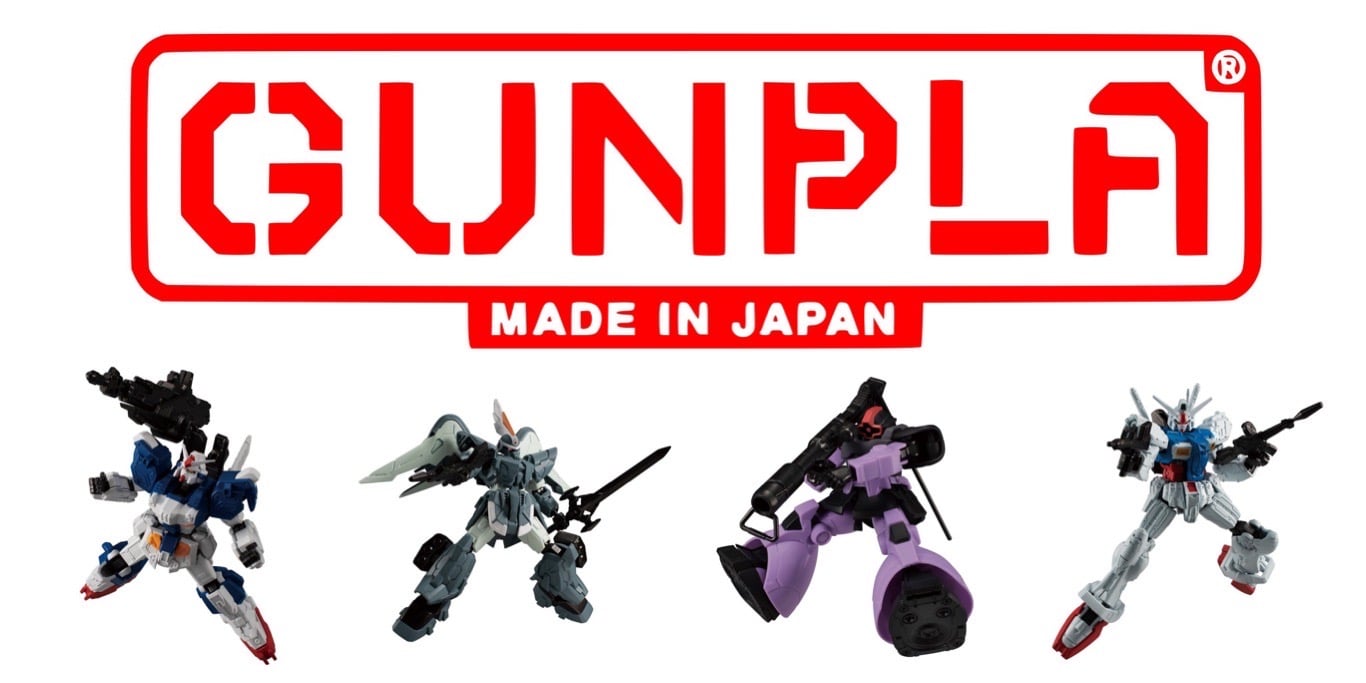