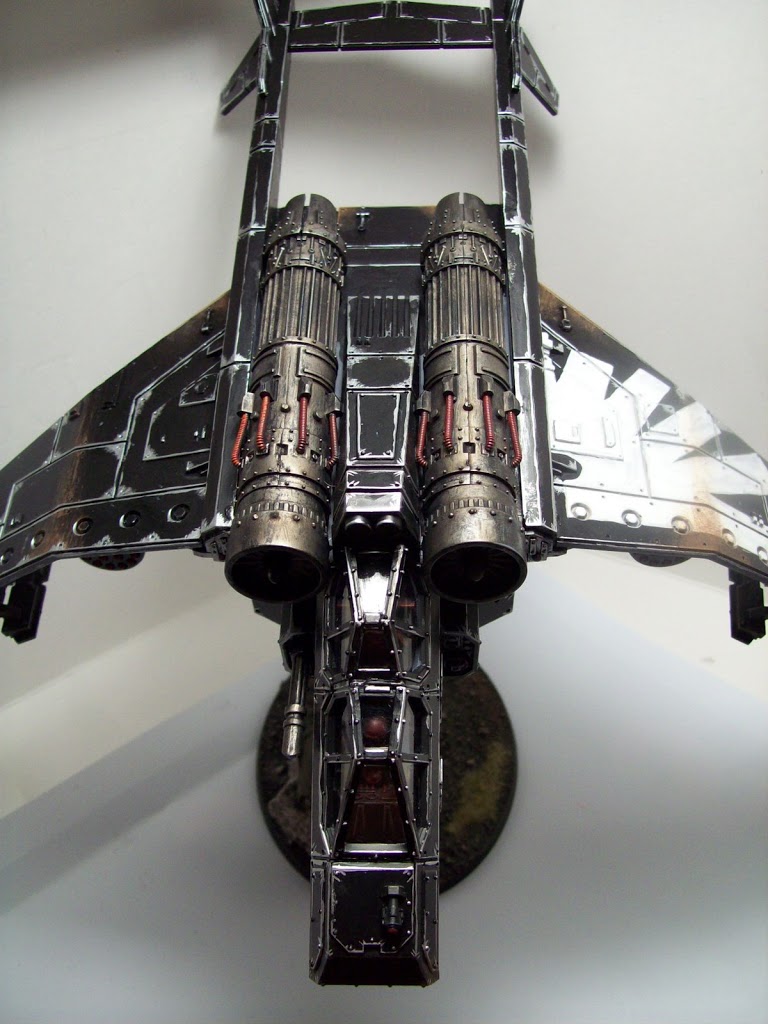 So some of you may remember my old Methalor Penal Legion army I made for the Macharian Crusade. With the new IG book I decided it was time to revamp and touch up the old guys. The list I made ended up being pretty different in form than my old list, but it seems like a lot of fun.

These guys seems like a blast. I load them up in the Valks with some Veterans and they get to blow 4d6 S 6 shots on the flank. If it’s a MC or vehicle then they’ll re-roll to hit thanks to Bastonne and the ‘Take it Down!’ order.

These just seem like a natural choice for this army. The fact that they are stubborn, can outflank, and can roll some really cool abilities just sweetens the deal.

These guys load up in one of the Valkeries and try to down a vehicle on the flank with their meltas.

These guys control my backfield and take pot shots.

These guys hang out with the Psykers, issue orders to themselves, and contest and hold far objectives.

I suppose these have been explained pretty clearly in the other entries, but I have to give a shout out to the multiple rocket pods, they are awesome.

These squadrons are really, really killy. In a game Thursday a group of them destroyed a twenty man combined Infantry squad, and today one of the squadrons killed an entire Thousand Sons squad. They do the most damage in the list.

These guys can do a few things for the list. Foremost they attract alot of fire and are very resilient. They are also this lists main way to kill 2+ armour.

~So how are everyones old IG armies converting over to the new book? I was really afraid for my army because it was so specialized and had so many Last Chancers, but thanks to Veterans being Troops and the Penal Legion selection, my army actually came out fine. It’s funny, most people got to add stuff to their army with the new book, I have less infantry now!~