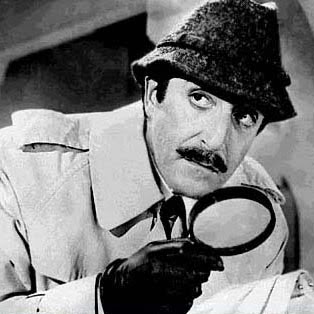 Before I get too far, realize that as the TO, I had to be in a lot of places, so sitting and watching games from start to finish was essentially impossible. Nevertheless, I noticed a few interesting things overseeing a few hundred 2000pt games:

1) 80% of rules questions are based on remembering old rules and either thinking they are in the current edition or that the current rule is related to them. This is more of an issue for veterans than new players, obviously.

2) People tend not to use Reserves. I’m not sure why this is so, but people that should have been holding units in Reserve were instead feeding them into the meatgrinder.

4) A very small percentage of people had trouble getting through 2000 point games in 2 hours. Most games were finished in under 1:45 after the first round. My strong suspicion is that most games that did not finish would not have finished in 2:30, either. In short, most people were prepared for the time limits and played accordingly.

5) Mechanized SM and CSM are still the standard armies in tournament play. Nothing in 5e has changed this basic fact of tournament environment. Armies that do well against these armies tend to have an easier road ahead of them – this means IG and Dark Eldar in particular do better than they would against all comers.

~That’s all for now. What’s your take on these observations and does it match up with what you see out in your neck of the woods?